CryptoFights uses the BSV blockchain which is a paradigm change in blockchain technology due to the transparency and security it provides. Moreover, CryptoFights is a single-player role-playing esports 3D battle game where players battle each other out in a one-on-one fight. So, basically, it is a 1v1 gaming mode with a single fighting round where each battle ends when one of the player’s energy points reaches zero.

The single-player battle challenges are free to play, however, to participate in the tournament the players need cash. At the start, the players are on a basic level of powers and can only participate in limited gaming modes. As the character participates and wins battles, they receive gold which the player uses to buy items and weapons in the game’s marketplace to strengthen the specifications and attributes.

The game is developed on the Kronoverse software to enable in-game tokenization, blockchain technology, permanently stored game data, and broadcasting. Moreover, CryptoFights is developed by Fyx gaming studio which is one of the pioneers in crypto gaming titles. The developers at Fyx chose BSV blockchain for its speed and quickness in simultaneous transactions (over 50,000 per second). Equally important, CryptoFight is based on fair competitive gameplay which means all the players have an equal opportunity and the game does not give the older players any unfair advantage nor can any player become part of the leaderboard by buying your way to the hall of fame. Lastly, this makes CryptoFights a game of the people, truly honest about the idea of decentralization. CFS is the token necessary for the in-game economy. In addition, the token lets players participate in tournaments and which will be won as rewards.

Check Out the Gameplay Below 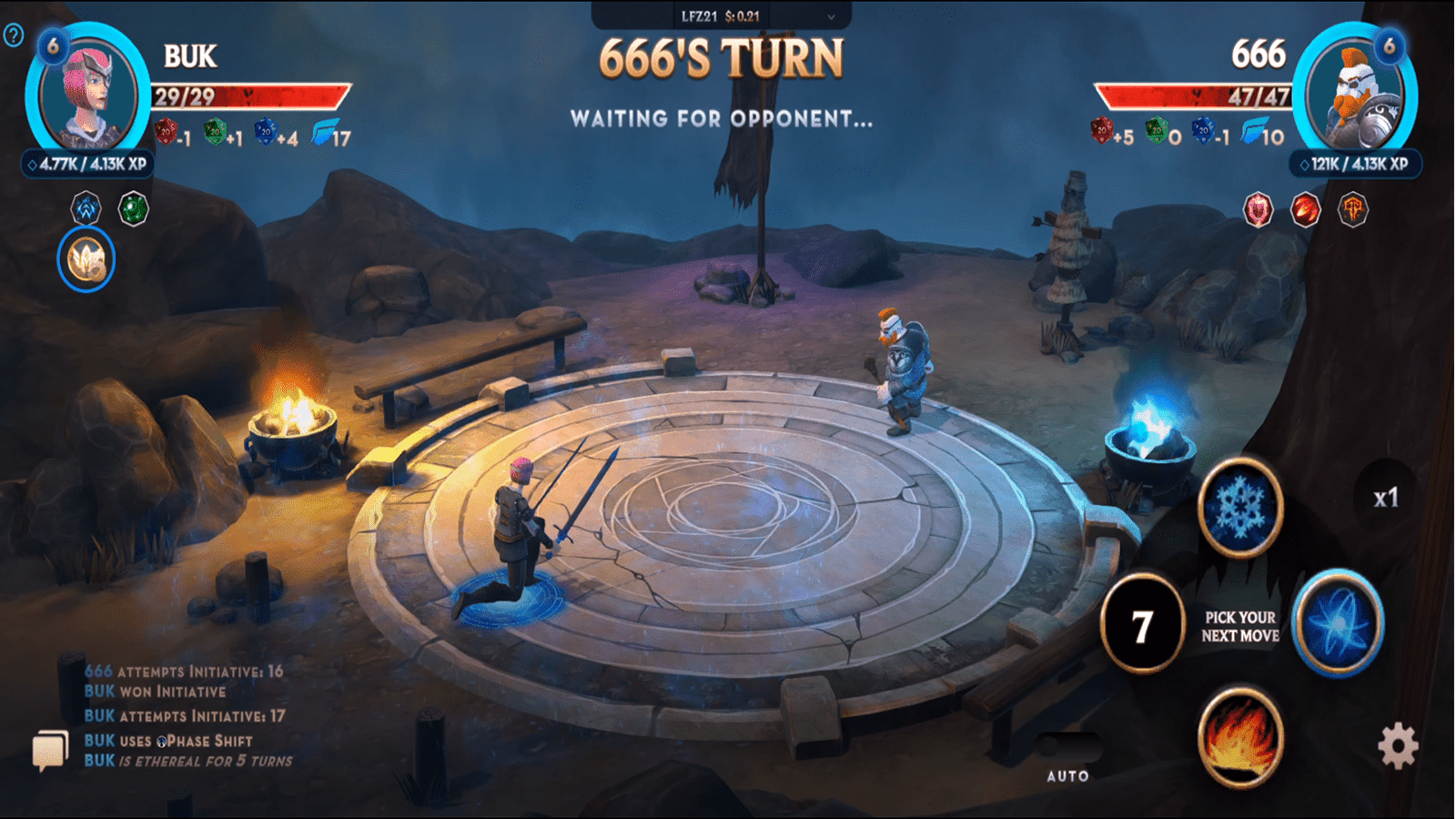 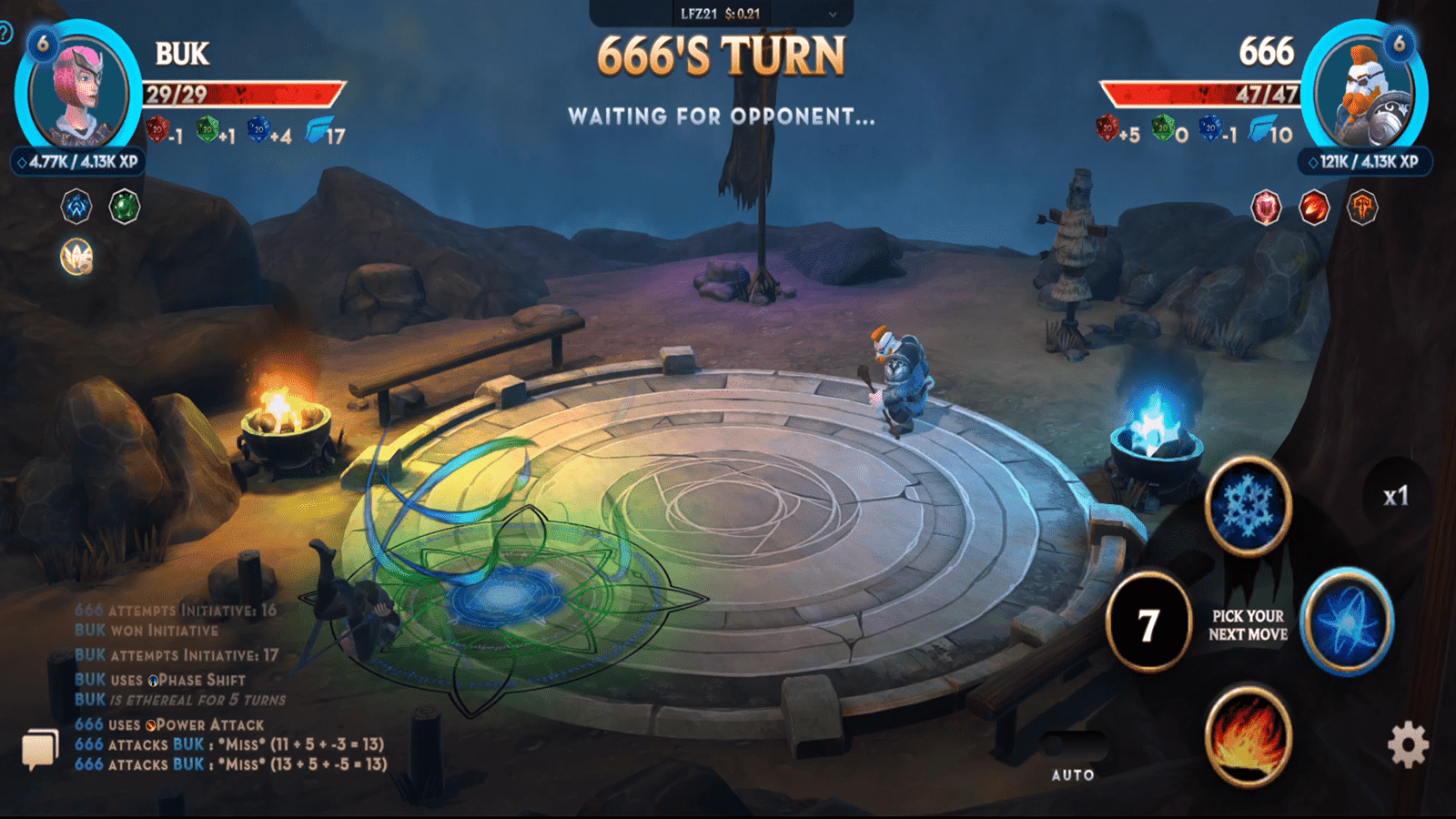 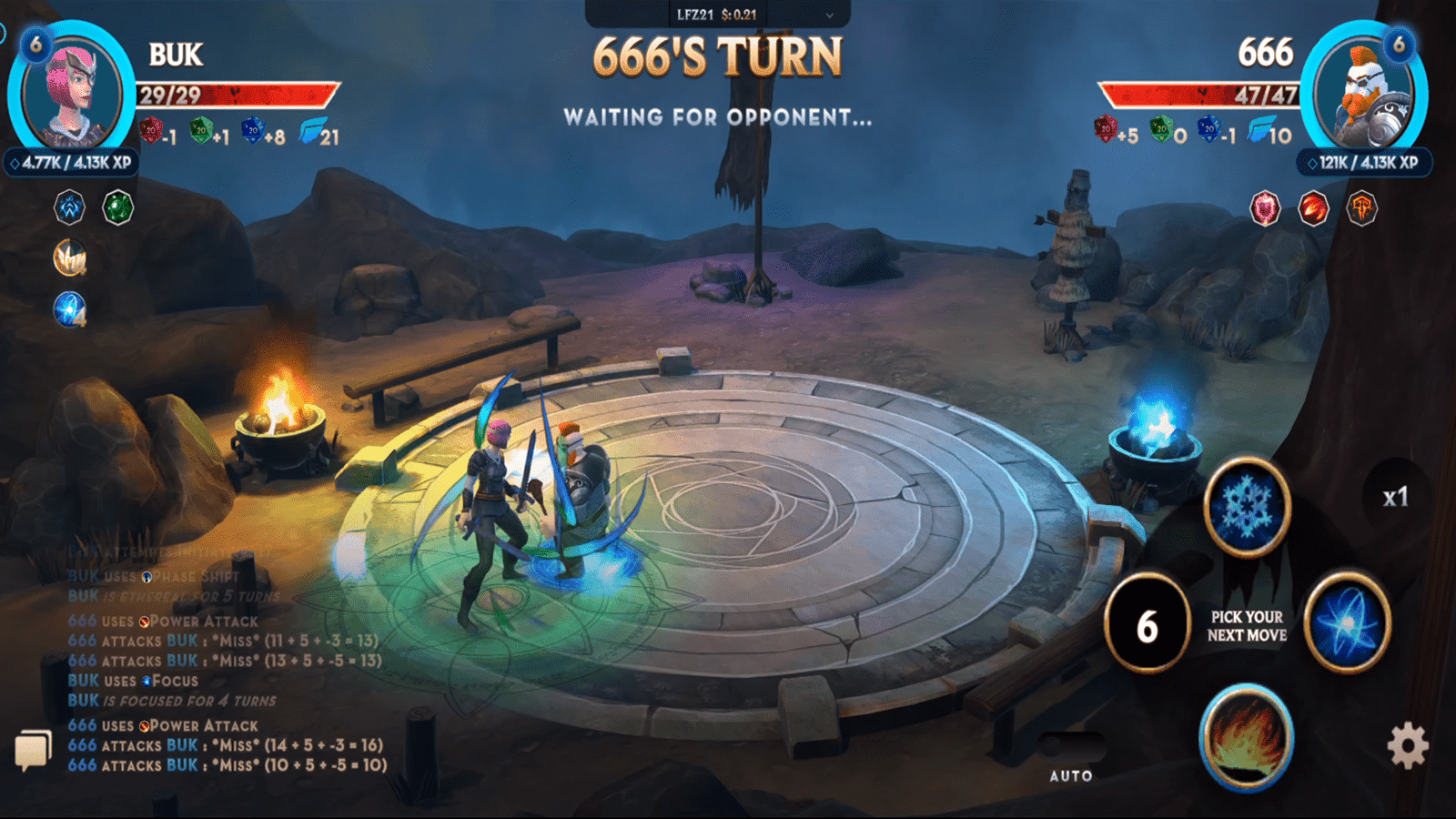