Arker: The Legend of Ohm

The story of Arker: The Legend of Ohm is set in the fictional kingdom of Ohm. The goal of this play to earn game is for your hero to recover control of the old kingdom by fighting against the computer and player-controlled opponents (and its pet). The Arker team has created a universe where you can enjoy a single gaming experience as well as a multiplayer component where you may play with friends and form a clan, engage in PVP matches, or participate in PVE battles and guild wars to determine who governs fictional Ohm's kingdom.

All of the underlying mechanics are designed to make Arker a game that is both profitable for players and enjoyable and competitive for them. Furthermore, the Arker model was created from the ground up with "play to earn" in mind, which means you will be able to collect items that can be quickly sold in the marketplace, resulting in financial rewards.

You can choose from 4 characters after you sign up for the game:

While the tutorial does a good job of explaining the game's principles, it can be difficult to grasp at first, especially if you are unfamiliar with the turn-based strategy format. You'll see a 2D screen with your character confronting its opponent once you're in combat.

When you begin the combat, the game will choose four of each hero's pre-equipped skills at random. Whichever hero wins the right to attack first has 30 seconds to choose one of their four abilities (placed to the left of their character). When you click on each skill, an explanation of what it performs will appear. The damage output, the multiplier, and the quantity of energy it will consume will all be included in this data.

After you've decided on your ability, you'll need to pick how much power you’d like to use. The more power you use, the more damage you'll inflict on your opponent. You will, however, be able to do the most harm to your opponent if you expend the most energy.

The Tricky Bit of the Game

For each combat, each hero has a limited quantity of power. You won't be able to renew it once you've used it up, which means you'll be a sitting duck for your opponent. To master Arker, you must find the ideal mix of attack and defense, depending on superior timing and intelligence to outsmart your opponents.

To keep the game fair, each hero will take turns going first in each round. The winner is the first person to knock out their opponent by reducing their health bar to zero.

Reward System in Arker: The Legend of Ohm (In-Game Currency)

There are officially two currencies in the game, which are as follows:

Fragments of Arker (FoA): This is the Arker metaverse's primary currency. Completing daily missions, playing PVE, and defeating other players in the arena are all ways to gain the currency. FoA can also be used to buy in-game stuff including weapons, abilities, and tickets.

Arker: This is the game's primary governance token, which is used to make decisions about future upgrades in the game. Arker can also be used to buy and breed virtual pets.

Both players will receive experience points at the end of each combat, but only the winner will receive the in-game currency (FoA – Fragments of Arker), which can be used to purchase "Ark Boxes."

Check out the official trailer of Arker: The Legend of Ohm 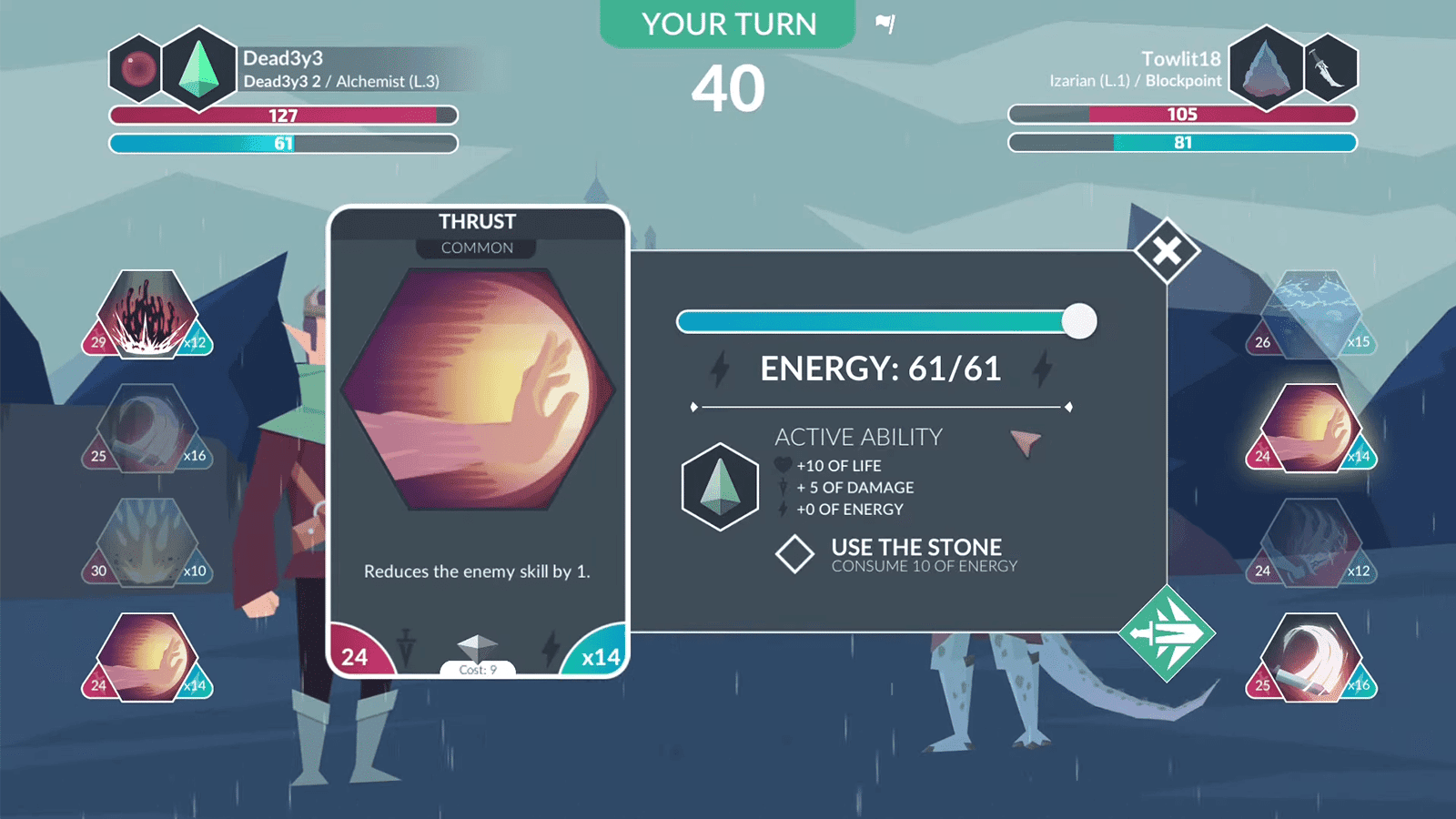 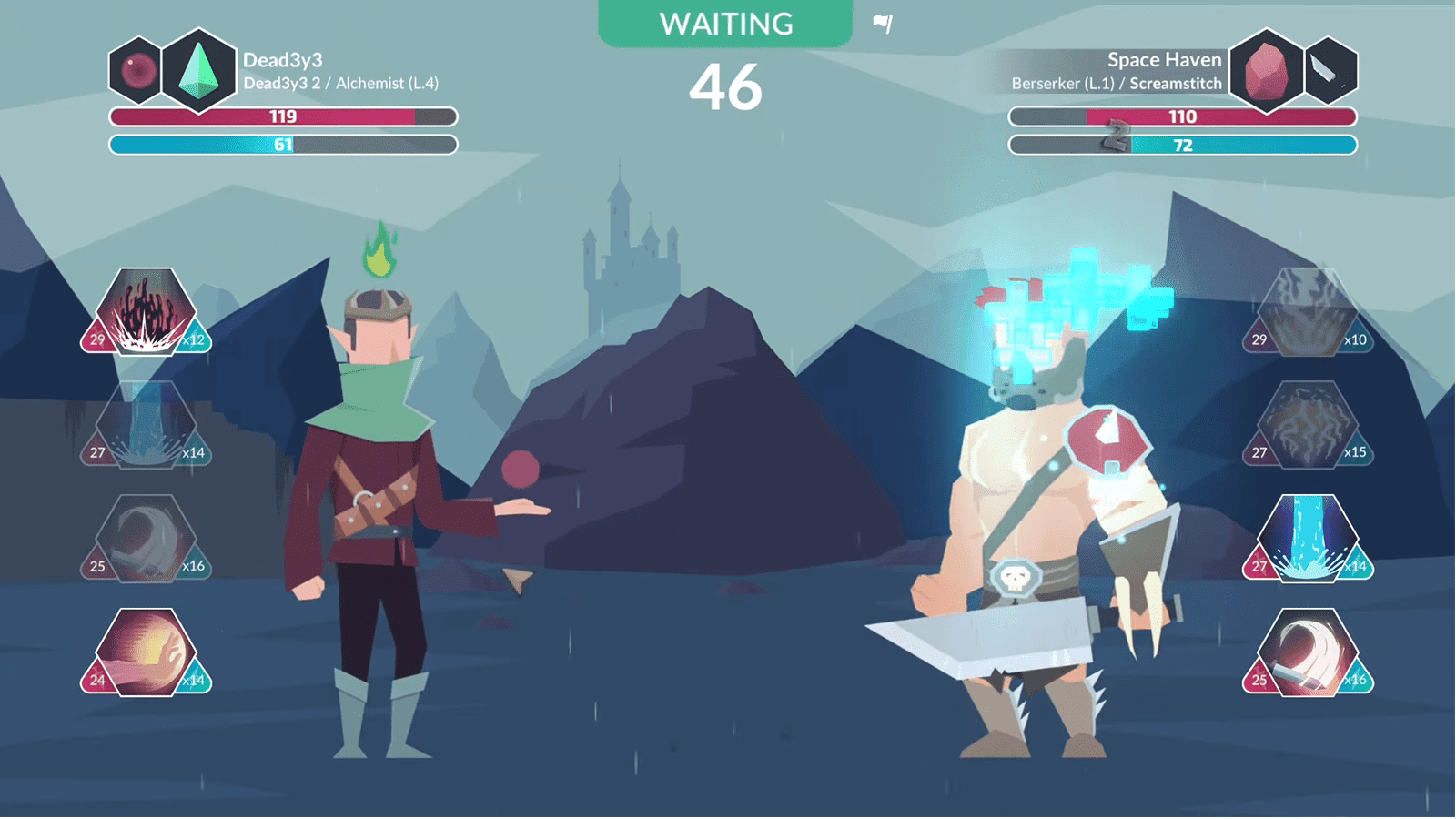 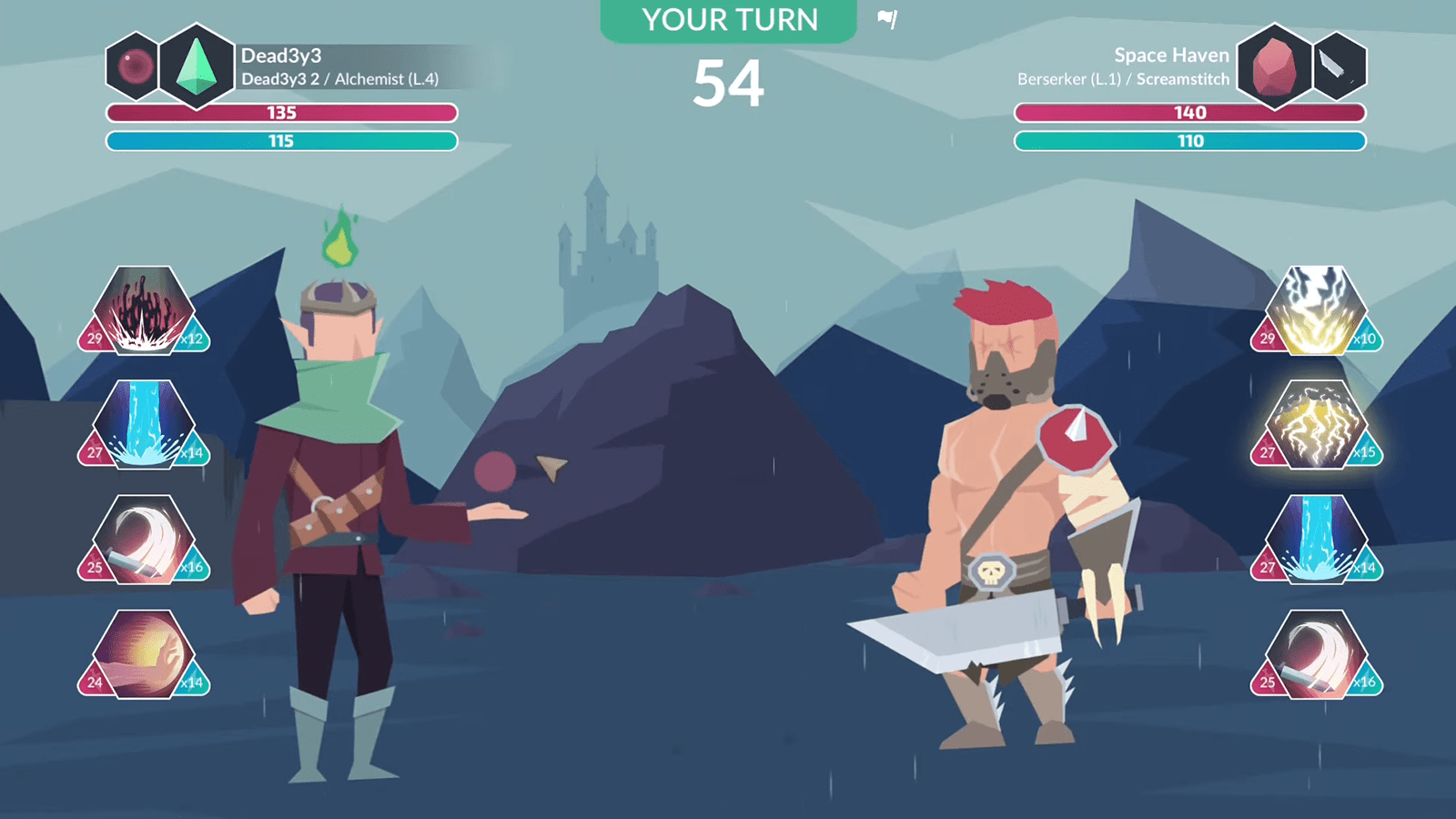 Arker: The Legend of Ohm