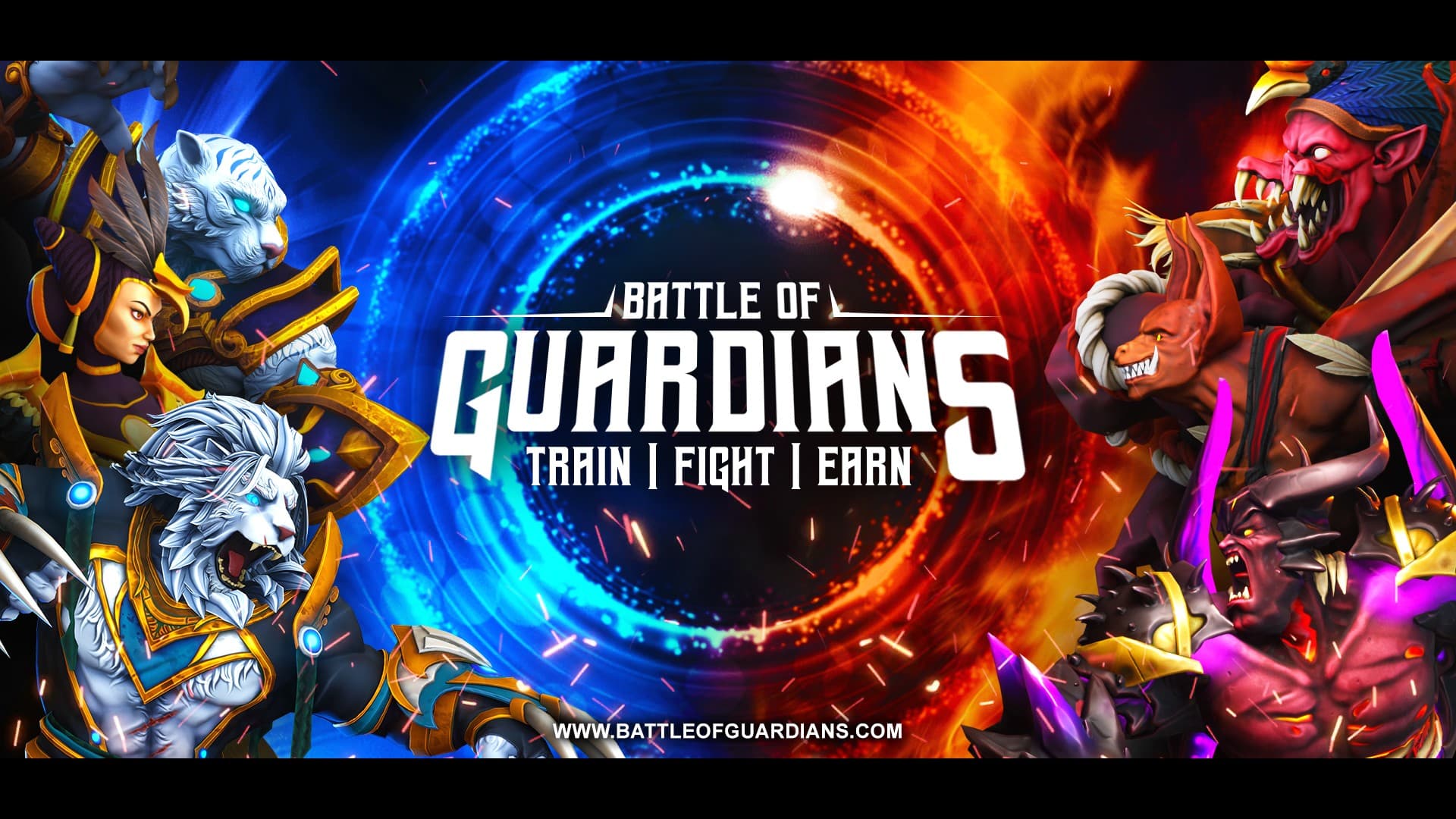 This multiplayer battle arena game is built on the BNB Smart Chain. The game is a treat for players as it offers super graphics with crisp gameplay. The game tests skills and only the player with superior skills win the battle. Moreover, the game also offers battle tournaments with a lot of fantastic characters to choose from.

The people and Good Games Guild foresee a future for the metaverse and aim at creating games blockchain play-to-earn games that are also actually fun. The game incorporates NFTs into its gameplay with three different races of characters exhibiting different characteristics. Battle of Guardians uses the Unreal Engine platform giving the game vibrant colors and graphics. BoG is a game of nerves with a continuous battle for survival and glory against other players.

Long ago humans shared this planet with the Guardians having supernatural powers and abilities. The humans worshipped these Guardians and in return, they protected and nourished mankind. However, over the course of time, science and technology overtook the role of the Guardians and they abandoned earth. After many millennia, humans accidentally opened the gateway to Hell while excavating ancient artifacts. Earth was attacked by the creatures and beasts of hell, and when all hope was lost, the Guardians returned to fulfill their vow to humans.

In order to keep the gameplay and battles balanced, the developers have created characters that have similar power levels. It is up to the skills of the players to gain any advantage in the game.

Each race is further divided among characters based on three factors – Health, Damage, and Intelligence. It is a combination of these three features that decide the power of a character. The game has three modes – Story (PvE), Arena (PvP), and Bout (PvP). 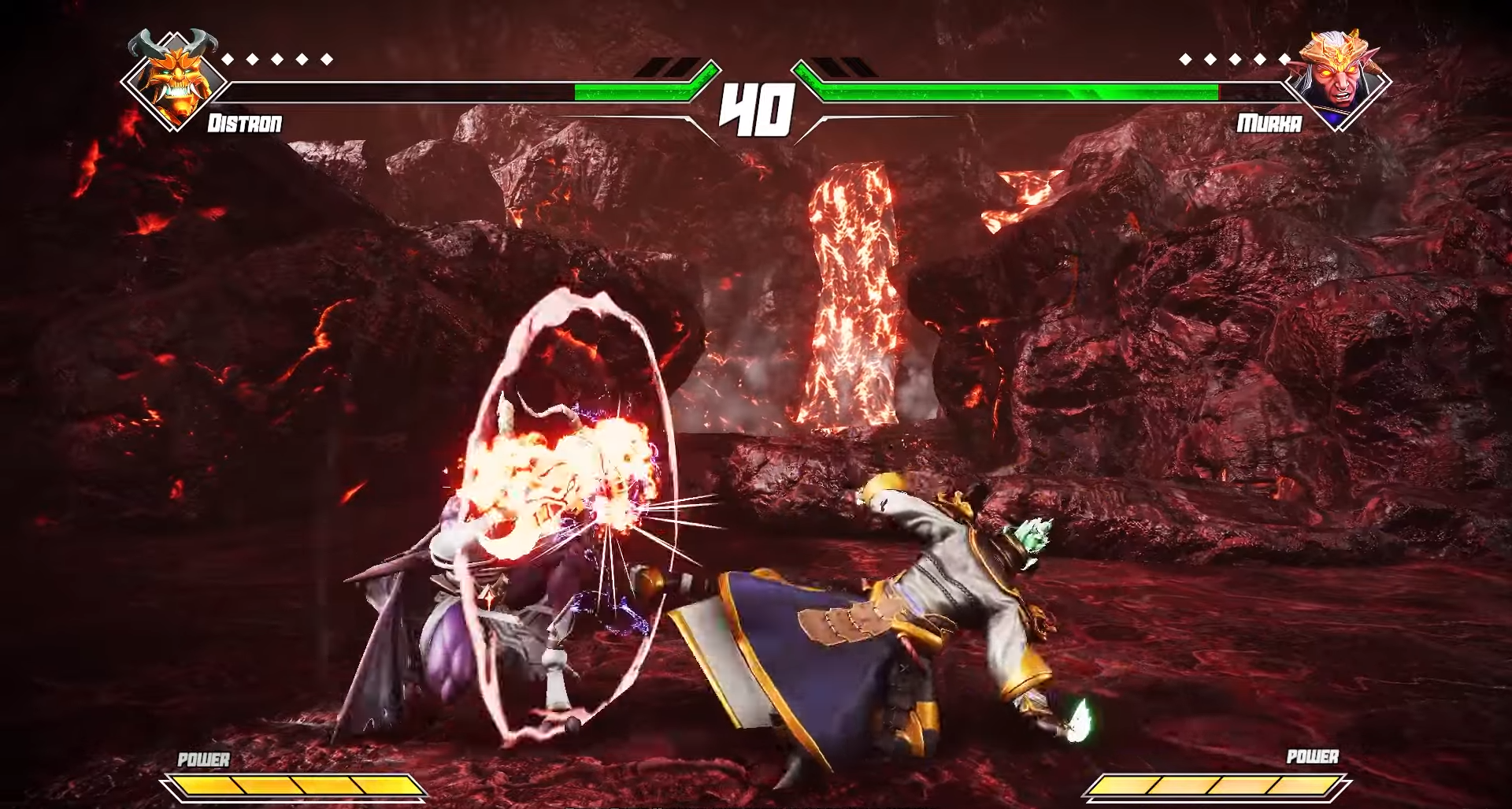 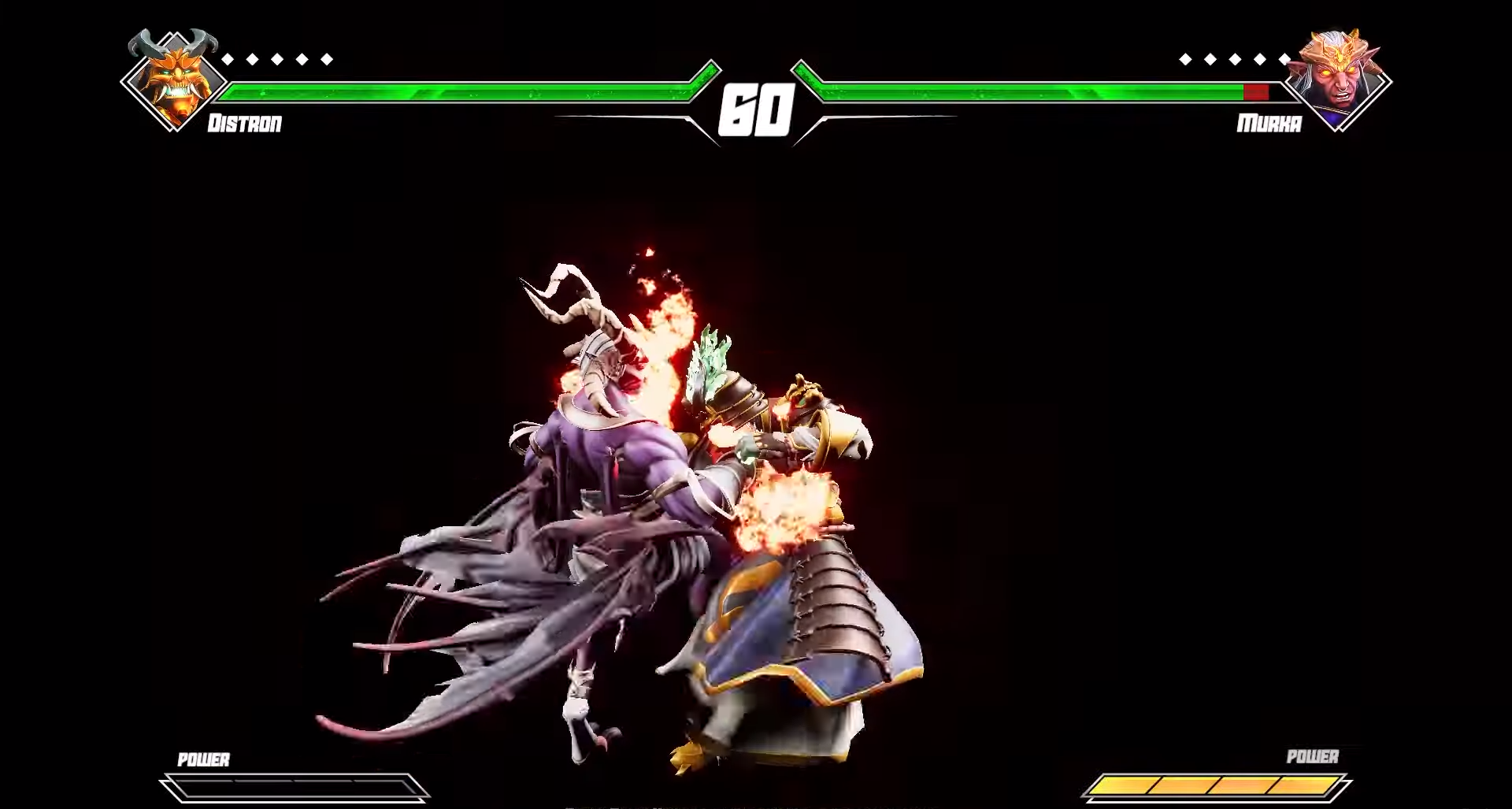 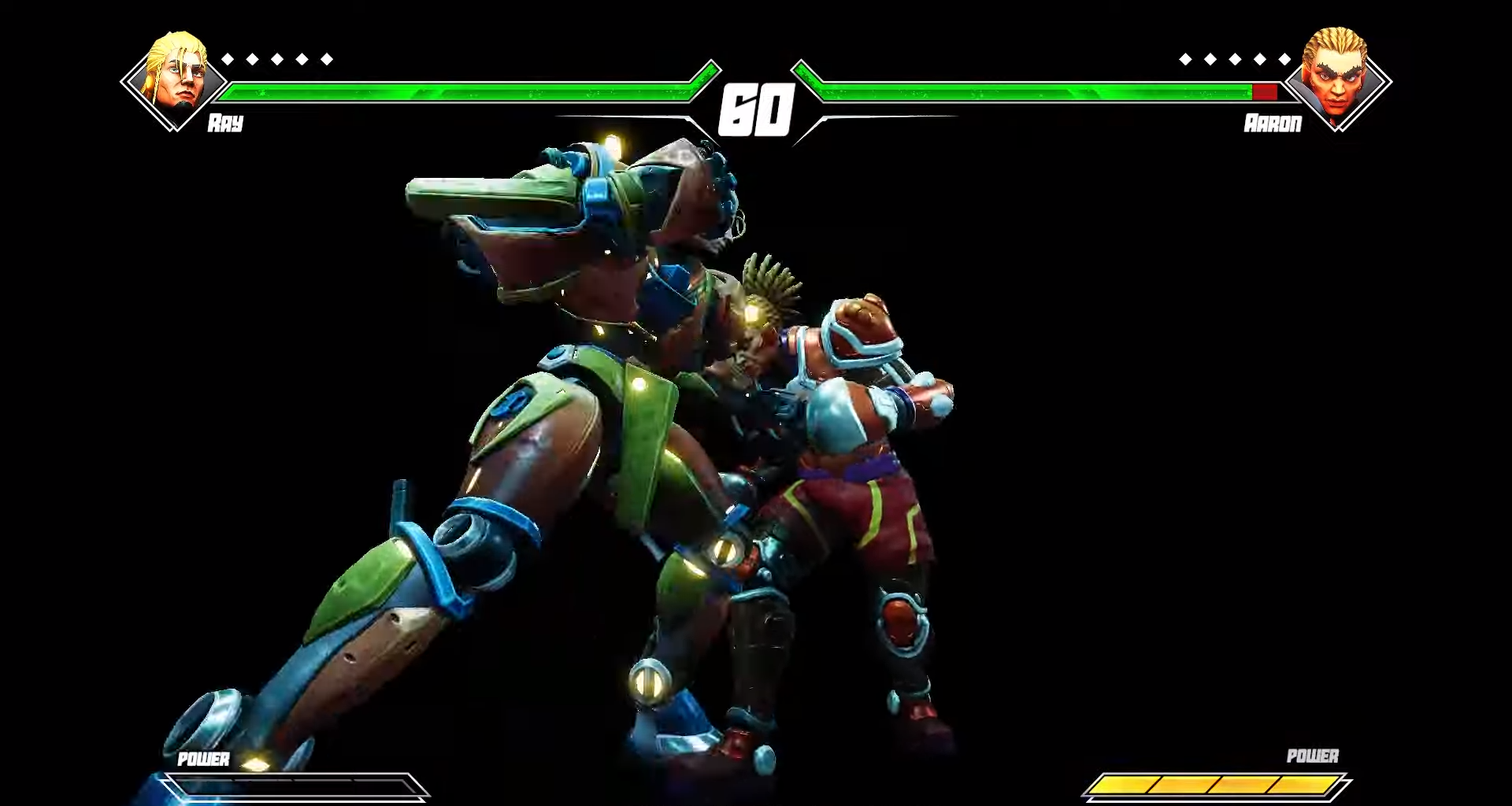