Raid Party is a blockchain technology play to earn game of adventure where the players are the heroes. Join friends and other players to raid any of the many dungeons. In a team, the leader will be the hero while all their supporting fighters will be the mercenaries. Moreover, in this Ethereum-based blockchain technology idle game, the play-to-earn format is used, so the more time you spend in the game, the more you will be able to earn.

The goal is to raid one of many dungeons, single-handedly or with your guild to defeat the single boss. Consequently, the winner will earn CFTI (Confetti) tokens depending upon the level of the monster defeated. Players can then use it to upgrade their character or exchange it for real cash. A guild can have a maximum number of 10 members. The dungeons are divided into 3 levels of difficulty, with each level holding a stronger monster, defeating it will grant a greater reward.

What's Next for Raid Party?

In the later version of the game, the developers are planning to add various new features like the option of mini-dungeons which can be used as NFT properties. Other options in the later version will involve mercenaries which will allow players to hire or rent different players as part of their team to raid more difficult and greater dungeons. Then there is the option of Raid Party Banks, where the players will be able to stake their earned CFTI tokens for Ethereum cryptocurrency. Players can also use the enhancement option to increase the power of the heroes or the fighters to make the raid group stronger. The character with a higher power has a higher price in the marketplace. These heroes are also NFTs that can be sold on the game’s marketplace. Raid Party is a great game to have fun and a greater game to earn passive income.

Check Out This Informative Video on Raid Party by a Player 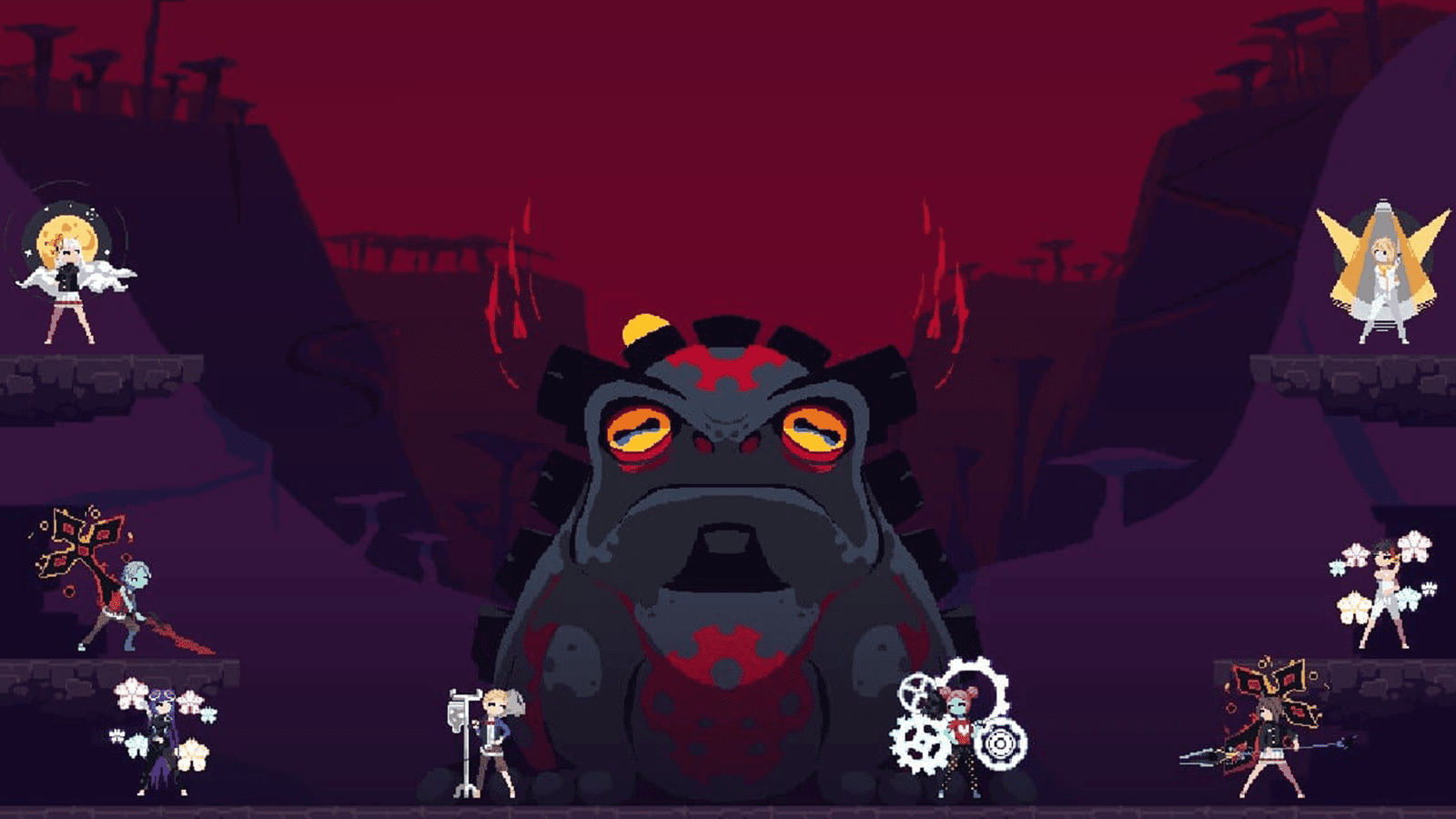 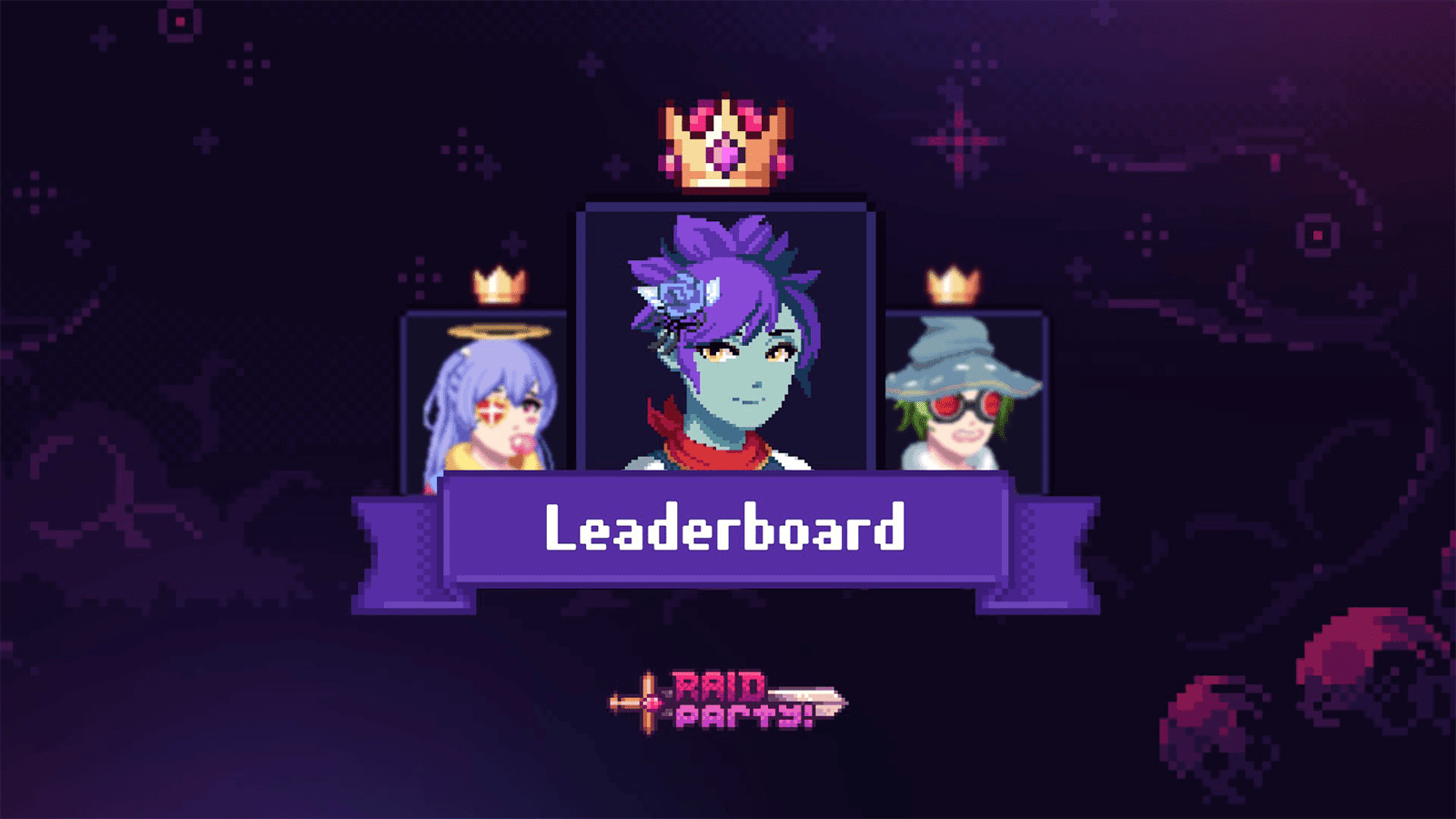 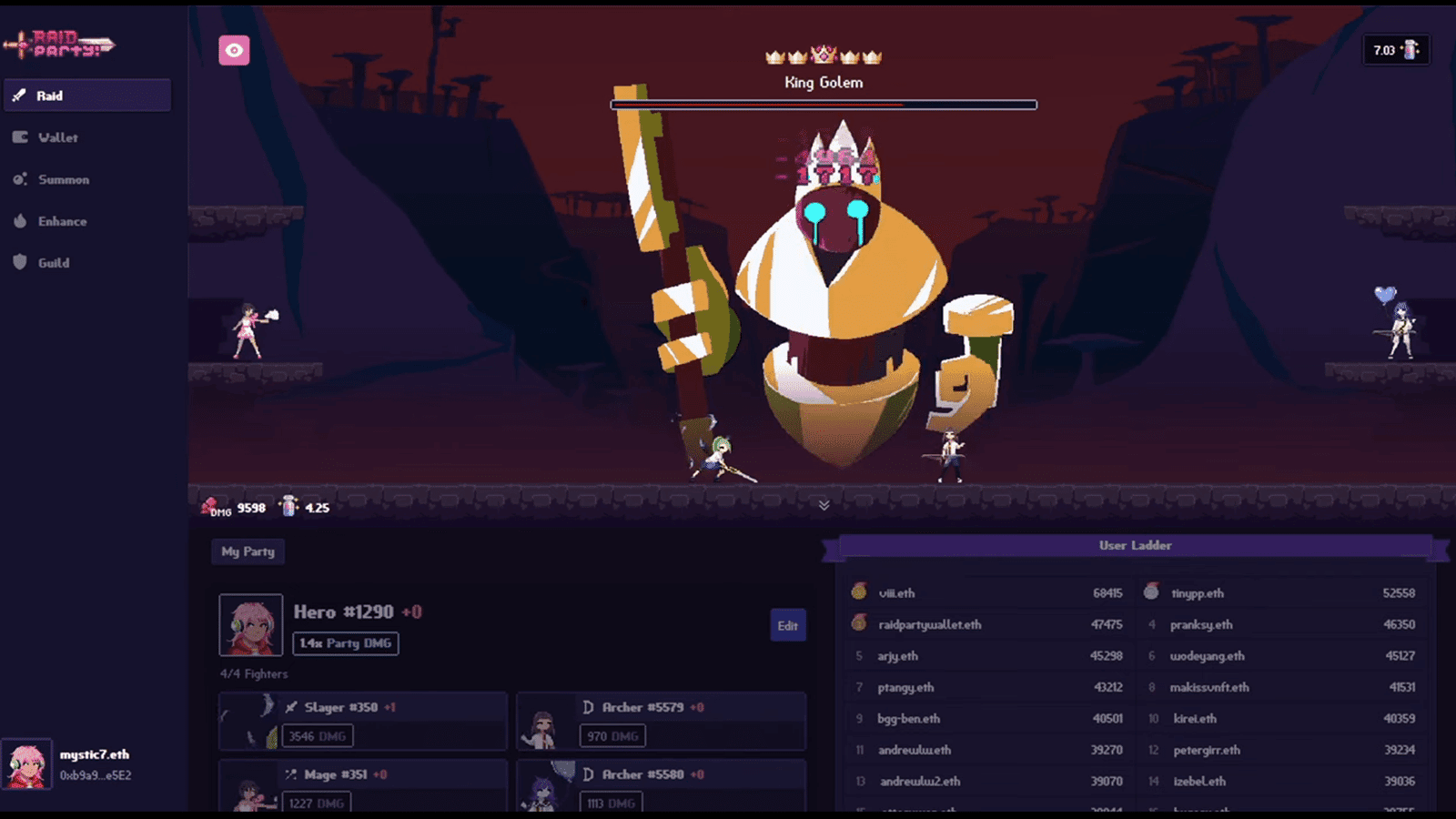 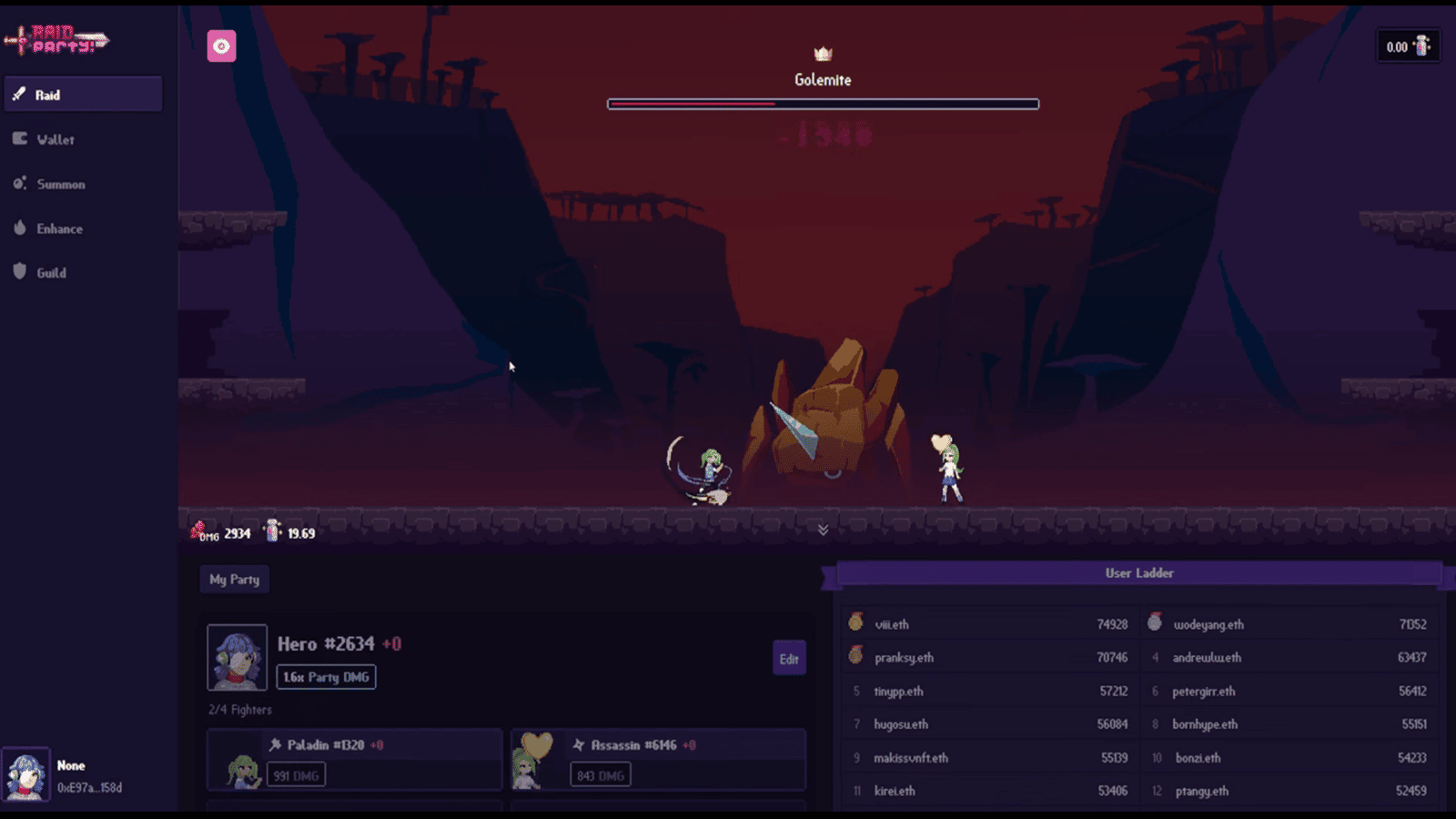