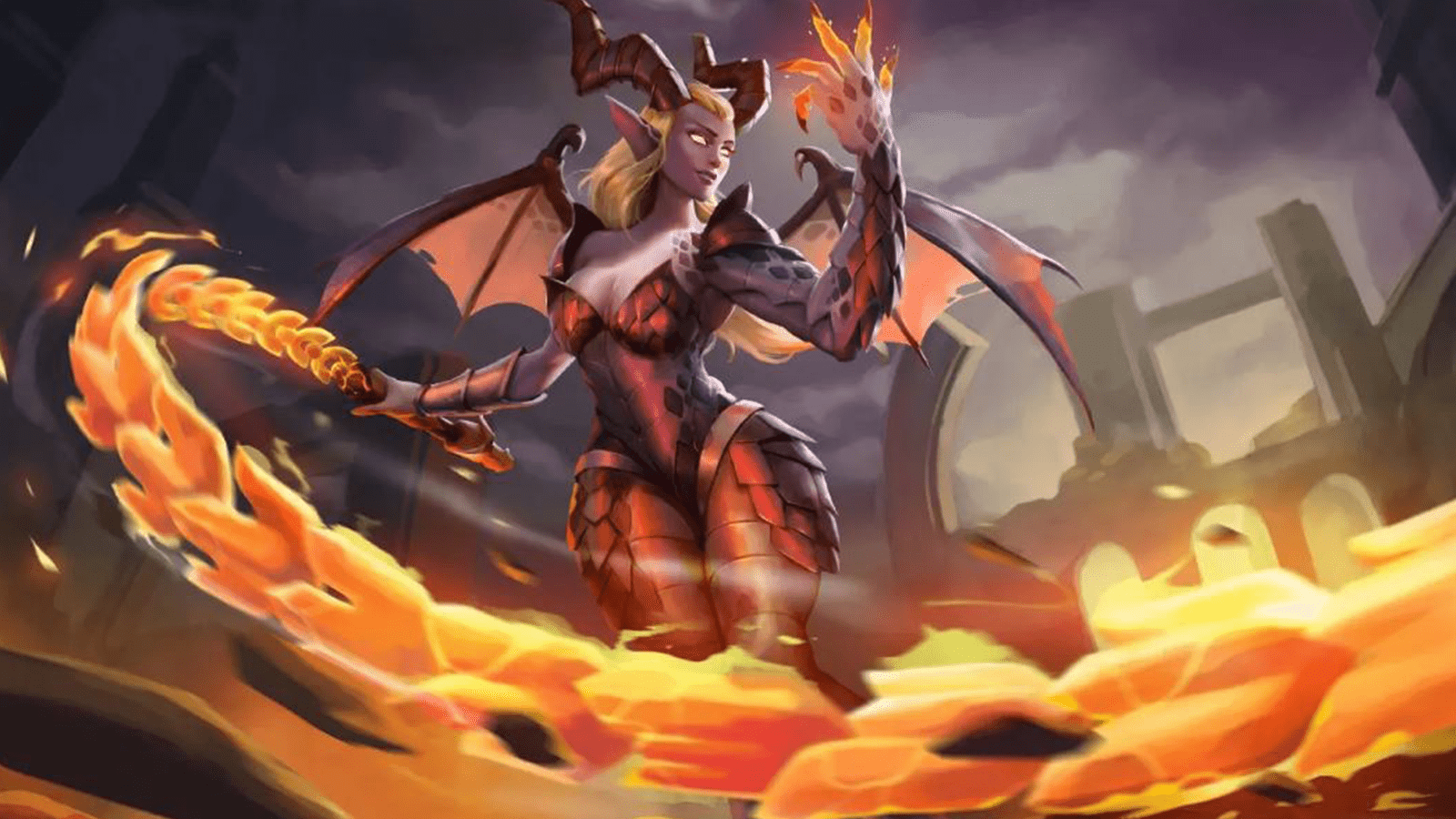 Guild of Guardians is one of the most anticipated blockchain games.

The game is in its pre-registration phase so there is a lack of information about it as of now. However, players have the option to join the emailing list, pre-registration, and earn rewards. What is known is the fact that Guild of Guardians is the very first in AAA blockchain-based games and will set a benchmark for future games to come on blockchain technology.

Anyone that owns a smartphone can play it because it is a mobile RPG. Players can craft important in-game gadgets and new heroes to sell for paper currency by gathering resources. The blockchain gaming play to earn concept is gaining traction, as it empowers players like never before. Moreover, it will also be a free to play game and developers say players will earn based on skill rather than the pay-to-win scheme.

In contrast to being a single-player game, Guild of Guardians focuses on the formation of guilds. Guilds allow players to contribute to the overall development of their community. Collaboration is also essential to assemble the greatest 'guardians' and deal with the in-game content, which becomes more difficult as players progress.

Gems, the game's in-game currency, is won and tradable with other players, giving the game an extra layer of value. Moreover, thanks to the partnership with Guardians Corporation, it is said to be the first mobile game developer to create an in-game currency tradable.

This is what the developers had to say:

“Guild of Guardians is a mobile RPG where players can turn their gaming passion into assets. It will be a multiplayer, fantasy, action RPG where players build their dream team of ‘Guardians’ and compete in a guild to earn epic, tradeable rewards.

“Players can play for free and earn heroes and items without spending any money. We are very excited by the ability for players to ‘play to earn’!

Now watch the video game review of Guild of Guardians:

Guild of Guardians, blockchain mobile RPG, focuses on the formation of guilds. Guilds allow players to contribute to the overall development of their community. 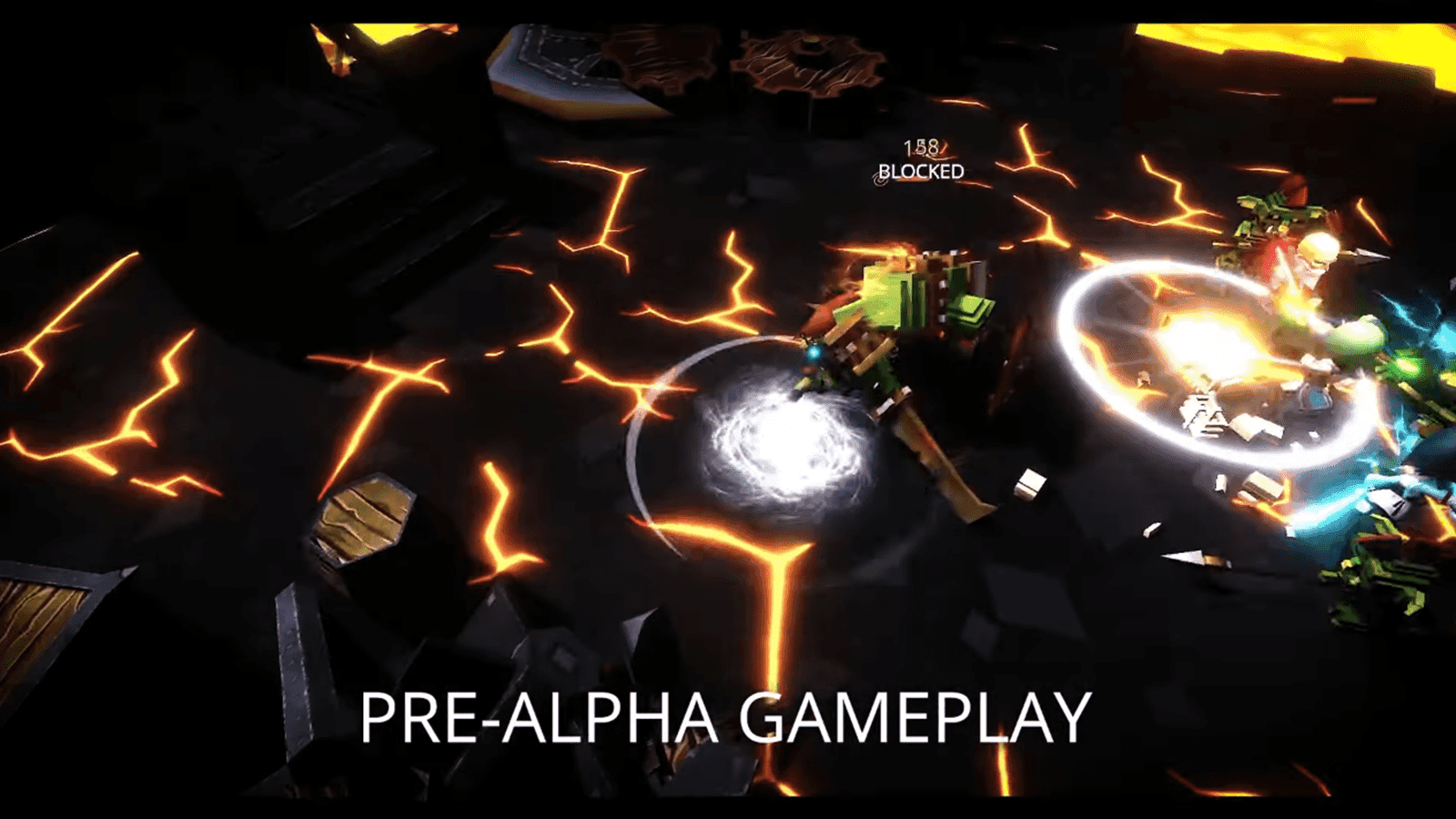 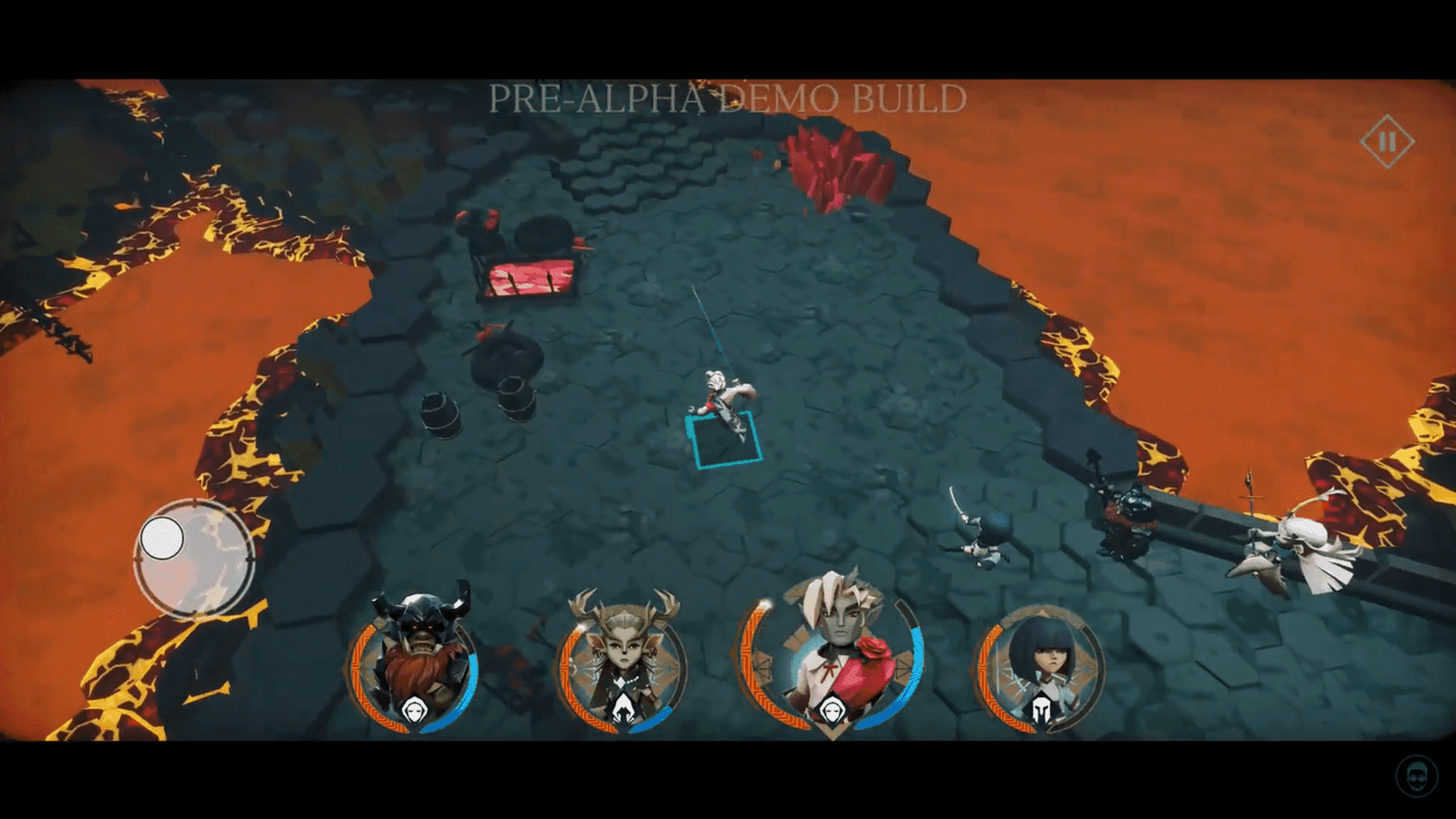 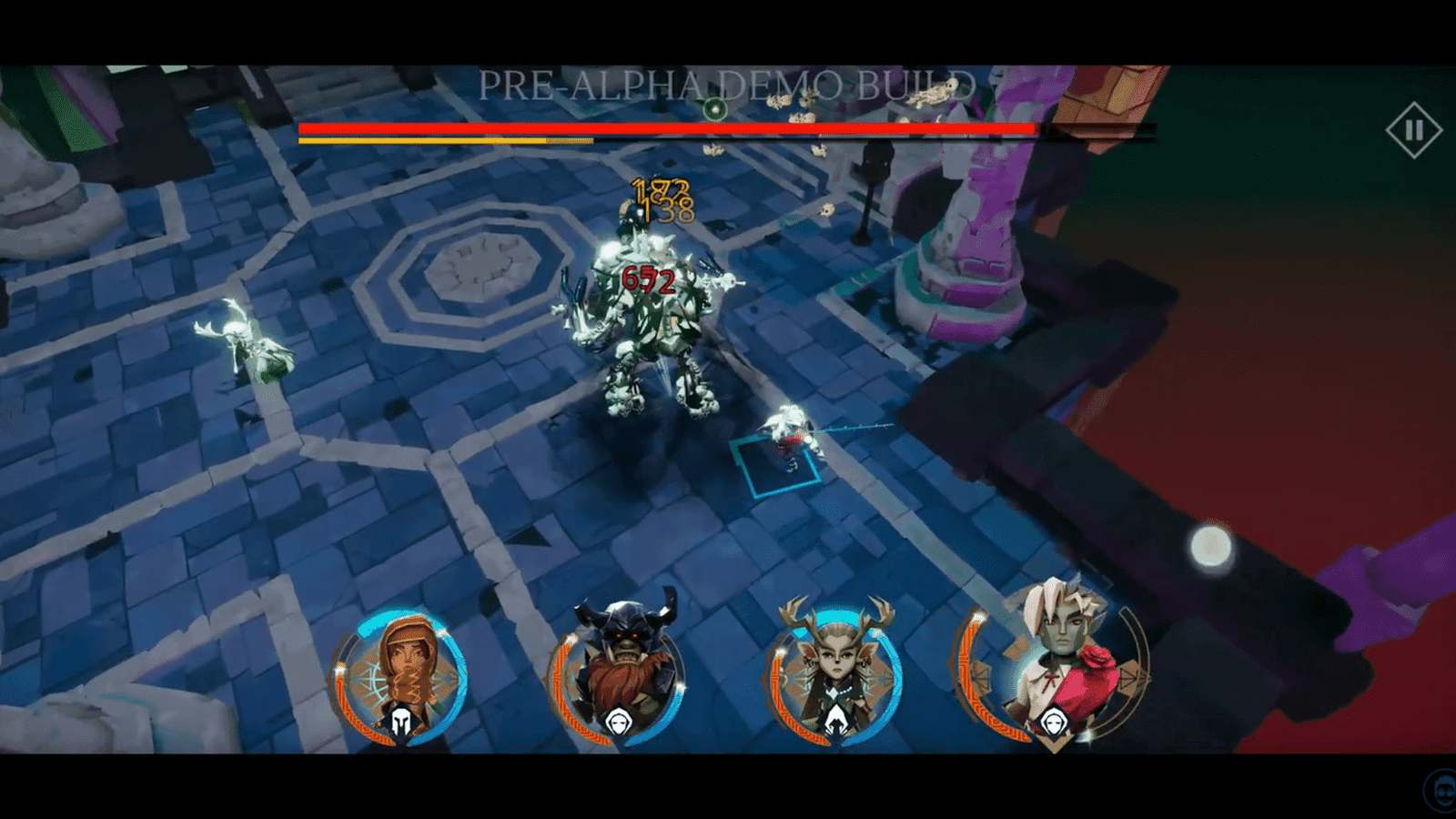 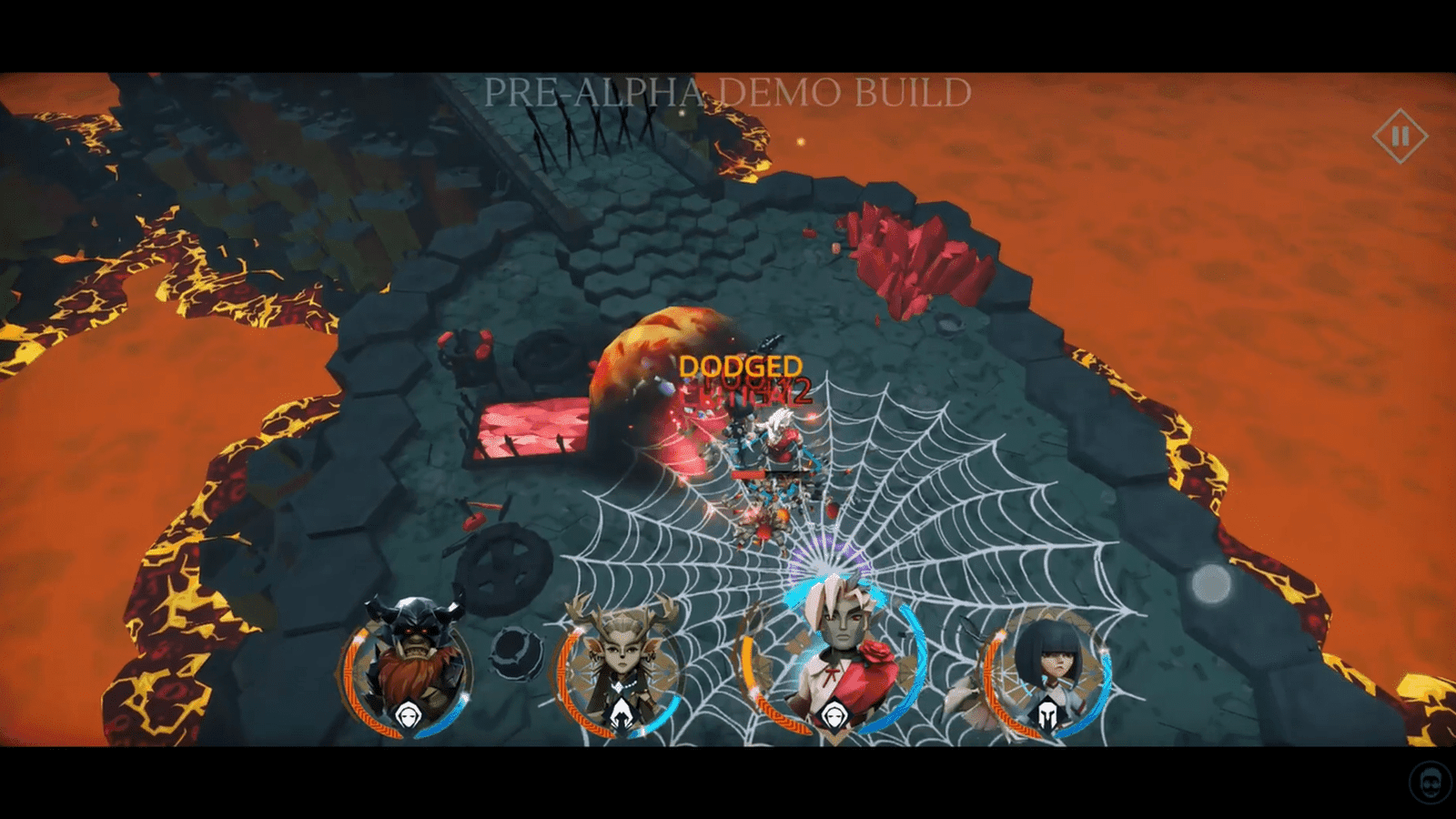 What is Guild of Guardians?

Guild of Guardians, blockchain mobile RPG, focuses on the formation of guilds. Guilds allow players to contribute to the overall development of their community.

Who is the developer of Guild of Guardians?

The game of Stepico Games is Guild of Guardians is one of the most anticipated blockchain games. It is the very first in AAA blockchain-based games.