Parallel's story explains that the lack of energy on Earth made civilization unsustainable. Scientists exploited anti-matter as a source of energy in an effort to discover a solution. Explore outer space and create new civilizations on a new planet for the survival of the human species.

Unfortunate consequences caused by the new energy source ultimately forced some humanity to evacuate from Earth. Humans were forced to adapt to unfamiliar territory on their new journey. Not everyone, though, was able to travel to space. The majority of remaining humans were killed by radioactivity.

After some time, the Earth had energy that could be harvested and became habitable. Now the humans want to return to Earth but are now bound to be in conflict with the parallels.

Who are the Parallels?

Five parallel streams of human evolution are featured in the game. These are notably distinct from one another, the website claims, because of their unique techniques and strengths.

Still, these human evolution streams are fighting to get control of Earth and wish to rule it. The player is urged by Parallel Life to select their character in order to assert their claim to their ancestral land. Indeed, the factions are poles apart due to their distinct philosophies and goals.

There are a total of 5 parallels in the game:

You need a full deck of cards in order to play the game. The website made it clear that these card sets had to be connected to one of the five Parallels. Similar to that, you can create a variety of decks to play any game you like. However, before each game, you can mix and match the cards from your set.

Fortunately, not all Parallels are required to play the game. You can begin your game once you have a full deck from your favorite Parallel.

You will require an ETH wallet to store your NFTs because Parallel is an Ethereum-based NFT. You can buy, sell and trade these NFT cards on any NFT platform.

Check out the Game Review below 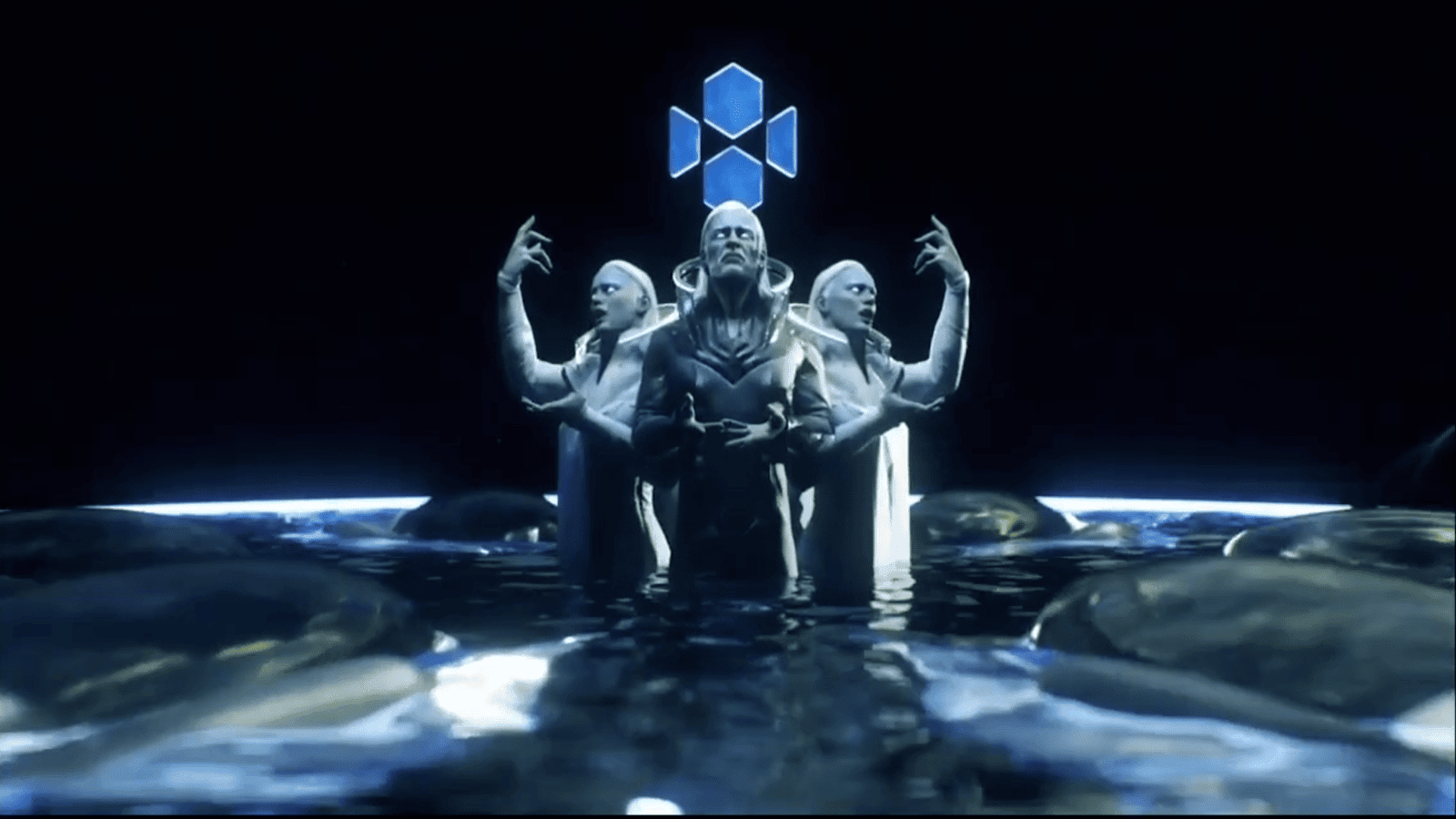 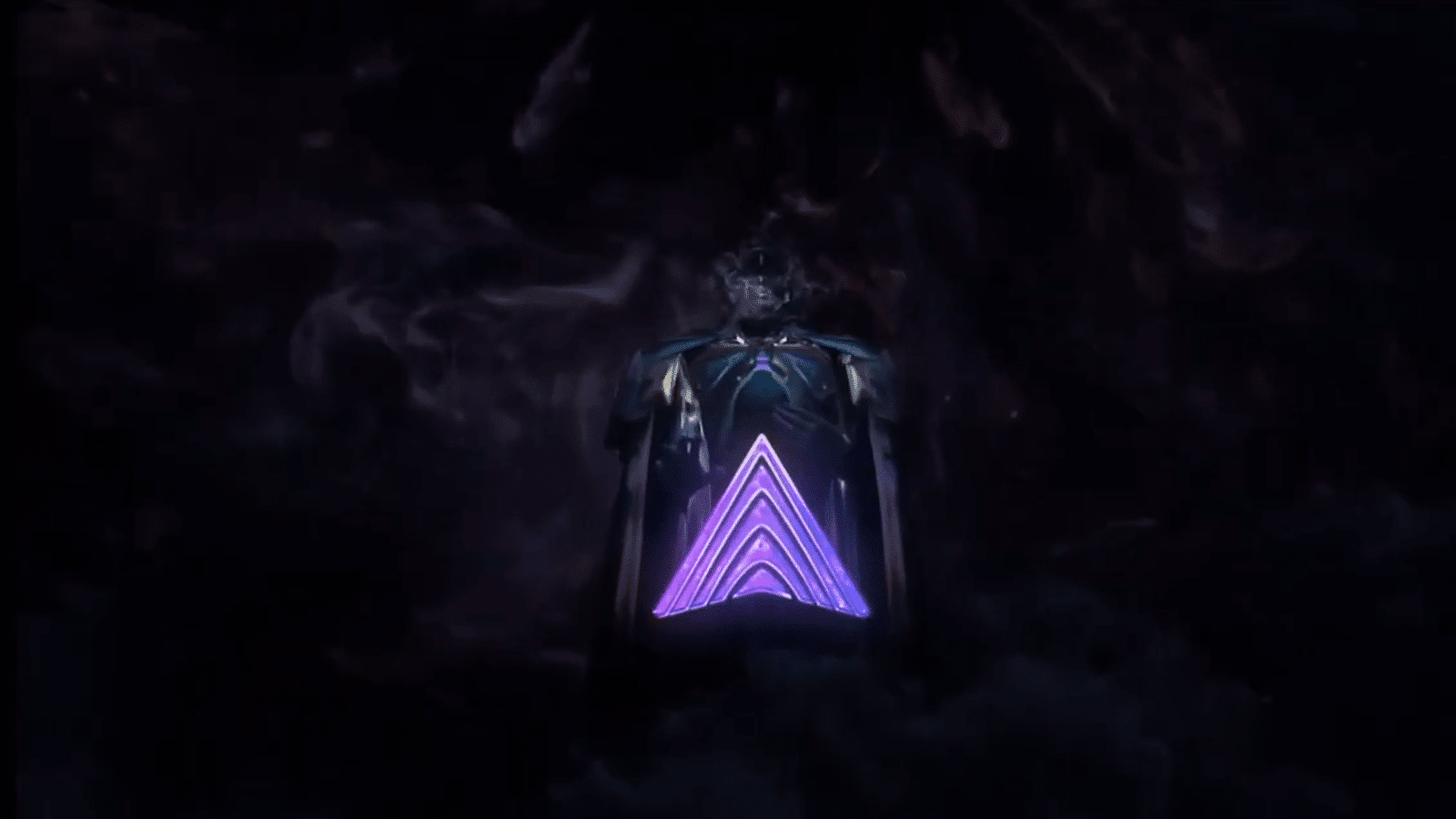 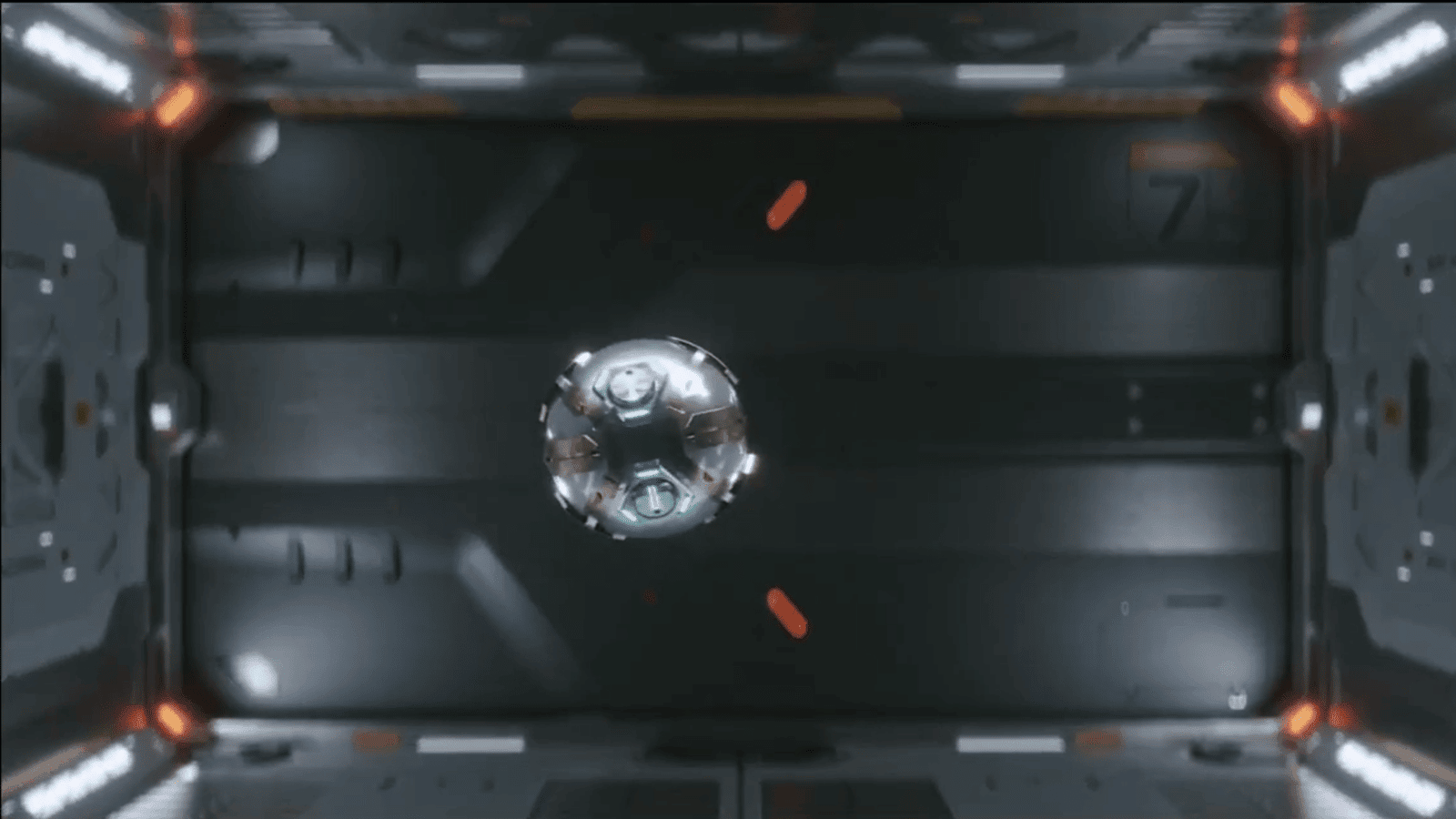