In the Karmaverse metaverse, the world has been devastated by a virus that almost destroyed it, but somehow managed to survive. However, the virus has caused the emergence of zombies and mutants, which now roam the world.

In the Karmaverse metaverse, each player has a survival shelter that they must defend and fortify against enemy attacks. The game combines elements of both GameFi and SocialFi, and all of the games produced by the studio are set within a single shared universe. "Karmaverse" is a decentralized Simulated Life Game (SLG) that allows players to truly own their in-game assets.

A virus swept across the world with the aim of wiping out humanity, but some people were able to survive the catastrophic pandemic. These survivors have taken shelter and are accompanied by fighters to protect them from zombies and mutants. The fighters are unique non-fungible tokens (NFTs) with real value, and players have complete control over them.

"Karmaverse Zombie" is advertised as the world's first play-and-earn game that puts the emphasis on the gameplay experience first. Players can assemble a team or horde of fighters to become the strongest mercenary group in the game's metaverse. The rarity of the NFT fighters is indicated by the number of stars they have. One star represents the most common fighters, while five stars indicate the rarest fighters in the game.

"Karmaverse Zombie," like all other games in the Karmaverse universe, uses the SERUM and KNOT tokens. The Karmaverse has its own marketplace where players can trade assets and NFTs with each other. However, in order to withdraw in-game tokens, players must have an in-game account with at least three NFT fighters and the amount withdrawn must be greater than the withdrawal fee. 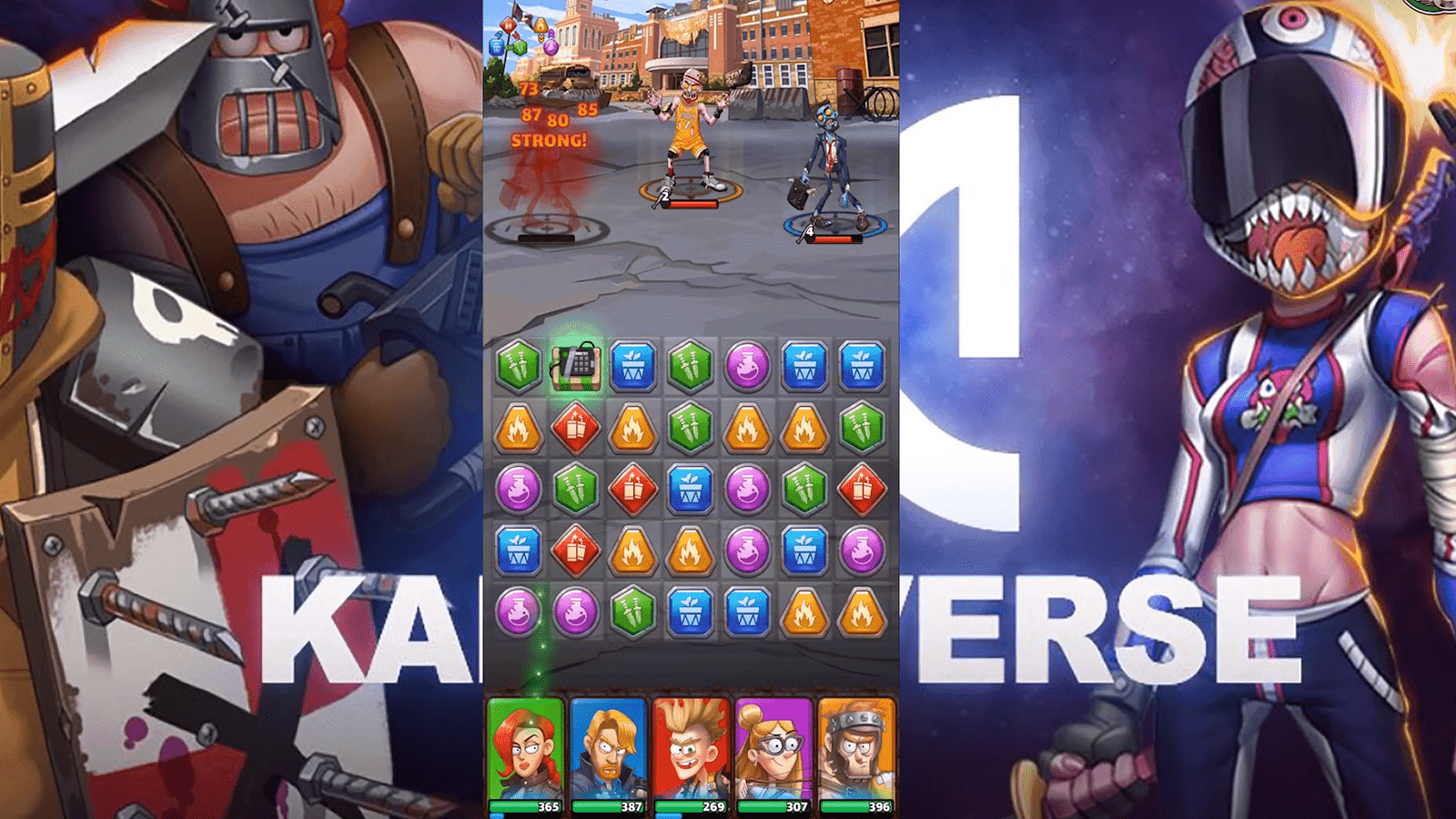 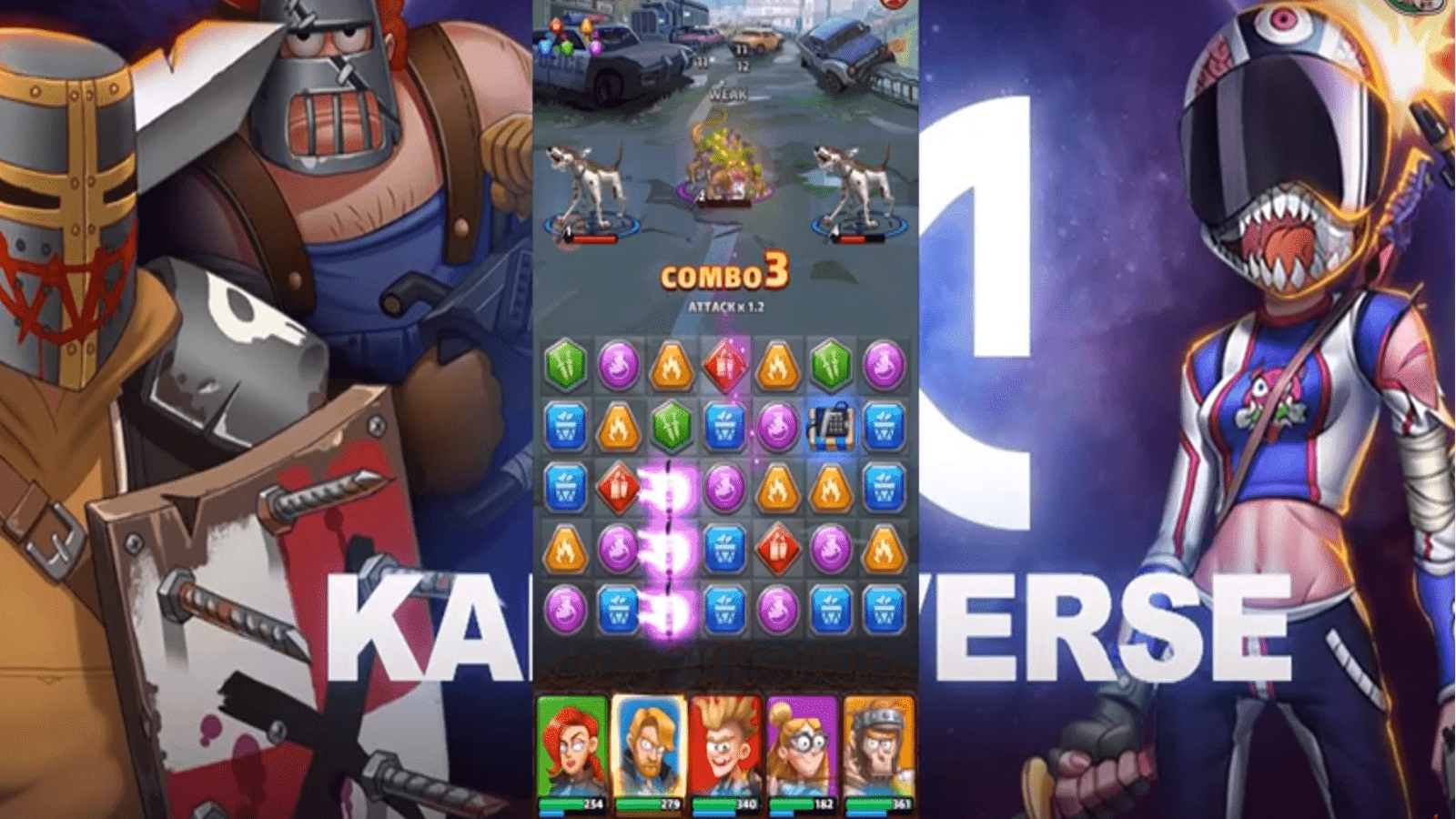 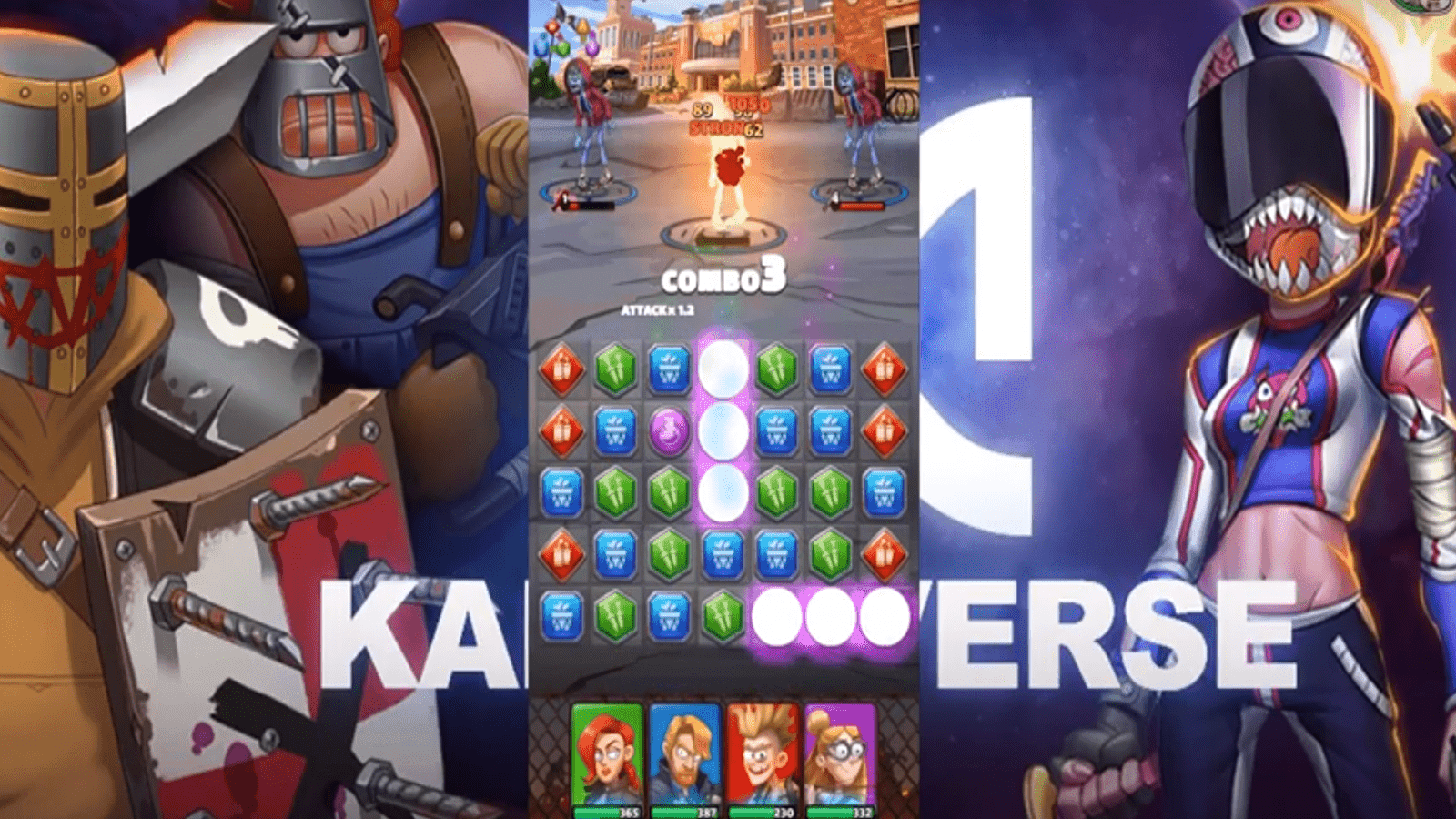 Zombie apocalypse gripped the world, survive with help of your fighter in Karmaverse Zombie in this NFT shooter play-and-earn game blockchain.