Heroes are those that protect the realm from the invasion of the demon monsters by maintaining a very thin barrier between the two worlds. Some of the Heroes are born out of struggling and training for it while some have lived on for eons.

The game interface resembles a MOBA game, where there are many monsters that the Heroes have to defeat. In the battle arena, the players can kill these monsters to collect XP and other loot items. Moreover, the loot helps to craft gears which is necessary for the game economics. In the WEO metaverse, players can find berry bushes and gold mines which are important for the game dynamics and your NFT pets can help in locating these rare items. Crafting is an important feature of gameplay. Players can also form guilds to battle bigger monsters and raid bosses.

The MMORPG game economy will be driven by the players and they would be able to control their assets in the game. The developers of the game plan on formulating a single token for every transaction and all the in-game trading. The game would have multiple resources that can be traded but all these trades would be governed under one token. Tokens can be earned through the Heroes by participating in either killing the boss in the raids, competing in a PvP battle, or getting yourself placed on the leaderboard. Therefore, in order to win more, players should acquire a variety of heroes with different stats relevant to the form of the mission they partake in. 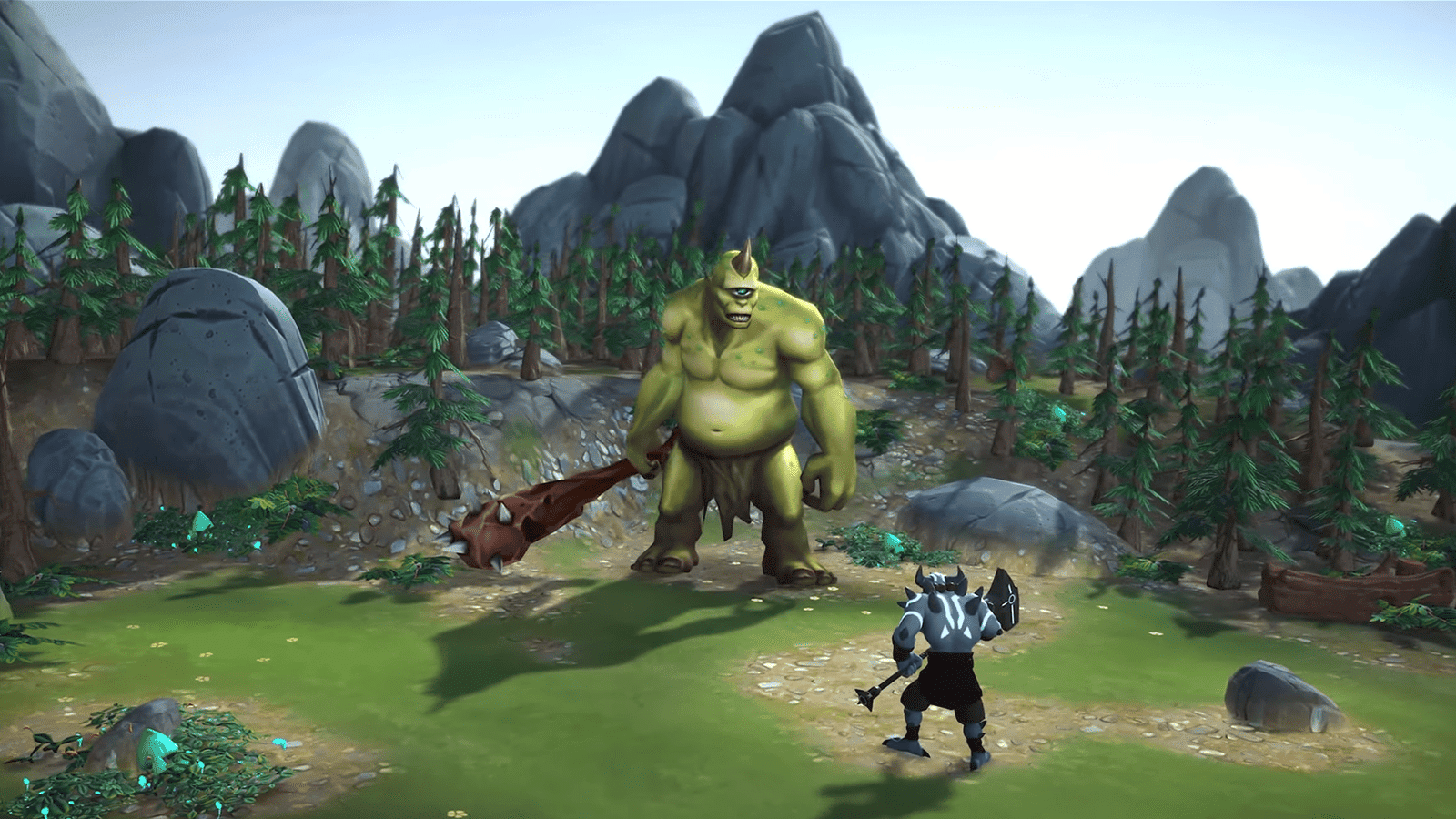 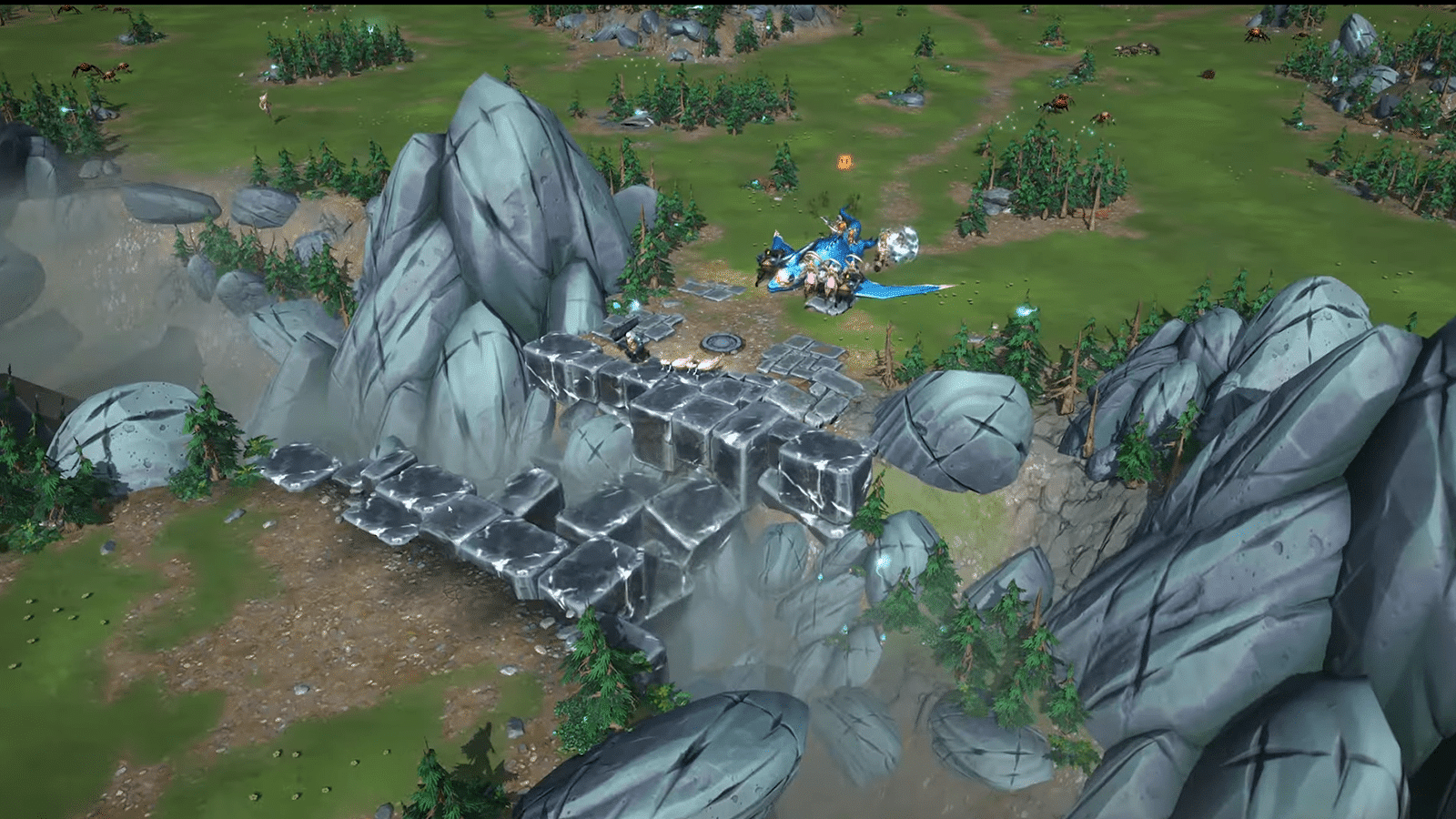 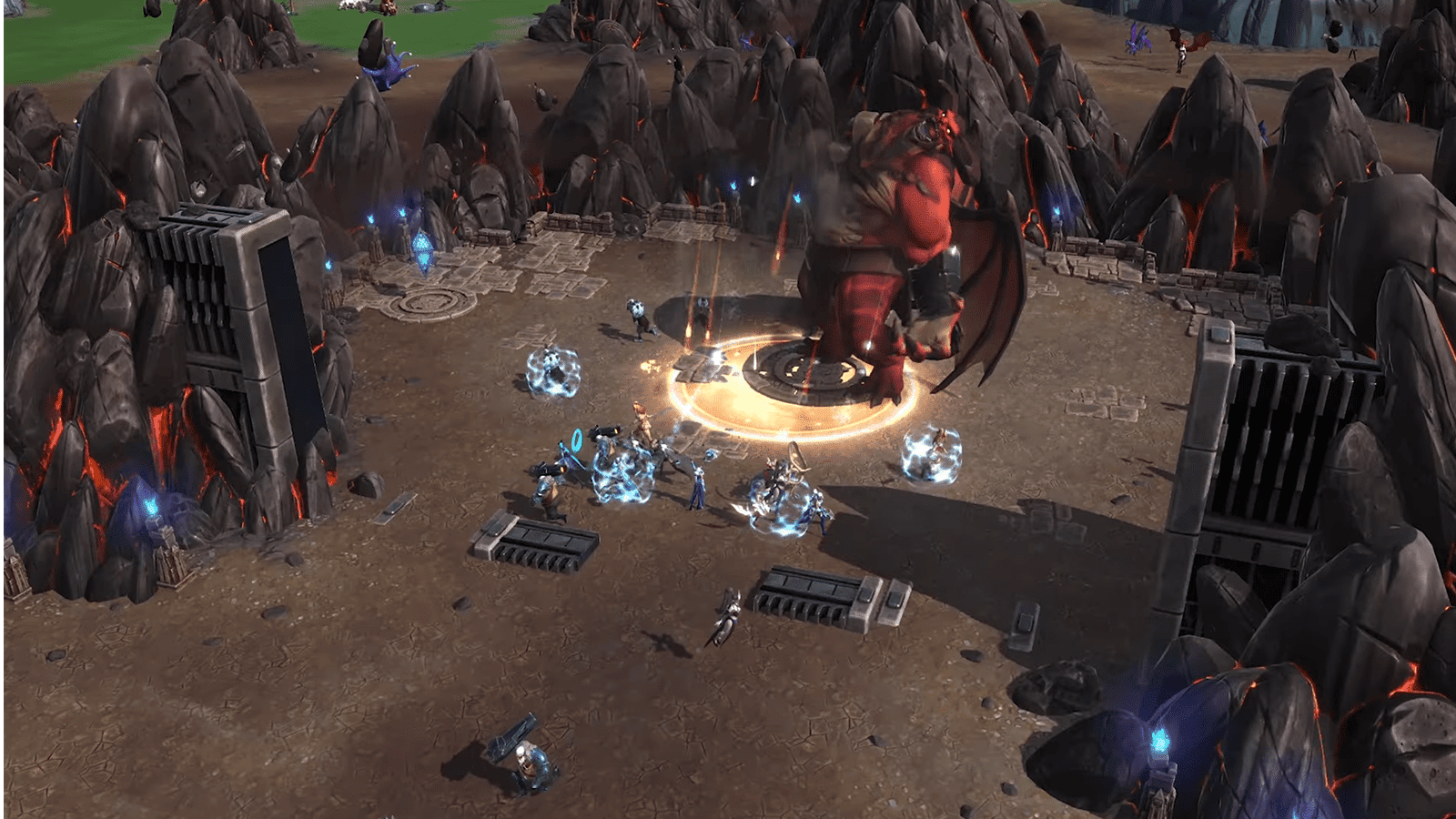