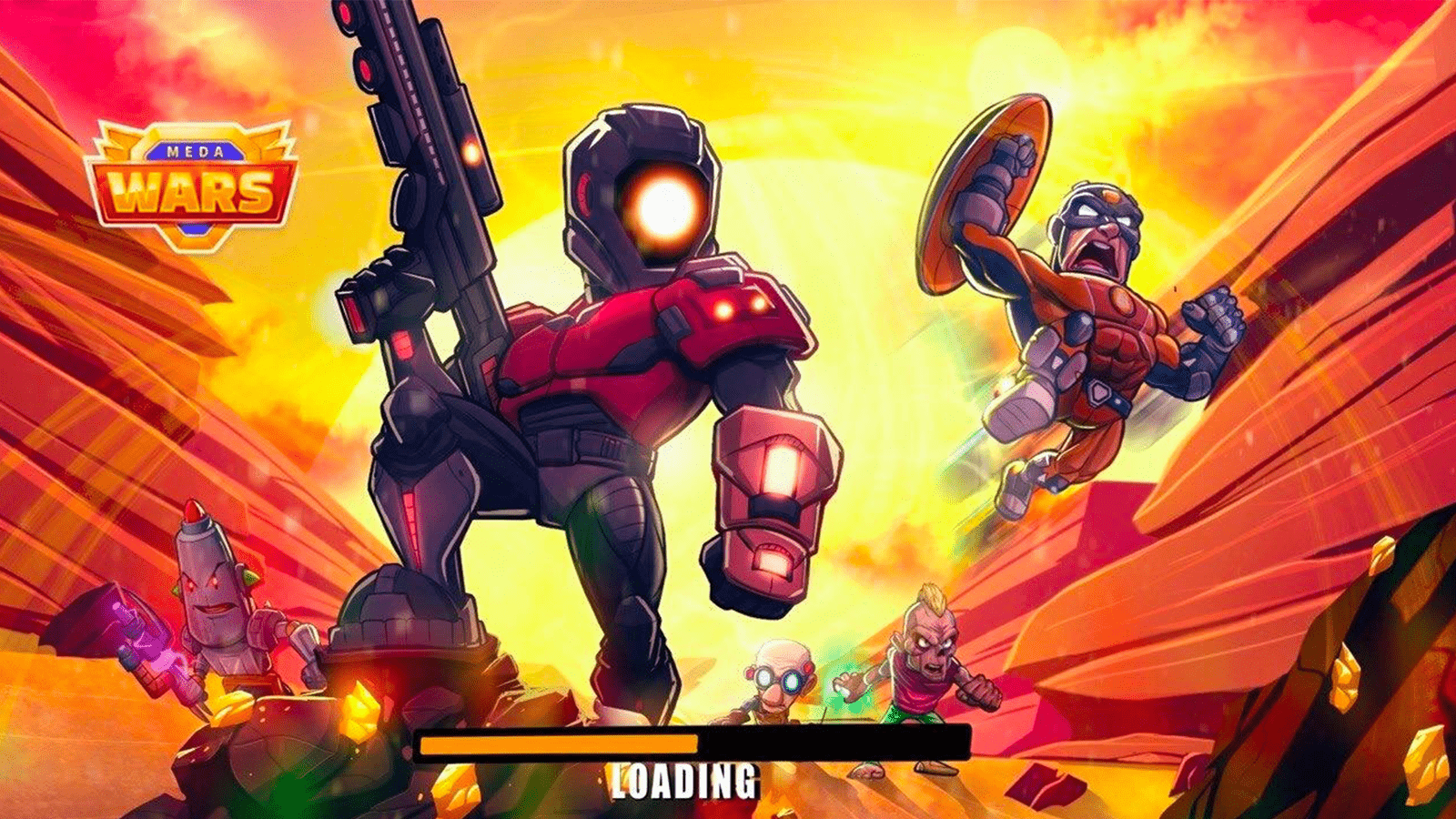 Developed by the same guys who gave us the Meda Shooter comes Meda Wars. The sequel is a fun turn-based action-adventure game of strategy.

Moreover, the storyline of the game is progress in the story built in the Meda Shooter outlet. In this NFT game, we come to know more about the two factions of the CryptoMeda waging war with each other. The game uses Polygon Network for its blockchain functions.

The Goliaths are a communist group that believes in equally sharing the loot and wealth. Everyone is equal in the faction and the faction understands that greed is a danger to the unity of the group. Therefore, everyone in the group adheres to strict rules and regulations. Almost an authoritarian bunch of people. The Renegades are a group of aristocratic people following a constitutional monarch model where they believe in the “might is right” principle. Wealth accumulation is the reason for strength.

TECH is the in-game token same as the Meda Shooter game, giving the coin more stability and value in the market. MedaGas is a utility token of the game while TECH is the governance token. 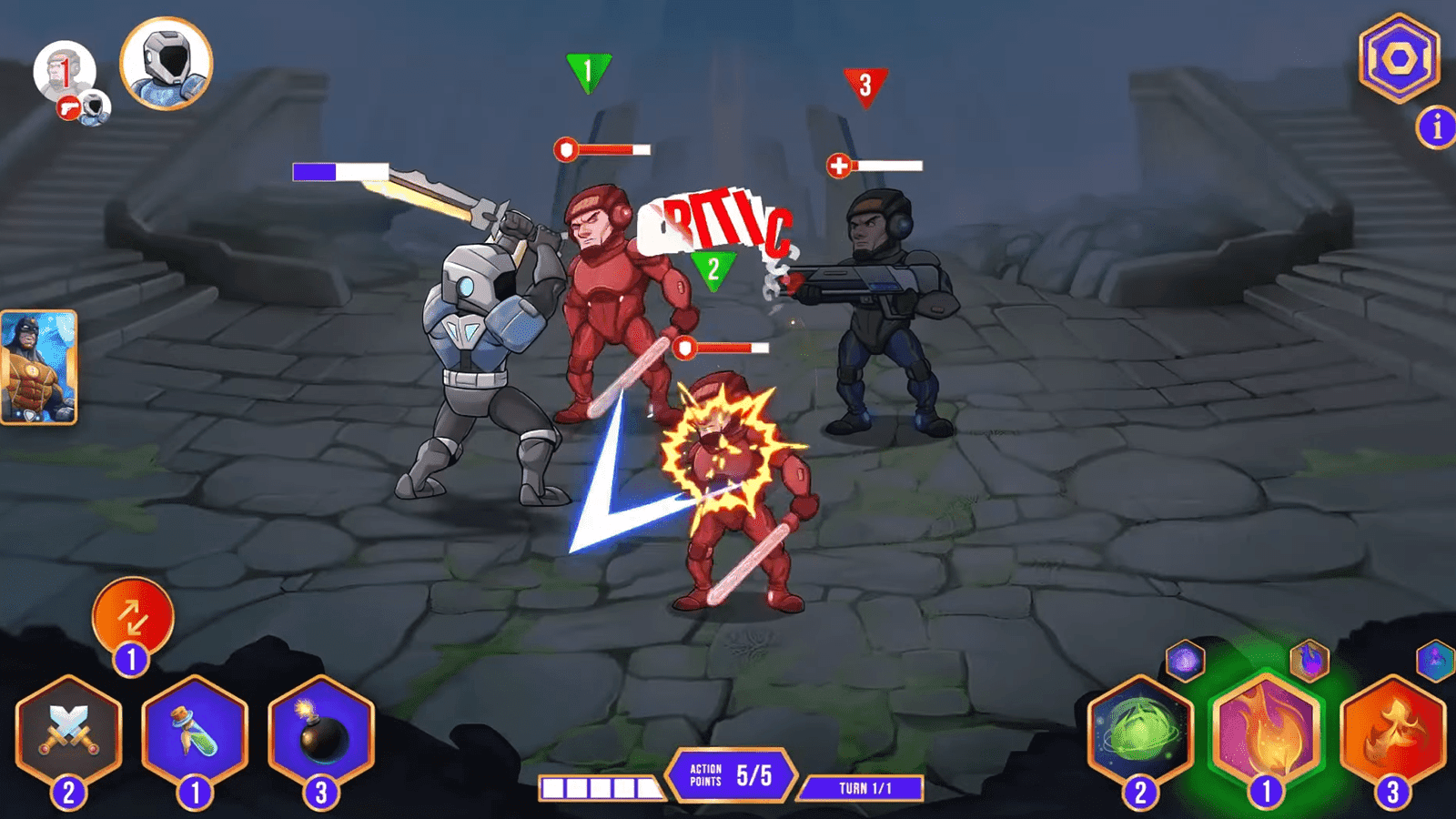 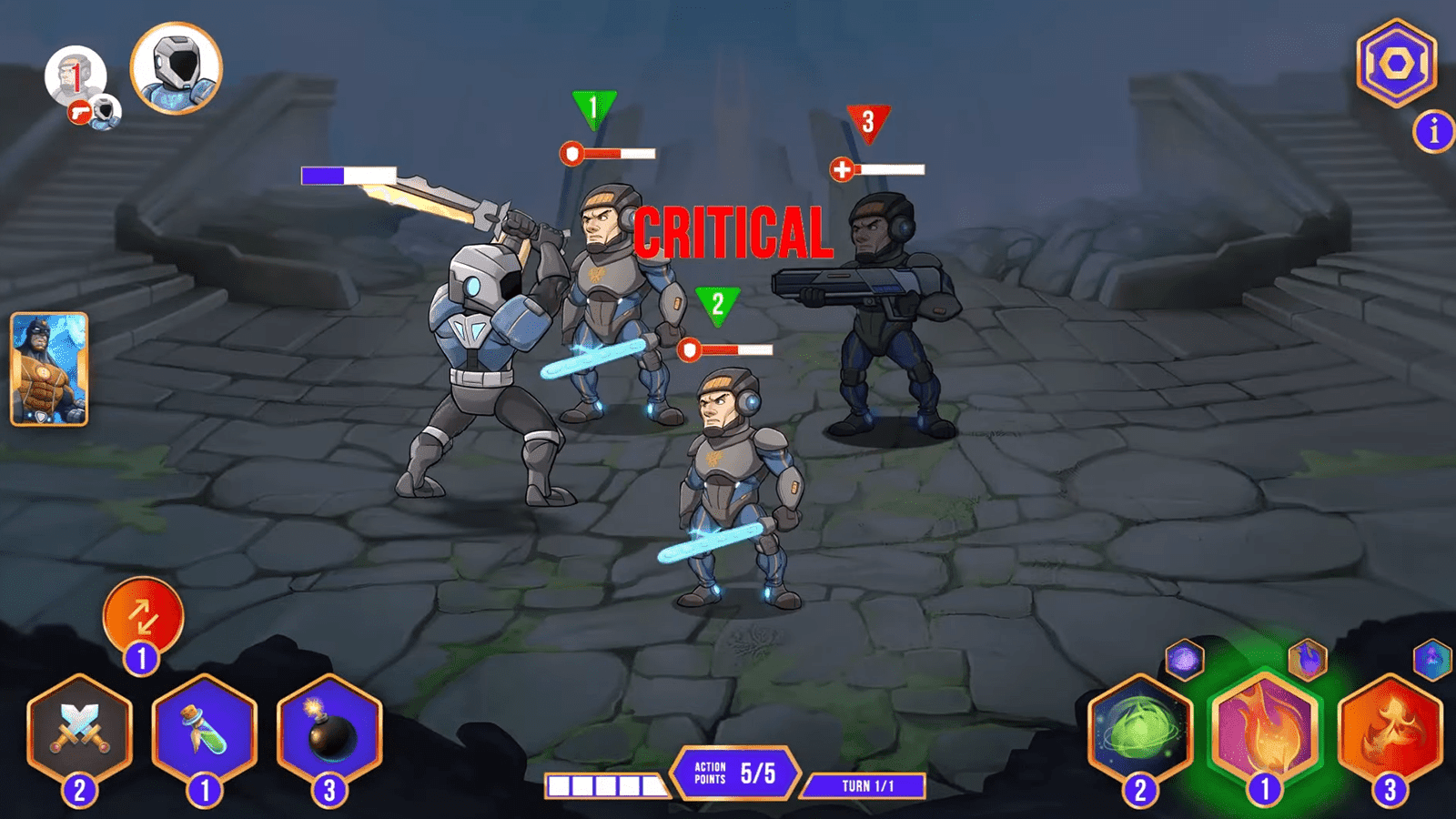 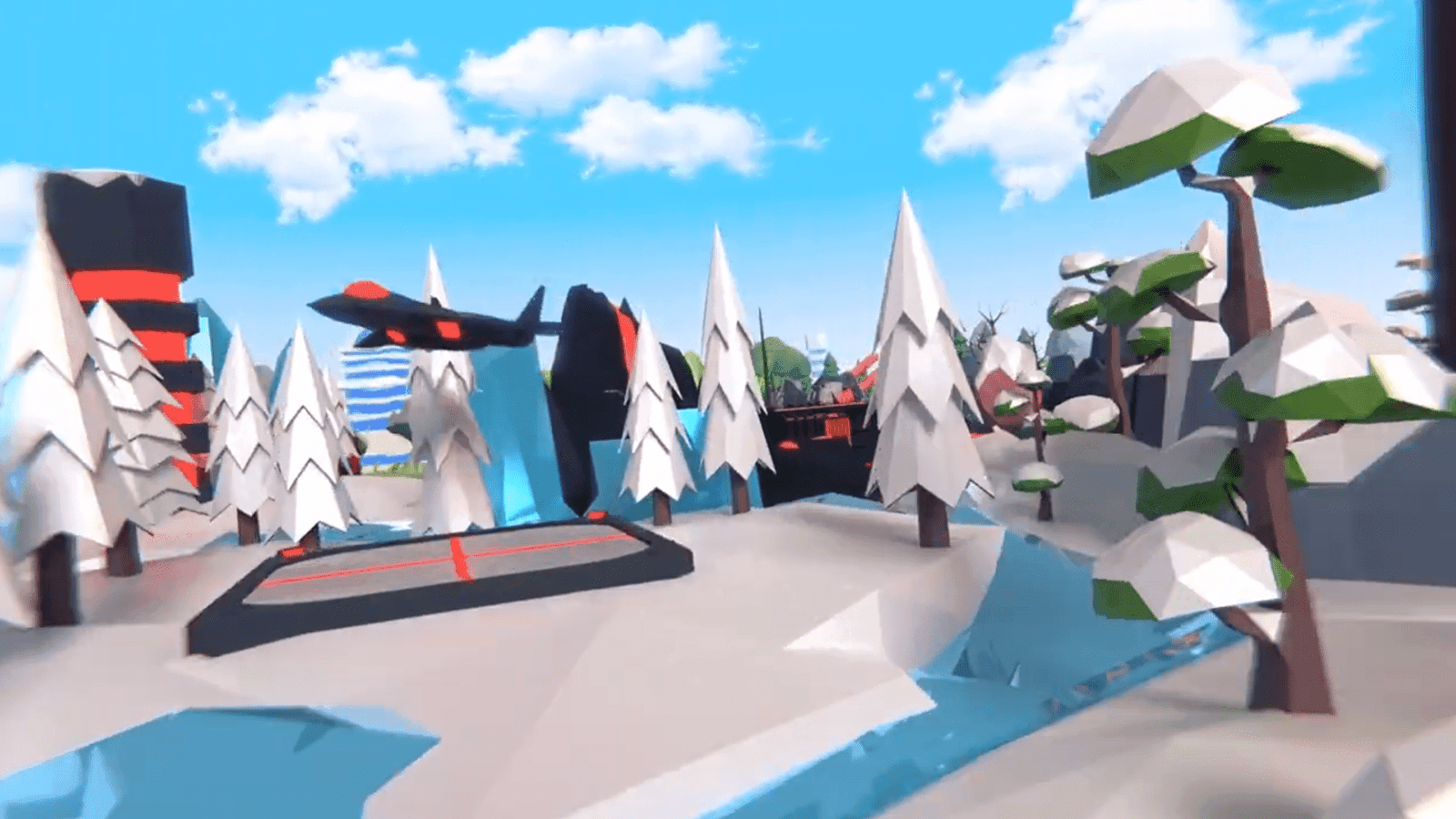 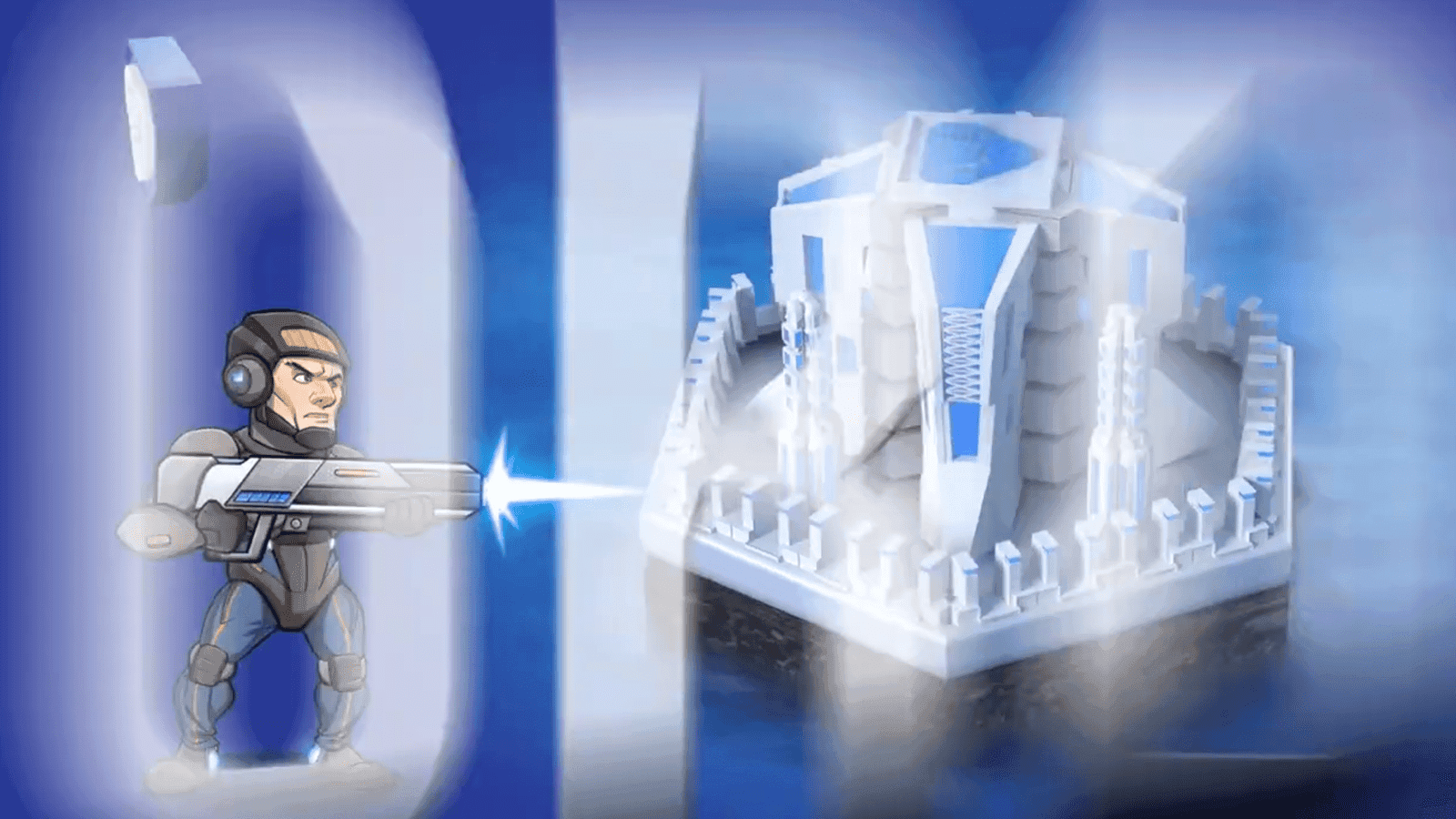