Angelic is a story NFT game that combines turn-based tactical battles with unique and colorful heroes. The game takes place in a sci-fi galactic setting with a focus on narrative multiplayer strategy RPG. Moreover, the game is enhanced by the introduction of blockchain technology whilst providing powerful gameplay. Moreover, Angelic places equal focus on narration and turn-based RPG aspects, all of which are supported by a dark and intriguing science-fiction environment in which you are frequently dazzled by the complexity of the events taking place around you.

The game also allows players to develop the universe and in-game contents. Players have the opportunity to create heroes, cosmetic items, and even ships. These NFT items are tradeable in marketplaces, meaning each has a real-world value. Furthermore, collect a team of incredible characters, earn their love and respect, and then upgrade and modify them. Immerse yourself in rich lore and epic narrative, and embark on thrilling adventures with multi-layered, one-of-a-kind characters. Explore a dark and cruel world in command of your one-of-a-kind spaceship. Protect your allies, destroy anyone who comes in your way, and explore the horrifying infestation phenomenon alongside your team.

Angelic is a tactical battle game for those who relish the challenge of a ruthless open world that not only requires skills but strategy and alliances. Collect incredible heroes, pilot your one-of-a-kind spaceship, and journey through an unforgiving world! So, enter the Angelic NFT metaverse not as a human but as a Phoenix. Join hands with other players as companions and make new alliances. Build trust and assemble a new fearsome force to conquer the Angelic metaverse.

You'll spend around half of your time in turn-based tatical battles, leading your team on hit-and-run missions based on Angelic's unique turn-based combat systems. You'll also be in charge of a one-of-a-kind starship that will serve as a home for you and your comrades. Moreover, you'll spend the other half of your time aboard your ship, where you'll be able to communicate with your crew, as well as modify and improve them. You can also do research to improve your gear or ship, as well as uncover enemy secrets.

Angelic's universe is a harsh and unforgiving battle world. You may be forced to form alliances with dark individuals or make difficult decisions from time to time. You'll have to be especially careful to keep your pals motivated and loyal if your decisions don't make everyone happy.

Your companions aren’t you’re soldiers but your teammates, they may be stronger than you have their own agendas, they might hate you or love you and they might even betray you. Things are tricky, and keeping them in line will be difficult for you as their leader. Because they all have unique traits and powers, you must persuade them to stay with you; else, combat will become much more difficult.

The spacecraft you command, Osiris, is a very unusual ghost ship designed by Iset the Mother, a goddess, and legendary figure. Its abilities are beyond your grasp, but you will be able to unlock and personalize its features on the road!

Finally, comes you, the game's most prominent character. You were a human pilot once until an archangel (a powerful neo-human) killed you and Iset the Mother saved you. You are now a neo-human, but not just any neo-human. You're a prototype, and only Iset knows what you're capable of. It will be up to you to decide how you will progress, but one thing is certain. You're going to be the next archangel!

Check Out the Game's Official Trailer Below 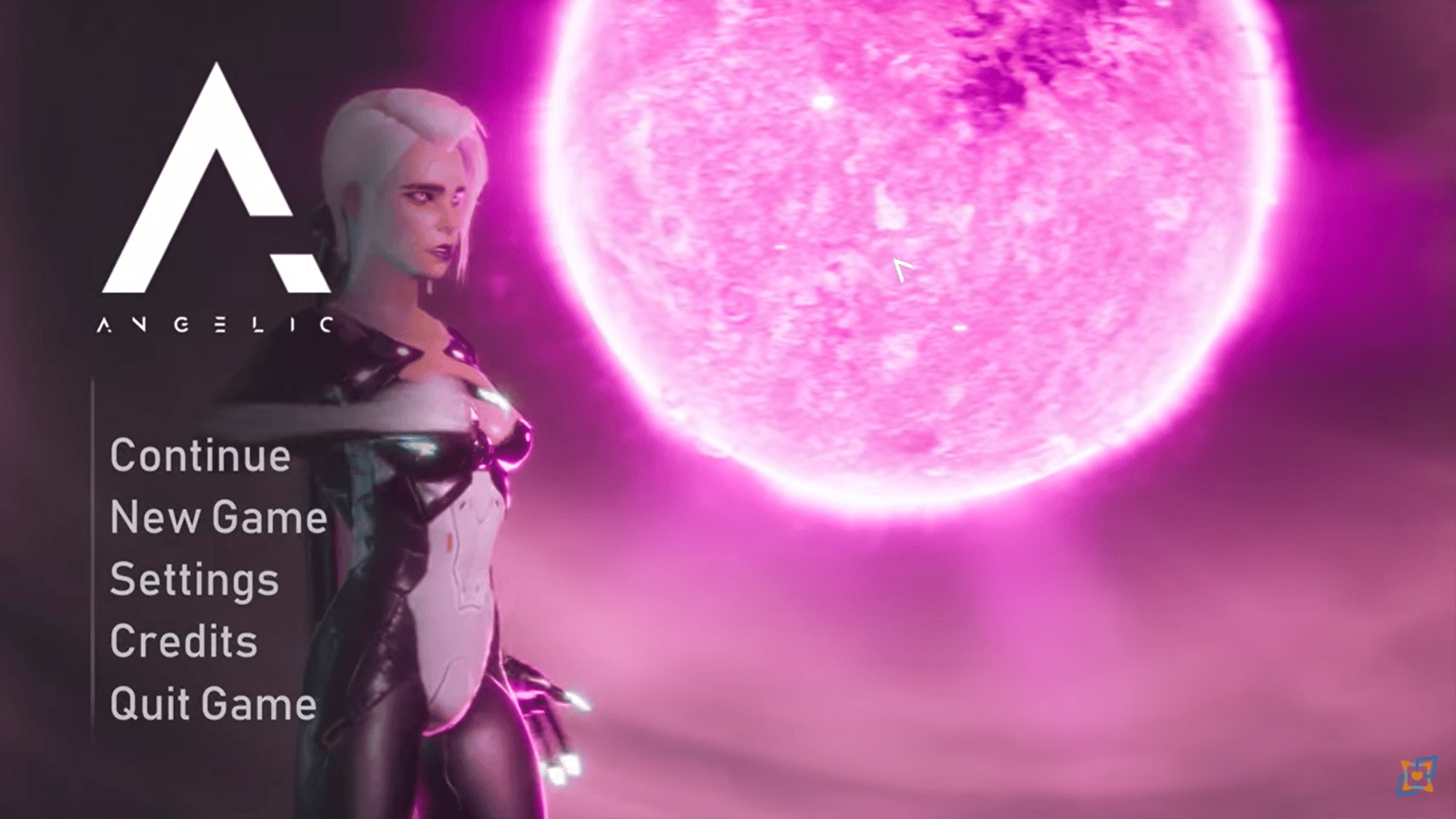 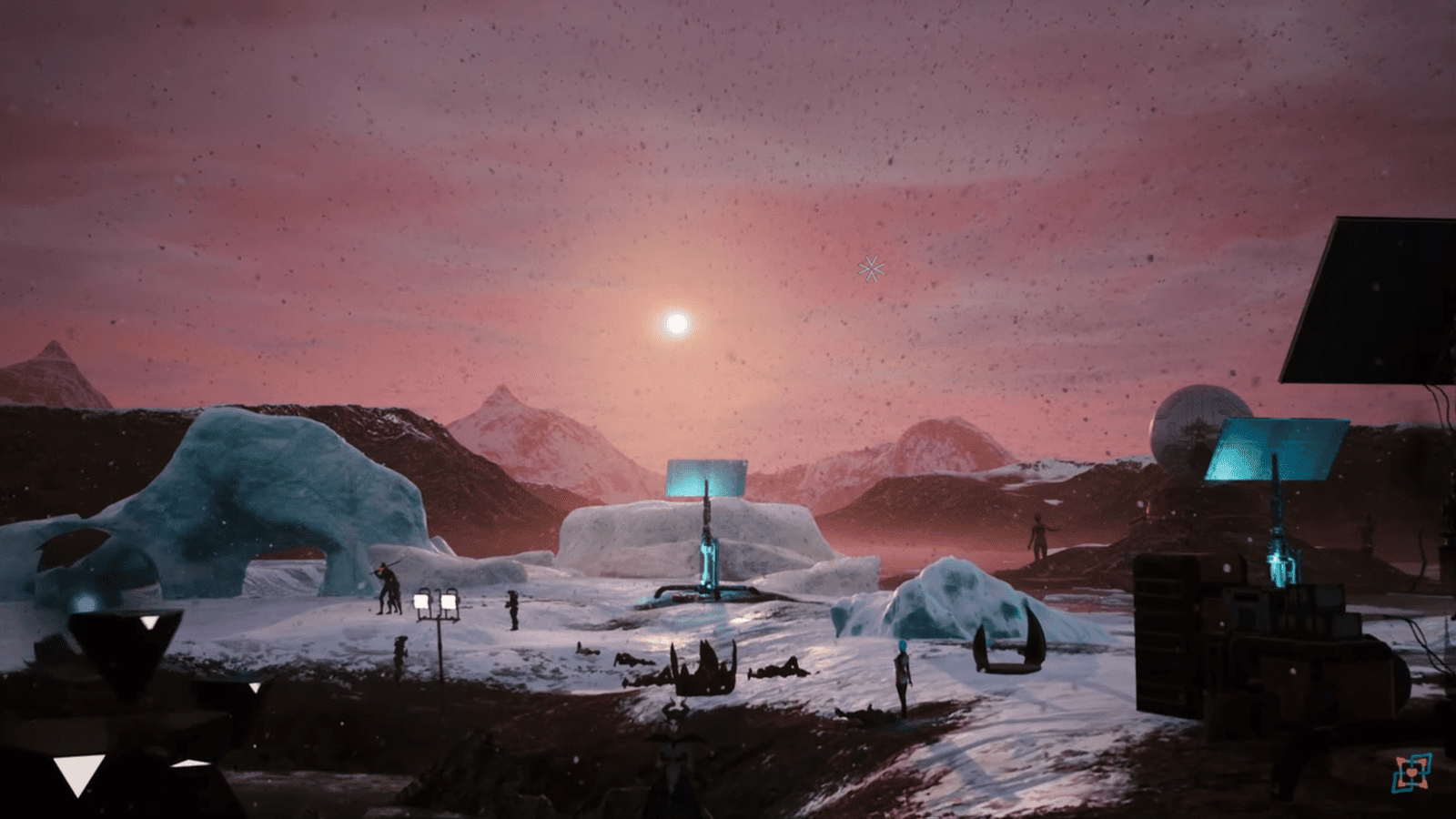 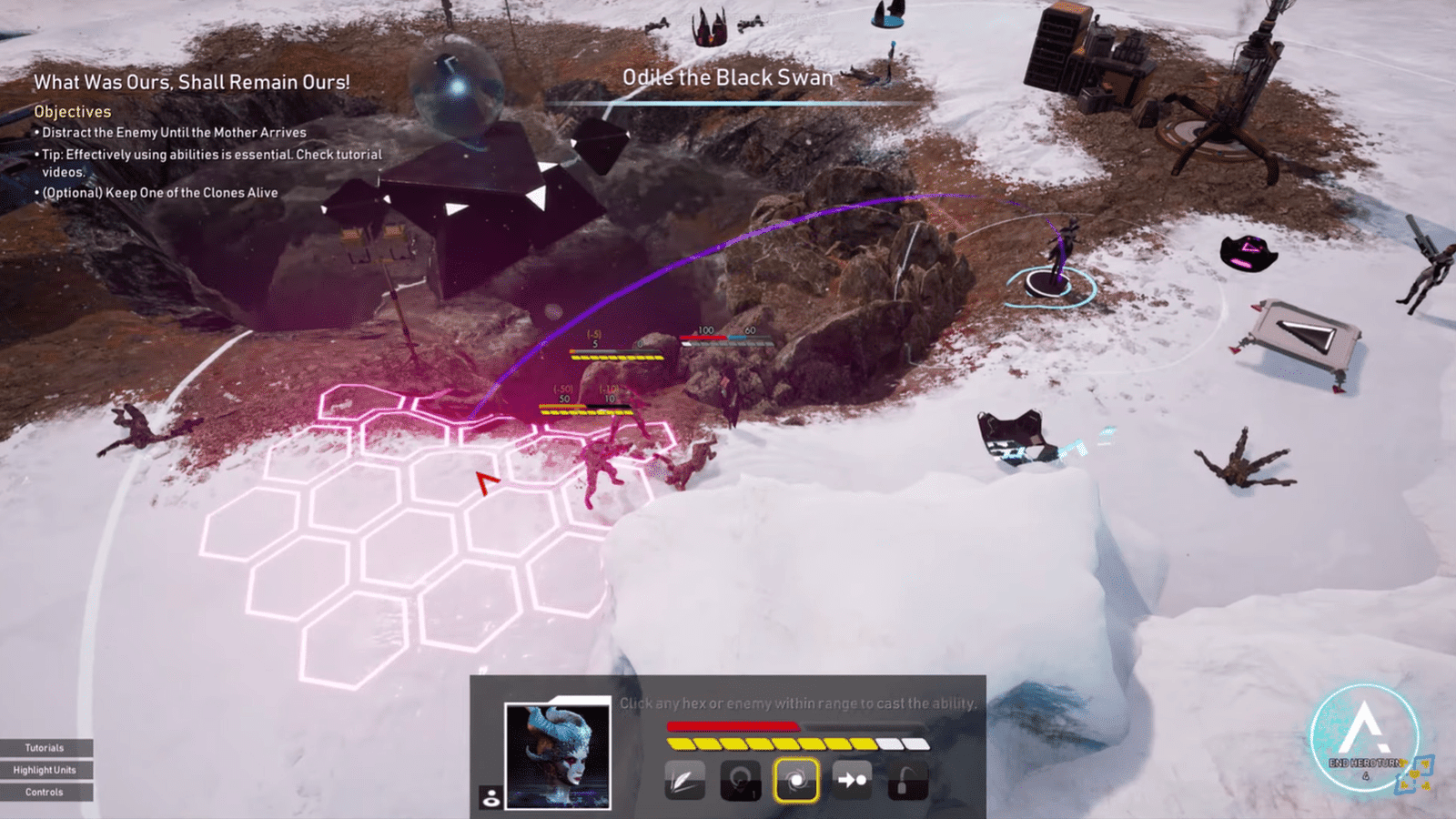