Nitro Nation World Tour is a much anticipated upcoming blockchain game under the banner of Mythical Games and Creative Mobile. The game lets players upgrade cars and race against opponents all over the world. Moreover, the game has an aggressive concept where the winner takes the loser's car. Nitro Nation World Tour is in development phases and will launch in 2023 on mobile.

The game is a nerve-wracking constant drive to win that you will experience in the Nitro Nation. The game has all the cars as licensed NFTs with no owning limit. Players can race across the globe and win hundreds of NFT cars from the world's top brands.

The gameplay is simple, you only need to keep on pressing one button but once you get a hold of it you cannot shake off the feeling to become the fastest on the track. The progress is slow with little increments and ranking but very addictive in nature. You would need to put in hours to make some stable income from the game. The gear-changing pattern gaming is used in the game where the players do not need to turn and drive in a straight path only focusing on keeping the revs up in the green zone and maintaining it till you win it. A NOS boost is available to players once every sprint of the game. Apart from this, there is nothing much to the gameplay.

On winning the race you will earn some cash which you can use to upgrade your car to become even faster and participate in games of higher returns. As there is no energy system in Nitro Nation World Tour, therefore the players can participate in any game without any worry of being incapacitated to become part of it. The game offers various car types of known brands and they are licensed officially like BMW and Volkswagen, although it might take you some time to be able to buy cars of higher levels. Car parts can be traded in the marketplace with the in-game token called NxTech Network (NX). 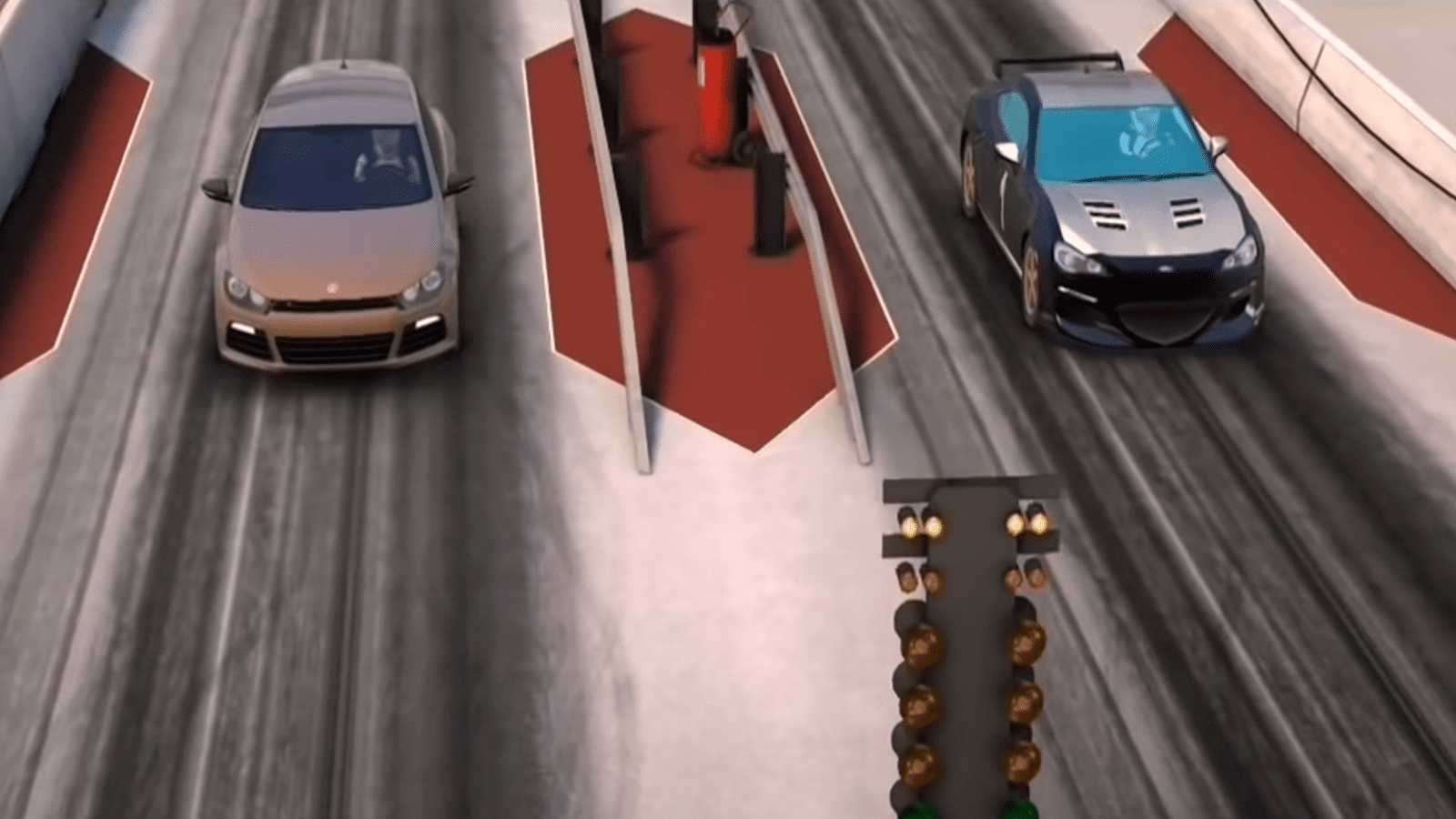 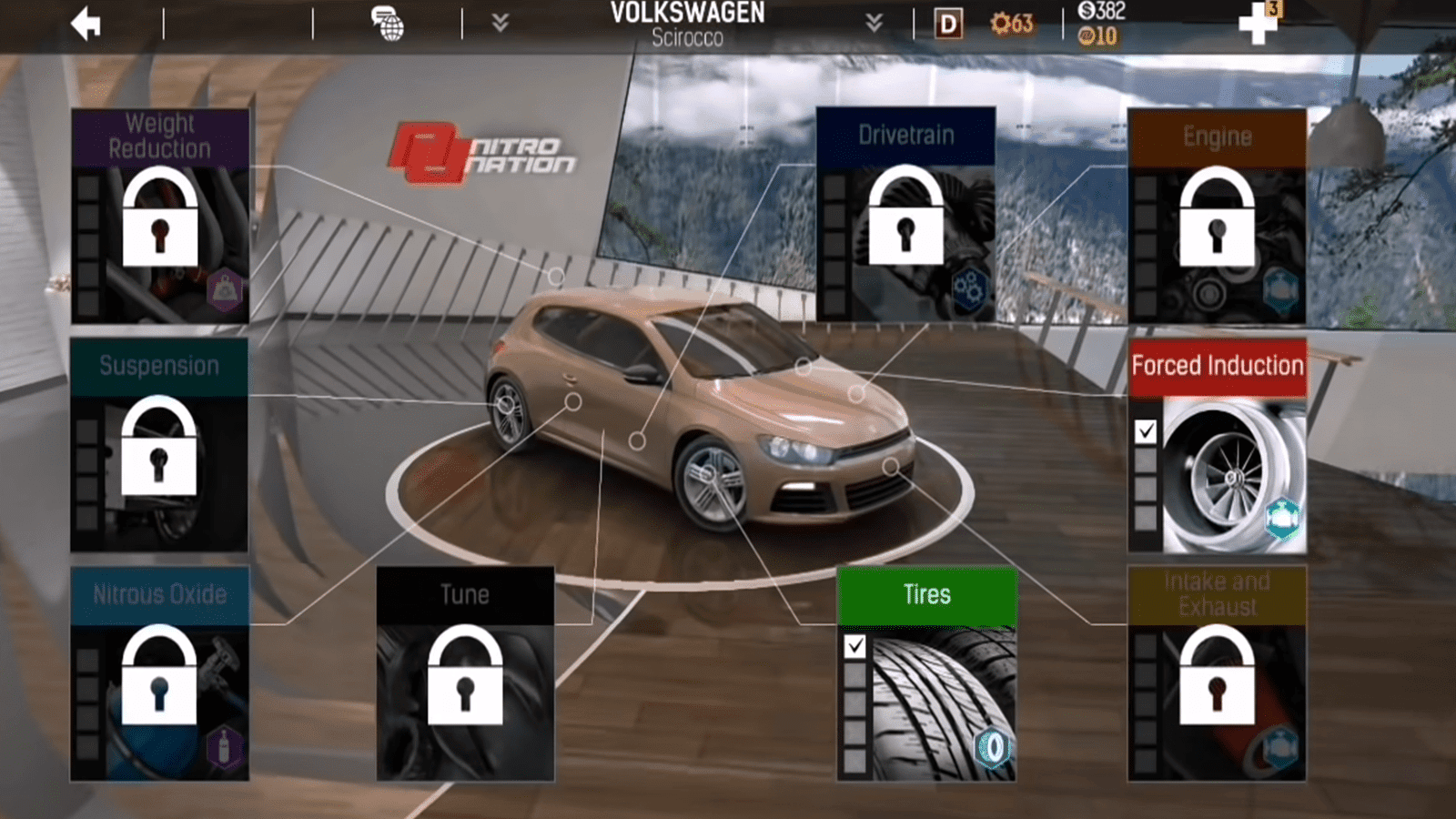 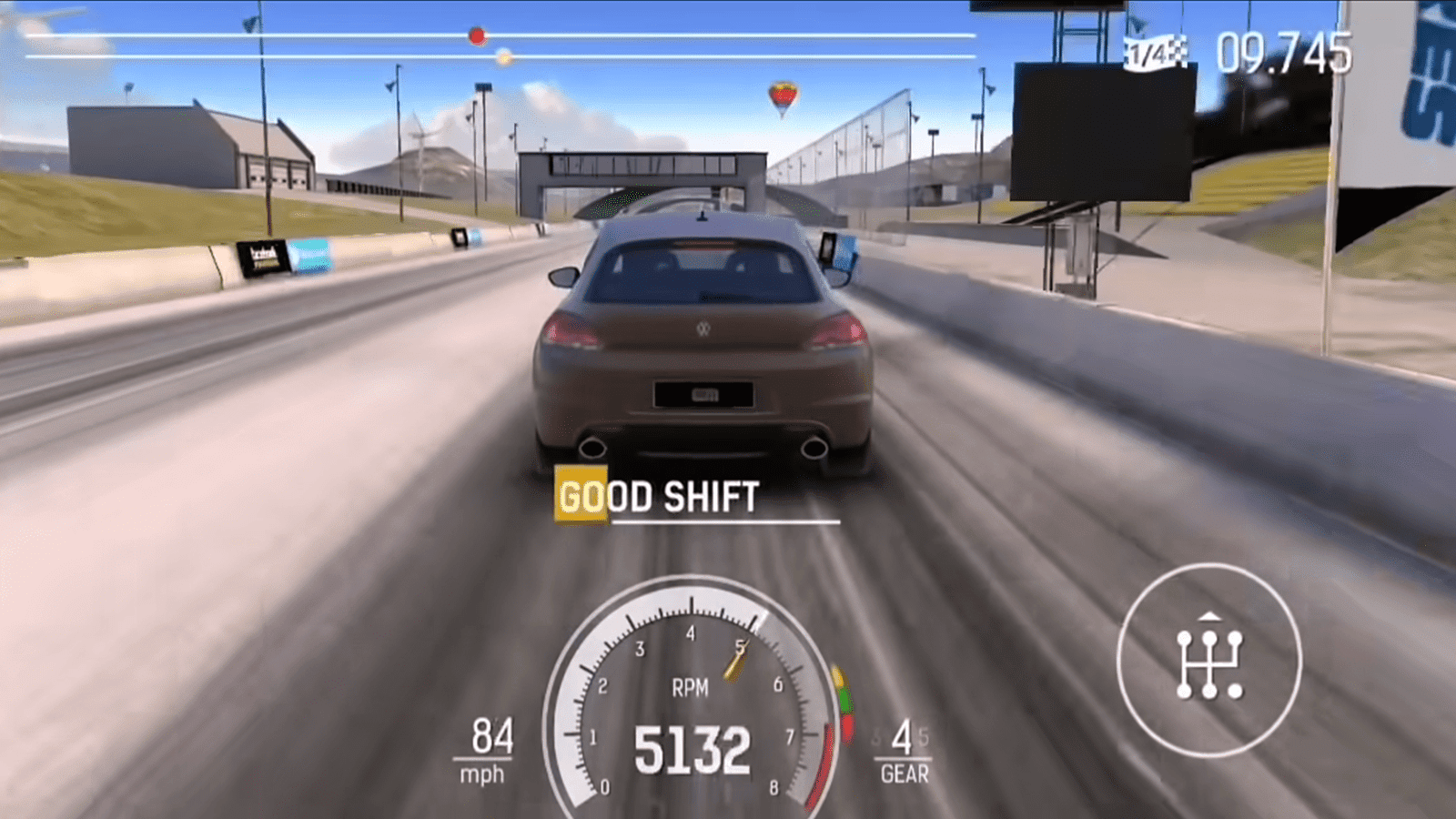