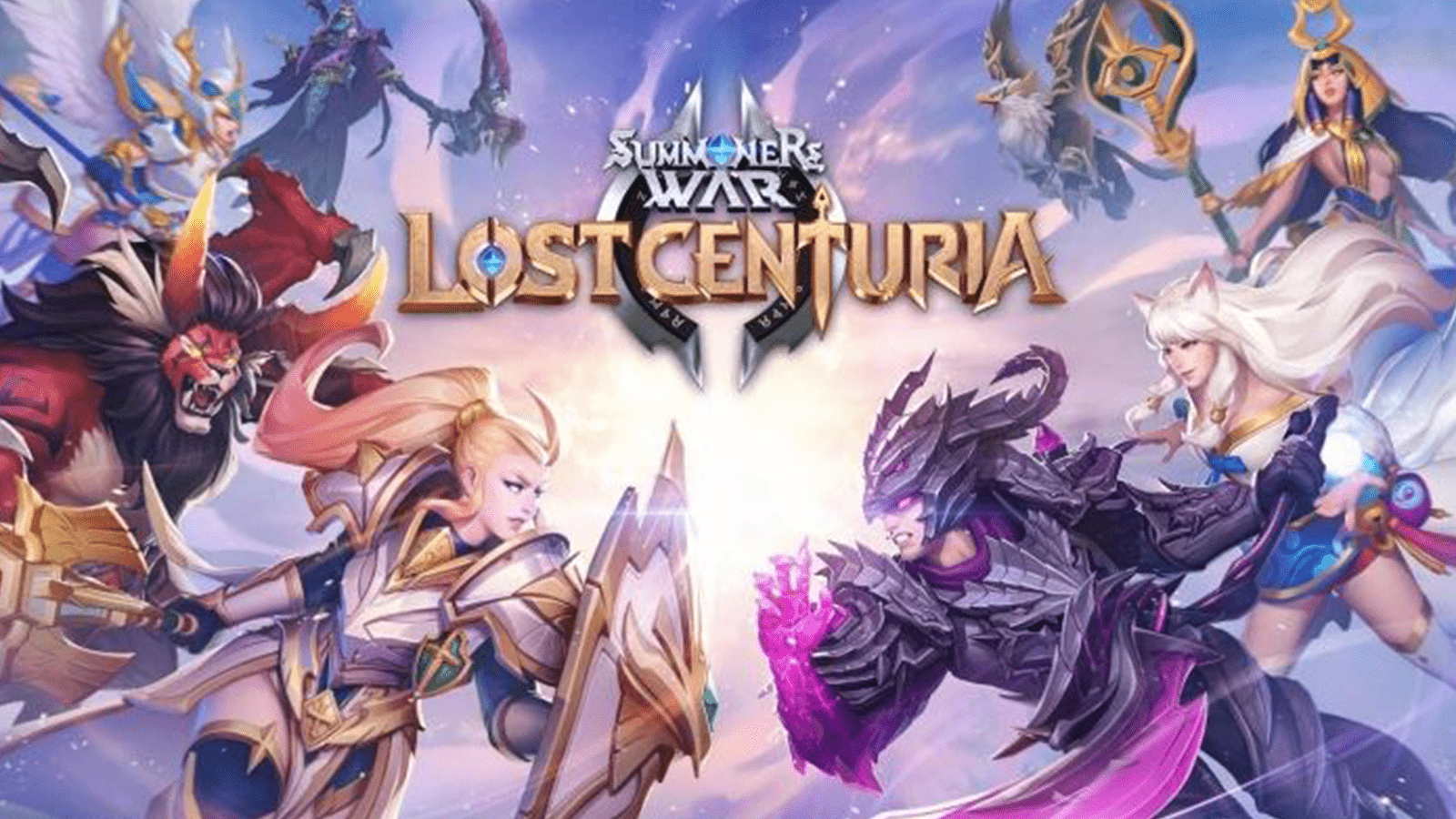 There's a story here about conquest, monsters, and evil, but you're probably not going to pay attention to it for the most part. It is a play to earn NFT game for fast thinkers with even faster reflexes. Level up, strategize, and lose yourself in this world of monsters.

The single-player elements of the game aren't the main focus; in fact, it takes a few PvP matches to even unlock any solo content. Instead, concentrate on assembling and equipping the most powerful team of warriors possible. There are a variety of positions to fill, ranging from heavy-hitting attackers to support characters and HP-packed behemoths built to take damage. The key, as you might have thought, is balance.

Your soldiers automatically attack, but they have special moves that appear as cards in the bottom-right corner of the screen. It requires mana to use these, which are represented by a charging bar. When you have enough mana, you can tap a card to allow that character's most powerful move to be used. Some of these involve blowing huge damage to a single opponent, while others target the enemy team as a whole or in a specific row in their combat formation. Support characters can heal and enhance your teammates or debuff your opponents to offer you a better chance of defeating them.

One of the game's most intriguing concepts is implemented through the card system.

You'll complete a counter if you play a card just after your opponent. This causes your move to be activated before theirs, dealing additional damage. You can sometimes kill a character before they have a chance to act, or you can heal up your squad so they can better survive an approaching onslaught if you time things perfectly. Battles with counters are far more exciting and engaging than those seen in other similar games. You're practically begging your opponent to play something so you can swoop in and sabotage their intentions. In addition, you can bring three spell cards into battle with you. These aren't tied to any particular character, although they can only be used once per scrap. It adds a new layer of complexity to the equation before you even step foot on the battlefield.

Players can craft and equip runes and skill stones elsewhere. These buff your characters' stats and moves while also introducing new powers. You'll gain new hero cards as you fight, which you can mix with gold to level up your fighters, as well as gems, player XP, and other rewards.

You can also form an alliance to pool resources and quickly rank up your fighters. There are also objectives and challenges, regular events, single-player battles, idle tasks that you can send your team on, and much more. Summoners War: Lost Centuria never fails to provide you with new challenges.

There's a lot of character juggling going on here as you strive to build the best team possible, which can be intimidating at first. Furthermore, unlike previous games in the genre, there is no option to auto-equip your most strong fighters by pressing a button.

The learning curve has a granularity to it that pushes you to take in and remember a lot before you can grasp things. It's conceivable to go in and play blind, but you'll get ass whopping, as soon as you meet a better opponent.

Summoners War: Lost Centuria: is a play to earn NFT game for fast thinkers with even faster reflexes. Level up, strategize, and lose yourself in this world of monsters. 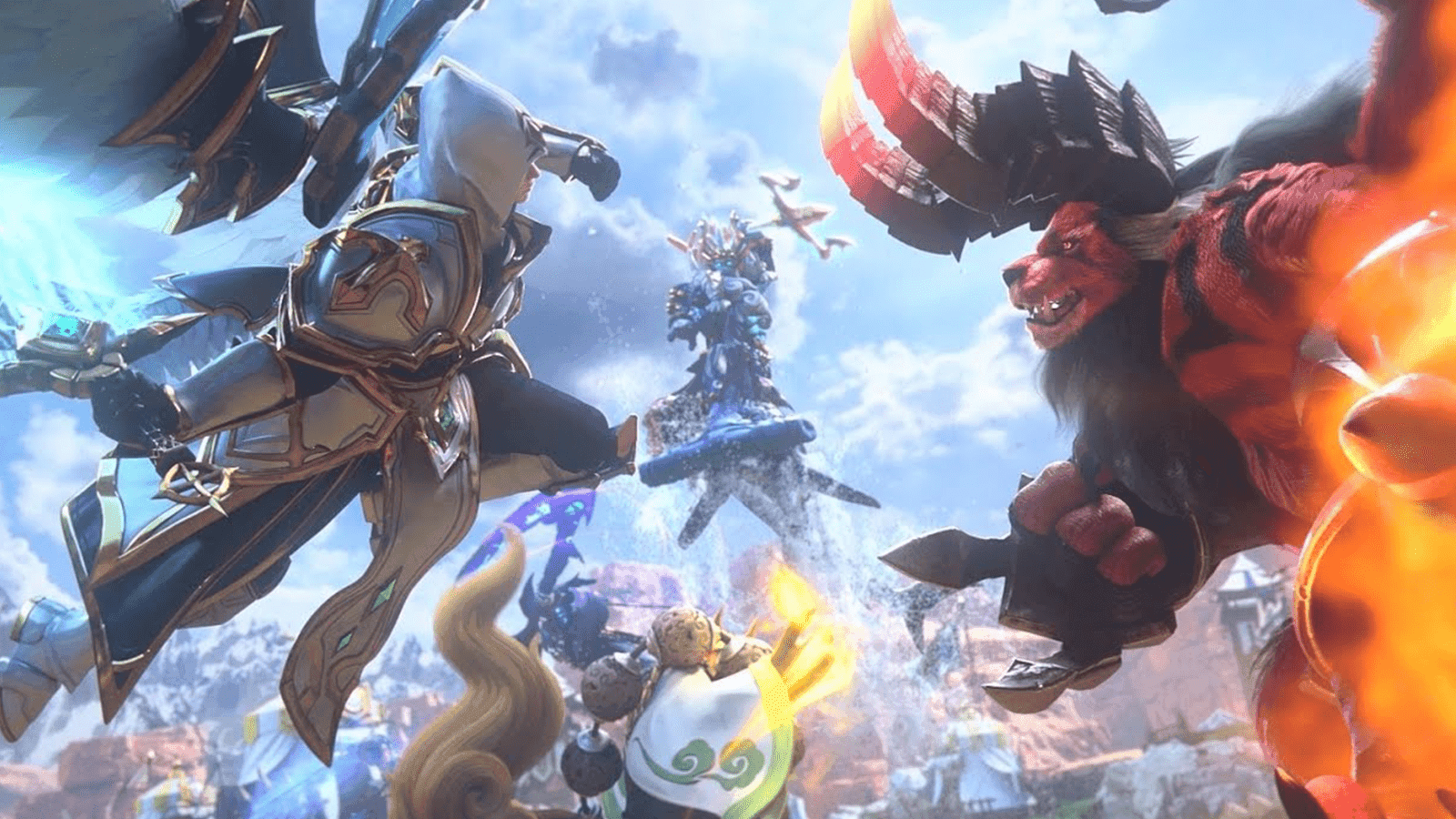 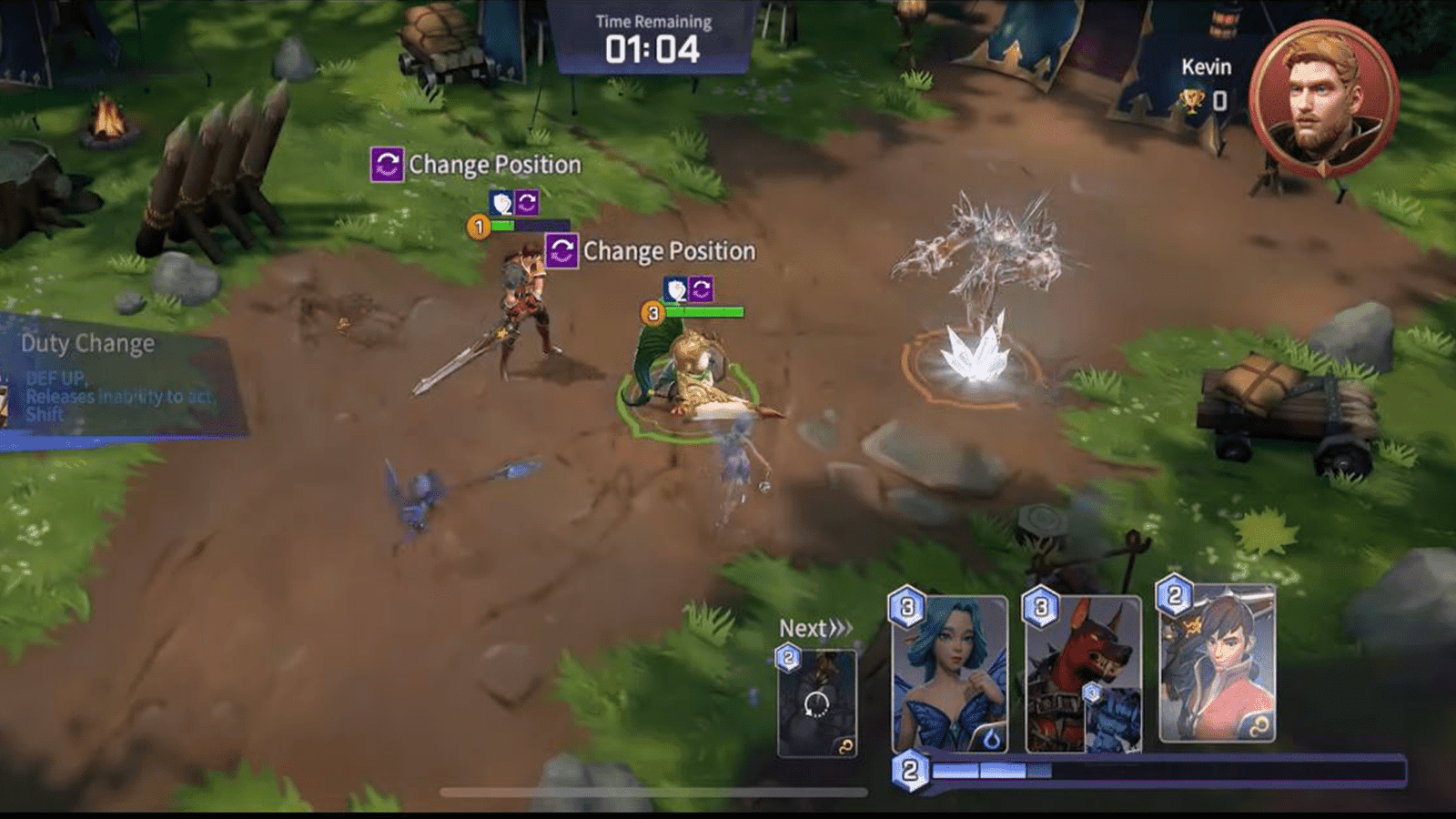 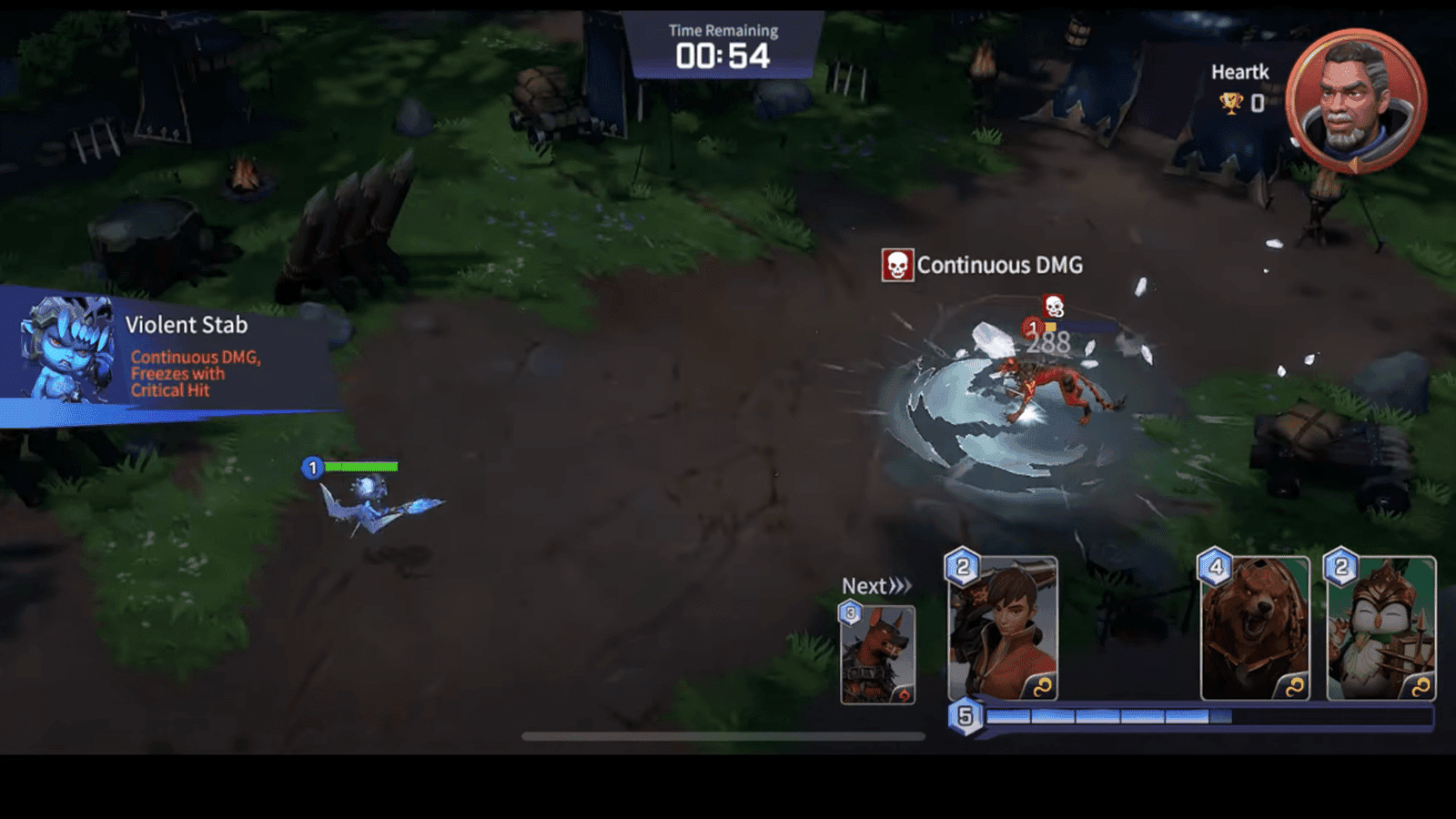 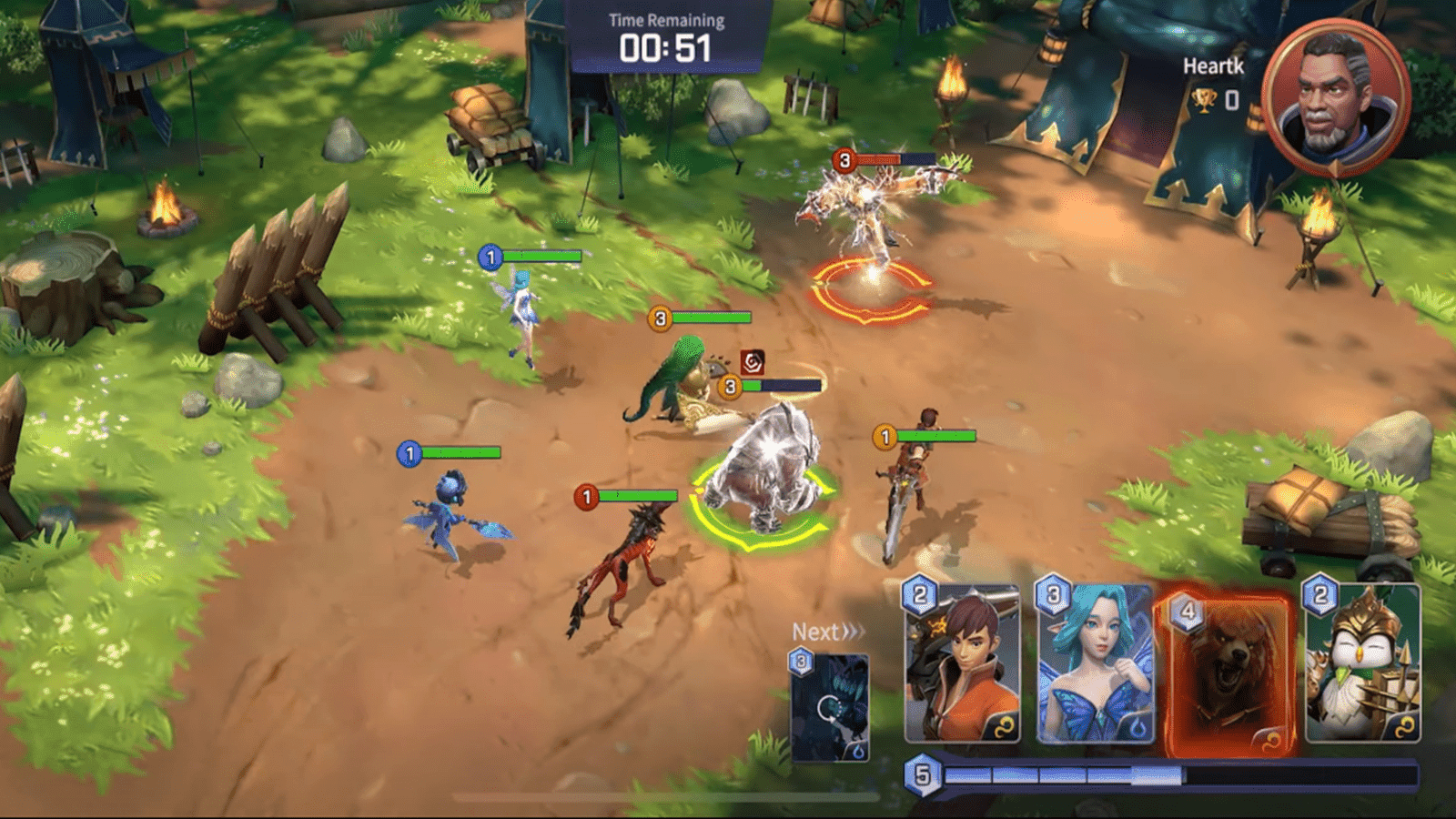 What is Summoners War: Lost Centuria?

Summoners War: Lost Centuria: is a play to earn NFT game for fast thinkers with even faster reflexes. Level up, strategize, and lose yourself in this world of monsters.

Who is the developer of Summoners War: Lost Centuria?