Ark Rivals is a game that revolves around having strength and resources to build dominance in the galaxy, which is based on the modern action-strategy gameplay structure with some unique adjustments and sci-fi visuals. Ark Rivals is a user-generated content-based sci-fi action strategy NFT game. The game incorporates aspects from popular games like Clash of Clans and Rise of Kingdom.

The main game sequence in Ark Rivals involves buying NFT land, constructing a base for defense and resource mining, raising an airship army (Arks) to wage war on other bases, and stealing all their resources to demonstrate your dominance among the solar system's five factions.

In Ark Rivals, minting an NFT is an element of the game's earning system. To mine the $ARKN tokens, the in-game currency, all you need is an ARKN miner. Your goal in the game is to protect your base from other players so that you can keep mining. In the Fraction wars, you can fight with other players to obtain more in-game rewards.

The project's goal is to appeal to both traditional mobile gamers and crypto-savvy gamers who are familiar with play-to-earn games. Ark Rivals is a free-to-play game that eliminates the need for an initial payment, an investment in in-game tokens, and a high level of skill to begin playing.

Ark Rivals Aims to be a long-term game

The game hopes to avoid the destiny of most cryptocurrency games, which see their token's value decline over time. The team is working to create a genuine feeling of demand for their currency. That is why the $ARKN coin is based on the utility of the game.

Players will battle with other factions in the Faction War game mode for a large prize at the end of the Season. The faction with the most fighting teams will have a significant advantage over the others.

Players at Ark Rivals are rewarded for reinvesting their acquired tokens. Their characters will grow stronger as a result, and they will be able to do more, earning higher in-game rewards.

Ark Rivals will be different from other NFT games that struggle to regulate the number of NFTs they produce and have their tokens inflated. The team wants to keep the number of NFTs available to a minimum so that they can make high-quality NFTs with actual value, uniqueness, and promise. So as you can imagine, if the game becomes very popular then the NFT owners may cash in big.

Check out the official trailer of Ark Rivals 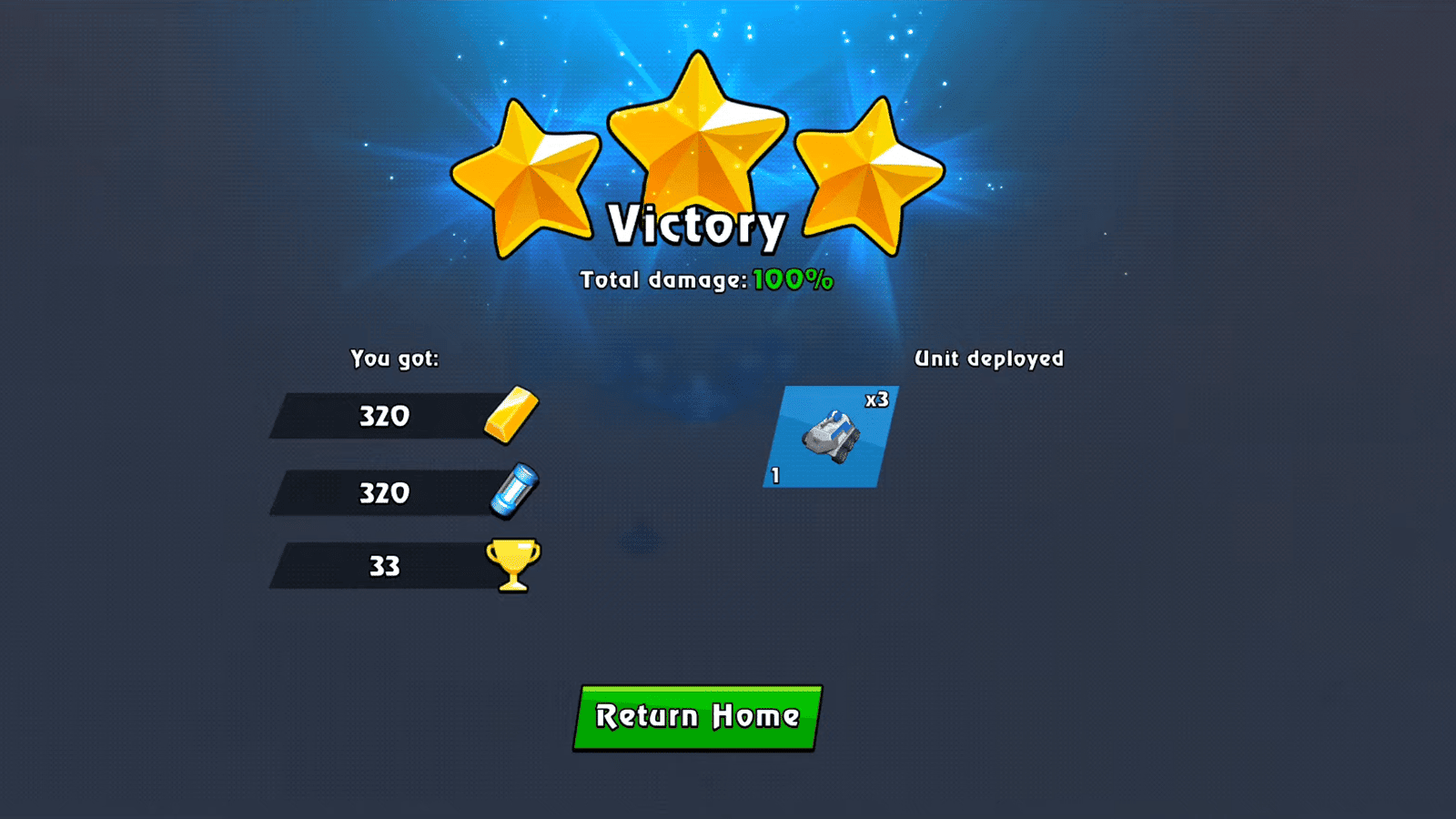 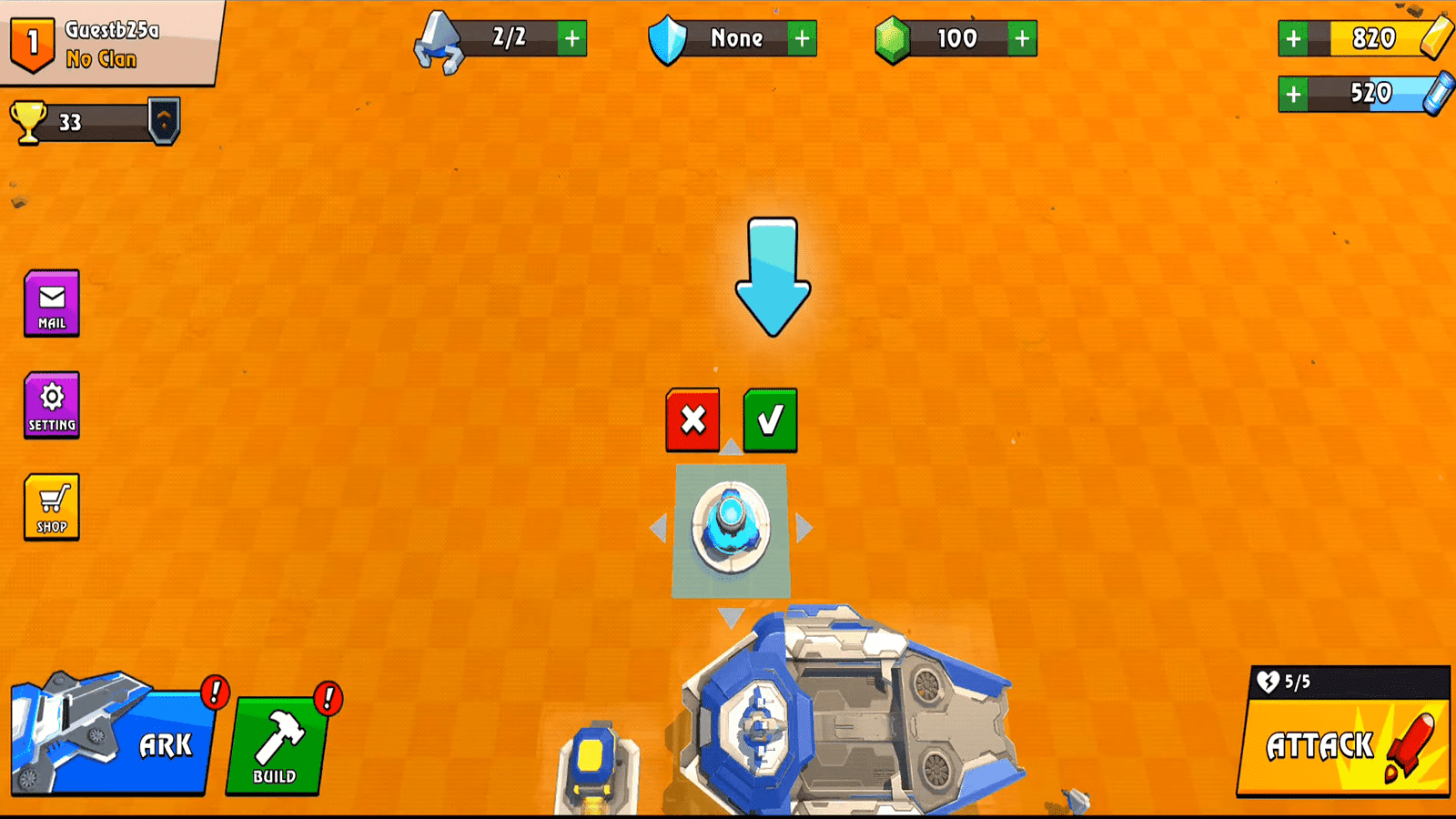 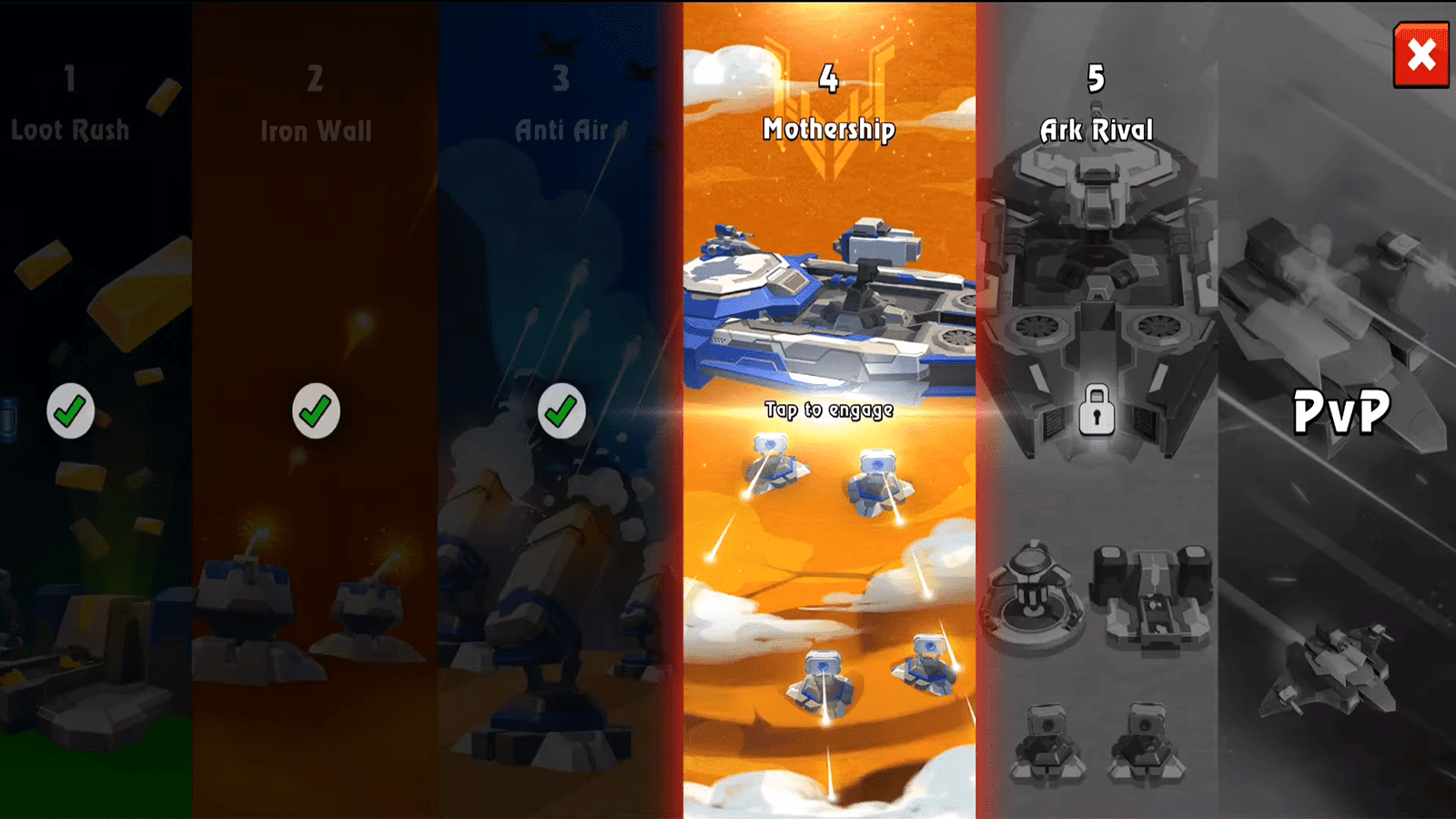