The setting of the game is in a universe where gods from various cultures engage in war for honor and glory. Users select from hundreds of different avatars and artifacts to assemble a deck of cards. These cards help players compete against and defeat rivals in combats.

Mytheria is the first play to earn NFT game to incorporate create-to-earn capabilities. This allows players to earn through both their gameplay and their unique characters.

Players can showcase their abilities in PvE and PvP mode in Mytheria while also having the opportunity to earn money through trade, collecting, and the gacha system, which keeps them motivated.

Everyone who joins the game receives the starter deck, which consists of 40 distinct cards, so users can begin playing it for free. The fighting arena is set up like a MOBA, with two lanes. Moreover, the player's task is to protect their tower while attacking the towers of the enemy.

A round of Mytheria consists of five phases, and the game continues until a winner is declared. The outcome of the skill-based game depends on both tactically creating the deck prior to the game and decision-making made during it.

When a player purchases or earns something in Mytheria, they actually own it, and they have the legal right to sell it in the game's growing market. Furthermore, Mytheria has chosen to let game artists inject some new innovations into the game rather than continue using the same old characters.

The ability for players to customize the virtual environment exists only in Mytheria. They can create brand-new God skins in the so-called GodForge, as well as new skins for mortals, spells, and even gods themselves. Then, creators can sell these works of art on the marketplace to other game artists and get paid for each consecutive trade.

Check out the Gameplay Tutorial 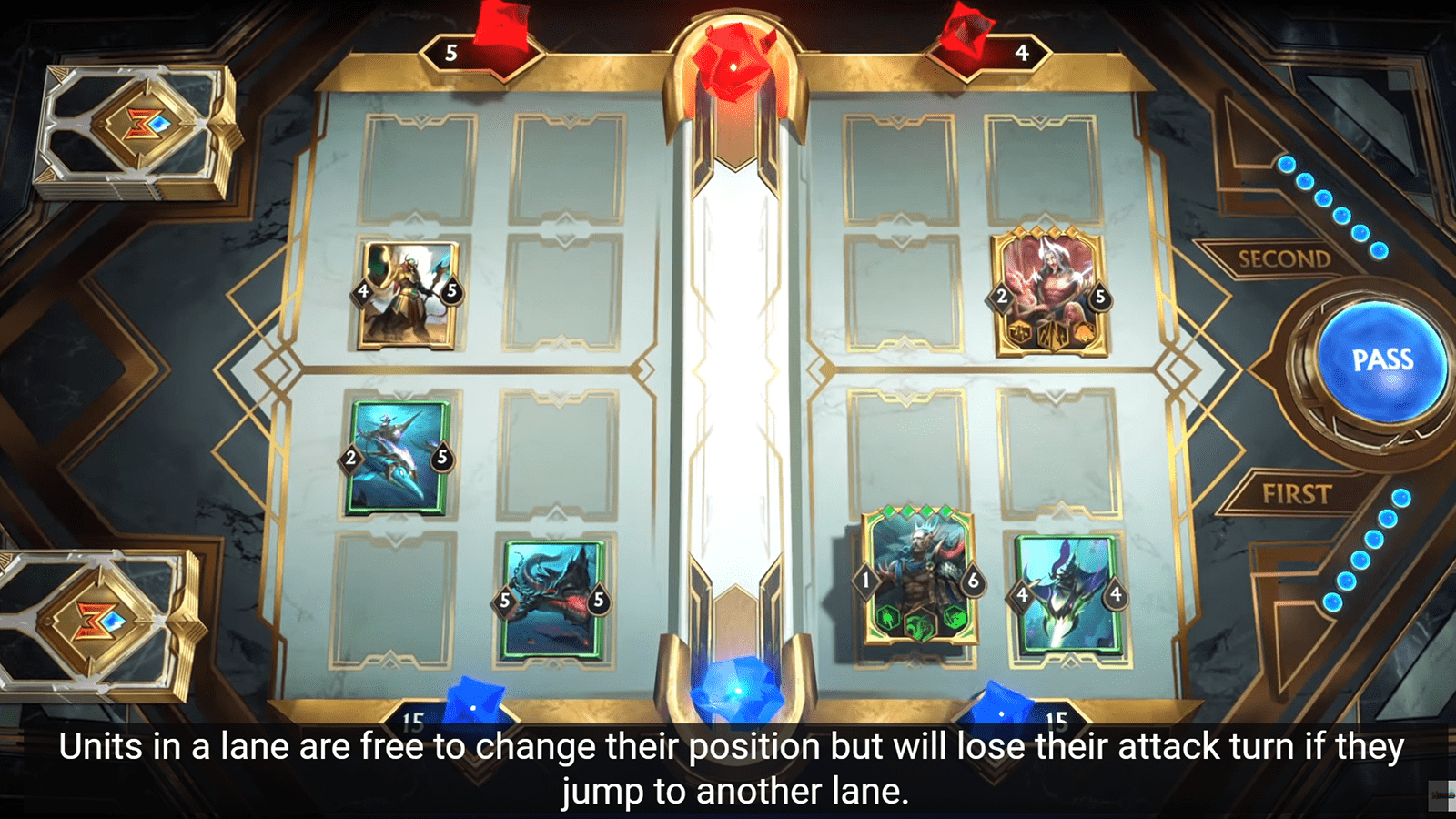 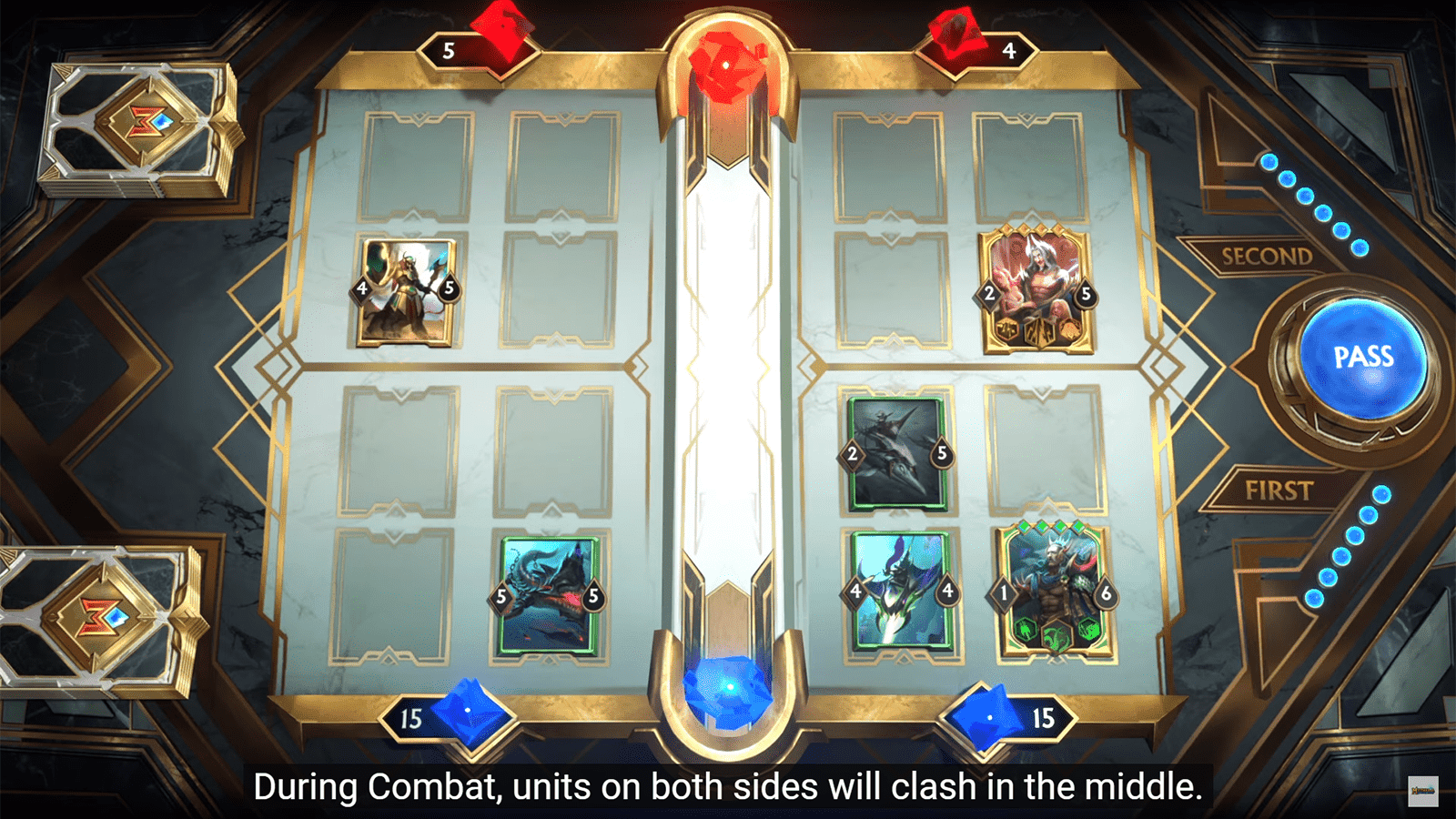 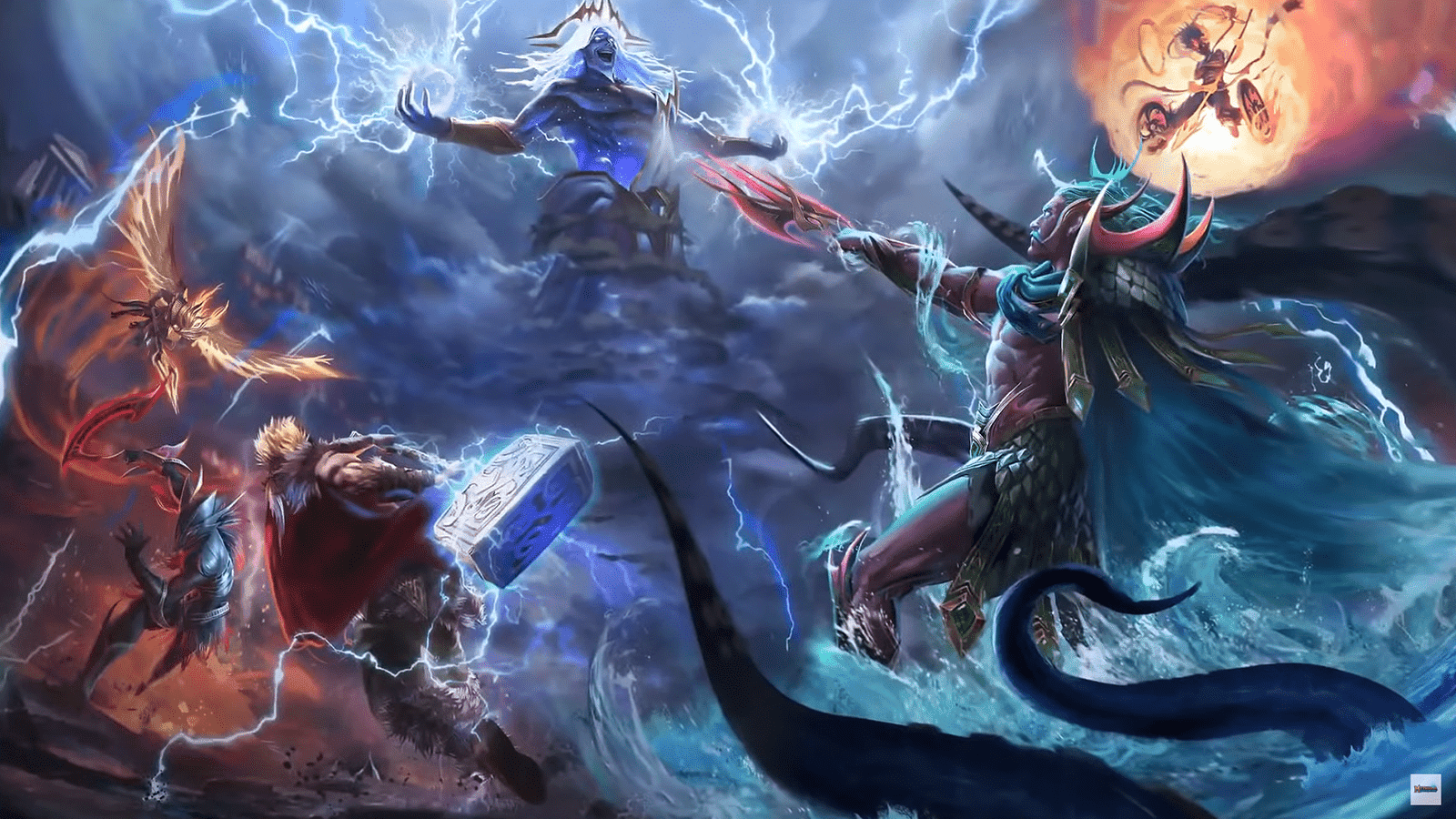