The Realm of Star Atlas is separated into three categories: people, aliens, and robotic beings. Players must choose their sides and fight for resources and geographical dominance in faction conflicts. Moreover, the enhanced battling mechanics, farming, crafting systems, and the exhilarating guild war mode will all be a part of Star Atlas. The main purpose of the game is to journey across space in search of new unique planets with hidden treasures. Since these treasures/resources are monetizable it gives players the added motivation to explore these regions in search of valuable in-game resources. Moreover, the game's Play-to-Earn concept, helps players monetize their time, while they role-play to do a variety of occupations to earn real-world money.

There are two game modes to play from:

The PvE (Player Versus Environment) world allows players to fight against NPCs in order to fulfill tasks. In Star Atlas, the main goal of PvE is to explore the cosmos in quest of new planets that may be colonized and mined for minerals. Additionally, players make money in PvE mode by harvesting unique resources from discovered planets and selling them on the market.

Players are obliged to participate in PvP mode after discovering new planets (Player versus Player). So, as part of a guild war, players will be gathered in a starship with their chosen sides to compete for resources and planet colonization.

There are 3 factions in the game

In Star Atlas, there is a division of factions according to the species: humans dominate MUD Territory, aliens rule ONI Region, and sentient androids rule the Ustur Sectors. People from all walks of life make up each faction, which works together to wage a factional battle for riches and political power.

The territory of the MUD

MUD Territory is a collection of people who have moved from Earth in order to construct a new home in the universe. They utilize their technological know-how and experience against the other two competing organizations as a weapon.

Region of the ONI

The ONI Region is home to a broad spectrum of alien animals because of extraterrestrial civilizations' domination. So, they are using technology and biological intelligence to frighten the other two groups.

In the Ustur Sector, lifelike robots with cutting-edge technology and their own made conscious, rule the region.

Check out the official trailer of Star Atlas 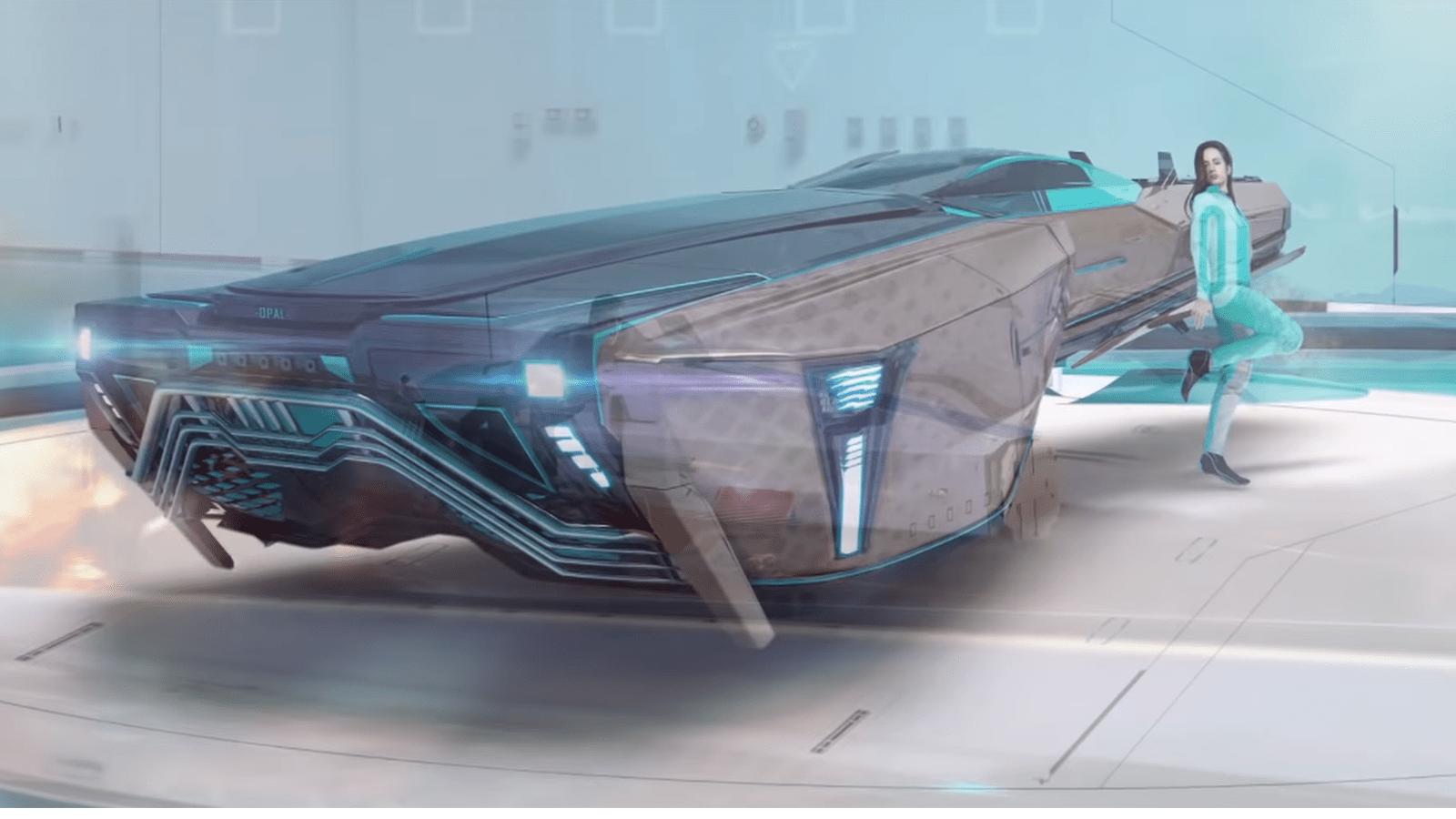 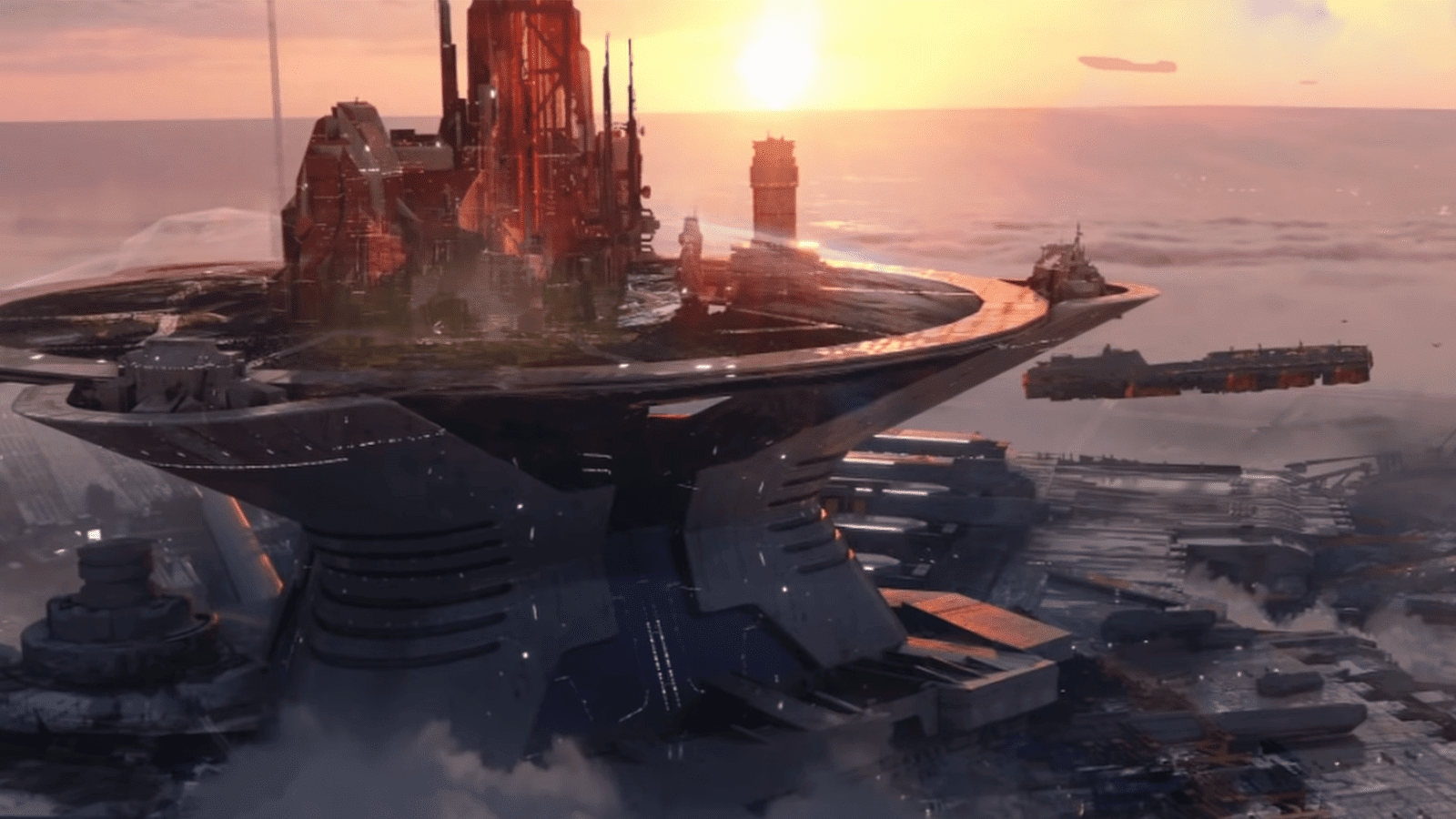 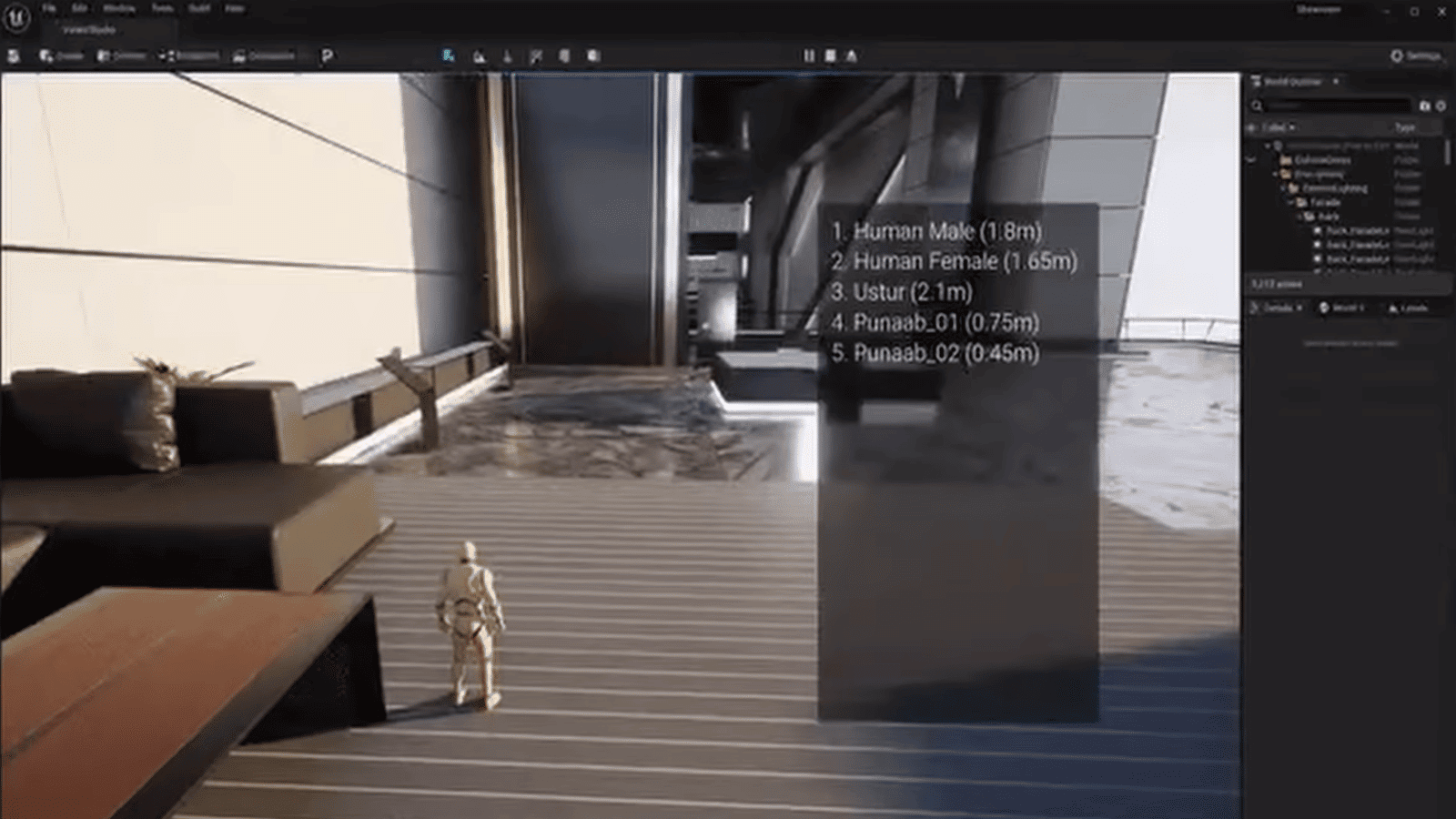 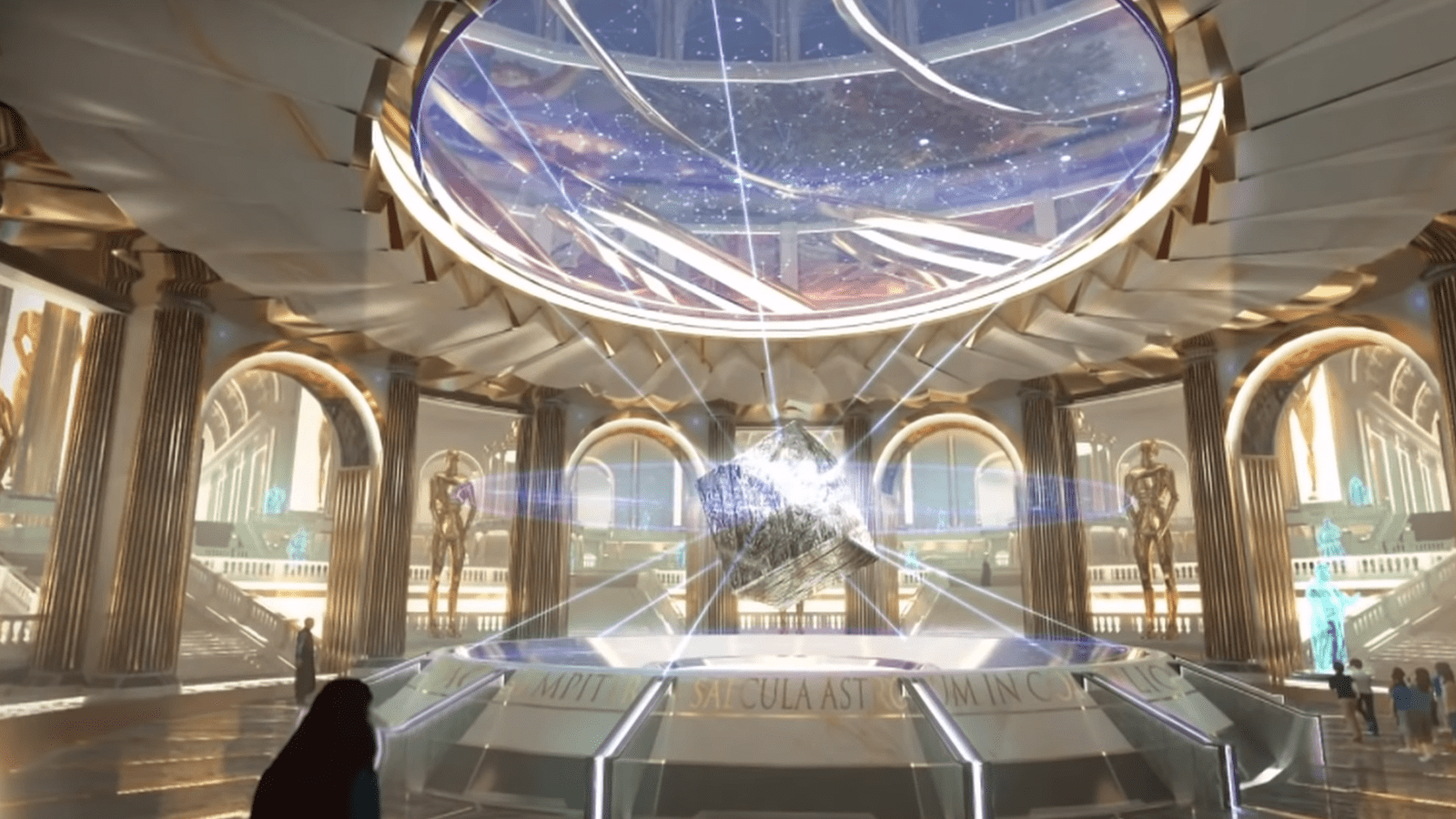