Aurory is a desktop play to earn game that encourages players to explore a huge and diverse world. You can explore the two distinct regions and biomes of Antik and Cryptos, where you will encounter a wide variety of NPCs and Nefties.

Built on the Solana blockchain, Aurory is a turn-based, tactical, free-to-play Japanese role playing game. Players are welcomed to go across the two realms of Antik and Tokané as they complete missions, unearth lost artifacts, vanquish foes, and engage in competitive play using collected monsters known as "Nefties"

A world where injustice, violence, and the need for freedom are rampant. Here money is concentrated in the hands of The Barons (the richest corporate executives).

A stunning new world with distributed power that is also home to the vibrant creatures known as the Nefties, who live in harmony with nature.

In this role playing game, players will embark on an adventure through seasonal releases of tasks centered around a crisis, such as an invading enemy wreaking havoc on Tokané or catastrophic global events, while taking on the roles of the game's two heroes, Sam and Helios.

He is physically stronger than Helios because he was born in Antik and is a human. Besides, he is able to employ more powerful weapons, and a variety of equipment, and can pretty much handle everything. He cannot, however, use magic or teleport like Helios.

He was born in Tokané and possesses many of the same supernatural abilities as other Nefties. Although he may not be the strongest, he is incredibly intelligent and agile. He can climb, and slice trees and other organic things with his razor-sharp claws. He can also instantly teleport back to Sam, which makes him an essential component in some puzzles.

The gameplay of Aurory is quite similar to Pokémon. The goal of the game is to catch and train mythical creatures called "Nefty" so that you may use them to battle, other Trainers. This idea is expanded upon in each new game season by the addition of fresh dungeons, Nefties, equipment, and gameplay mechanics. 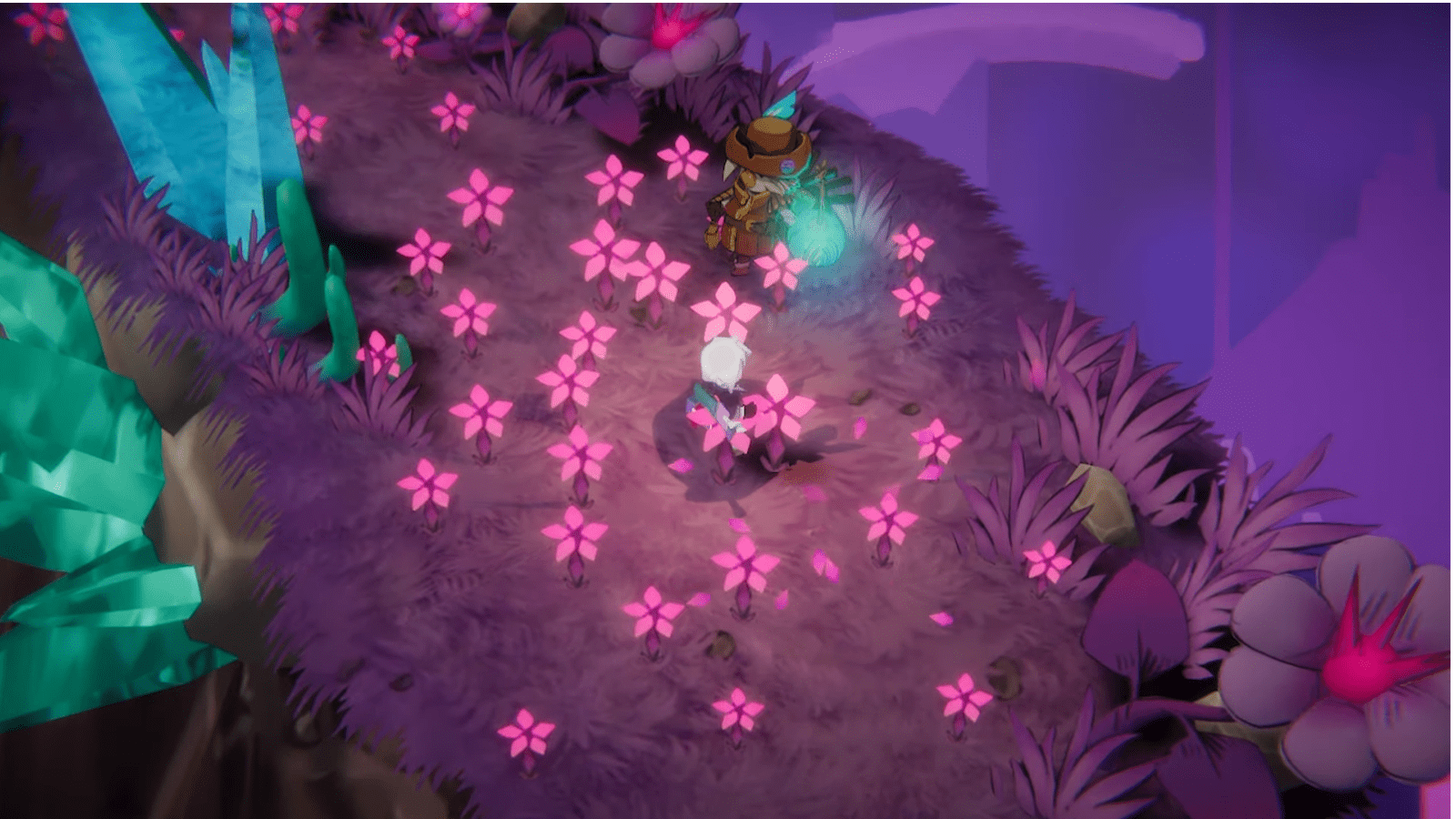 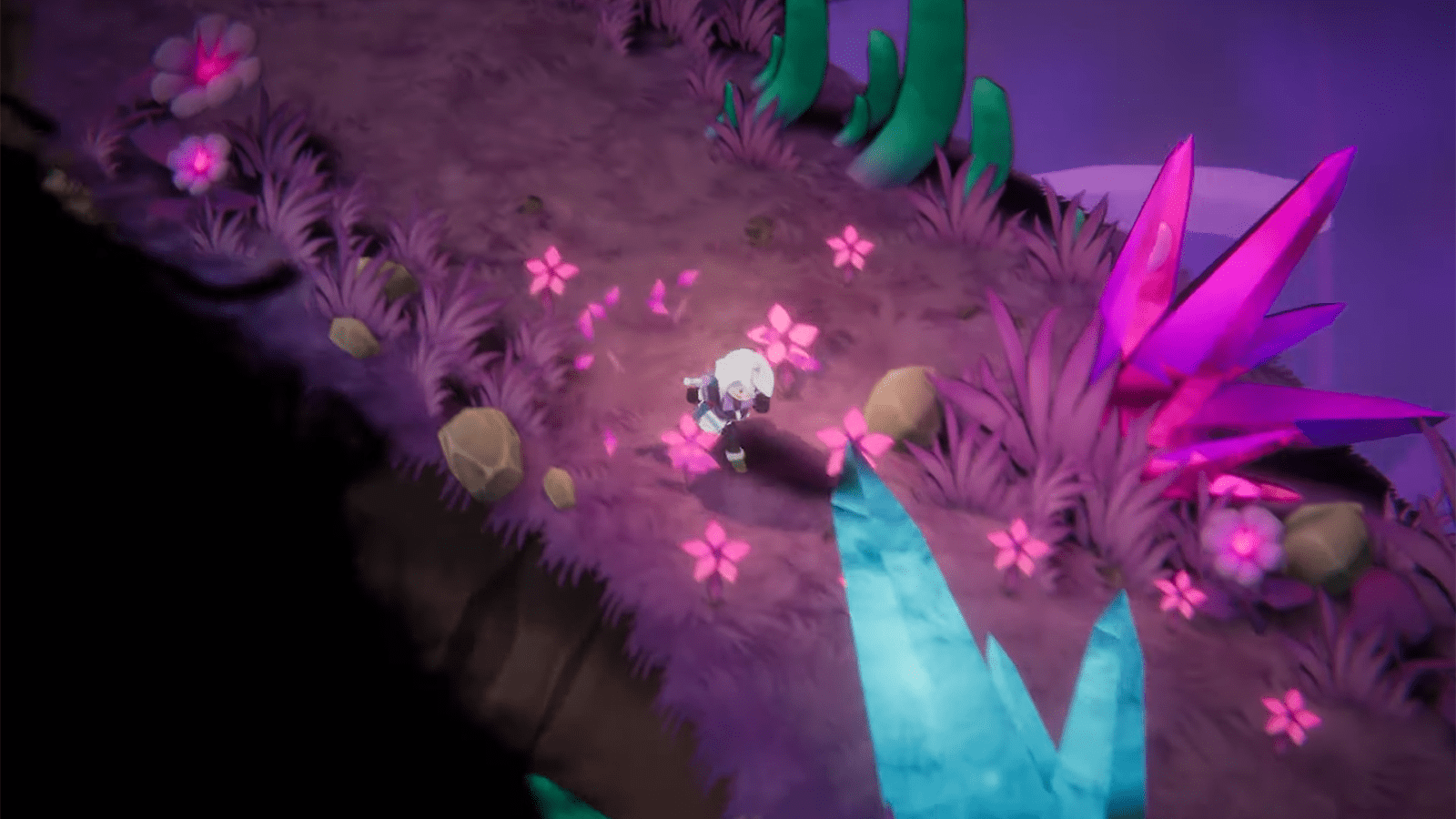 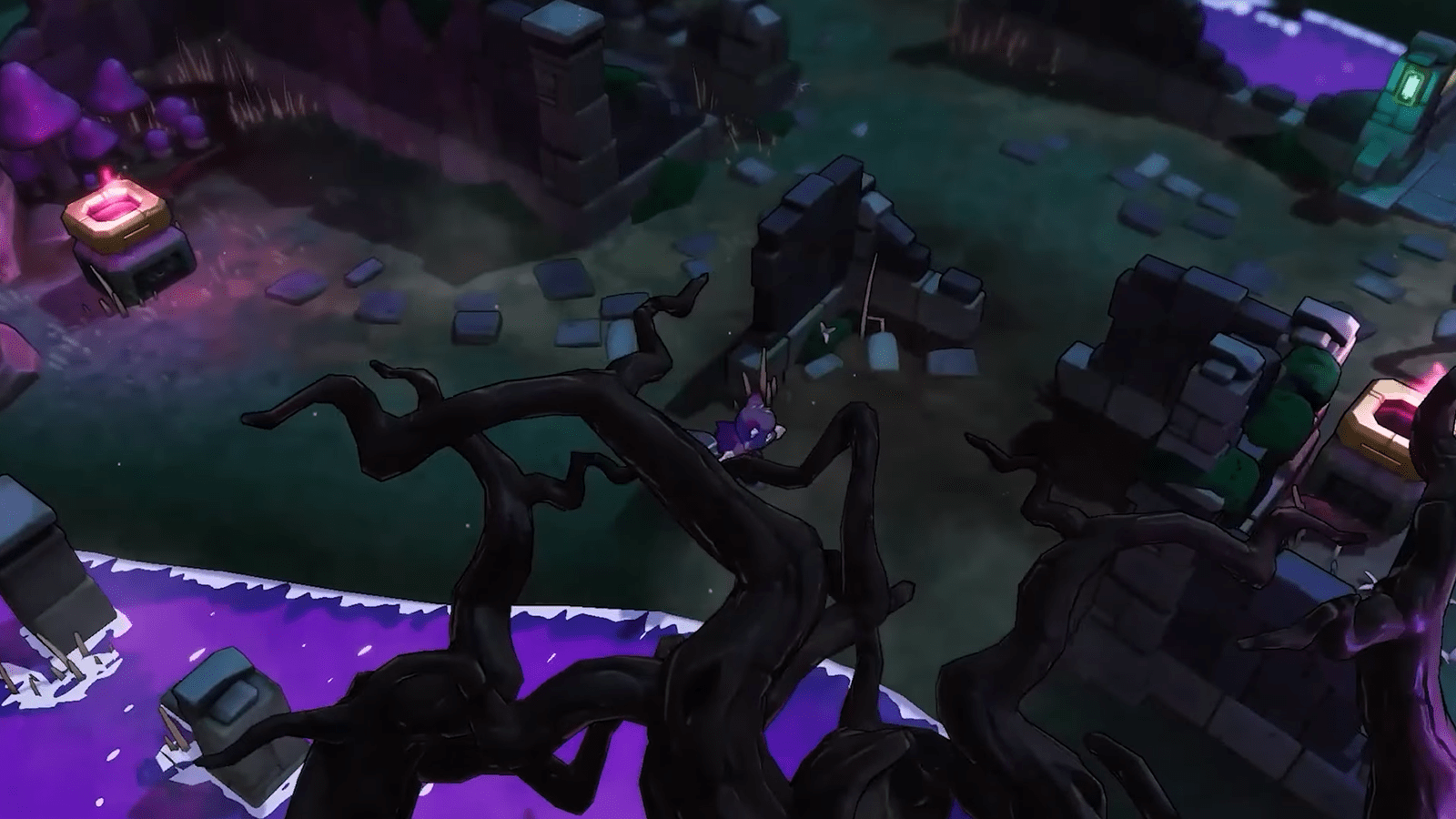