The Red Village play to earn game has massive earning potential and many players have already made decent earnings through its tournaments and leaderboards. Moreover, the game has already had two sold-out NFT sales in late 2021 and early 2022. The sales produced more than 1,100 ETH and sold for more than 3,000 ETH. So, The Red Village is a success story in blockchain gaming. A playable beta version of the Red Village Tournament mode is presently available, and players have already taken home over $500,000 USD. It is the first dark fantasy game on the blockchain which aims to close the gap between conventional gamers and the metaverse. Its captivating ingredients include rich lore, gripping tales, and a vibrant community.

The Red Village Story and Gameplay

The Barbarian, Wizard, Druid, Ranger, and Paladin are the five Champion classes found in The Red Village. Each Champion is utterly unique, having a unique name, set of abilities, attributes, and traits. In the Red Village environment, there will only ever be 28,000 of these Pureblood Champions, divided among four different Bloodlines: Genesis (R1-R3 genotype), Mystic (R4-6), Warlord (R7-R9), and Lionheart (R10-12).

Players can compete in renowned Red Village PvP tournaments in front of the evil Blood Queen using their formidable NFT Champions. Winners receive actual cash prizes or even their opponent's NFT. Those who are bold enough can also join forces with other NFT communities to fight in massive Faction battles that take place in specially created, epic arenas that are tailored for each community.

Those who are bold enough can also join forces with other NFT communities to fight in massive Faction battles that take place in specially created, epic arenas that are tailored for each community. Later, players can also dare to visit the Bloodwraith Gaa'gore's lair, where they can call out the dangerous Halfblood Champions.

The breeding is entirely based on the player's ability to recognize the strong traits that pair well together. Using the right parents will offer players the chance to earn better breeds that are both stronger and more valuable than their predecessors.

Check Out the Game's Trailer 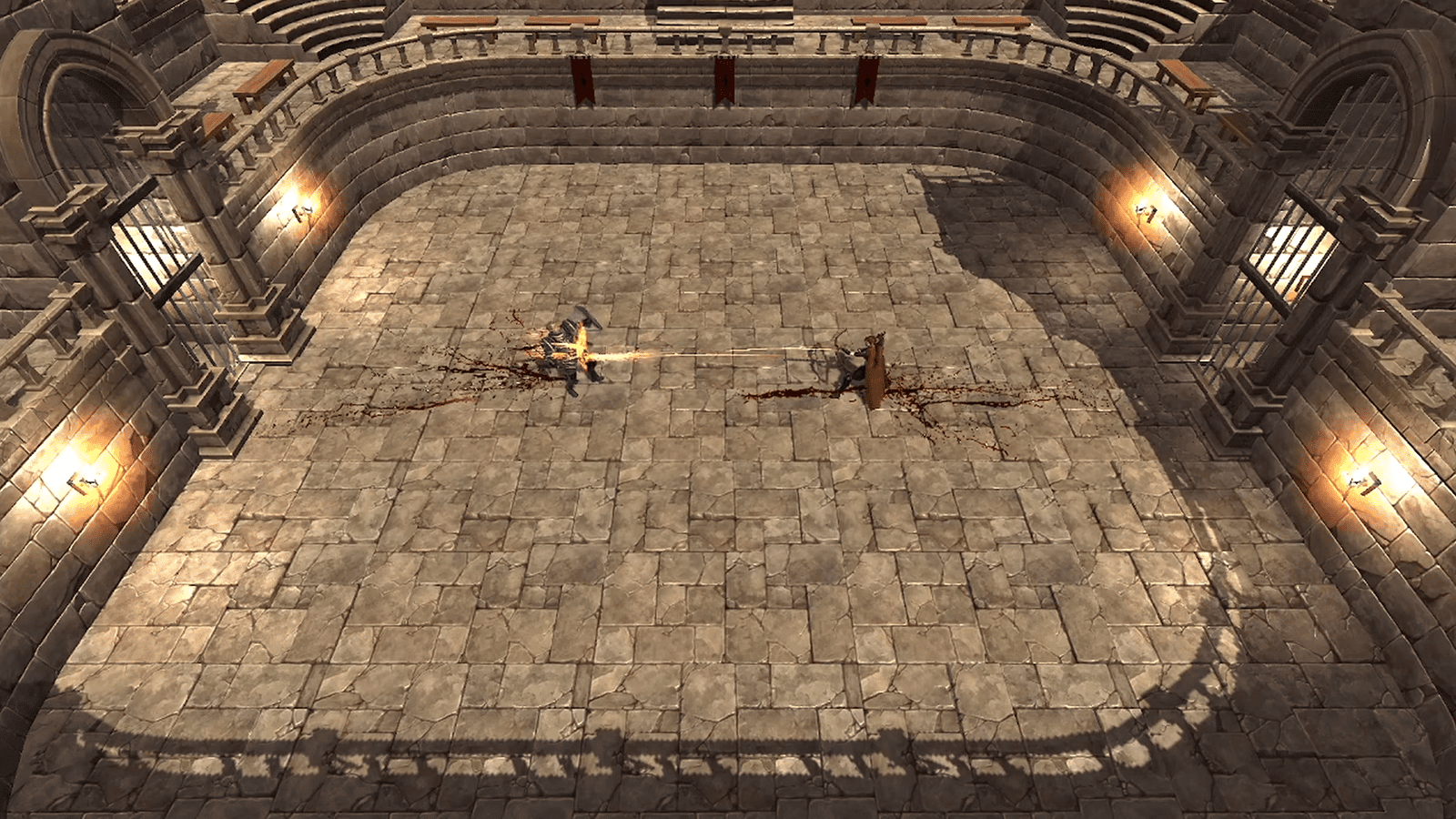 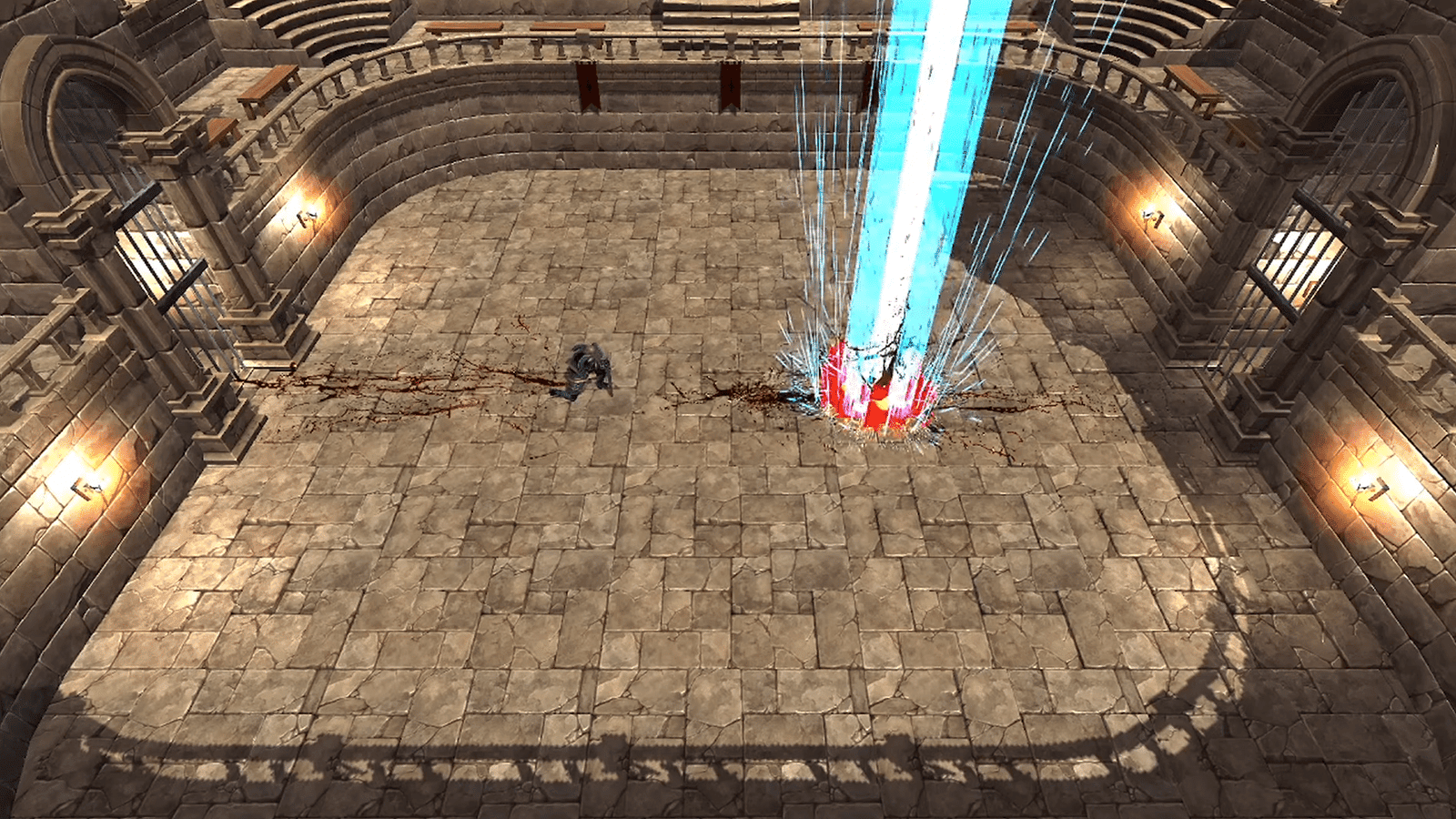 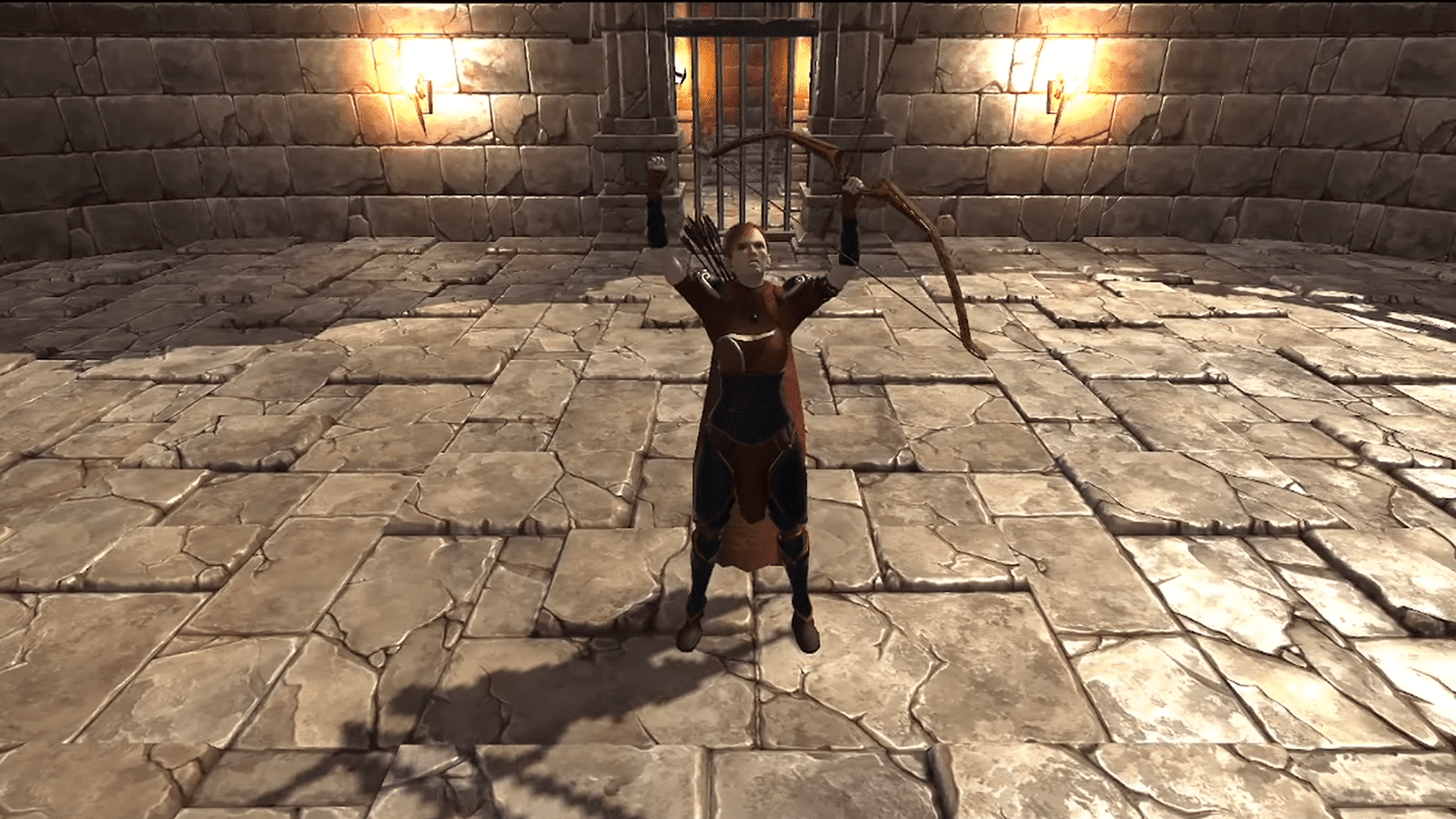