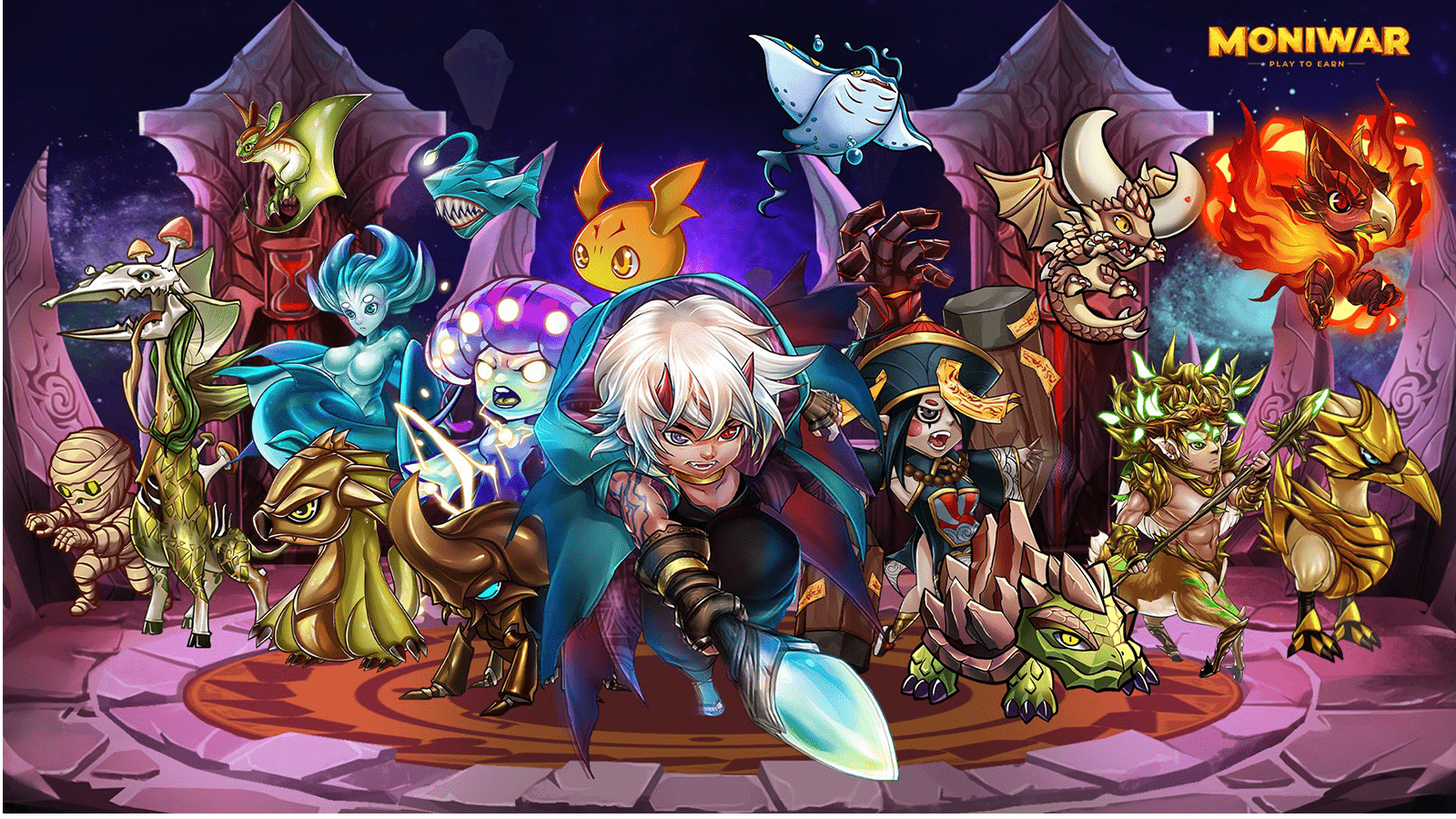 Moniwar is a play-to-earn game that uses non-fungible tokens (NFTs) and is built on multiple blockchain technologies. Players can earn rewards by participating in gameplay, and can use and trade the NFTs they collect within the game.

Moniwar is a collection of games that offers a variety of modes for players to enjoy, including player versus player (PvP), player versus environment (PvE), pet-hunting, dungeon adventures, World Boss mode, and more. It combines elements of role-playing games (RPGs) with puzzle-solving gameplay. The game is available on multiple platforms, including iOS, Android, and PC. Whether you are a seasoned gamer or new to the world of RPGs, Moniwar has something to offer for players of all levels.

Moniwar is a game with an immersive storyline and rich lore based on Greek mythology. The game was released in September 2021 and takes place in the Iron Age, around 1200 BC. The story follows the character Lucas, whose father was killed by the people of Upper Elysia. In the game's universe, there are three realms: Upper Elysia, the Soma Realm, and the Lower Naraka Realm. These realms are at war, and when the Lower Naraka Realm is defeated, monsters invade the Soma Realm through a void in space. Upper Elysia comes to the Soma Realm's aid and defeats the ruler of the Naraka Realm, King Abarazax. The game's detailed and intriguing plot helps to immerse players in the world of Moniwar.

In Moniwar, the son of King Abarazax, Prince Lucas, seeks revenge for his father's death. To do this, he converts different parts of King Abarazax's corpse into monsters with elemental properties such as metal, fire, wood, earth, and water. These five legendary monsters then travel the world searching for powerful monsters to join their army and help them take on Upper Elysia. With a strong desire for revenge driving them forward, the monsters of Moniwar seek to right the wrongs of the past and restore balance to the world.

Moniwar is a play-to-earn game that combines elements of puzzle-solving and role-playing with the ability to earn rewards through gameplay. The main goal of the game is to collect NFT pets representing the different elements (fire, wood, metal, water, earth), which are ranked by rarity from 1-star to 3-star. These NFTs can be used in different game modes based on their abilities. The game is decentralized, meaning that players can own a part of the game, and it features a safe token, an in-game marketplace called the Moni Shop, and daily missions. Overall, Moniwar offers a unique gaming experience that allows players to earn rewards while enjoying fun gameplay.

The economy in Moniwar is based on the $MOWA token, which is available on the PancakeSwap exchange. The developers of the game have promised that they will not engage in "rug pull" behavior, a type of online fraud in which a project suddenly shuts down and takes investors' funds with it. In the future, the $MOWA token may be available on other exchange platforms as well. The token is built on the Binance Smart Chain (BSC) technology, which is known for its stability and reputation in the industry. Overall, the $MOWA token is an important part of the Moniwar economy and is backed by the reliability of the BSC platform.

Moniwar is a play to earn NFT game with PvP RPG dynamics on blockchain technology that merges puzzles and monsters in this epic play to earn experience. 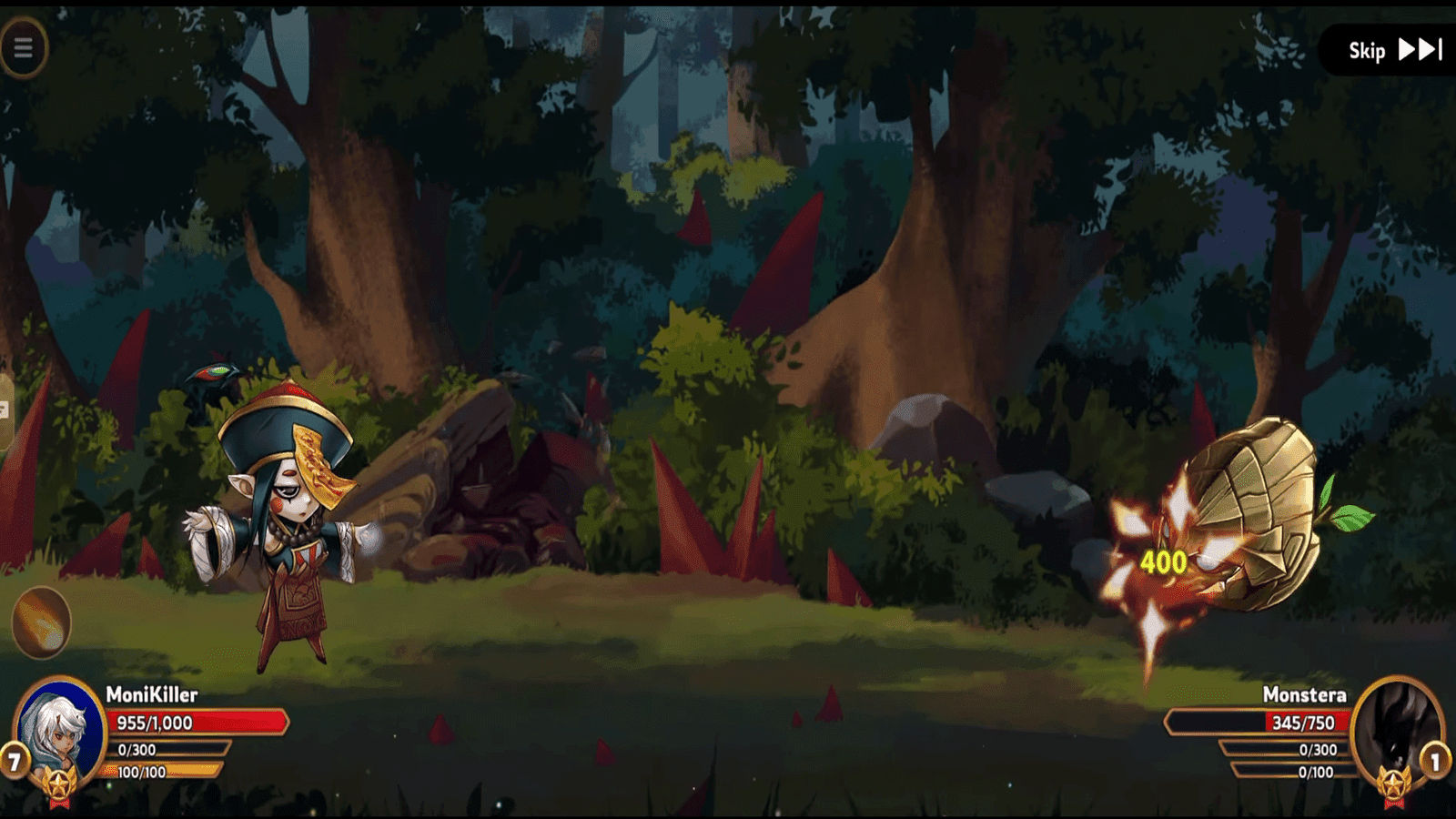 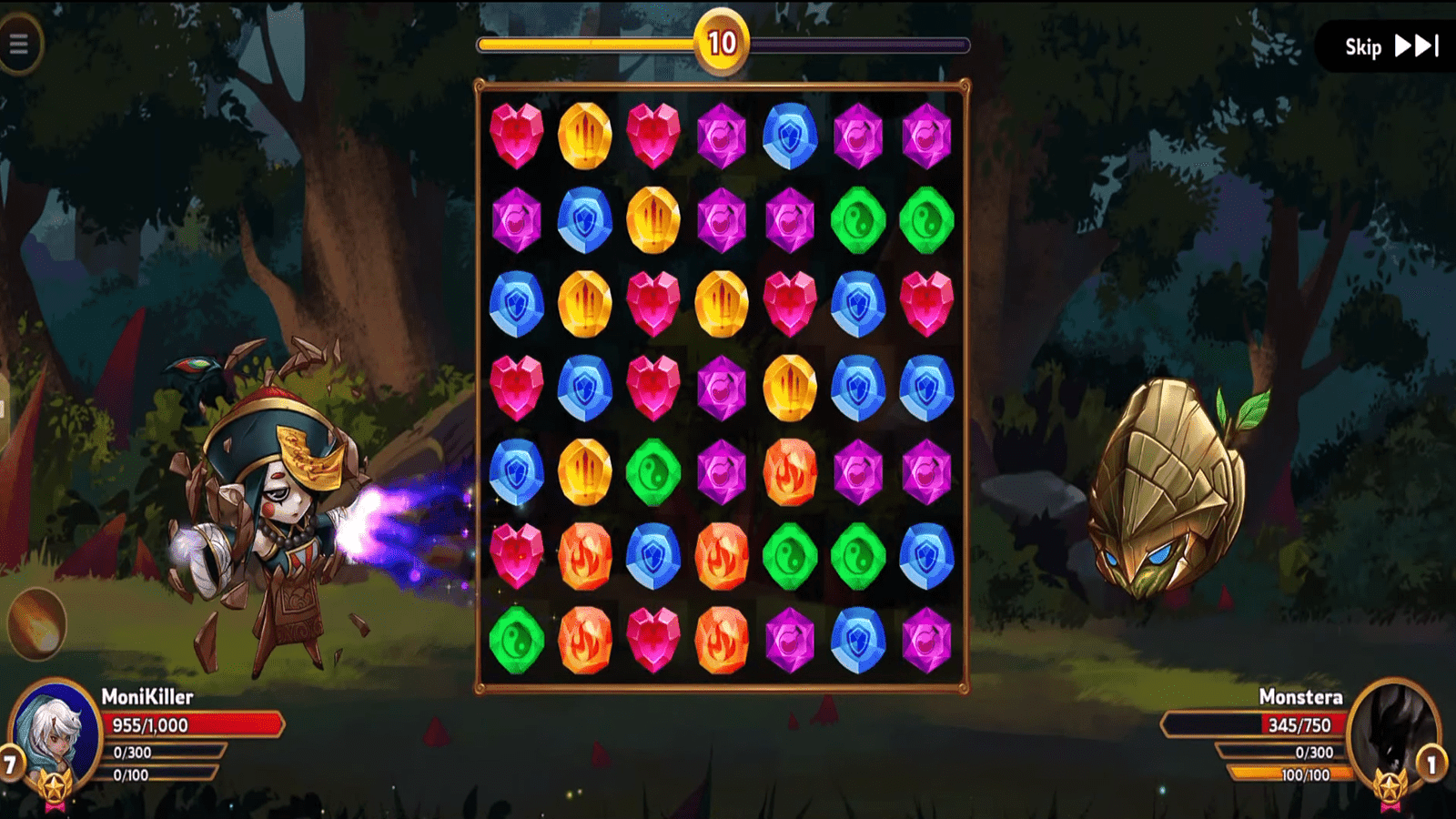 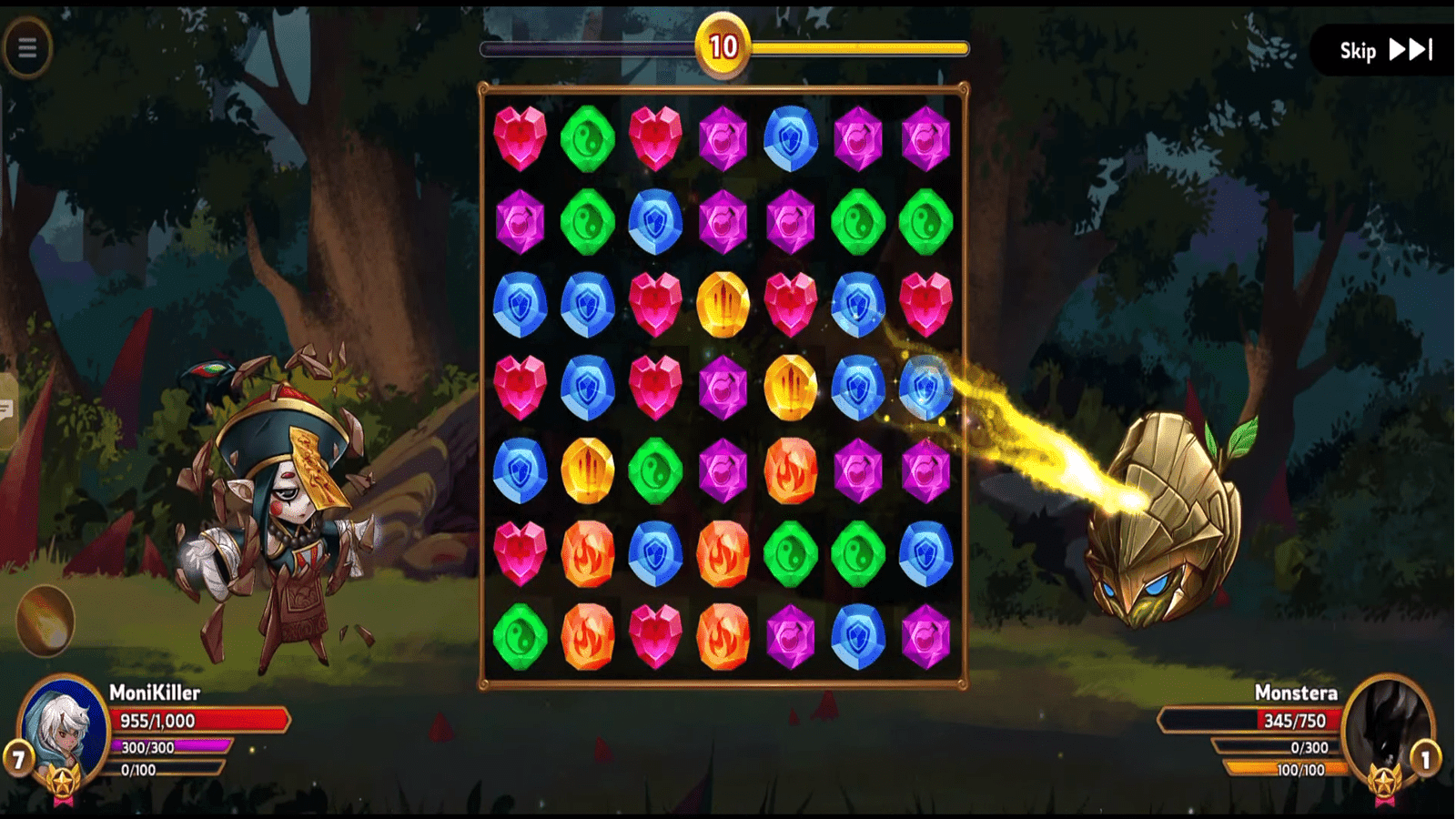 Moniwar is a play to earn NFT game with PvP RPG dynamics on blockchain technology that merges puzzles and monsters in this epic play to earn experience.

Who is the developer of Moniwar?

Moniwar is a blockchain game developer of the game Moniwar. The game is a play to earn NFT game running on multichain blockchain technologies