Age of Tanks is an NFT DeFi play-to-earn, strategy game of battling tanks on blockchain technology. Earth Zero is the metaverse of the game which paints a picture of a post-apocalyptic earth. That was struck by an asteroid, destroying all civilization on the planet.

The oceans have dried up and the ozone layer is non-existent now. Moreover, the solar flares from the sun cause huge sandstorms on Earth Zero and the only places of refuge are the new cities. These cities are built near whatever scarce water sources have survived. The Champions are the ones who built these cities and are the last hope for the planet. In order to control the scarce resources of the planet, the Champions have built huge tanks. Moreover, Brodium is the rare element that is necessary for building these powerful machines.

The goal of this defi game is to locate and excavate Brodium resources to build strong tanks to protect your city and its resources, especially the water bodies. In the Age of Tanks, the word TANKS is an acronym for Tactics Assemble Neutralize Kaboom Superior, which actually tells us about the dynamics of the game. Besides, a collectible card strategy game where you have to collect tanks, upgrade and customize them to fight in battles against other tanks. The game offers PvP and PvE battle modes. In the PvP mode, there are three formats - 1v1 Brodium Arena, 1v1 AOT Arena, and 7v7 AOT Arena.

According to the developers of the game, AOT is focused on mixing together the decentralized ecosystem of the Binance Smart Chain technology with the competitive action-filled fun of strategy games. Moreover, the in-game currency is the AOT token. It is used to buy NFT tanks, trade assets, upgrade the tanks, participate in arena battles, and excavate Brodium. Finally, being a decentralized platform, players have complete ownership of the tank parts and other assets in the game and they can trade these NFTs on the marketplace. 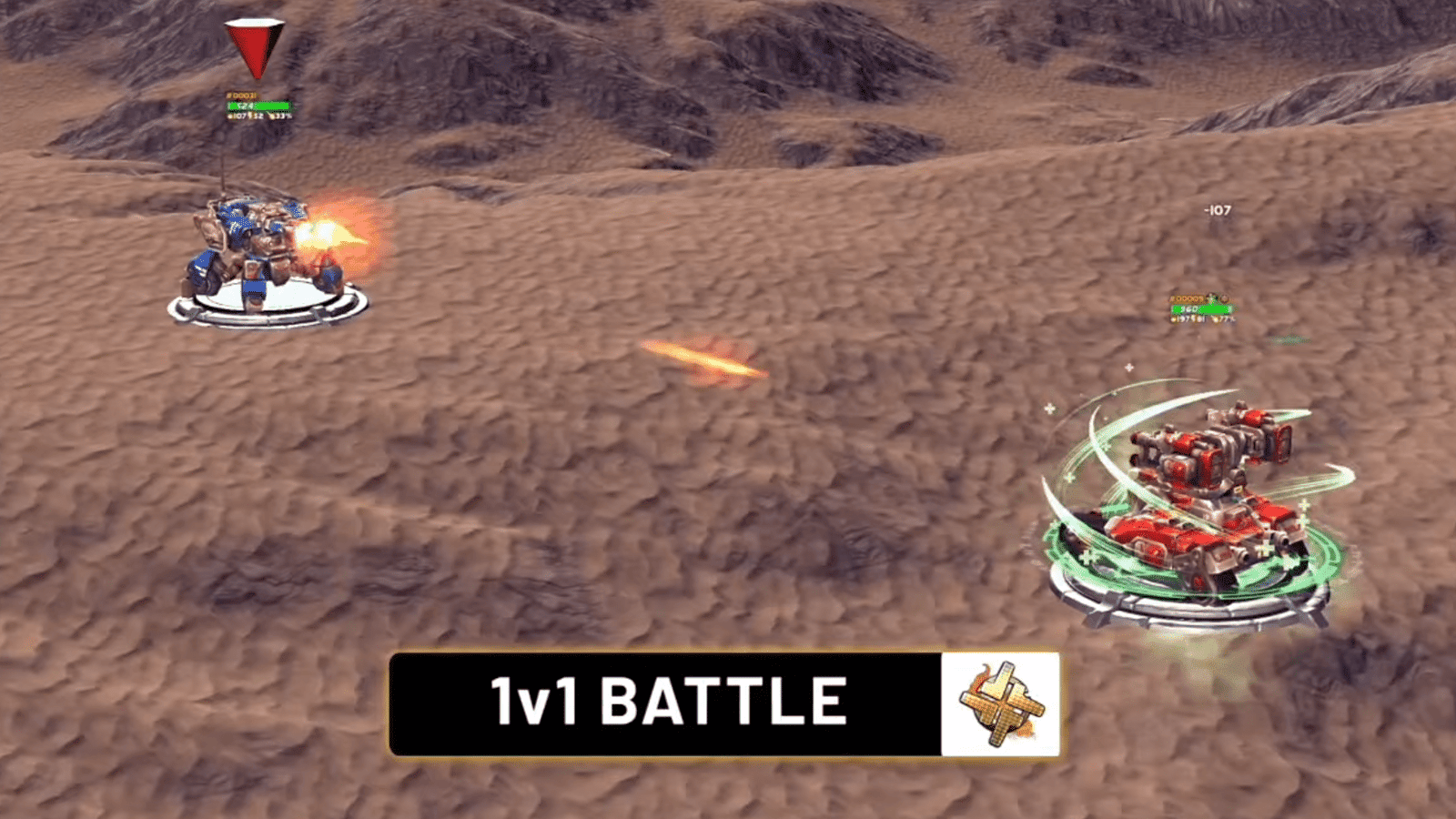 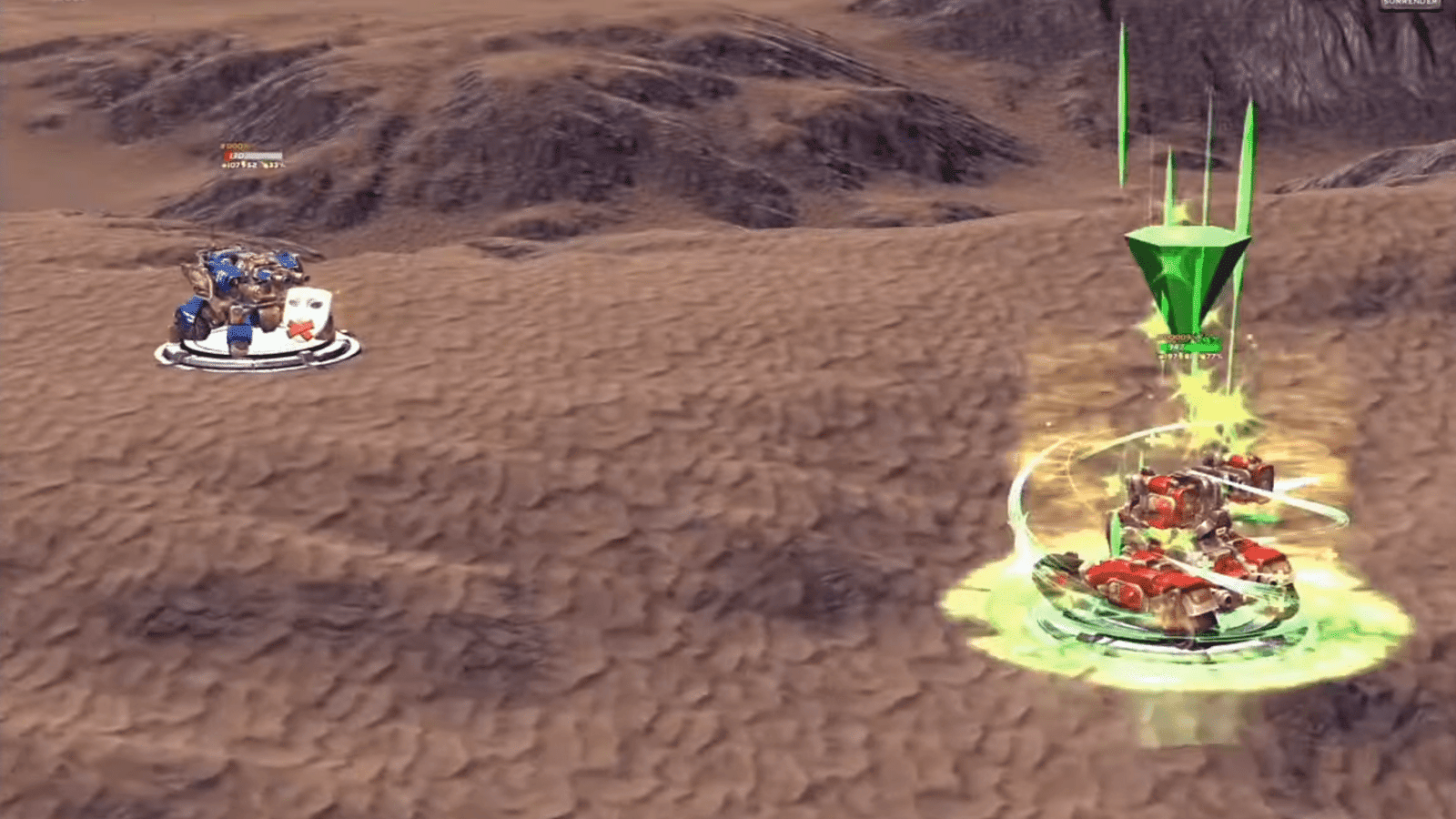 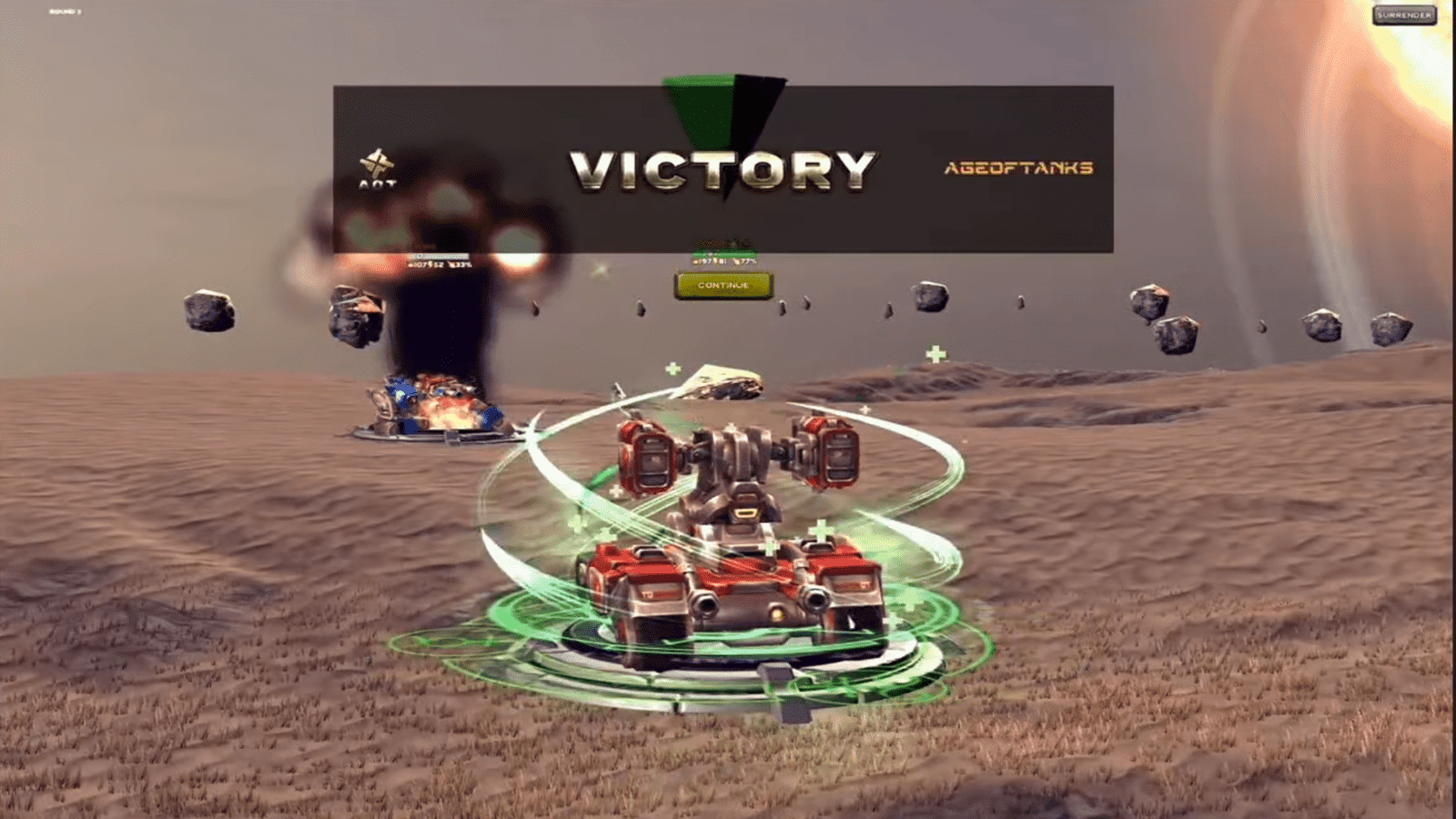