Time Raiders is an NFT loot and shooter game where players earn valuable NFTs that can be sold, traded, and bought to be used in the game. However, a lot about the game is still yet to be announced but what we know for now is the story behind the game and a little bit about the gameplay.

The year is 2247. As humanity grew in terms of technology and advancements in science, so did their lust for more. There was a lack of resources and this resulted in more war and crime.

Corporate movements turned into corporate raids, national maneuvers into war, and career advancement resulted in walking on actual corpses. Hence, the divide between the different classes widened as the wealthy constructed gleaming, futuristic structures packed with technology, medicine, and luxury that were hardly understandable to the teeming masses left scrounging for scraps.

Even the rulers of empires realized that humanity was on the verge of extinction. Besides, there wouldn't be a scientific discovery, a pact to settle disputes, or a societal answer to unite the last of humanity.

An odd substance was discovered in the midst of this imminent catastrophe. The proliferation of this strange new material among the wealthy and the poor alike seemed to come out of nowhere. Flux, a novel material, allowed objects and people to travel through time.

Historical artifacts suddenly become accessible, giving humans new hope. So, this desire led to the creation of a brand-new occupation called "Time Raider." It is possible for those who are brave, careless, or desperate enough to take the risk to do so to either gain their fortune or meet their demise at the hands of their ancestors.

In the future, the blockchain game also intends to support user-created and owned levels. Everything in the game is an NFT that can be bought, sold, traded, or staked for Xpendium, the native utility currency of Time Raiders. These NFTs' value is based on their scarcity and in-game utility.

Therefore, it is easy for new players to begin playing because they are not required to purchase an NFT.

A play-and-earn game like Time Raiders puts the "play" component first and foremost. Accordingly, a wide variety of player-versus-environment (PvE) and player-versus-player (PvP) game modes are available in the game.

Players engage in a fast-paced treasure expedition throughout numerous historical eras and locations. Currently, the game is in the World War 2 phase and the phases will change with time. So, what eras should we expect in the coming seasons? 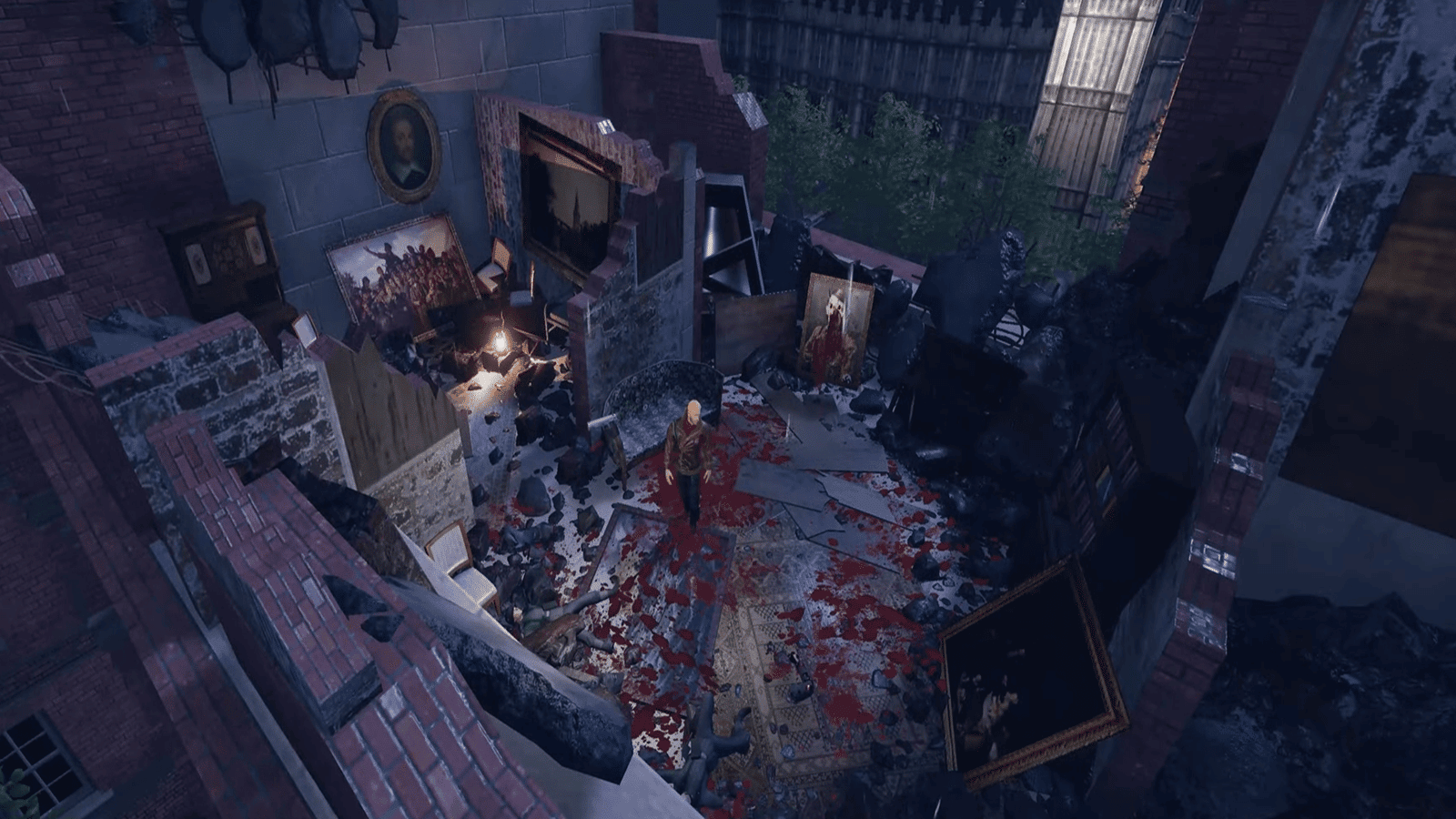 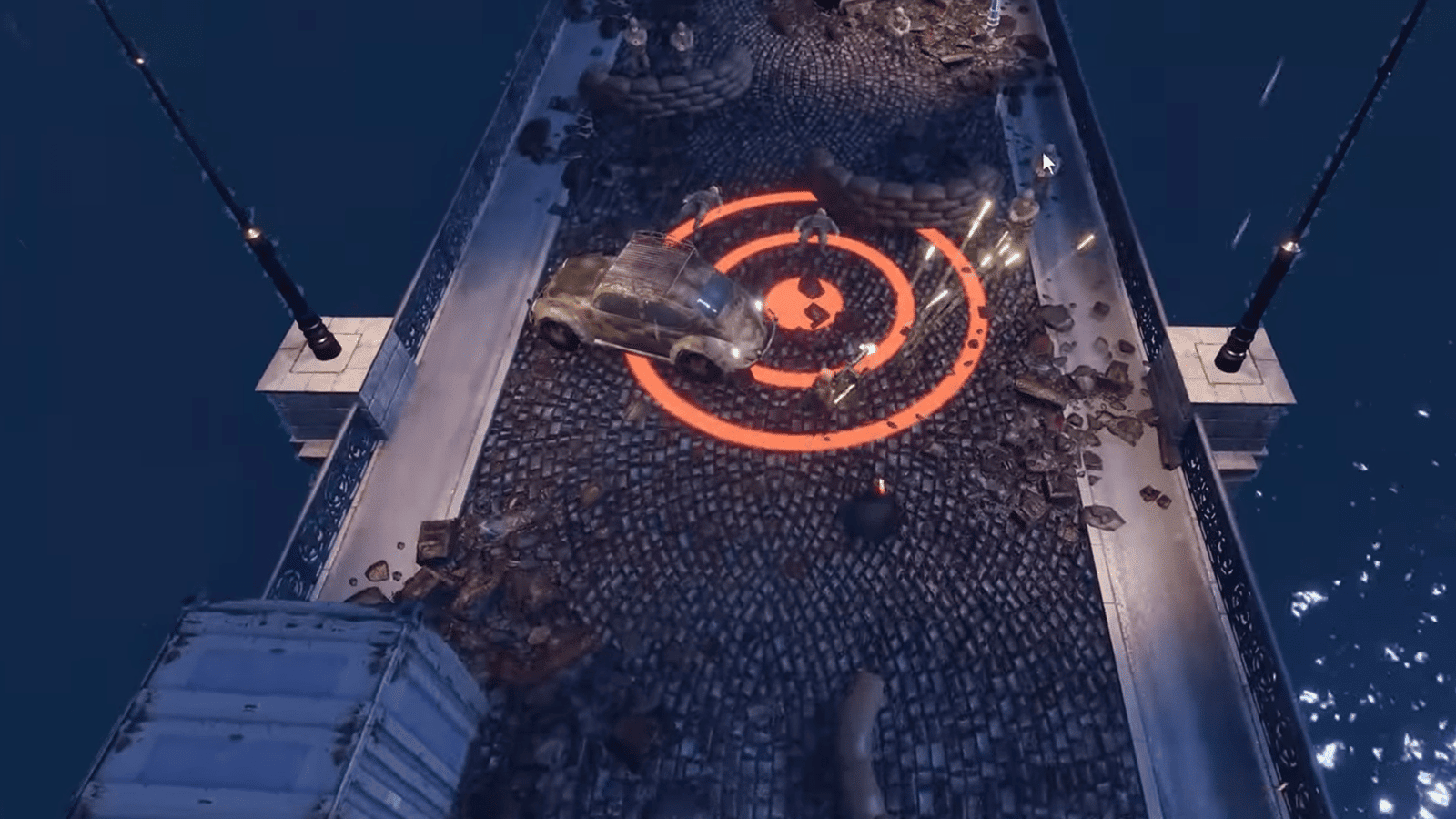 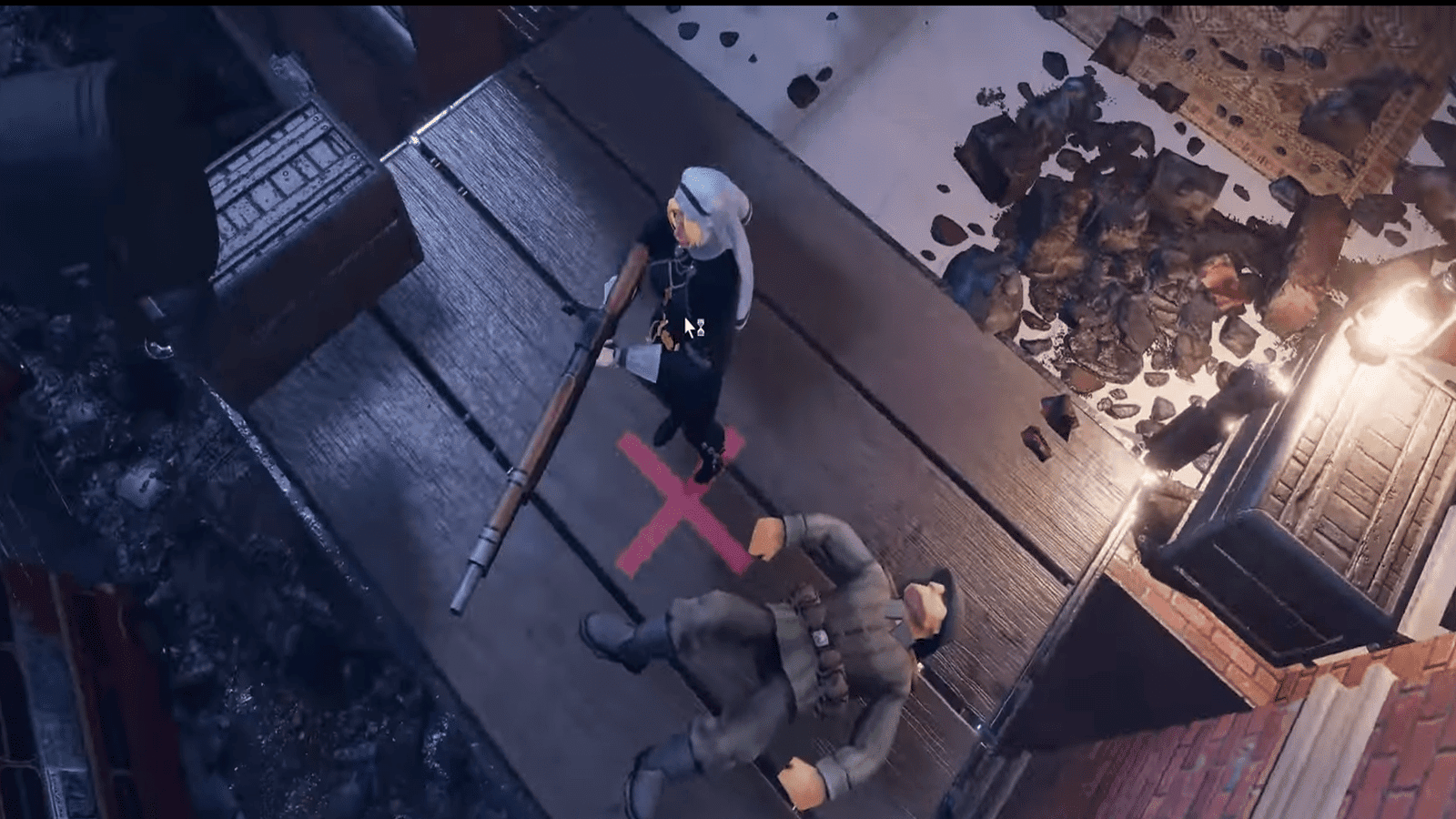