Although Apeiron promotes itself as a NFT avatar god game, that is only half of the story. However, the game clearly starts in this genre. When you purchase a randomly created planet, either directly or from another player, your soul inhabits the world's Eden. This elevates you to the status of planet god.

Its sentient population is known as Doods, and they resemble featureless minions running around. These Doods will pray to you, requesting heavenly assistance in everything from drinking water to cooking food to growing crops. Your mission is to answer (or not) their prayers by releasing Miracles and allowing their civilization to advance further. Hence, the more Doods who pray to you, the more powerful you become and the more Miracles you may bestow on the world.

Your soul will emerge in the world as a unique NFT avatar once you get enough followers. The look and skillset given on it are determined by where you landed on the good against evil see-saw, as well as the planet's randomly created attributes. However, the game then takes a very different turn.

You unlock an action-RPG experience after your Planetary Avatar enters the world. A dungeon known as the Dirac Sea is associated with each planet. Apostle Squads, which are effectively Doods who have attained hero status, will accompany you. These portions are primarily centered on the battle, but they also include puzzle games.

This section of the game is linked to a larger plot that binds the galaxy's various planets and stars together. The participants will eventually decide the outcome of the struggle between Cosmos and Chaos. The outbreak of the Taint of Chaos illness is the battle's trigger. It creates foes in the shape of corrupted old Gods, tainted Doods known as Boots, and Chaos avatars as it spreads across the galaxy.

It is said that the game's fighting mechanism will revolve around a turn-based card system, that enables real-time reaction. But you will not have complete control of your character, so leveling up and capturing useful goods is a good way to move forward.

The game will release in stages, you will eventually be allowed to bring Armageddon and destroy the planet you created. This seems counterproductive at first, but it will provide you with truly godly powers and you will level up fast as well. 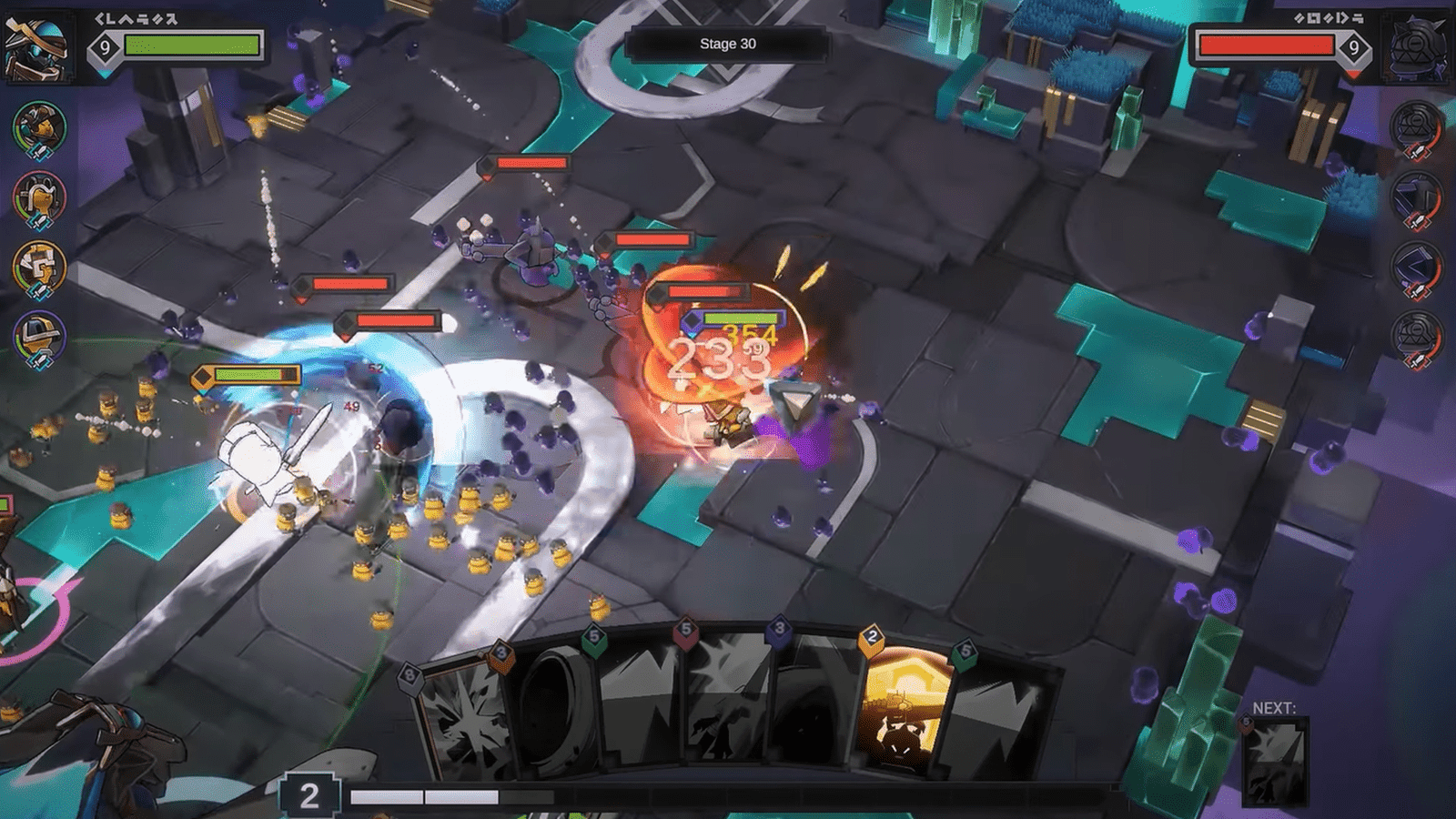 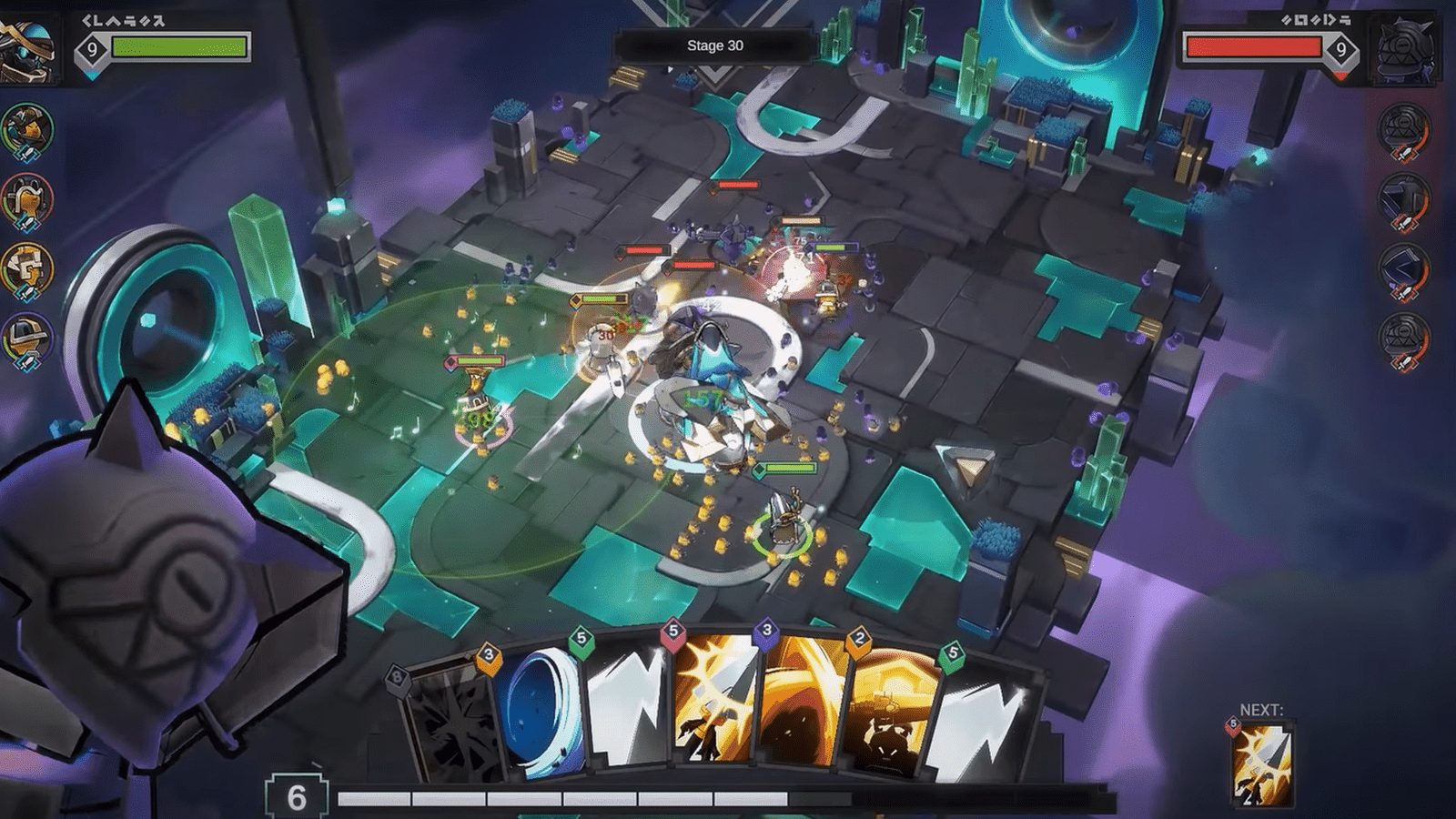 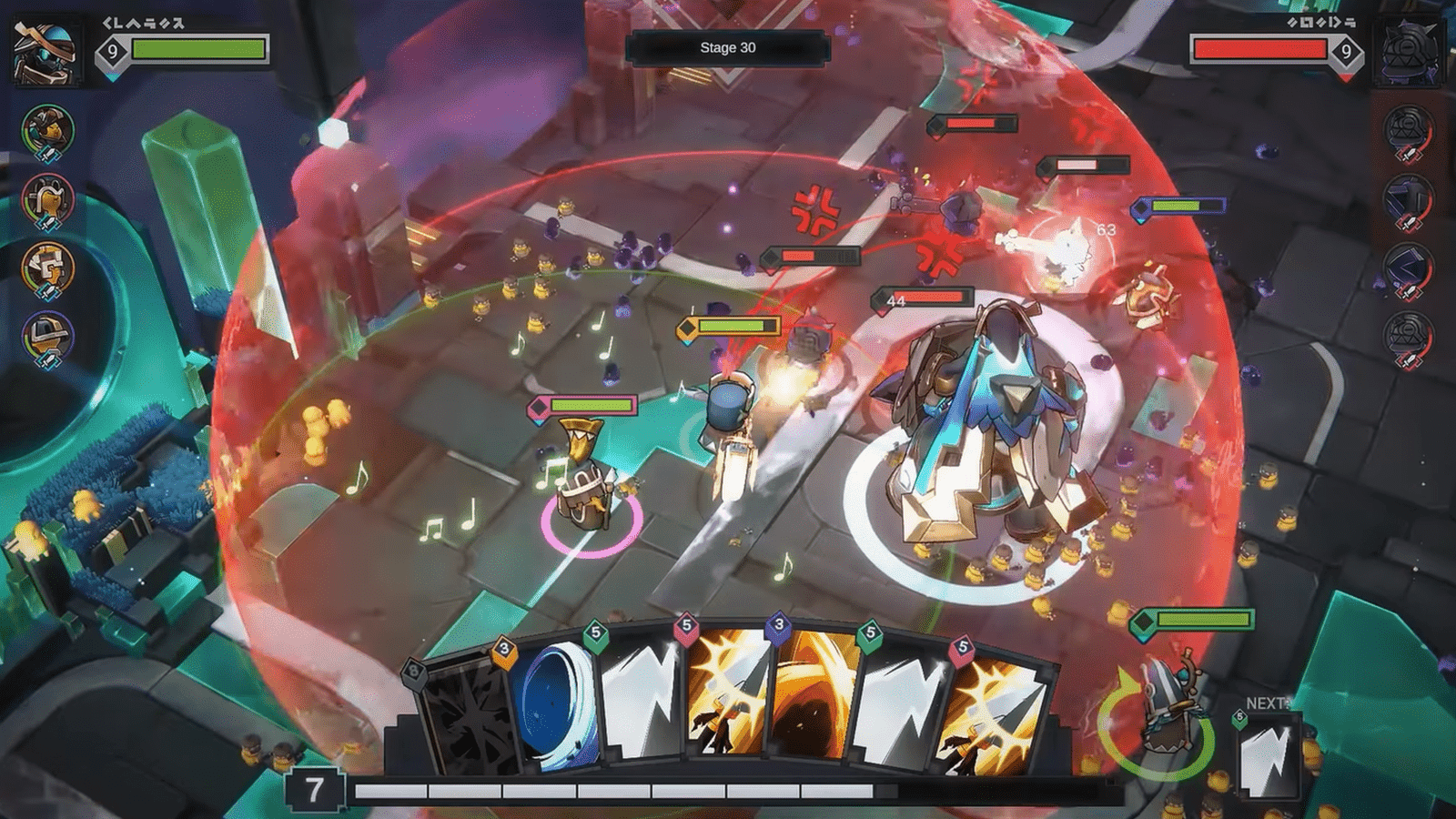 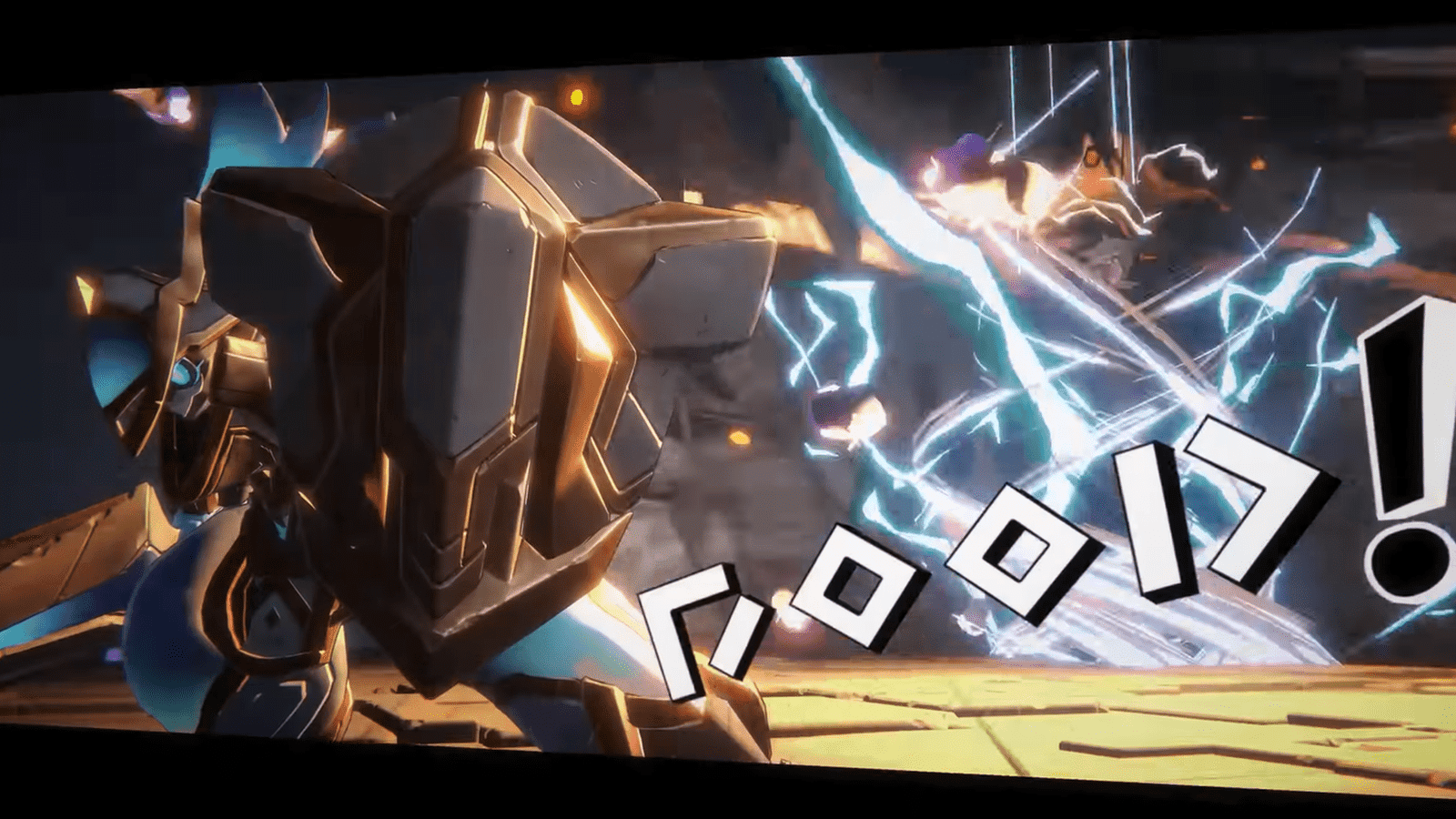