From the DeHorizon metaverse project, based on Binance Smart Chain technology, DeVerse is the first game to come out. The game has a rich storyline starting from the origins of the universe called Deternity to the gods created by it called Deternals, whose goal is to destroy parallel timelines of the universe. Moreover, one of their targets became the race called Numens and they sent a natural calamity towards them in the form of the Hepta-Crest Dragon.

The game has introduced up until now only 5 Numens. These are Ranger, Adventurer, Rogue, Warrior, and Alchemist. Besides, the Numens have divided into two groups each engaged in a battle against the Hepta-Crest Dragon while also battling each other.

The players will be able to choose from one of the Numen characters to fight in PvP battles. Moreover, they can also explore the landscapes, and earn $DVT tokens by clearing expeditions, and fighting the monsters and gods. In this play-to-earn NFT game, we can see the difference clearly in terms of the dedication being given by the metaverse developers.

The previous P2E NFT games lack the entertainment element mostly and there is also a lack of a good storyline, however, DeVerse seems to be changing this. The DeHorizon metaverse in which the game is set showcases a widely expansive universe that is ever-growing and hopes to be a DAO in the future.

Check out the official trailer of DeVerse 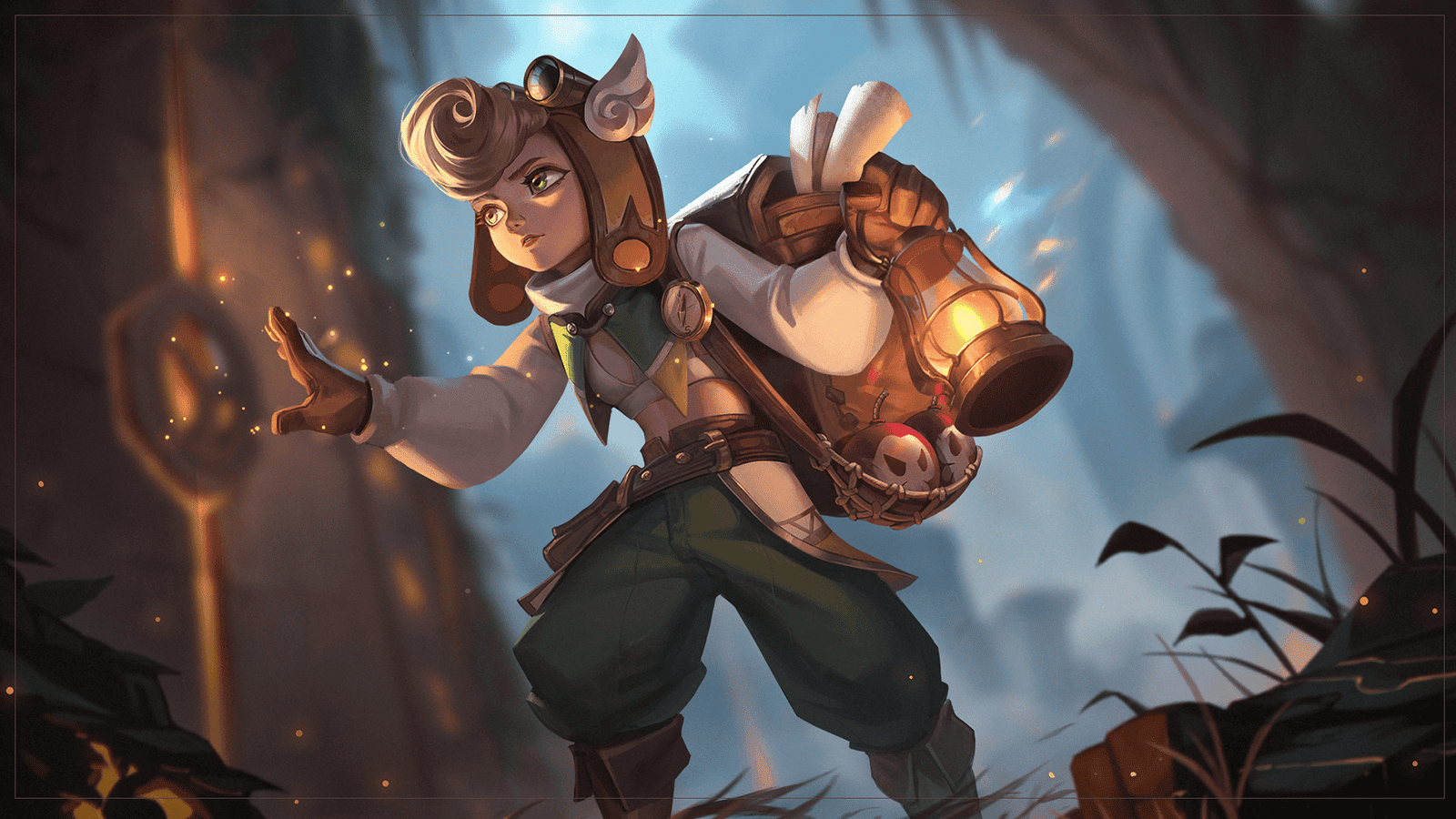 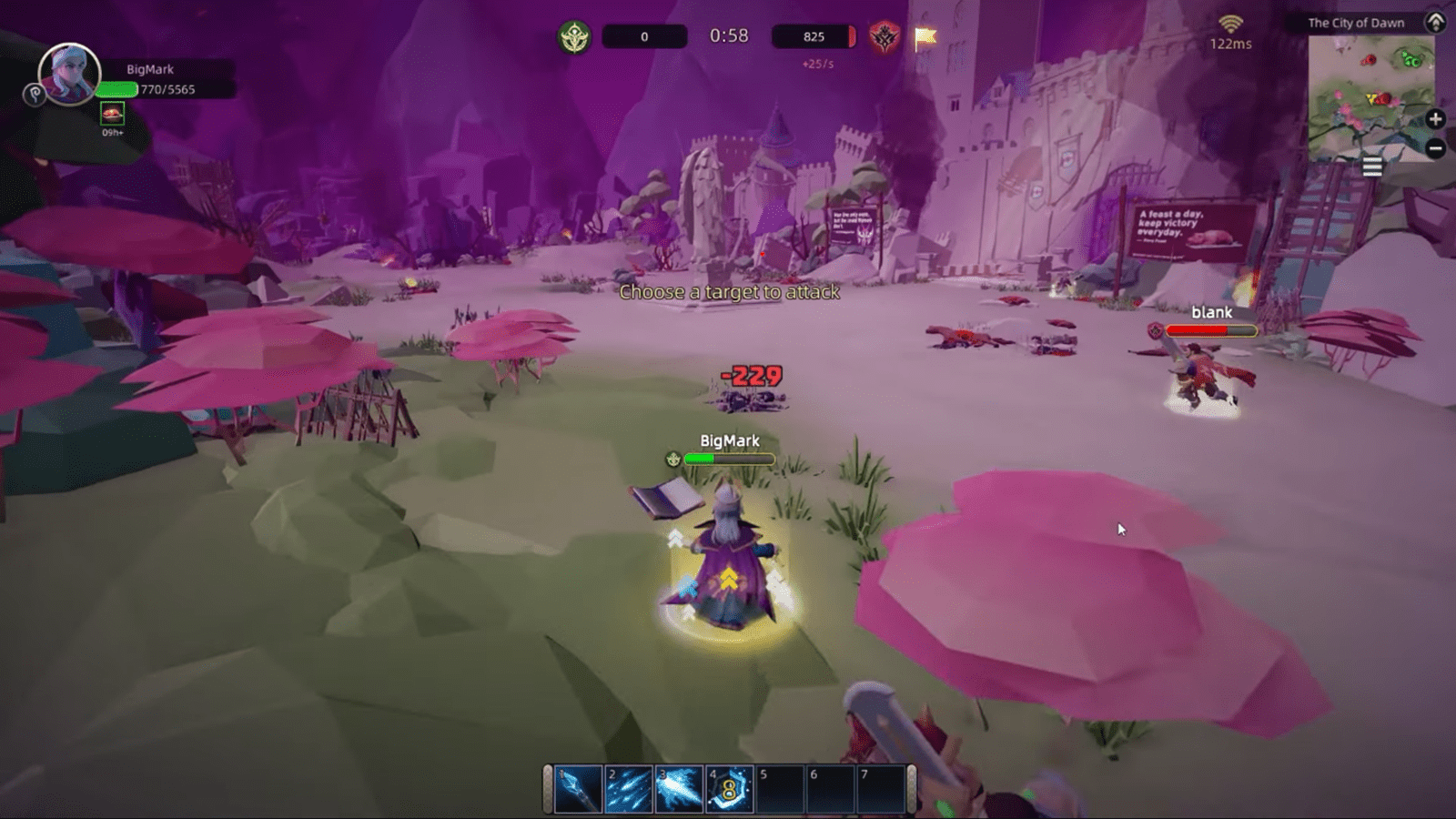 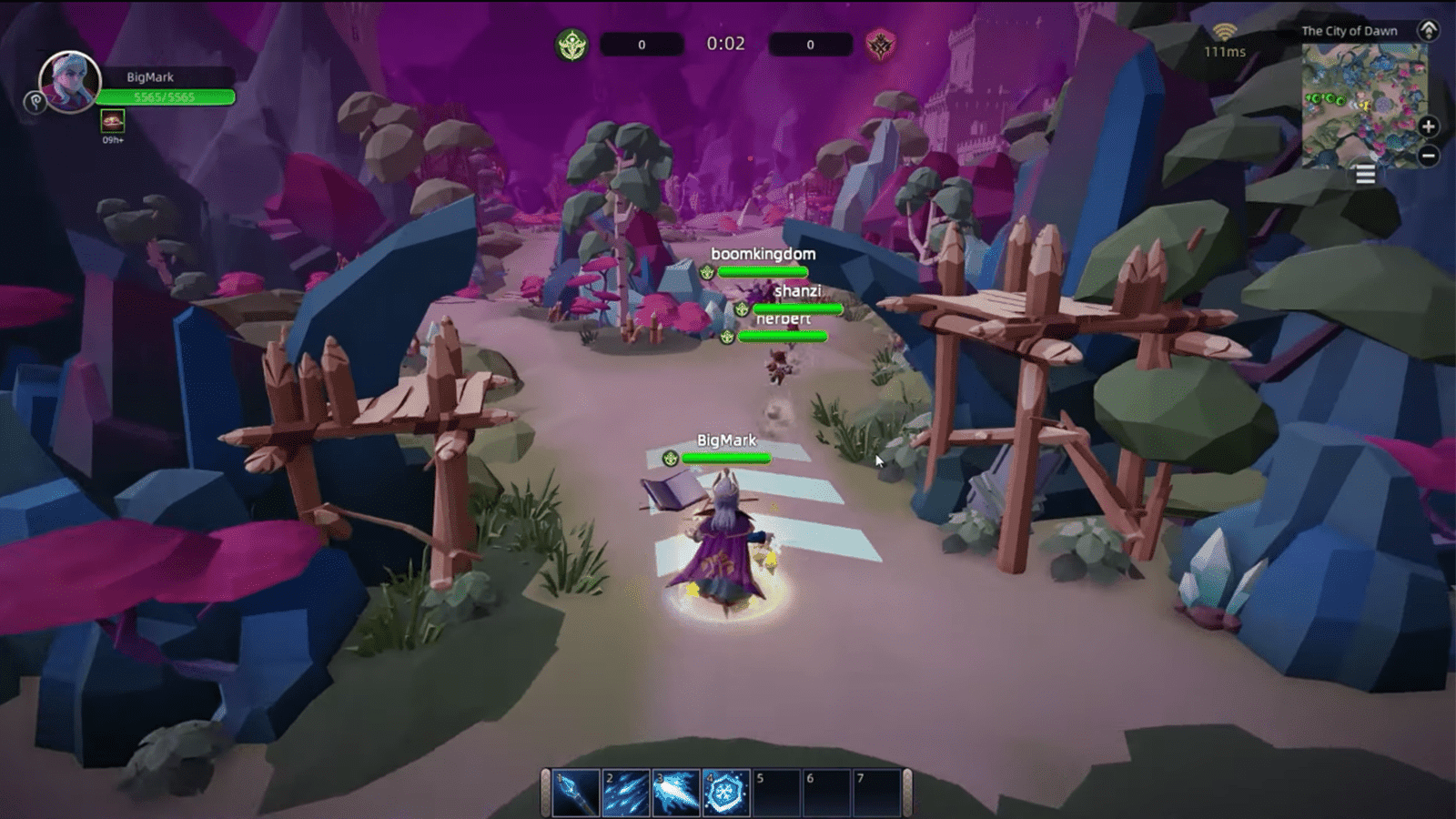