Avarik Saga is a turn-based role-playing game in which players manage three Avarik heroes and pit them against enemy teams of three opponents. In the universe of Avarik, having a well-balanced squad that can invoke synergy between various characters will be crucial to victory. The game was built from the ground up to be a P2E experience. Players can earn $VORTEM (the in-game utility currency utilized in Avarik Saga) by winning battles with your Avarik Heroes.

Multiple game modes add variety to the core gameplay experience. Victory over the monsters that protect the route of your Heroes' journey will grant $VORTEM and crafting supplies. Players can utilize it to improve their Heroes' powers. Moreover, PVE game features are similar to a typical JRPG.

Raids and dungeons are available for multiplayer PVE gameplay. With success in these risky adventures paying enormous sums of $VORTEM as well as rare crafting supplies.

Both casual and ranked ladder PVP will be accessible for the more competitive player. With the victory over your opponents' teams of Heroes rewarded with both $VORTEM and $AVRK, Avarik Saga's limited governance token. Faction Wars, a large-scale PVP mode, will be offered as top-tier content, with legendary upgrades to weapons, armors, and Hero talents, as well as vast sums of $VORTEM and $AVRK as rewards.

The way new Heroes are formed is one of Avarik Saga's more distinctive gameplay aspects. Recruiting a new Avarik Hero similar to breeding in games like Pokemon in that it involves the participation of an existing male and female couple of Heroes.

The cost of starting the recruitment process is $VORTEM, and it increases over time depending on how many times the parent Heroes have previously recruited new Heroes. In addition to the $AVRK cost of recruiting, this will make it gradually and exponentially more expensive to recruit from the strongest (and most popular) parents.

Recruitment will take real-world time to complete, and if successful, will result in the creation of a completely new Avarik Hero based on the parents' genetics.

Check Out the official trailer of Avarik Saga 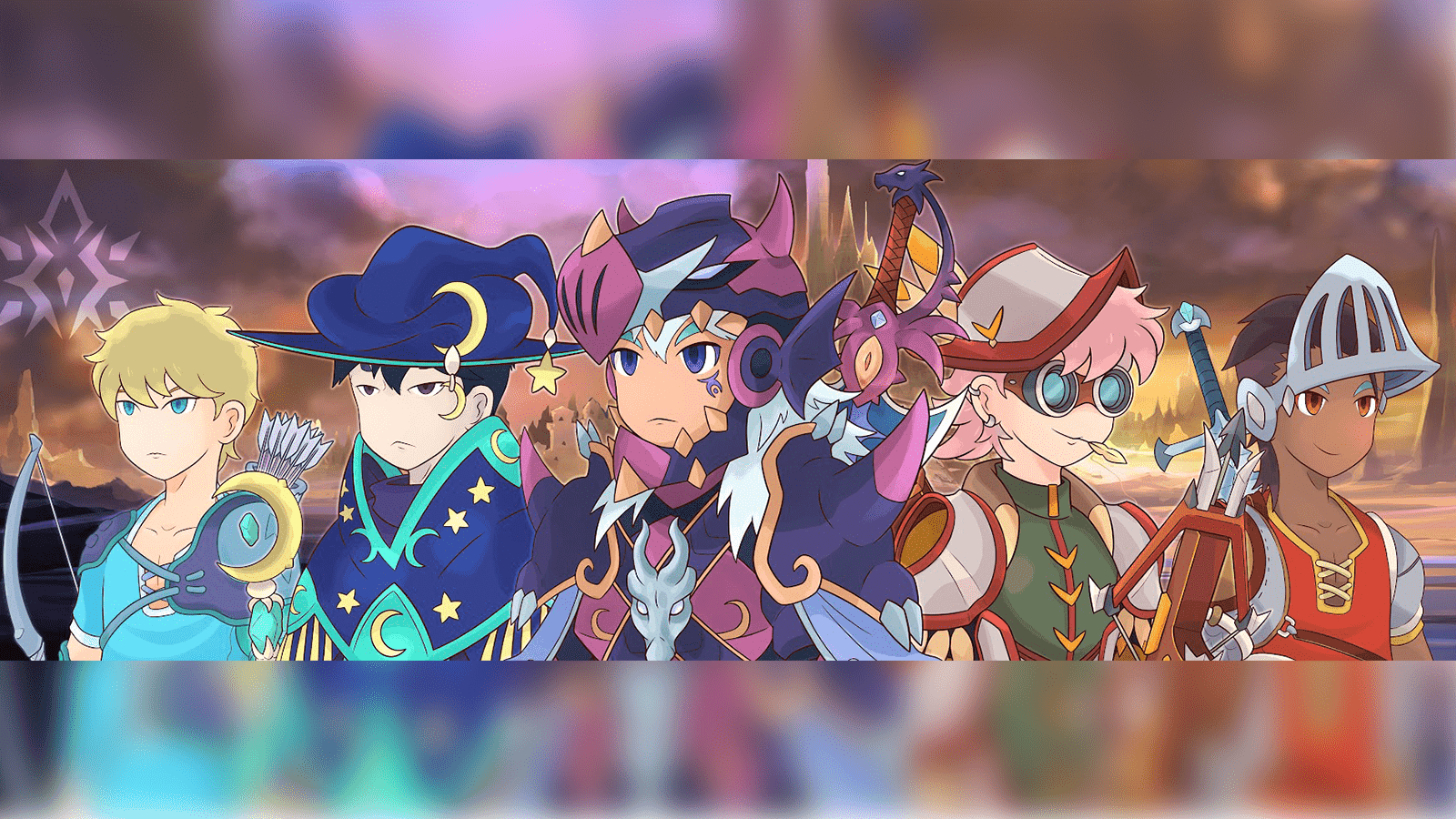 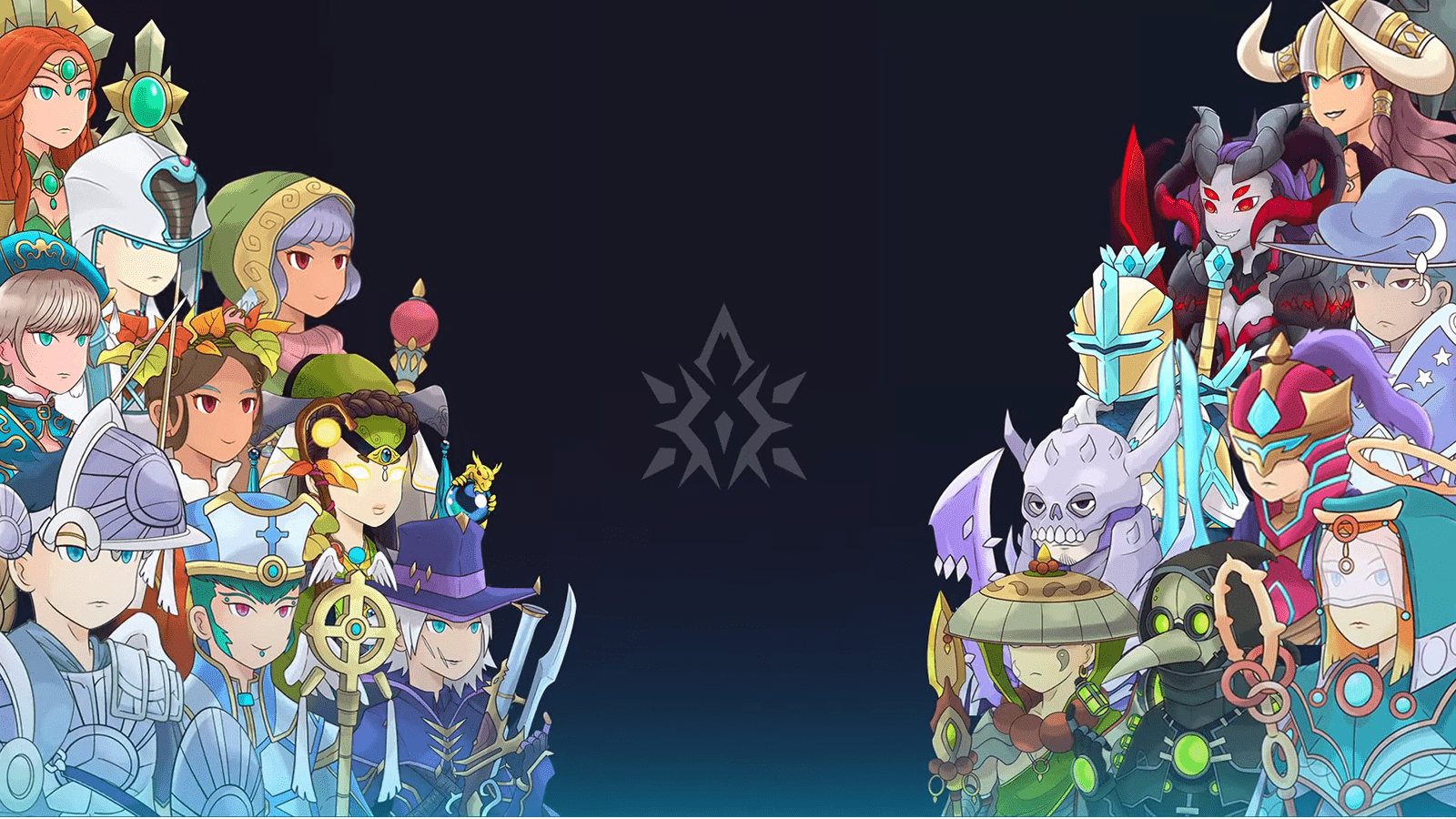