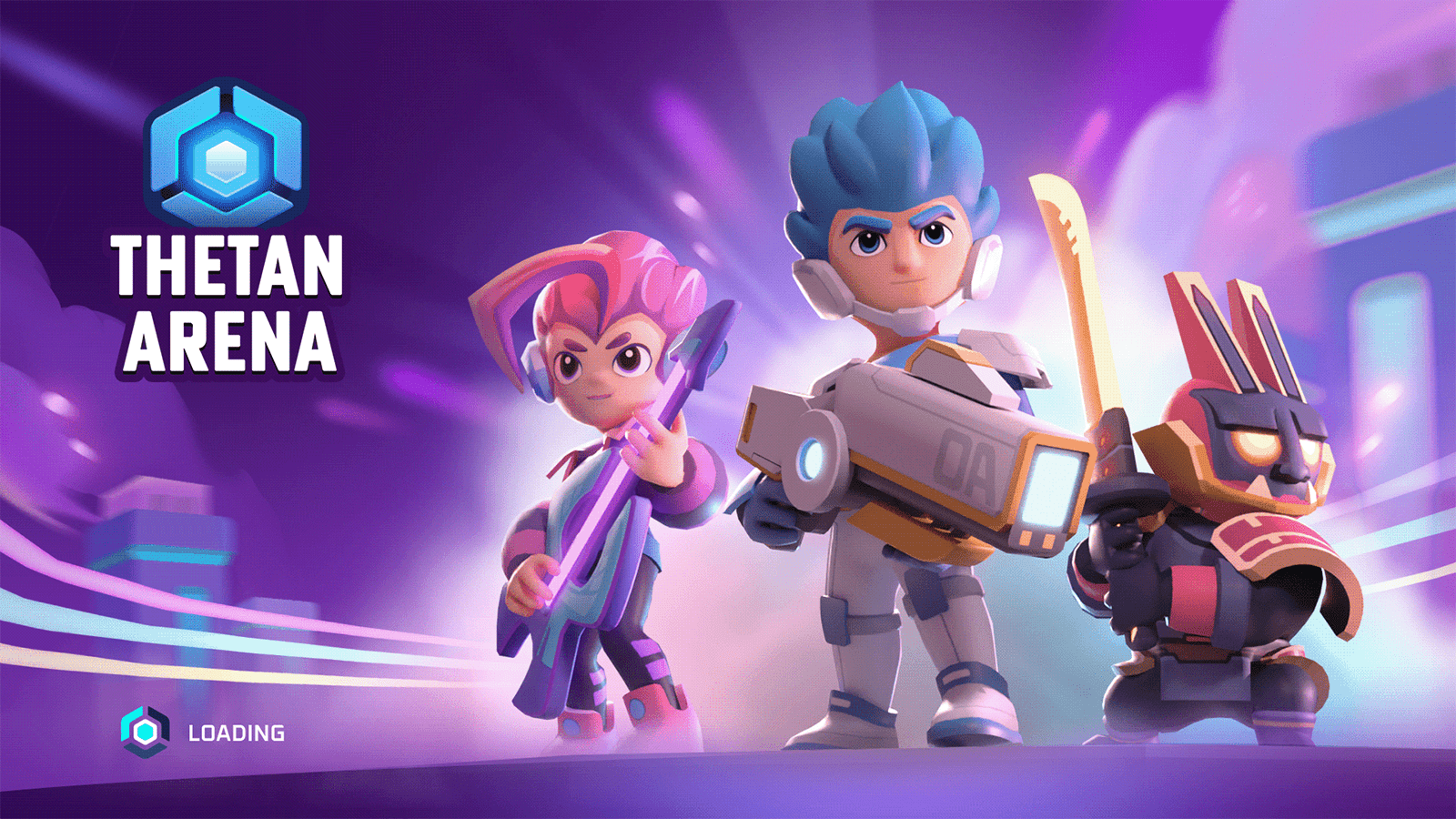 Players in Thetan Arena can collect and use different heroes with unique abilities and strengths in 5v5 matches. The objective of the game is to destroy the enemy team's base, called the "Nexus," while defending their own. Players can earn rewards and unlock new heroes by participating in matches and completing quests. The game also has a "battle pass" system where players can progress through tiers by completing challenges and earning points, unlocking new in-game items and cosmetics as they go.

In addition to the main MOBA mode, Thetan Arena also has a "co-op" mode where players can team up against computer-controlled enemies and a "custom" mode where players can create their own matches with specific rules and settings. The game is available on PC, console, and mobile platforms and has a large and active community of players.

How to play Thetan Arena

In Thetan Arena, players choose a hero to control and work with a team to defeat the opposing team's hero and destroy their base. Each hero has unique abilities and strengths, and players can level up and unlock new abilities as they progress through the game. The game also offers various game modes, such as ranked matches and casual matches, allowing players to choose the level of competition they prefer.

In addition to the hero NFTs, Thetan Arena also offers cosmetic NFTs that allow players to customize the appearance of their hero. These NFTs can be purchased from the in-game store or traded with other players.

Thetan Arena's NFT market allows players to buy and sell their heroes and cosmetic NFTs for the game's in-game currency, Thetan, or for other cryptocurrencies. This gives players the opportunity to earn rewards as they progress through the game and trade with other players.

In Thetan Arena, a multiplayer online battle arena (MOBA) game, players can choose from five different game modes: Battle Royale, Superstar, Deathmatch, Tower Siege, and Custom game. Upon signing up, players receive a standard hero, Raidon, which they can use to participate in these modes. Non-player characters (NPCs) are also available to fill out matches if there aren't enough live players. The game is free to play and can be accessed through the MetaMask browser extension and wallet. Premium heroes, which can be bought, sold, and traded, are available for purchase on the game's market. Players can also earn additional heroes by progressing through the ranks using their standard hero.

In Thetan Arena, players can purchase premium heroes using their in-game currency, Thetans, or using real money. Premium heroes have unique abilities and skins that can give players an advantage in battle. Players can also earn Thetans by winning matches and completing daily challenges. Thetans can be used to purchase in-game items, such as skins and equipment, or they can be traded with other players on the game's marketplace. The game's marketplace is where players can buy and sell premium heroes, skins, and other in-game items using Thetans or other cryptocurrencies.

The in-game Thetan Coin (THC), which you acquire through taking part in matches and tournaments and winning ranking awards, serves as the foundation of the game's economy. Your acquired THC can be traded, exchanged, or used to purchase Common or Epic Thetan Boxes.

Thetan Gem (THG), the game's only money, is also used for staking and evolving heroes. A maximum of 420 million can be obtained. THG can be used to purchase scarce Legendary Thetan Boxes. 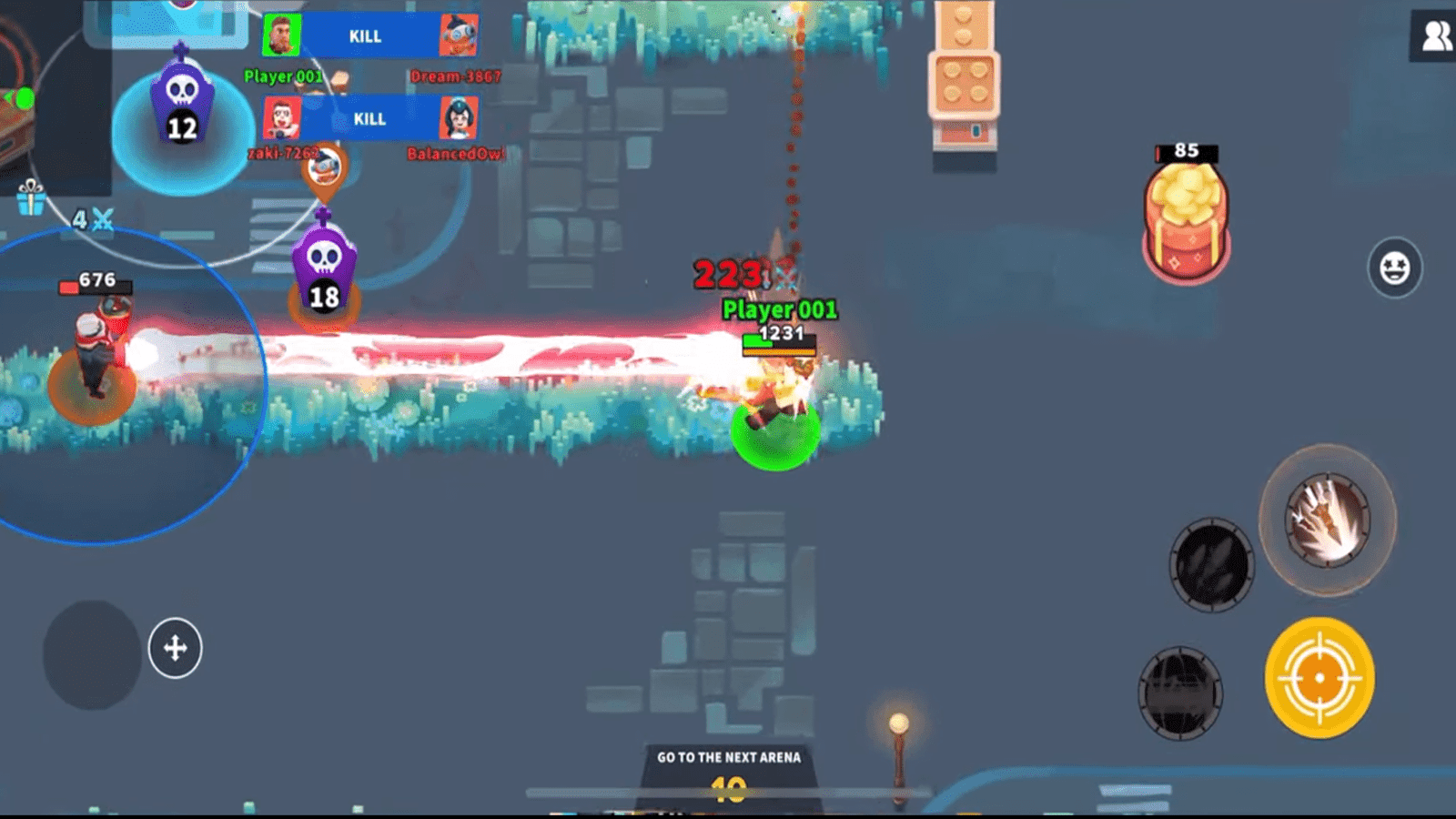 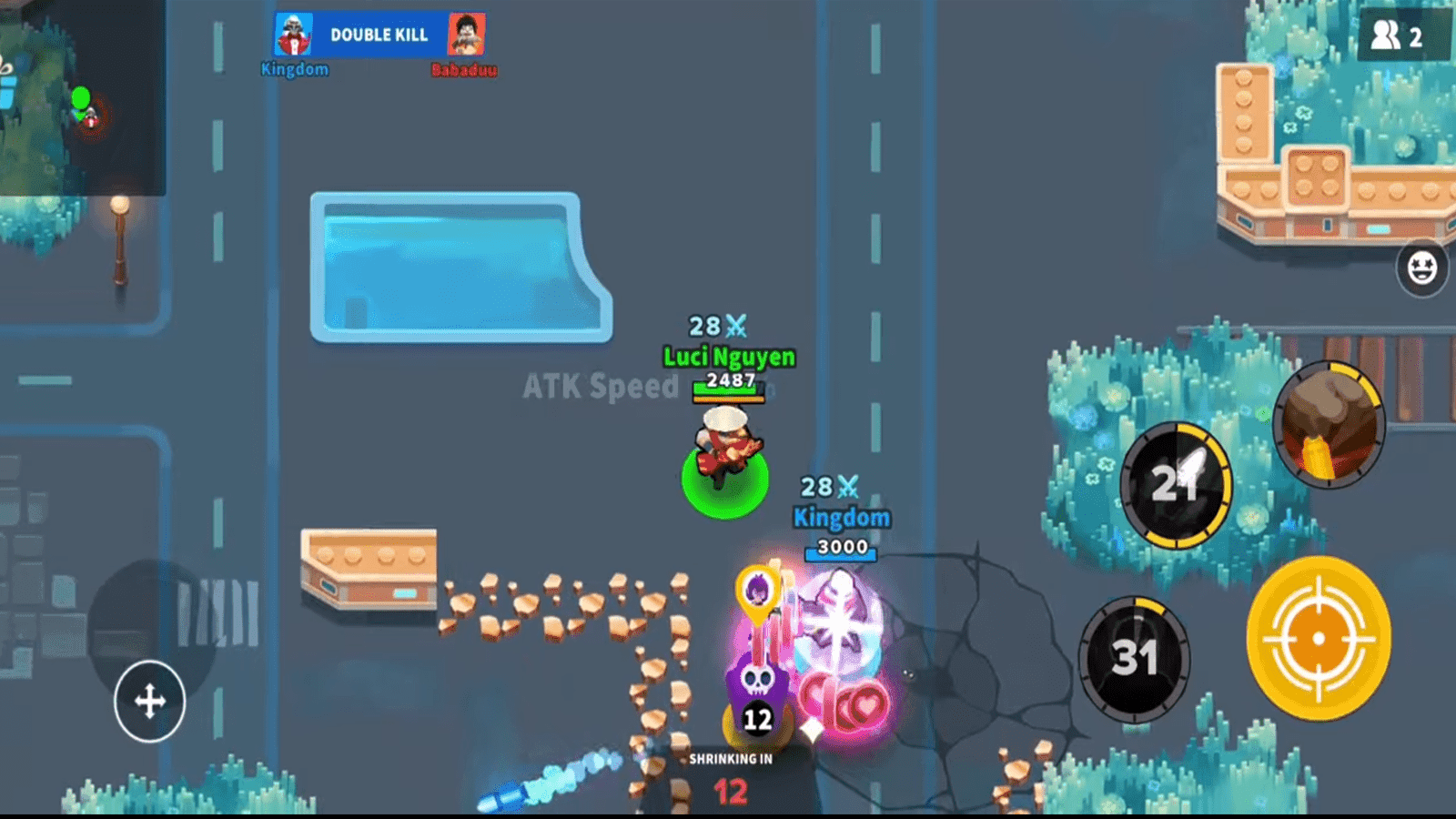 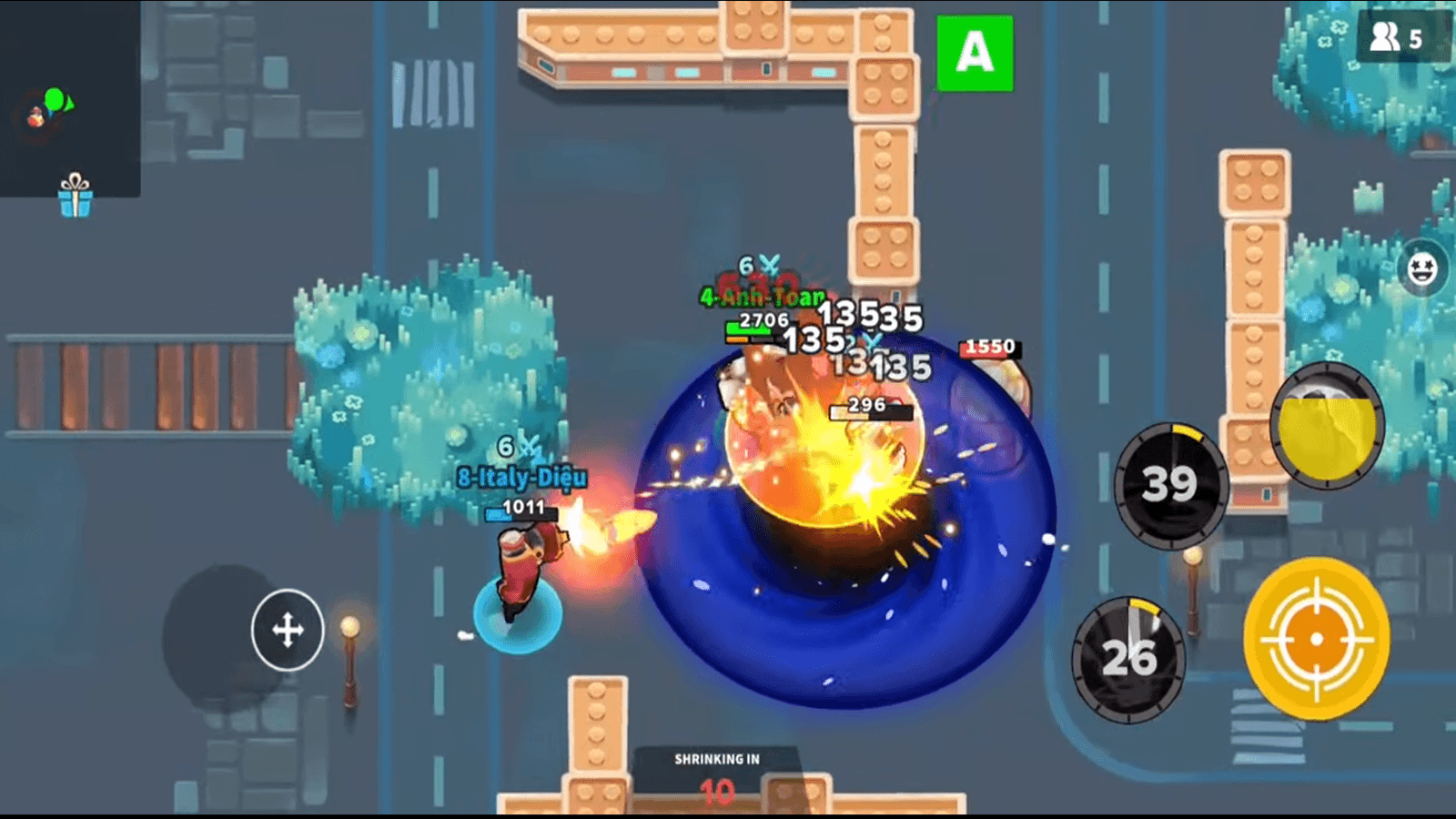 What is Thetan Arena?

Thetan Arena is a MOBA game that uses blockchain technology and primarily emphasises skill in its active gameplay.