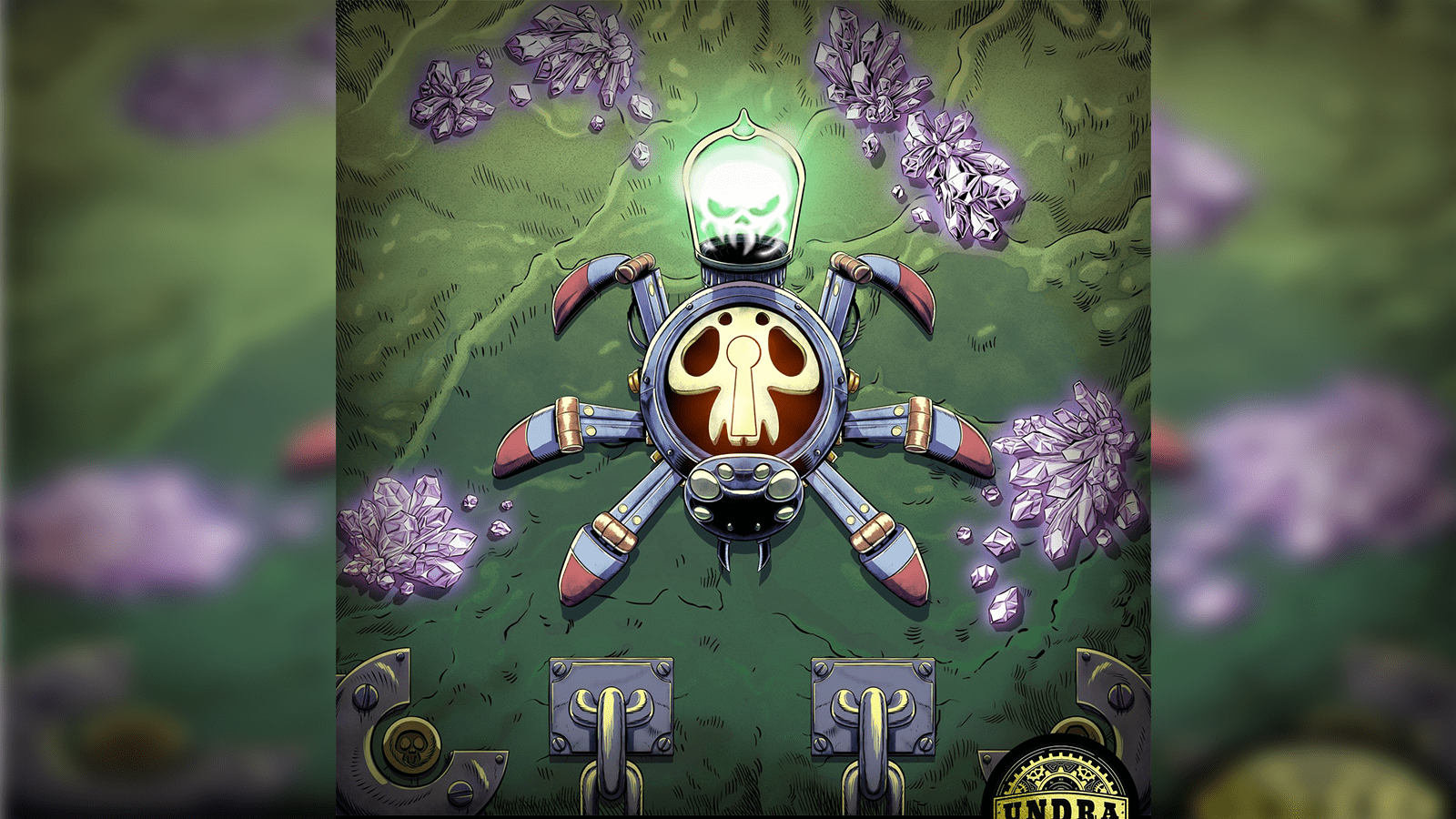 Players in the Undra game can gather resources, build and customize their own bases, craft and trade items, and participate in quests and battles. The game has a player-driven economy, with players able to earn in-game currency called "Undra Shards" by completing tasks and selling items they have crafted or acquired.

The game features NFT heroes that players can collect and use in battle. These heroes have unique abilities and can be leveled up and equipped with different gear to improve their stats. Players can also join or create guilds, allowing them to work together to achieve shared goals and participate in guild-specific events.

Undra has a vast and immersive world, with different planets and regions to explore. Each planet has its own unique ecosystem and challenges, and players can even terraform planets to change their environment. The game is set in a sci-fi universe and features a variety of alien species and technologies.

Overall, Undra offers a mix of strategy, teamwork, and player choice, with a player-driven economy and immersive world that continues to evolve based on the actions of the community.

In Undra, players can create and customize their own avatars, and explore a vast open world filled with mysteries and dangers. The game is set in a post-apocalyptic world where humanity has been decimated by an unknown event, and the survivors must learn to adapt and rebuild their society.

Players can form teams and guilds, and work together to complete quests, defeat powerful bosses, and uncover the secrets of the world. The game also features a player-driven economy, where players can trade and sell items and resources with each other.

One unique aspect of Undra is that it is a "play to change" game, meaning that the actions of players have a direct impact on the game world and its lore. Players can participate in events and polls that shape the direction of the game, and can even vote on major decisions that will shape the future of the game world.

Overall, Undra looks to be an ambitious and immersive MMO experience that gives players the opportunity to not only play, but also shape the world they inhabit.

Undra will Unfold in Stages

Undra is an MMO that uses strategy and teamwork. The community's decisions and actions have a significant and long-lasting impact on the universe. Moreover, Undra will release in phases, so new gameplay levels will show up frequently. This will greatly expand the options available to players with each installment. Besides, the next update is going to be on governance.

So, it is the year 1898. The world's best industrial minds are competing for a piece of land on Undra. This island is a recent discovery with immense potential.

The first company to make use of this uncharted area was Dauntless Excavations. The company proudly displays the priceless finds they unearthed deep within its rocky depths. However, a year after the first tunnels were built, Dauntless are leaving, quickly liquidating their holdings and returning their personnel.

Some claim that the number of unexplained deaths among the employees was too high, while others speak of evil, ancient forces that dwell deep within the earth.

Risks lurk around every corner, and the deck is set against you in the world of Undra. It's time to create a new community on this deserted island while working with your companions to learn the mysteries of the mines below.

The game begins as a simulation of an early industrial empire before evolving into a complex strategy game focused on business and politics. Undra wants to provide a space where alternative gameplay can flourish; it won't seem like many regular games.

Here, you can find gameplay styles like simulation, strategy, and roguelike games, all of which are centered on the hypothetical task of putting a new society and economy back together. 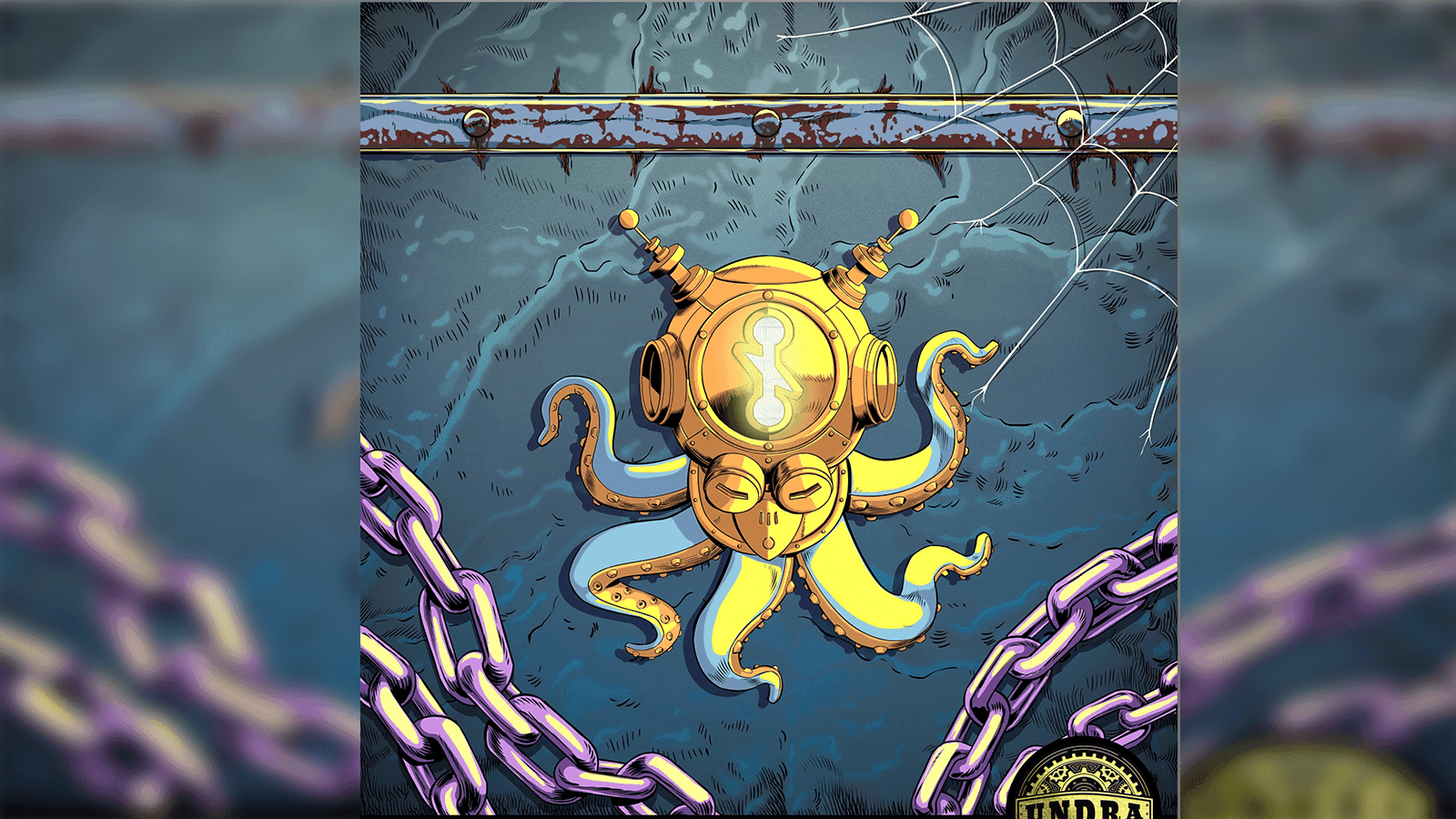 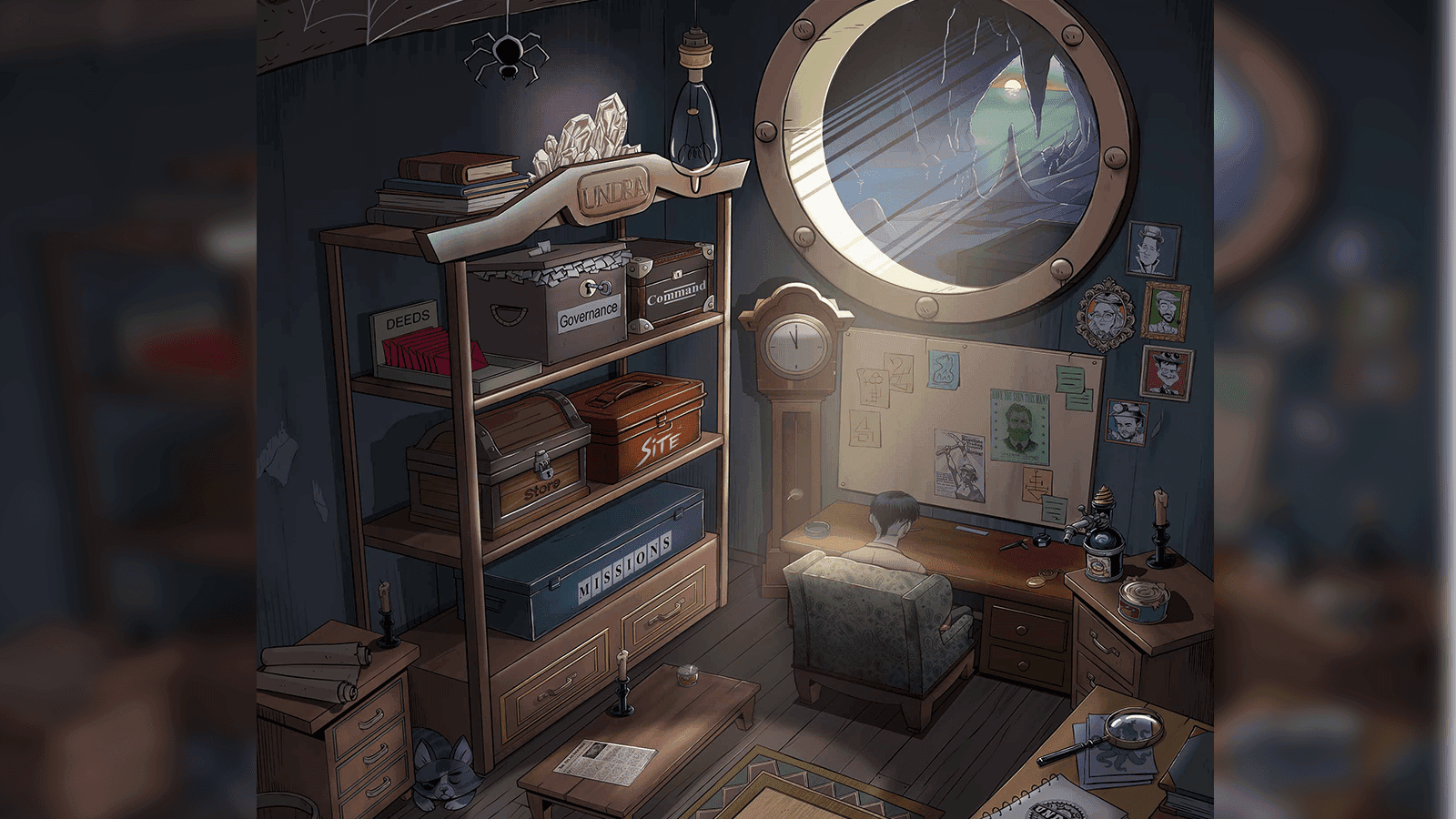 Undra is an MMO NFT game based on strategy and teamwork, the community's decisions and actions have a significant impact on the universe.