Sports have always been a major theme for many games, however, in the NFT game sector, there are a few games on sports and fewer still on the theme of boxing. According to the creator of the Prizefighter, it is a boxing experience that is developed on the fight to earn and move-to-earn models of NFT games. What makes this game so different and unique from all the others is that people will earn tokens and money by actually moving, exerting themselves physically, and playing sports in real life. Moreover, the developers of the game have provided the players with a social Gamefi experience through the VR metaverse system.

The first members of the game are being given the opportunity to mint their own special NFT boxers, which will be very valuable in the later development of the project. The game economy works on the $RING token which is the prize money for the players that win the bout or tournament matches. Besides, this token can be used to upgrade your boxers, buy new ones or invest in the in-game boxing property. It is the first-ever fight-to-earn game that has won an award for its game studio design. The game developers have collaborated with the World Boxing Champion Gerry Penalosa who will be the spokesperson for the project.

Moreover, the developers hope to convert the game into a player-owned decentralized project. This means, that players will own the rings, arenas, fighters, etc. will be owned by the public. Finally, the game is in the early phases of development. In the future, the developers plan on adding the NFT marketplace, PvP, Tournament launch, and the guild system among other things.

Check Out the Gameplay Trailer 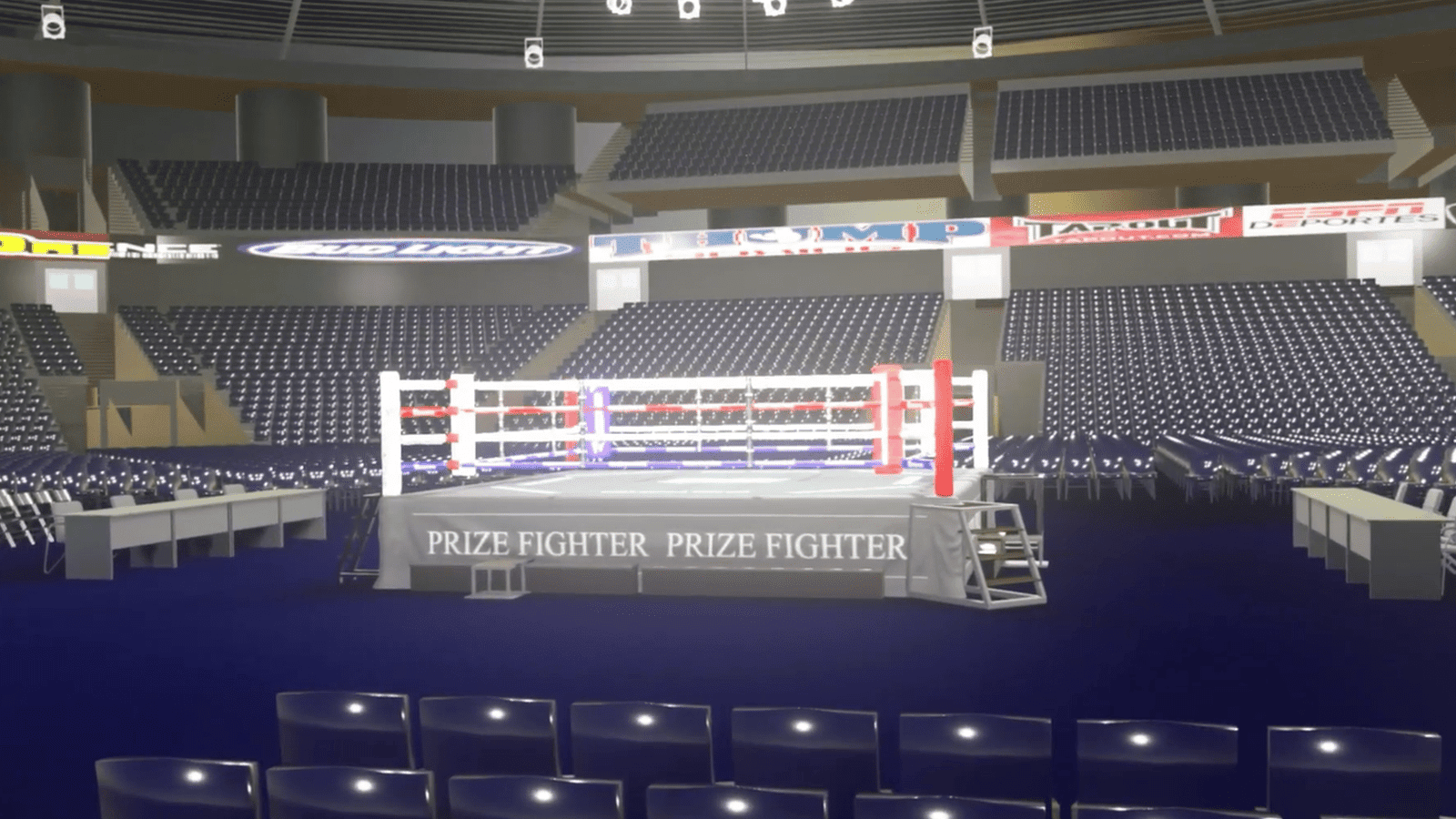 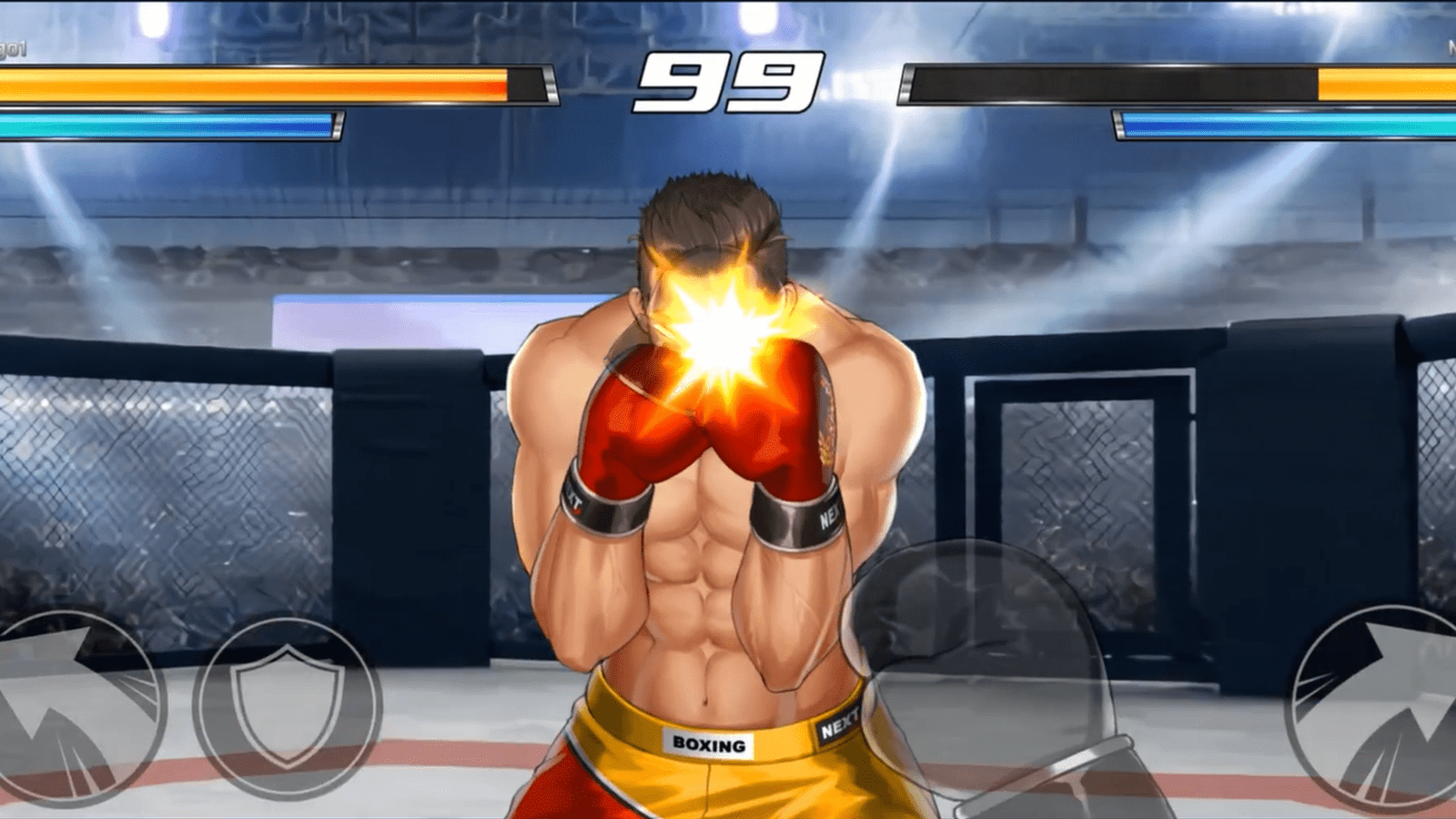 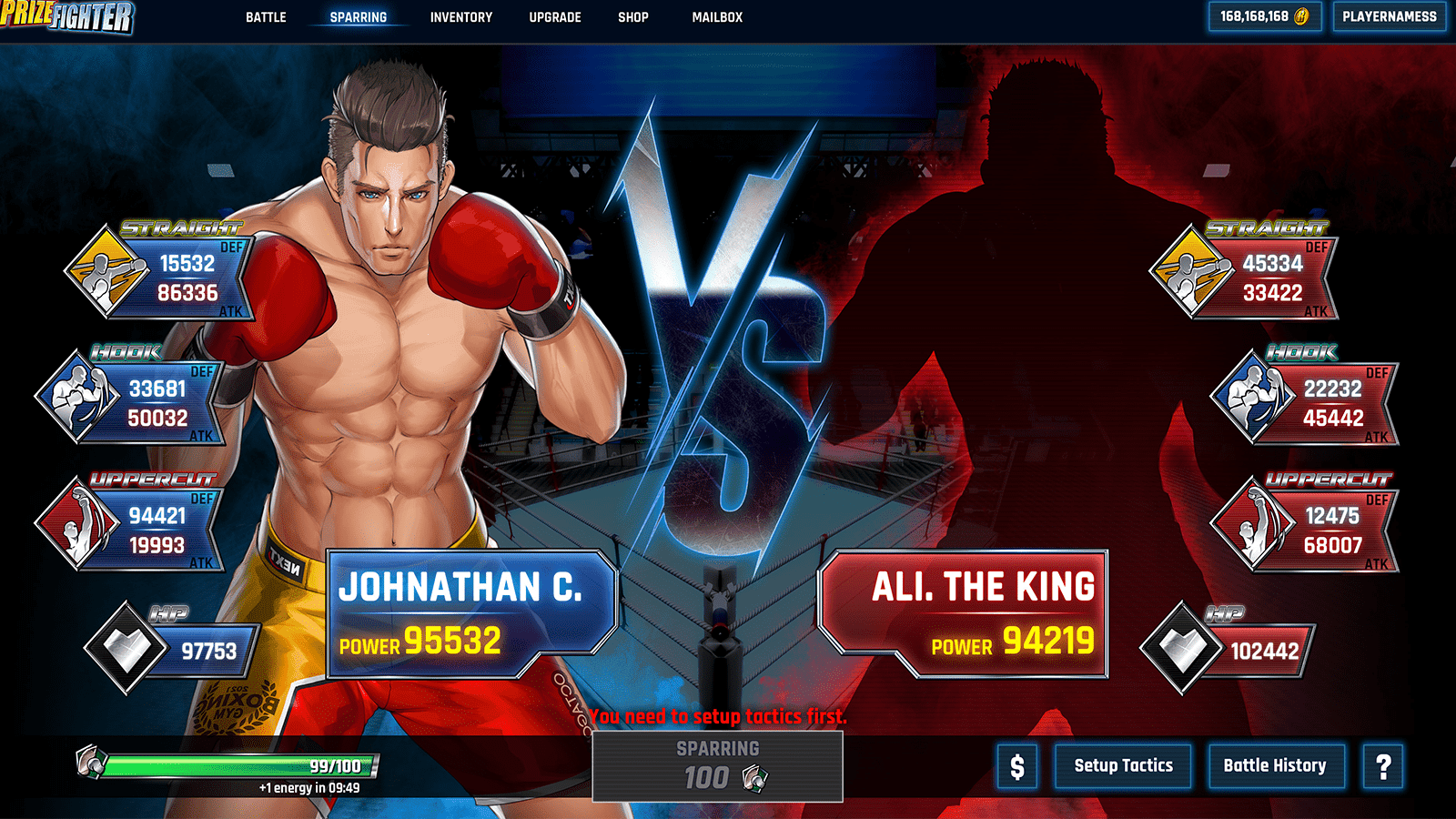 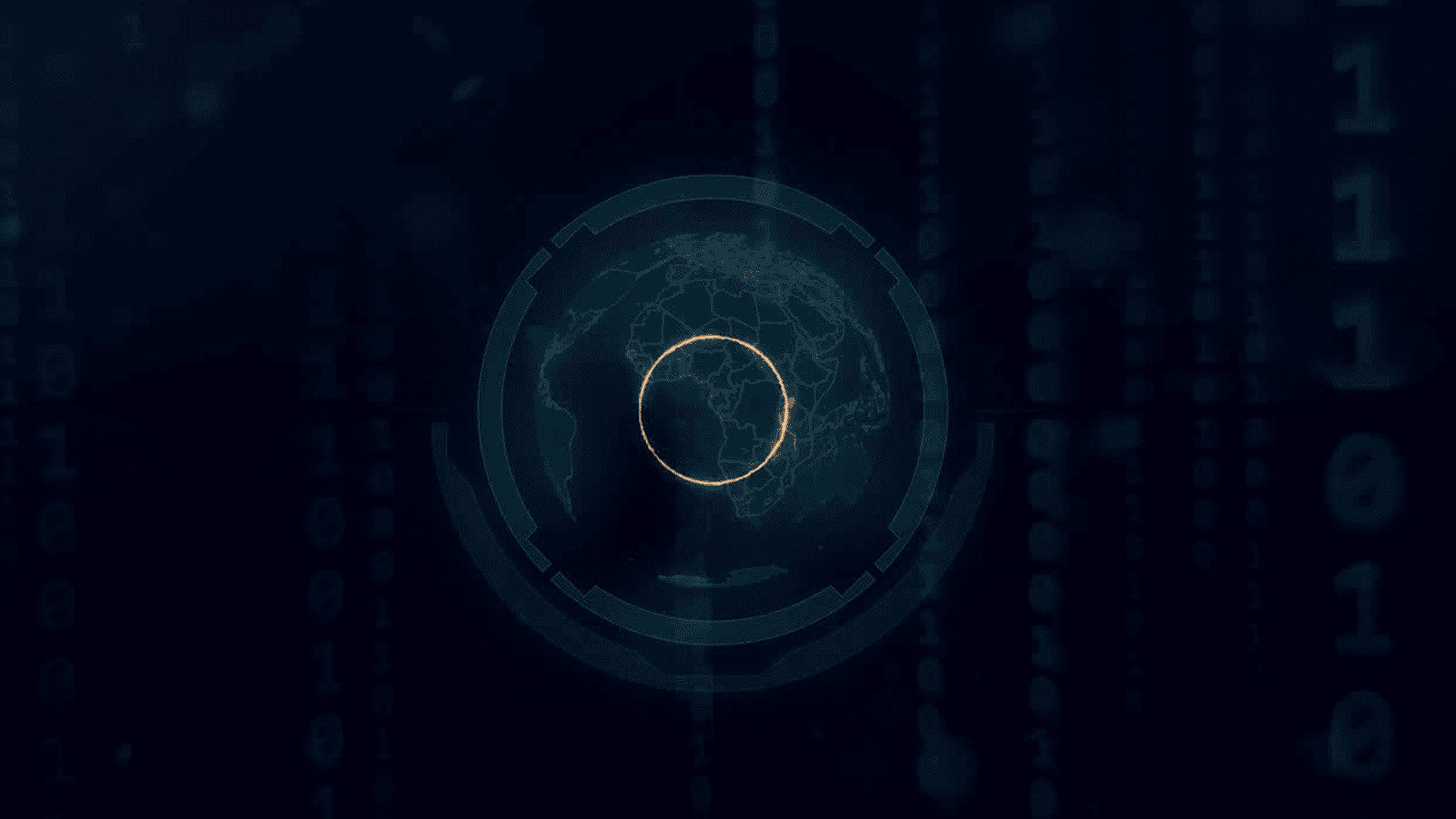