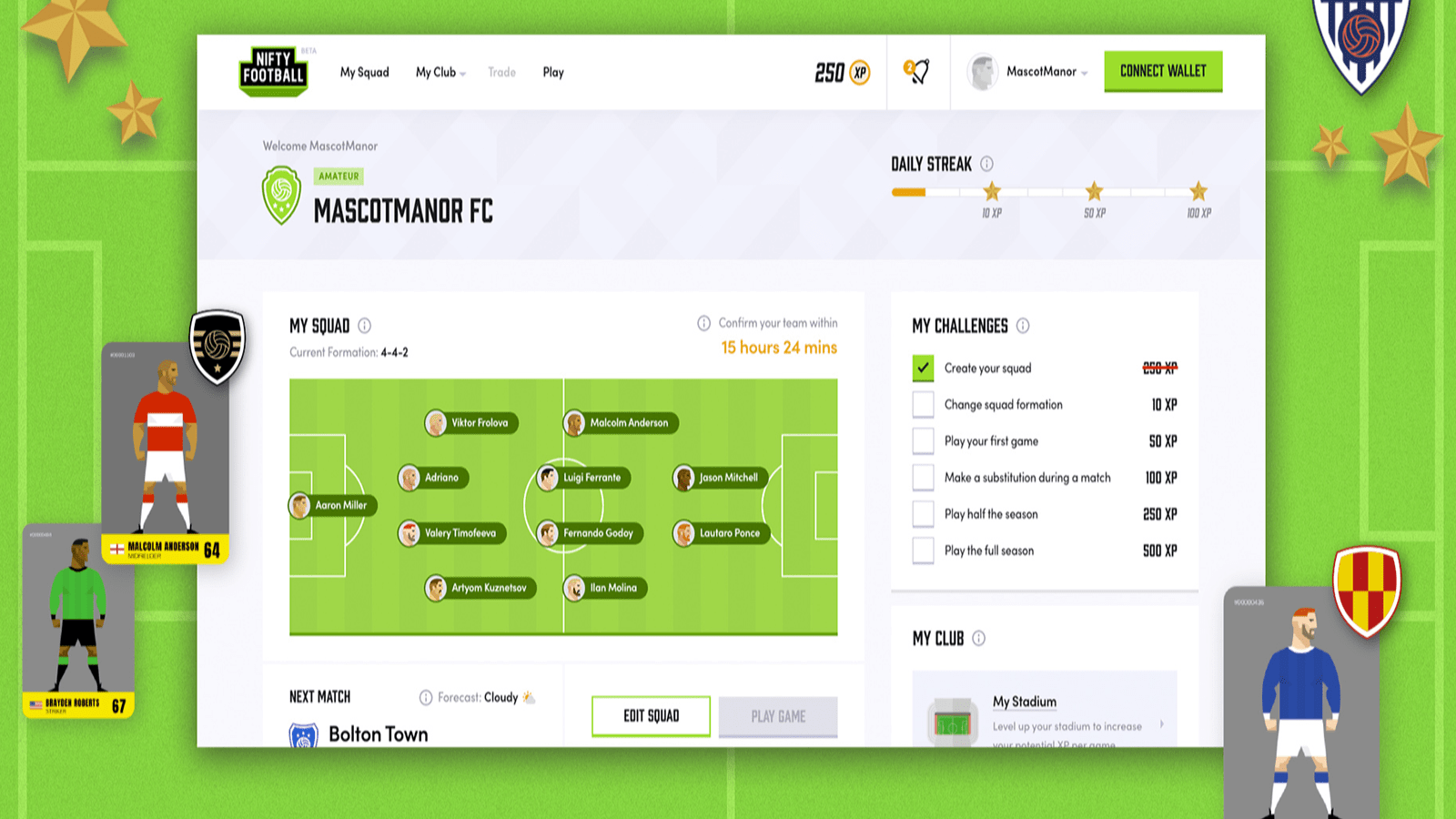 Nifty Football is a thrilling blockchain game powered by the Flow Blockchain that allows players to create and manage their own football team as a manager. As they play, players have the chance to collect valuable NFTs. Whether you're a seasoned football fan or just looking for a new and exciting gaming experience, Nifty Football has something to offer.

In Nifty Football, players begin by creating their own unique manager avatar, complete with custom physical characteristics such as skin tone, hair, and clothing. Players can design their avatar to match their own appearance or use their imagination to create a persona befitting a world-class football manager. As players progress through the game, their accomplishments will be recorded and added to their legacy, creating a record of their achievements over time.

In Nifty Football, players have a reputation factor that grows and evolves as they play. This factor influences player morale, the ability to attract top coaches and scouts to your team, and ultimately, your impact on matches. When the game leaves the beta phase, players' manager avatars will be minted as collectible NFTs. This adds an extra layer of value and uniqueness to the gameplay experience.

Upon starting the game, Nifty Football will randomly generate 18 players for you to use on your team. These players will occupy different positions on the field, including four attackers (right-sided, left-sided, and center), two goalkeepers, six defenders, and six midfielders. You'll have a well-rounded team to work with from the start, and it will be up to you to strategize and manage your players to achieve success on the field.

In Nifty Football, the goal is to turn a team of unknown players into world-class stars. As a result, all players generated at the beginning of the game will be fairly low level. However, beta users will have the opportunity to participate in a full season of games, during which time players will gain experience and advance in level. Additionally, all players have hidden potential, so you may have valuable assets on your team that you don't even realize until later on in the game. This adds an element of surprise and excitement to the gameplay experience.

The transfer market is at the center of the play-to-earn system in Nifty Football and is of particular interest to more dedicated players. It allows users to potentially sell the NFTs they've acquired through gameplay for real money. Any player who owns a Manager NFT in the game will have access to the Nifty Marketplace, where scouts can view the true potential value of players based on their skills and abilities. Transactions in the marketplace are conducted using the $NFTF token, and Nifty charges a 5% commission on all sales.

Nifty Football is a fun and exciting blockchain game powered by the Flow blockchain where you will act as a football manager. 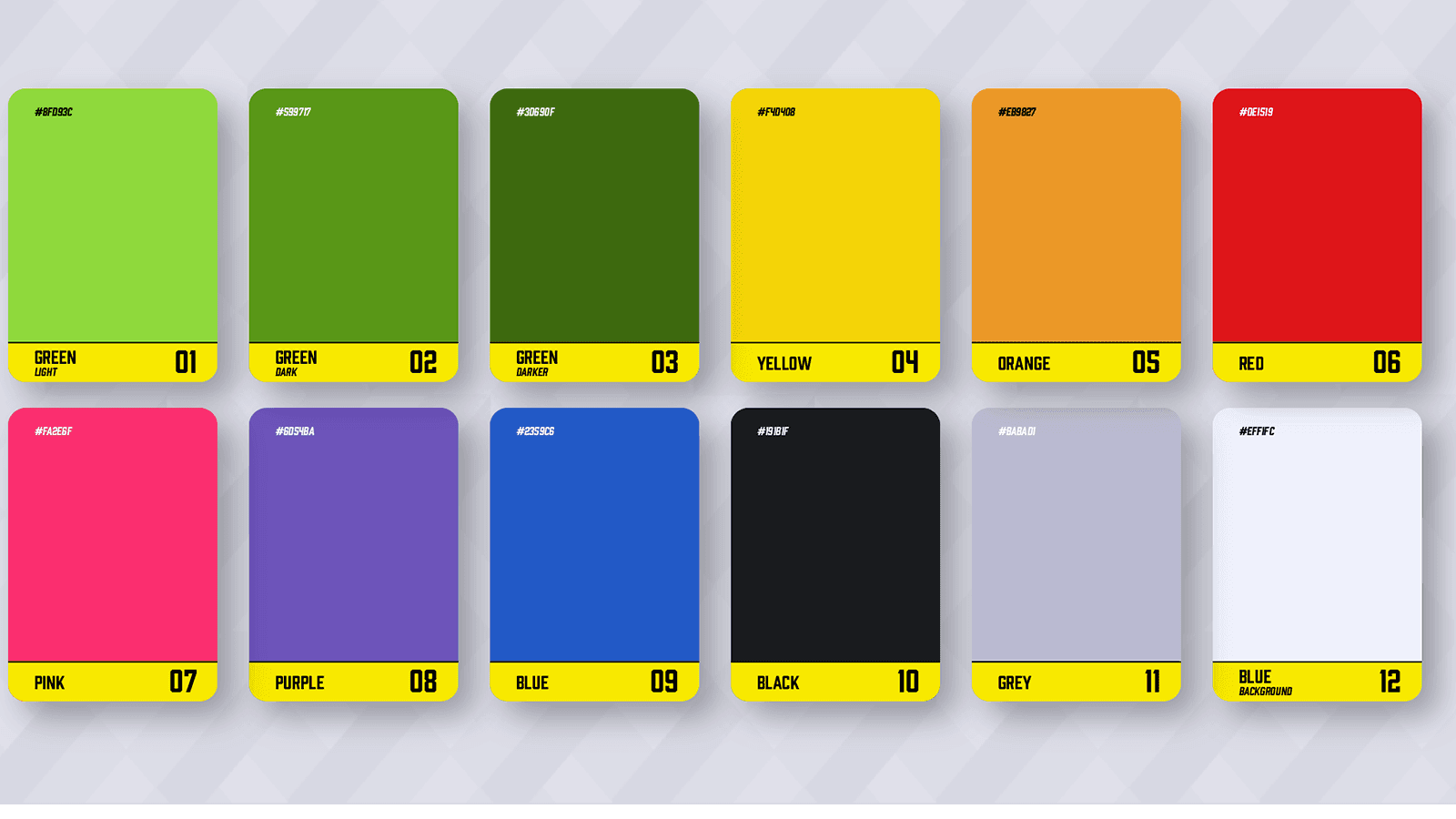 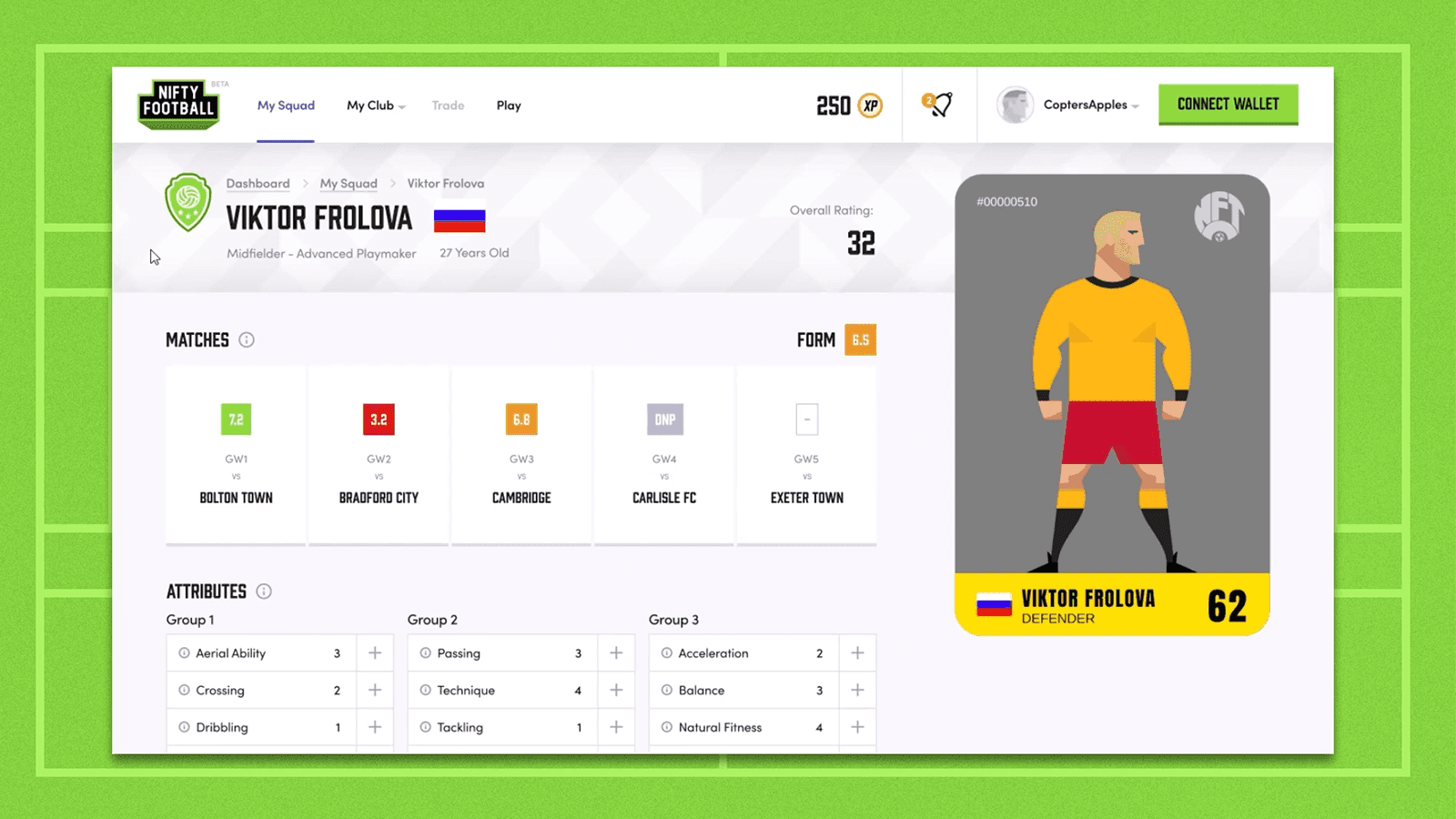 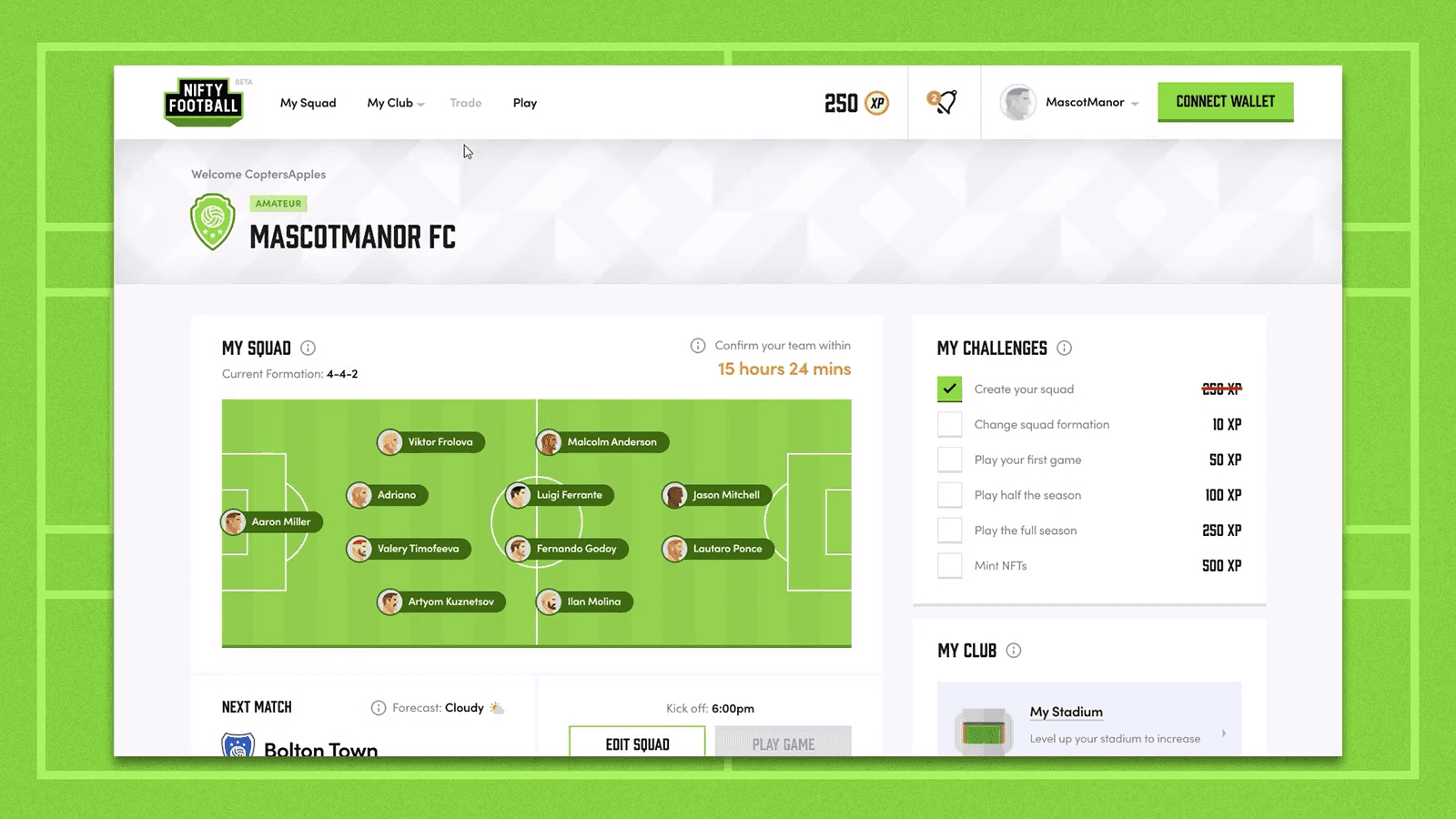 What is Niffty Football?

Nifty Football is a fun and exciting blockchain game powered by the Flow blockchain where you will act as a football manager.

Who is the developer of Niffty Football?

Nifty Football  is the game developer of Nifty football. A fun and exciting blockchain game powered by the Flow Blockchain with amazing NFTs.