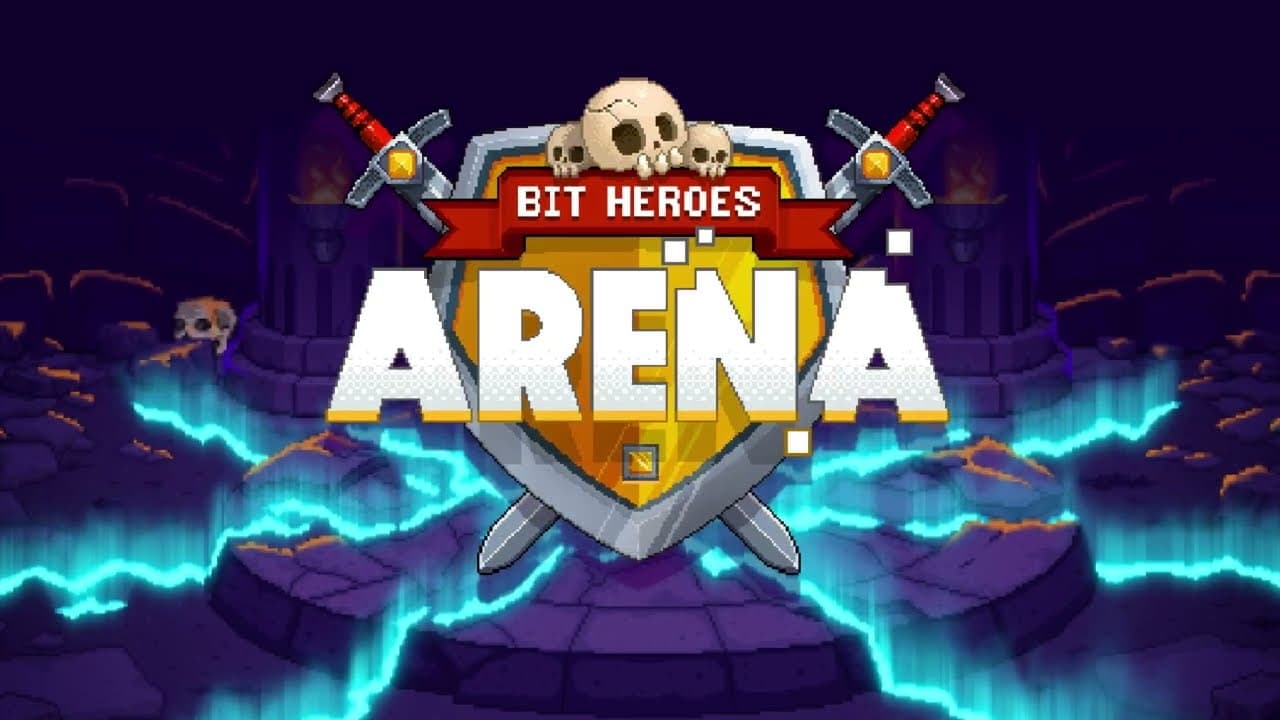 The game offers a lot of rewards to its players in tokens, NFTs, and staking. Get ready to play this 8-bit classic free-to-play survival game and earn real money.

The whole world experience earthquakes and other rumblings. The people hide away in their cottages and homes while the heroes converge together to discuss the unprecedented events. The giant Titans, gargantuan beings having the power to destroy the world many times over have come but their ambitions are unknown to mortal minds.

The gameplay is based on a rampage battle arena game where players and monsters are pitted against each other in a PvP-style match of 40 players, all fighting for survival and the last remaining player will be the winner. The players can also engage in looting heroes, plundering dungeons, raiding villages, and killing monsters. Bit Heroes Arena also gives the players an opportunity to play solo or partner up with other players to form guilds. Additional features will include ad-free gameplay and daily missions that will help increase the value of the NFT characters.

Bit Hero Arena will also offer NFT characters that will help players to take part in the fighting and they are tradeable on the marketplace. Other NFT assets in the game are equipment like armor, helmets, jewelry, pets, and emotes. The in-game currency is called $BPXL which can be used for in-game trade and upgrading the NFTs and characters. $BXPL is both the governance and utility token of the Bitverse universe.

The game's Beta is open for registrations, you can head out to their website and take part in the Beta. 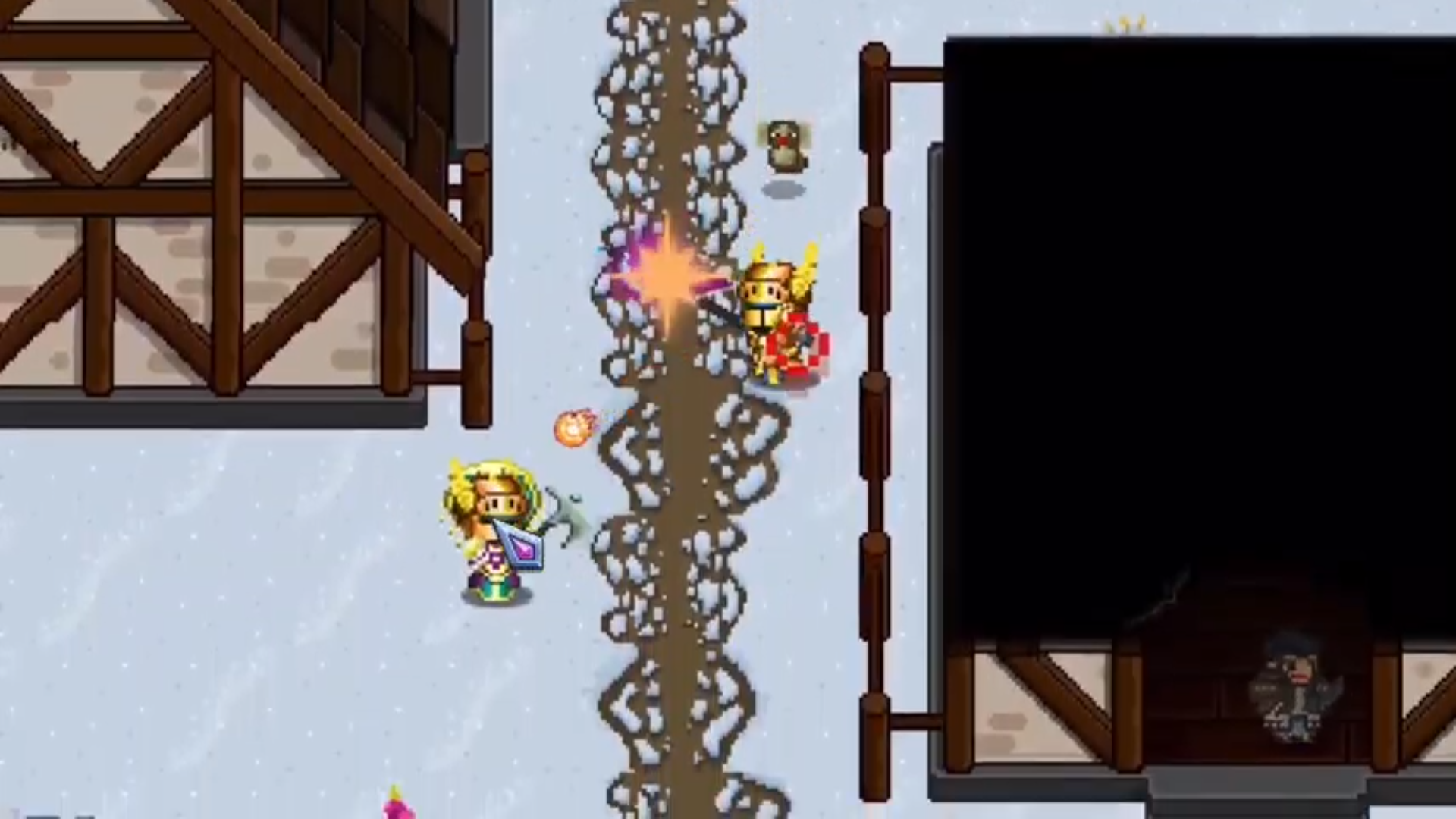 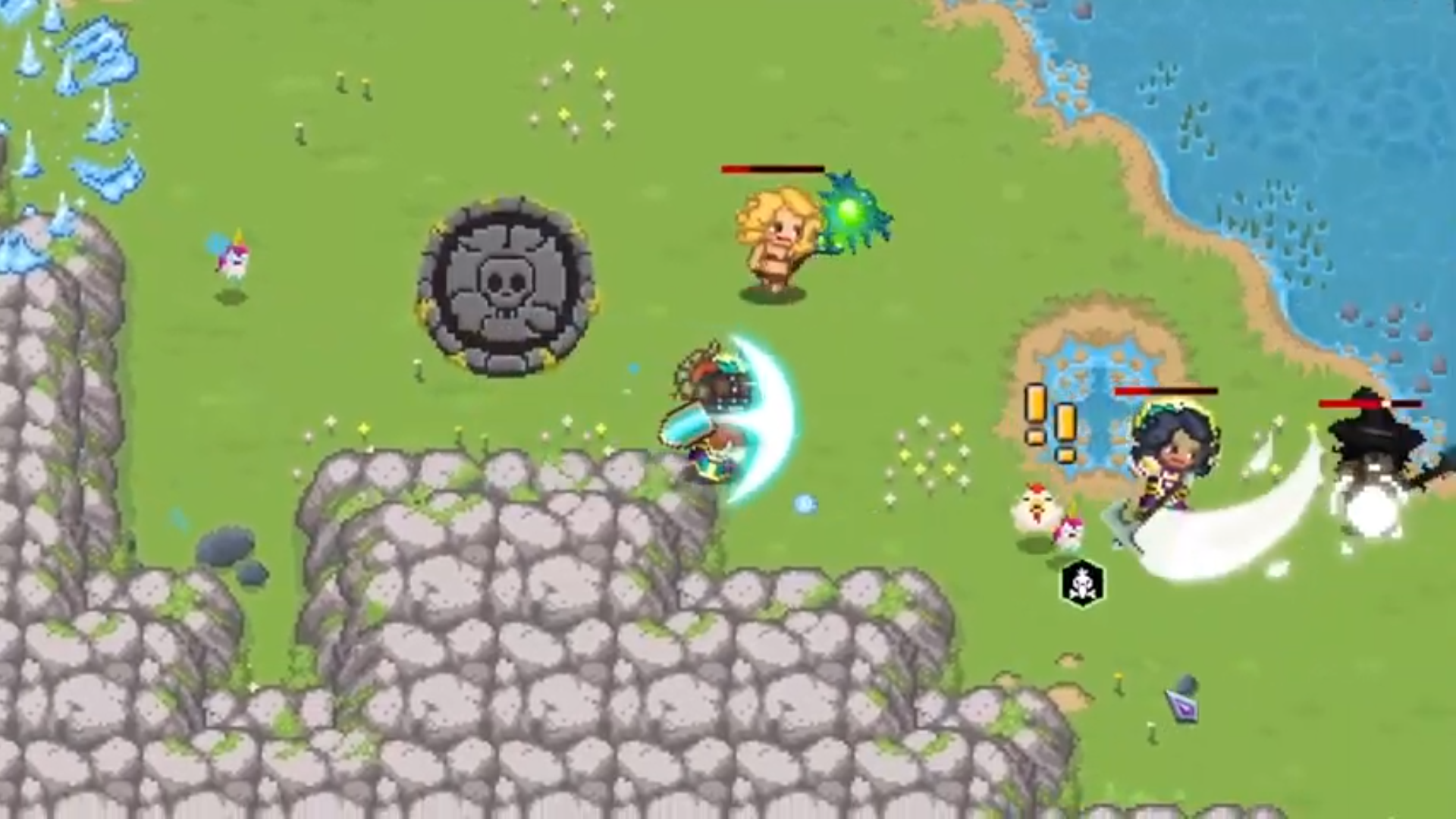 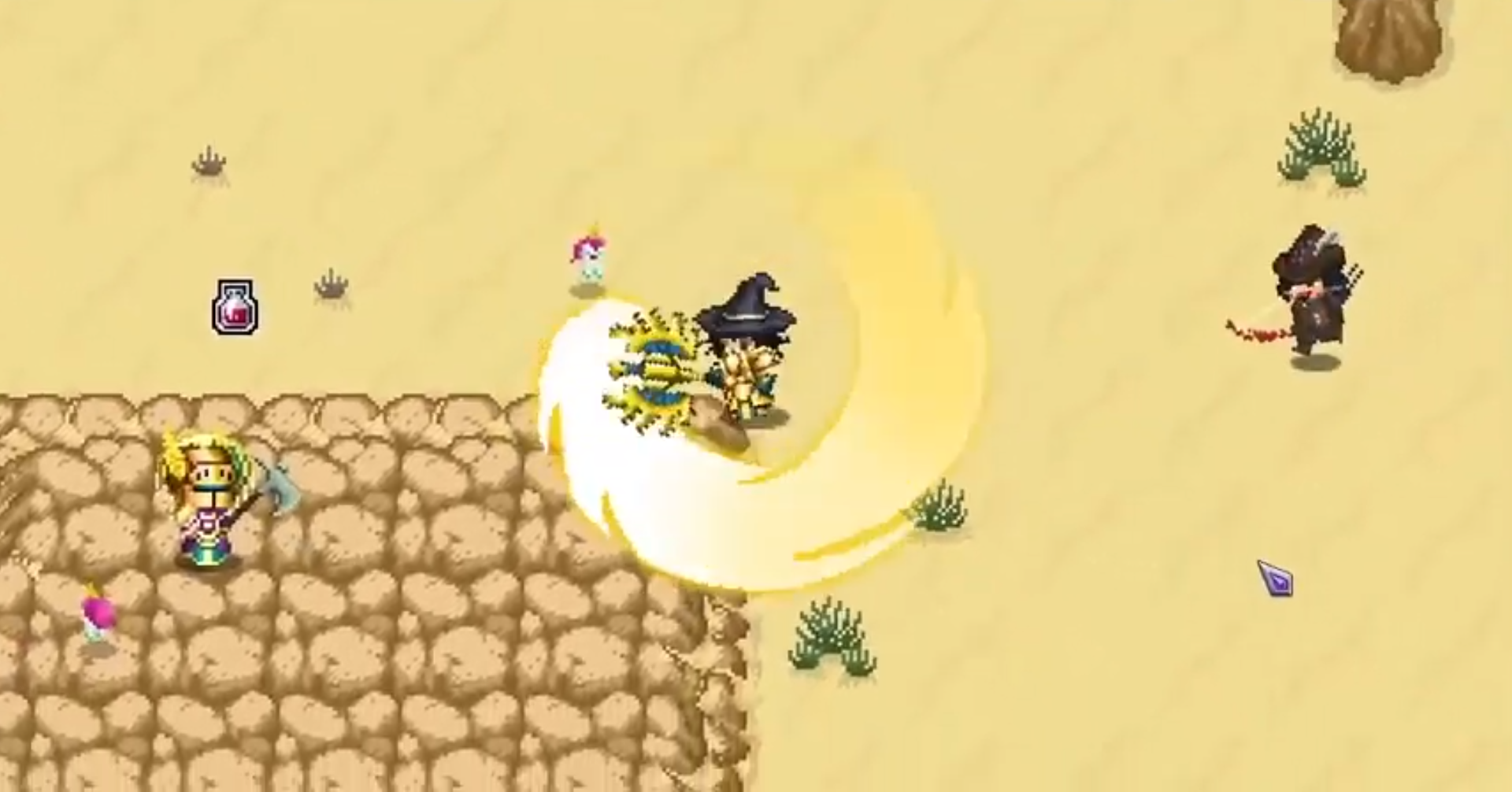