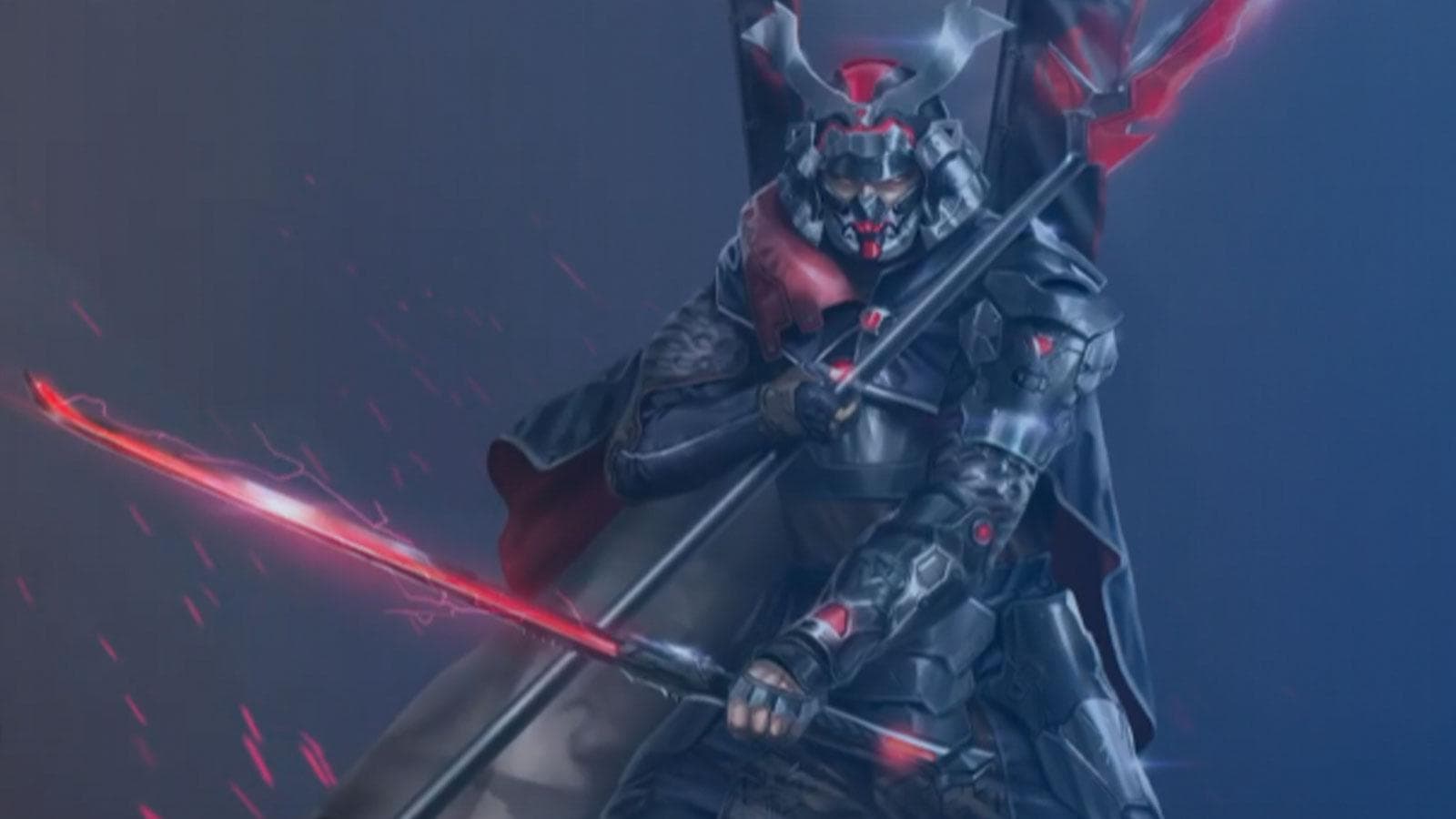 Legendary: Heroes Unchained is an upcoming collectible card game (CCG) that allows players to create their own characters and wage war on other players in real time.

Legendary: Heroes Unchained is a role-playing game set in the Kingdom of Korelis. The NFT game involves heroes collecting and waging battles.

The players will upgrade their heroes to fight against various gods, monsters, and heroes in an epic battle for glory and domination. The sundry play modes in the game will involve PvP battles; Guild-v-Guild missions; epic expeditions; land acquisitions; and conquering kingdoms.

All the land, kingdoms, fighters, accessories, and everything are NFTs. This means complete ownership of the assets for players which players can buy or sell on the marketplace. In return, players will get tokens that are exchangeable for real money on the major exchanges.

The game Legendary: Heroes Unchained is under development on a centrally controlled platform. However, the eventual aim is to convert it into a Decentralized Autonomous Organization (DAO), completely owned and run by the players of the game. The game is developed by the N3TWORK Inc. studio which also developed the original Legendary: Game of Heroes project and LHU is a sequel project to it.

Another “Legendary” game is being developed with the purpose to base a game solely on blockchain from the very start to increase the player experience and develop the NFT metaverse Web 3.0 community.

Lastly, the developers promise that it will be in essence a card trading game with new characters and additional storylines. A legendary new game in the legendary series.

Legendary: Heroes Unchained, a NFT game involves heroes collecting and waging battles. The players will upgrade their heroes to fight against various gods.

What is Legendary: Heroes Unchained?

Legendary: Heroes Unchained, a NFT game involves heroes collecting and waging battles. The players will upgrade their heroes to fight against various gods.

Who is the developer of Legendary: Heroes Unchained?

Legendary: Heroes Unchained is a game of the studio N3TWORK. It is a crypto-native title, play-and-earn RPG based on Legendary: Game of Heroes intellectual property.