Tanks for Playing is played on a map made of tiles. Each player begins the game with two energy and two hearts, and their tanks have two tile ranges each.  According to the order they came into the game, players are assigned locations on the map. Aim is to win $TANK and make money. So, the tempo of the game is divided into three different game modes.

Obstacles and moving barriers on maps can prevent players from shooting or moving. Besides, the players' actions are recorded on the blockchain as transactions. During their turns, players can take a variety of activities, including attack, upgrade, move, gift, and pass. Moving a tile costs one energy, increasing range and hearts costs three, and attacking foes within range costs one energy. A player within range may additionally receive one energy or a heart as a gift.

The Fog in Tanks for Playing

The map's encircling fog is another component of gameplay. Players must avoid the fog or they will receive damage.  Any tank inside the fog can explode at any time. The fog discourages gamers from camping by encouraging them to stay active and move around. A timer and a purple borderline on the map will both appear to mark the fog's appearance after a predetermined amount of game time.

How to earn tokens?

There is a battle mode on the game called Token Battles. If players win this battle and complete their gaming objective on the platform, they will receive $TANK tokens as compensation. Gamers can participate in token battles to win $TANK tokens as they gain battle experience and better battle tanks. Finally, to increase your chances of winning the token battles, you must first enhance the capabilities of your combat tanks.

More about their ICO.

Watch the Game Trailer of Tanks! For Playing 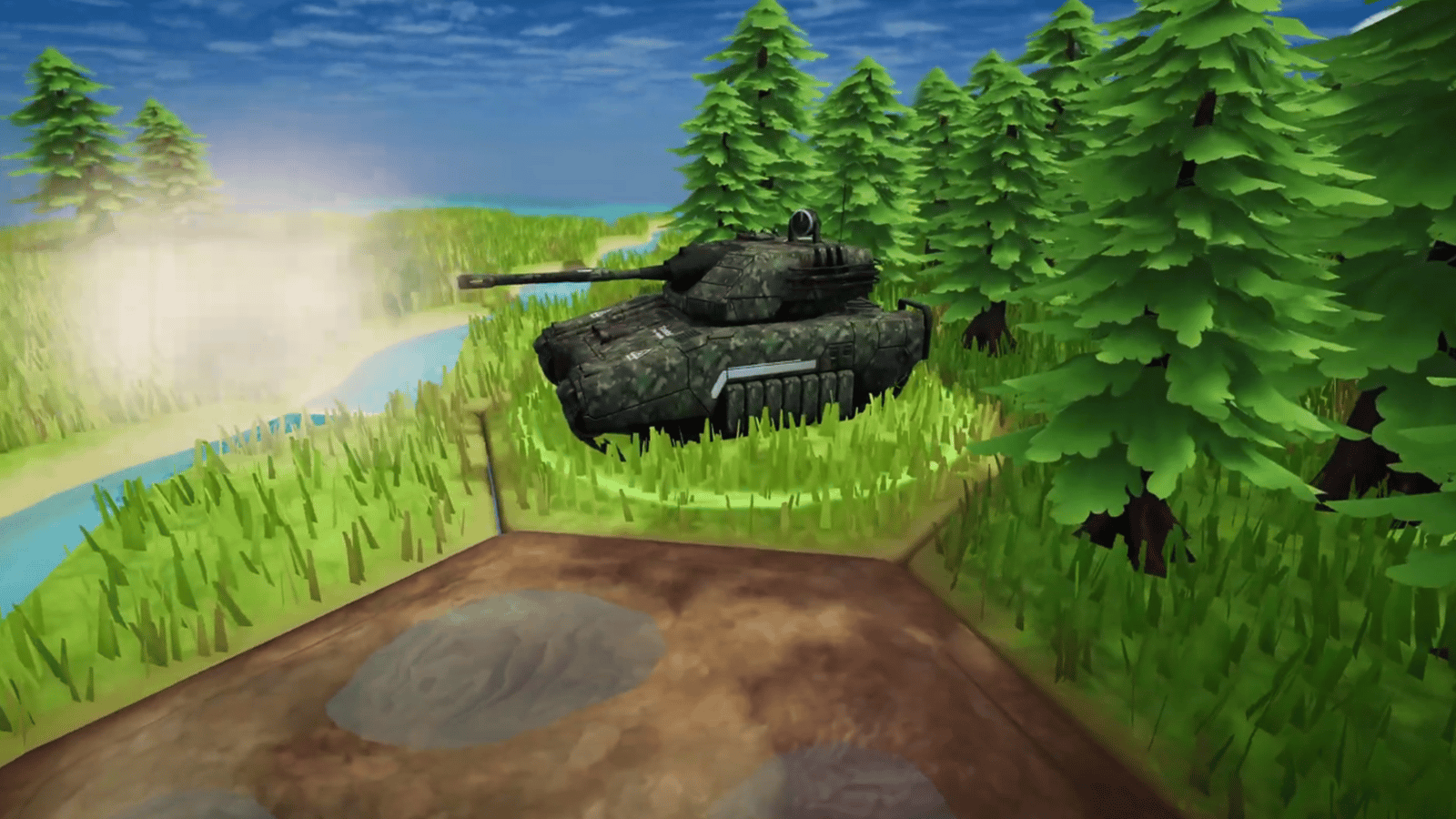 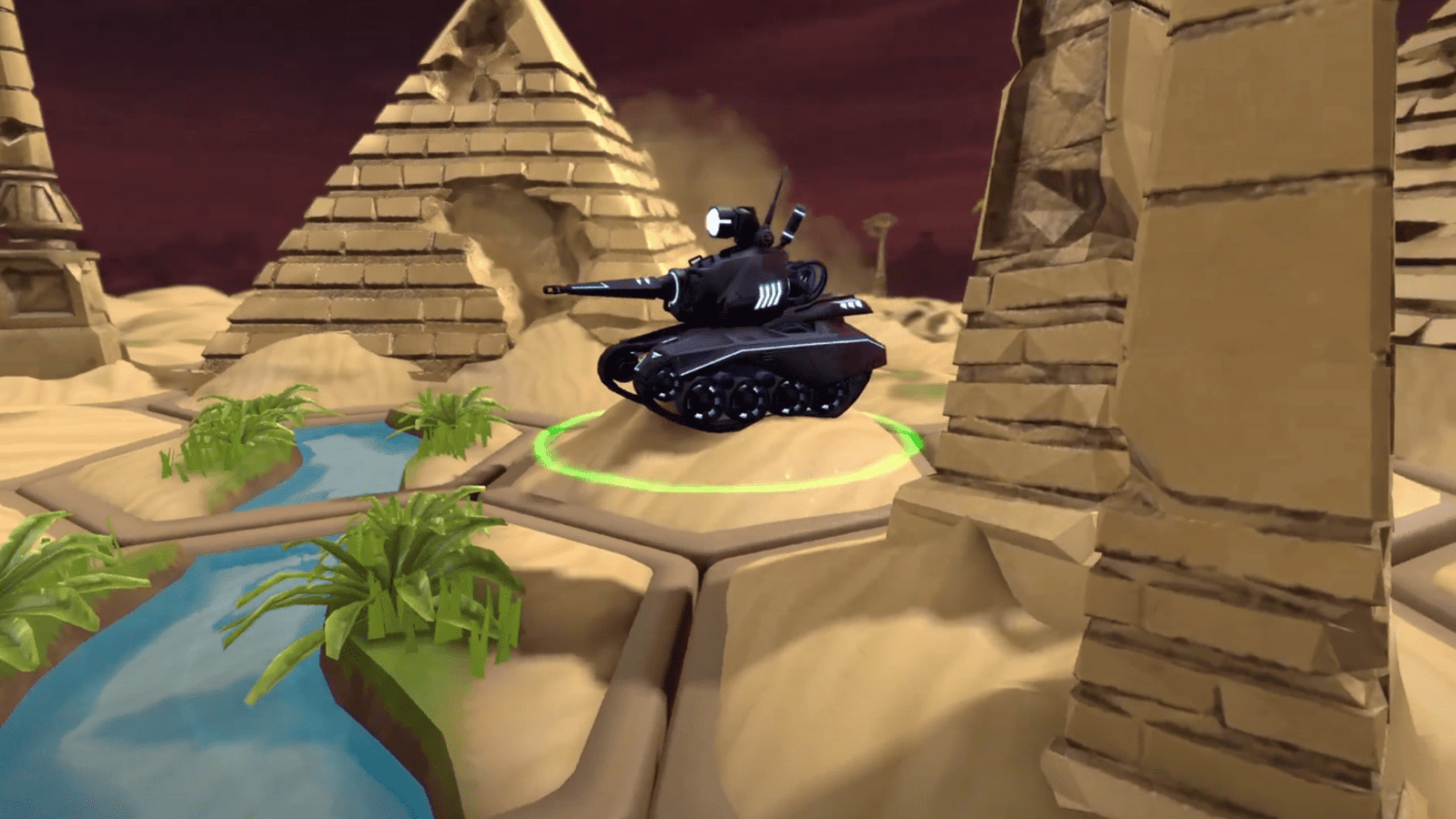 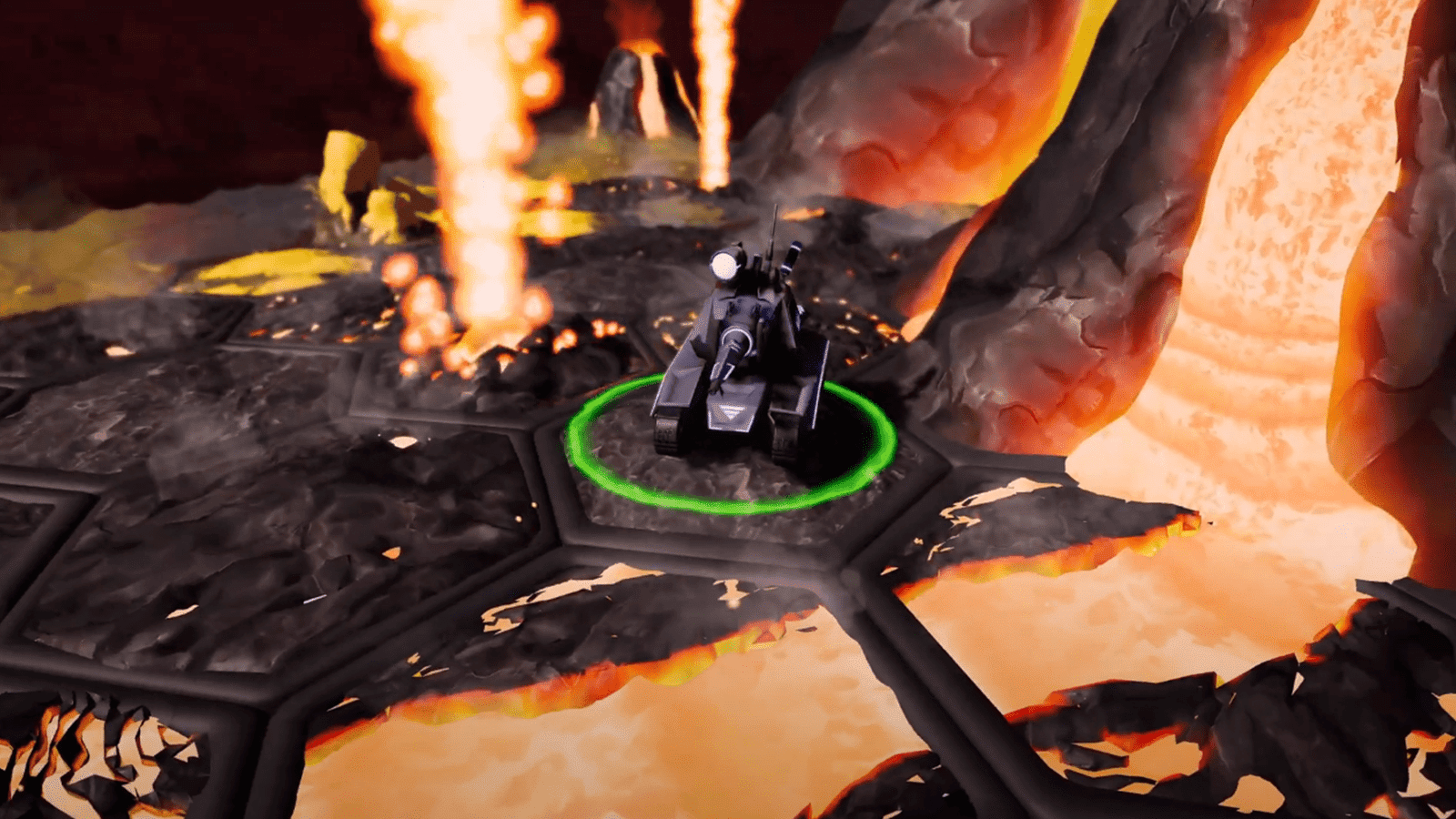