Realize your fantasy of becoming a manager in the NFL and earning real money by playing this NFT and play to earn game. NFL Rivals will release in 2023 and is in the early stages of development. However, the good thing is that the game is partnered with the official NFL league. Hence, if you decide to make the decision to avail of their early access, you should probably go for it, given the kind of backing it has.

No official game screenshots or other material has yet surfaced, but we will tell you what we do know so far.

What the officials say about NFL Rivals:

NFL Rivals is an NFT game in which players take on the role of team managers. The game is developed by the Mythical Games and the National Football League. Additionally, all 32 teams in this new game will be ready for trading as NFTs.

The game's main objectives will be team building, unique blockchain tokens, and NFT levels. Billy Shautz, the executive producer of Mythical Games, claims that the game would have "arcade-style" 3D models.

Shautz claimed that there wasn't much information about the game that could be shared, but he did say that they have ambitions for Ethereum-based tokens in it.

This entertaining, fun game will let NFL fans and players alike battle it out against other GMs with their assembled player rosters and teams, while constructing, leveling up, and strengthening their lineups. It will fulfill the fantasy of becoming a team general manager. Through this play and own game experience, fans will also be able to acquire, collect, and trade non-fungible tokens (NFTs) of their favorite players.

There will be two game modes:

These are matches against custom teams made by other players.

The participants can pick the football team of their choice for each game in the hopes of winning the match and NFTs.

This Play and Own NFT  game is developed by Mythical Games. 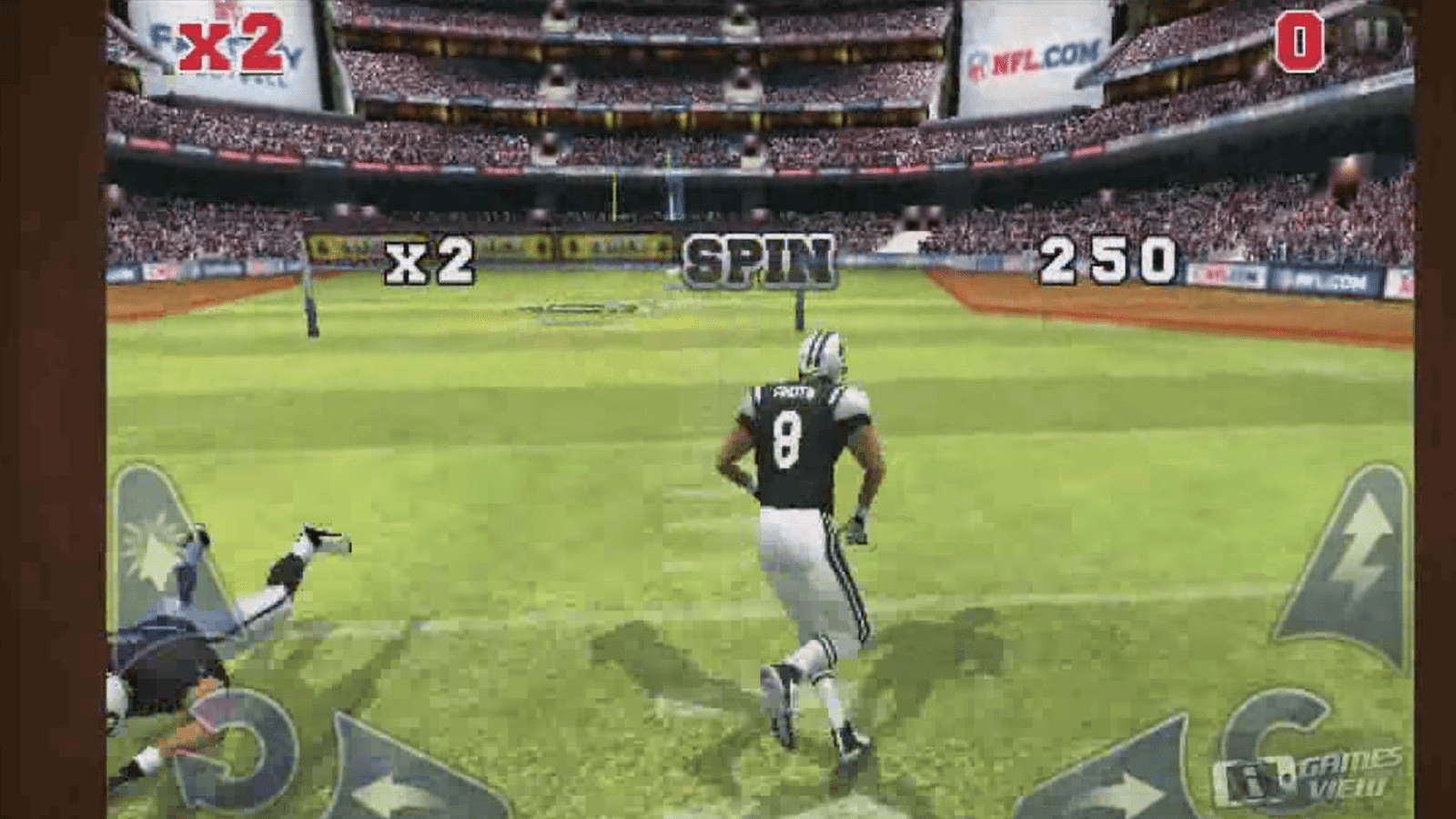 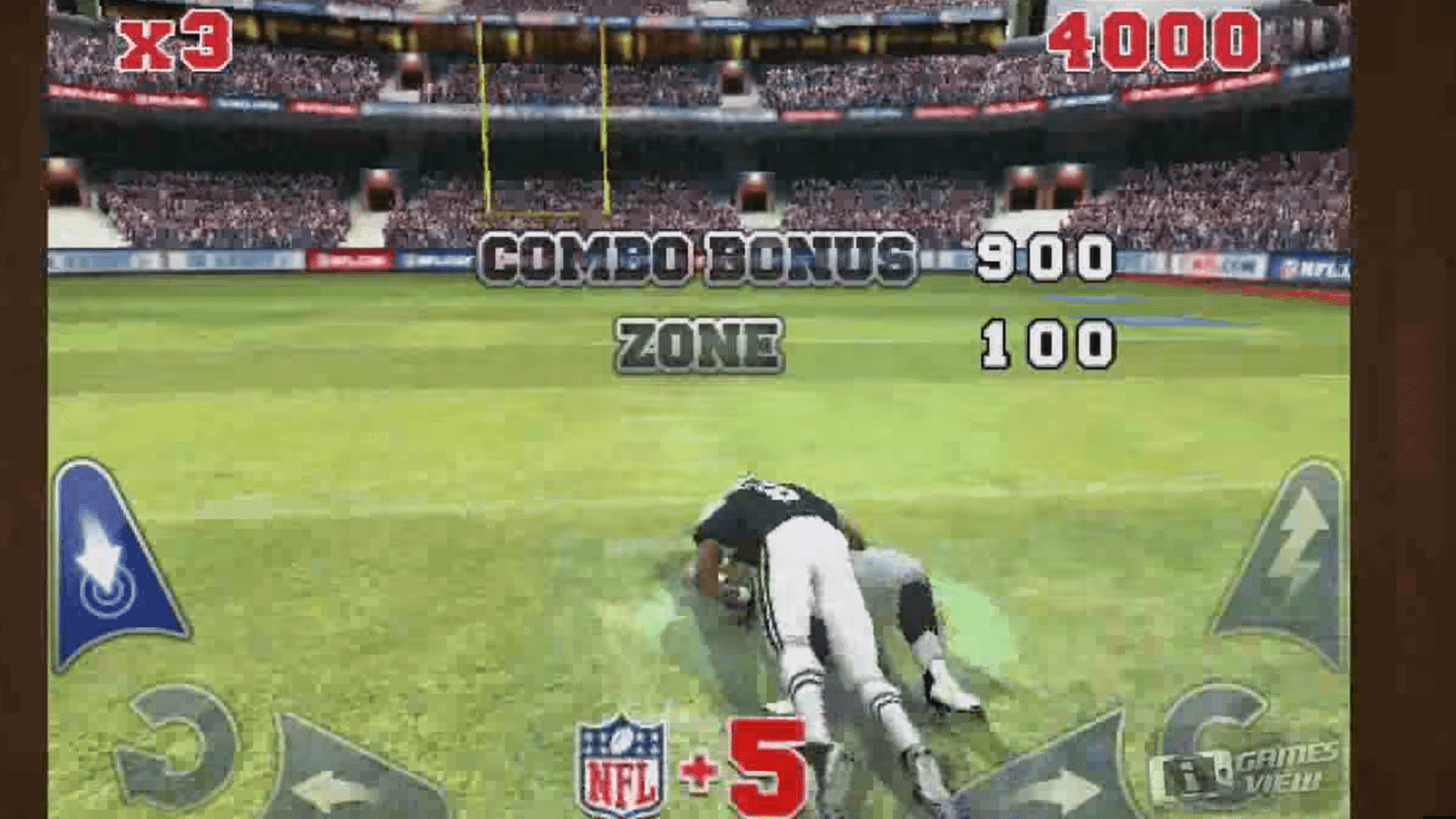