Dracoo Master is a card-collecting NFT game on the WEB3 that focuses on deck-building and combining different skills to create unique attacks. This allows each battle to be unique like none other and it avoids gameplay repetition that is very common in card collecting games.

In Dracoo Master, strange mythical creatures known as Dracoos are the main characters of the game. The Dracoos have different classifications on the basis of their nature types like lava, plants, and ocean. Moreover, the rarity of the Dracoos have four types, namely, common, rare, epic, and legendary. Each NFT is upgradeable by changing the six parts of the Dracoos which determine the strength and stat of the NFT. These six body parts include the face, horns, body, tail, back, and wings. Besides, the body and face parts determine the skills while the other four parts determine the value of the card in battles. Each body part is upgradeable twice giving a twelve combination change.

Players require at least three Dracoos to participate in the game battles. The three game modes of Dracoo Master are the Arena mode, the Sacred Peak Adventure, and the Guild War mode.

Firstly, the Arena mode is a PvP battle mode where rankings are finalized on a seasonal basis on the leader boards. These rankings can earn the players trophies, treasure chests, and upgrades. Secondly, the Sacred Peak Adventure mode is a PvE battle mode. In this mode, players can take part in the peak adventure by progressing to the top of the peak. Each win will allow the player to move on to the next stage of the peak. Lastly, in the Guild War mode, players can join together to form teams to create a guild that can wage war against other guilds.

Moreover, Dracoo Master also has quests and achievements that need to be fulfilled on a regular basis to increase the level of the NFT and to earn some tokens.

Dracoo Master has two game tokens DRA and BAS. Bas acts as the in-game reward token that the players win after completing battles and tasks. While DRA is the game’s utility token and is used for governance. 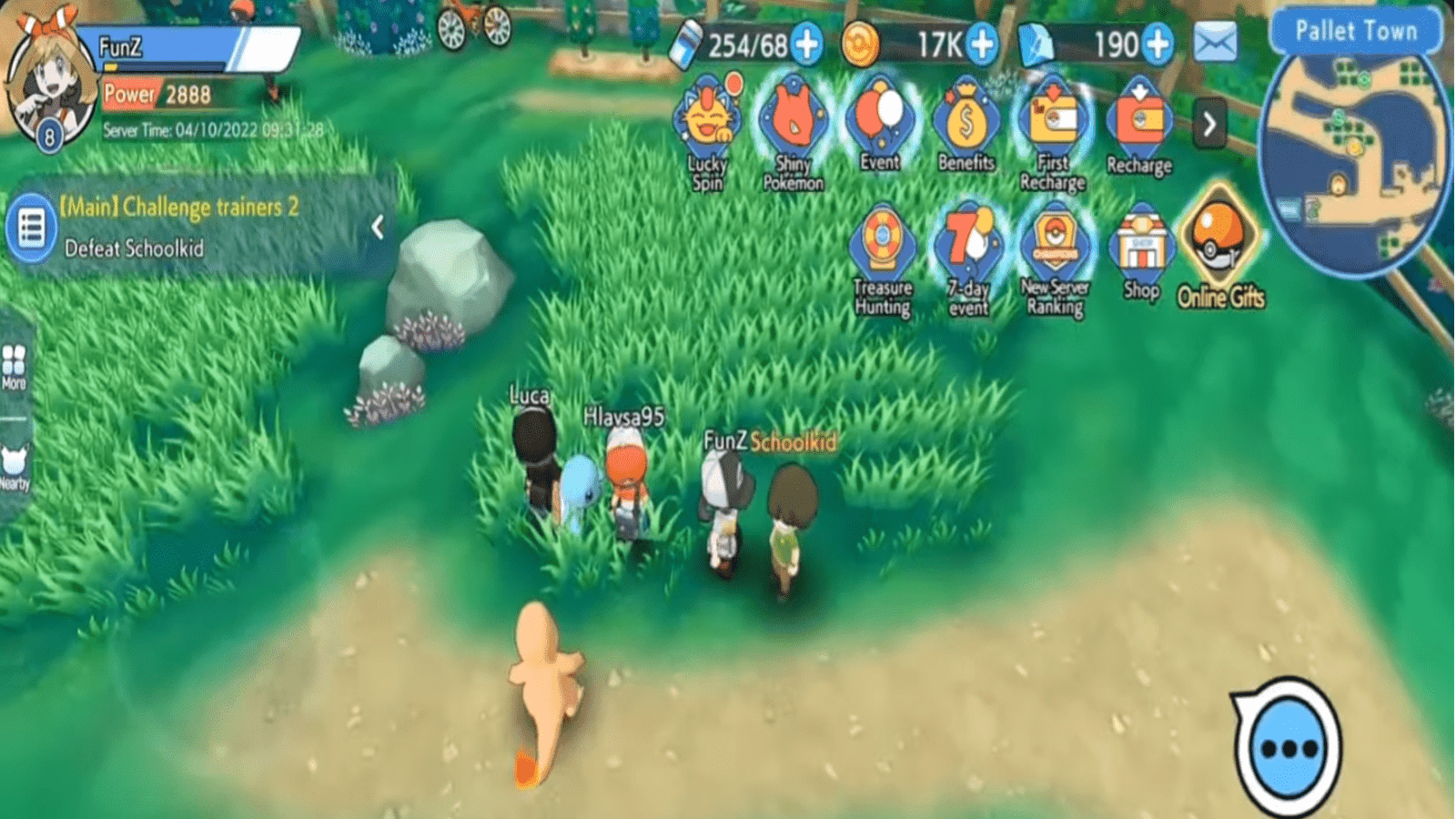 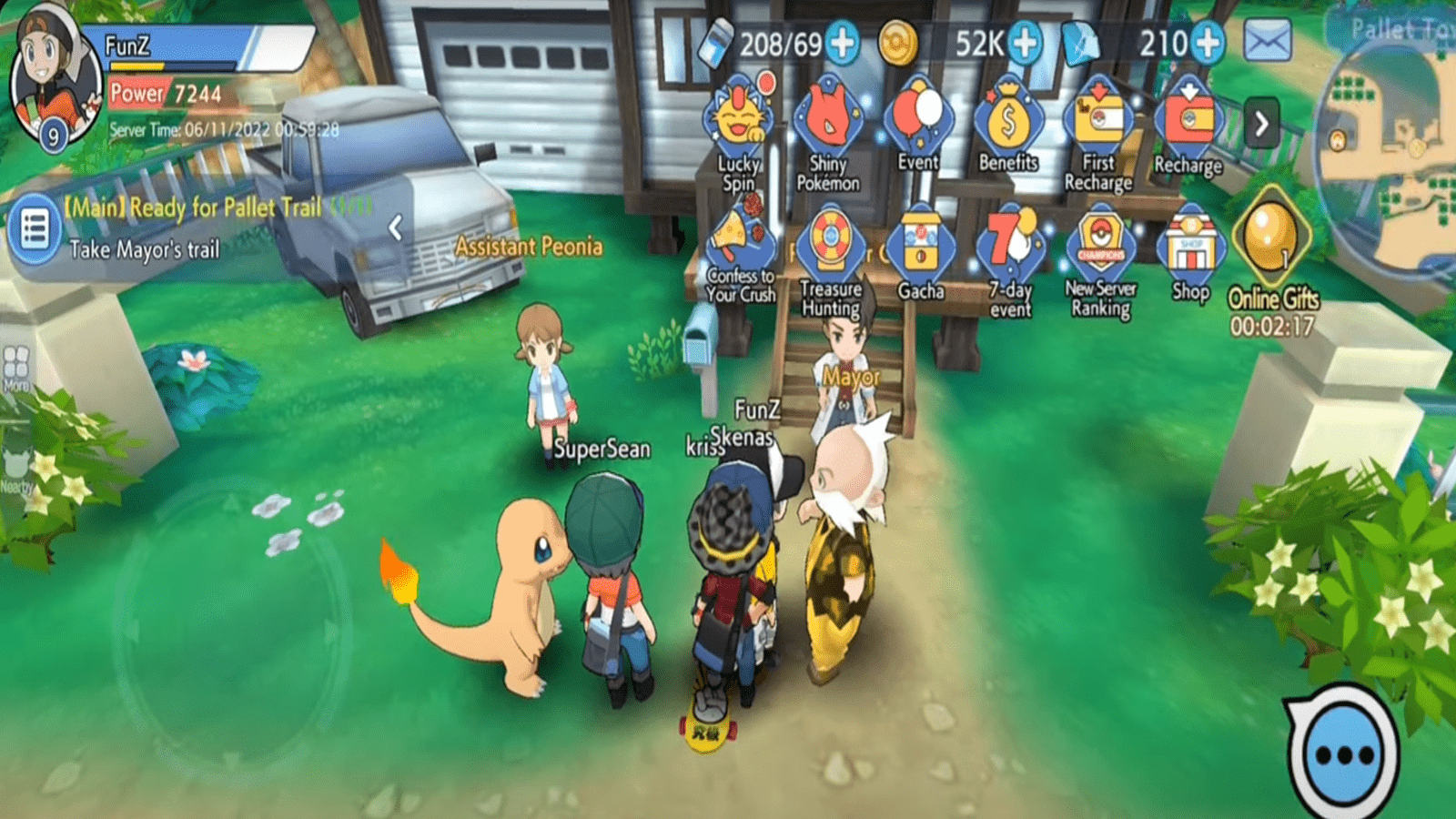 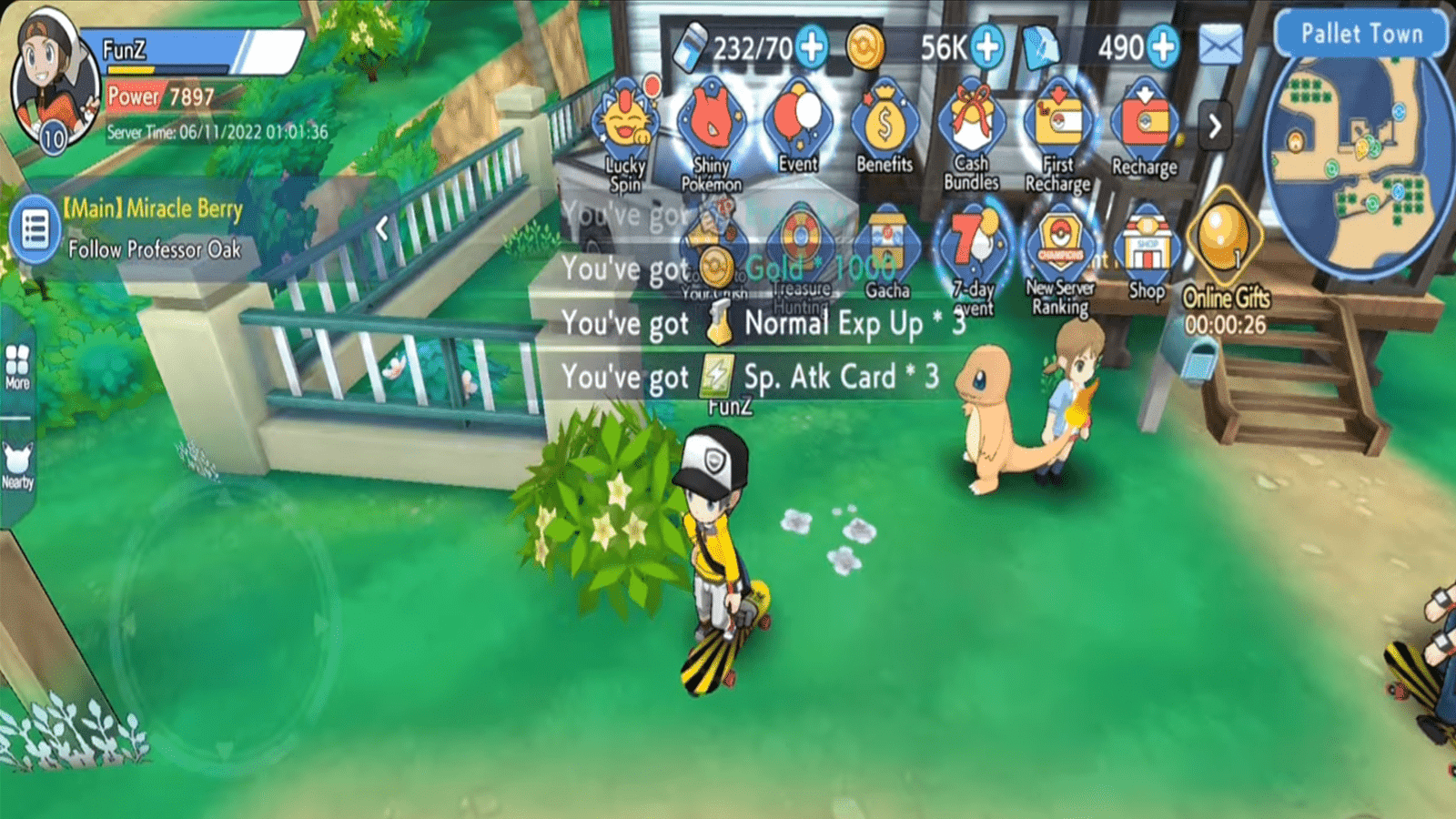