Mini Royale Nations is a new crypto multiplayer first-person shooter game that mixes the excitement of a battle royale game with the strategy of a three-dimensional strategy game. Players compete in an endless fight for control of the world's most popular islands in this fascinating game.

The Jungle, The Fortress, and The Beach are the three zones that make up these islands. Each zone features its own set of obstacles and prizes, allowing players to experience all three zones at once. To win the game, players must first demolish all of their enemies' fortresses on each island. They can claim the island and gift it to another player as a reward once they have defeated all of their opponents.

To win even more prizes, players can form groups and take on larger waves. This brand-new 3D first-person shooter game is set in a world of beauty and conflict. You are the ruler of a small, autonomous nation, and you must compete with your neighbors for resources and territory. The goal is to construct the best kingdom possible while surviving zombies, foes, and rivals. Discover an award-winning universe full of beauty as one of five unique characters.

Mini Royale is a new 3D first-person shooter game with an io twist, inspired by Tower Defense. Players compete for control of one of five distinct nations in Mini Royale Nations, a cooperative multiplayer game. Fight and work together to defeat your opponents in different places on the maps. There are three waves of enemies in the game: the Regular Army, Rebel Militia, and Infected. The Regular Army is the easiest wave and is easily overcome; the Rebel Militia is a stronger wave that can take down even the most powerful player, although they are less common; and the Infected is the most powerful and massive threat.

Players can also buy weapons and equipment, such as vehicles and towers, to assist them to overcome their opponents. Campaign, multiplayer, cooperative multiplayer, leagues (up to 10 players), Steam Leaderboards, and achievements are only a few of the game modes available in mini royale. 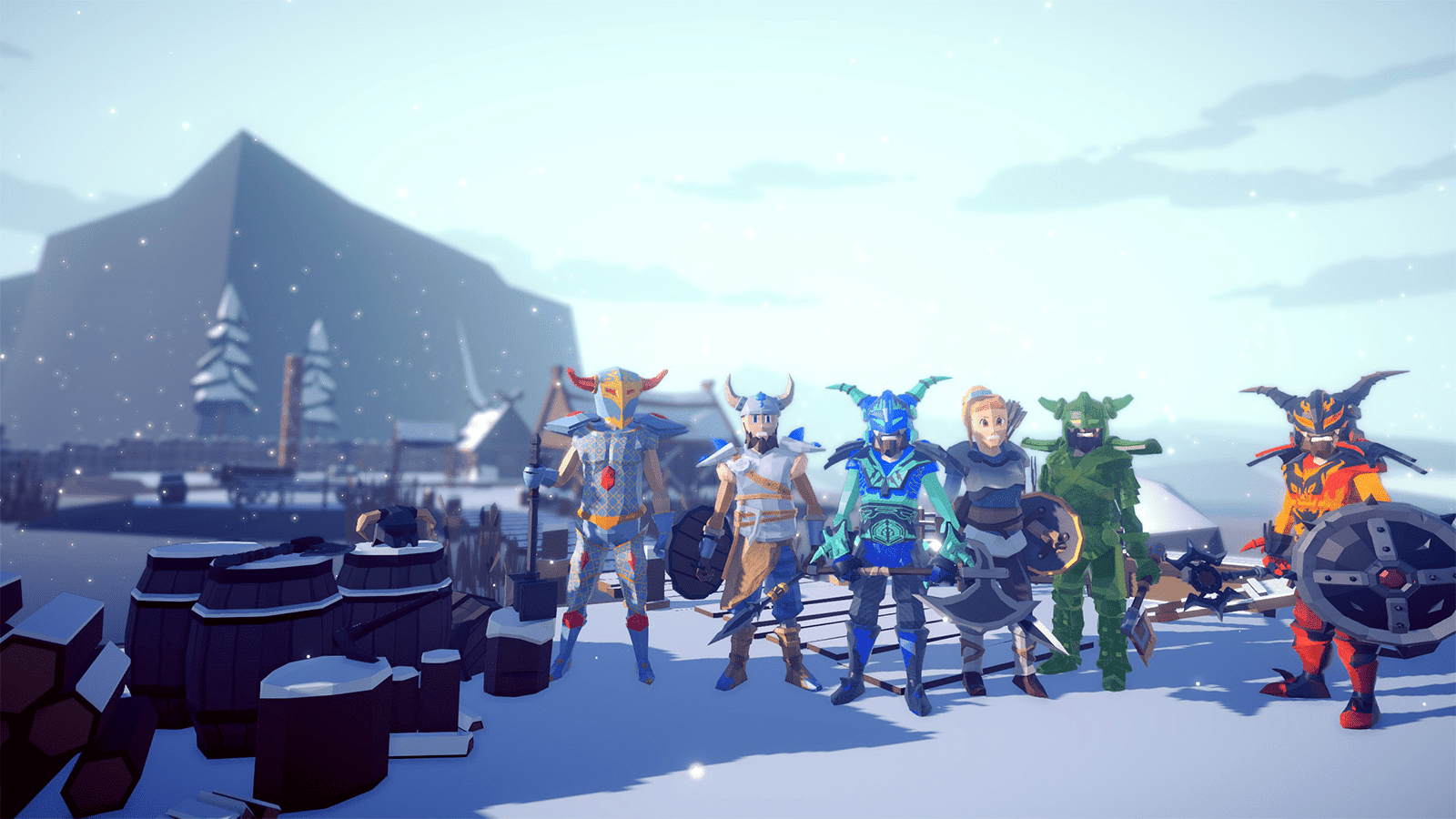 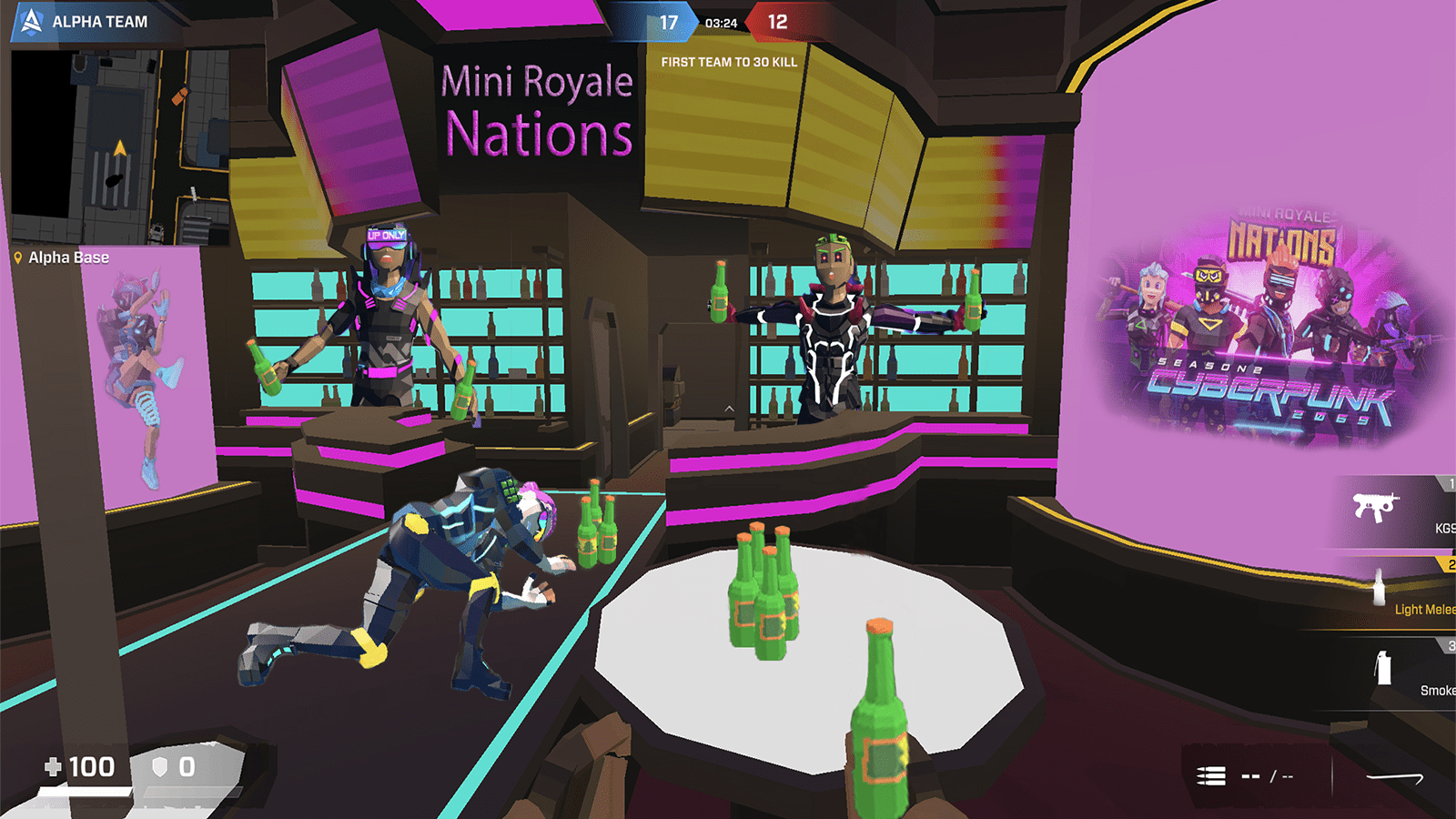 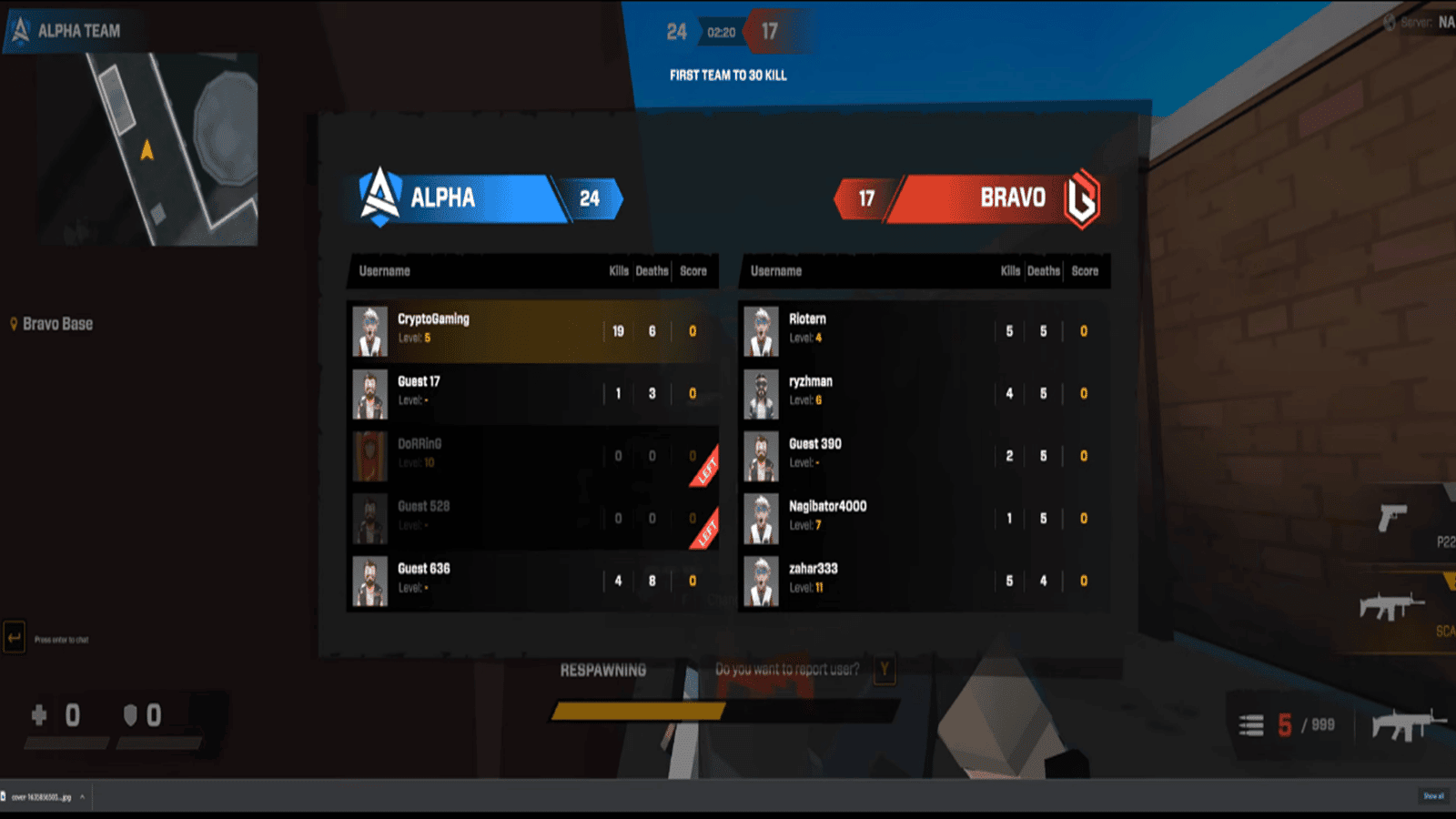 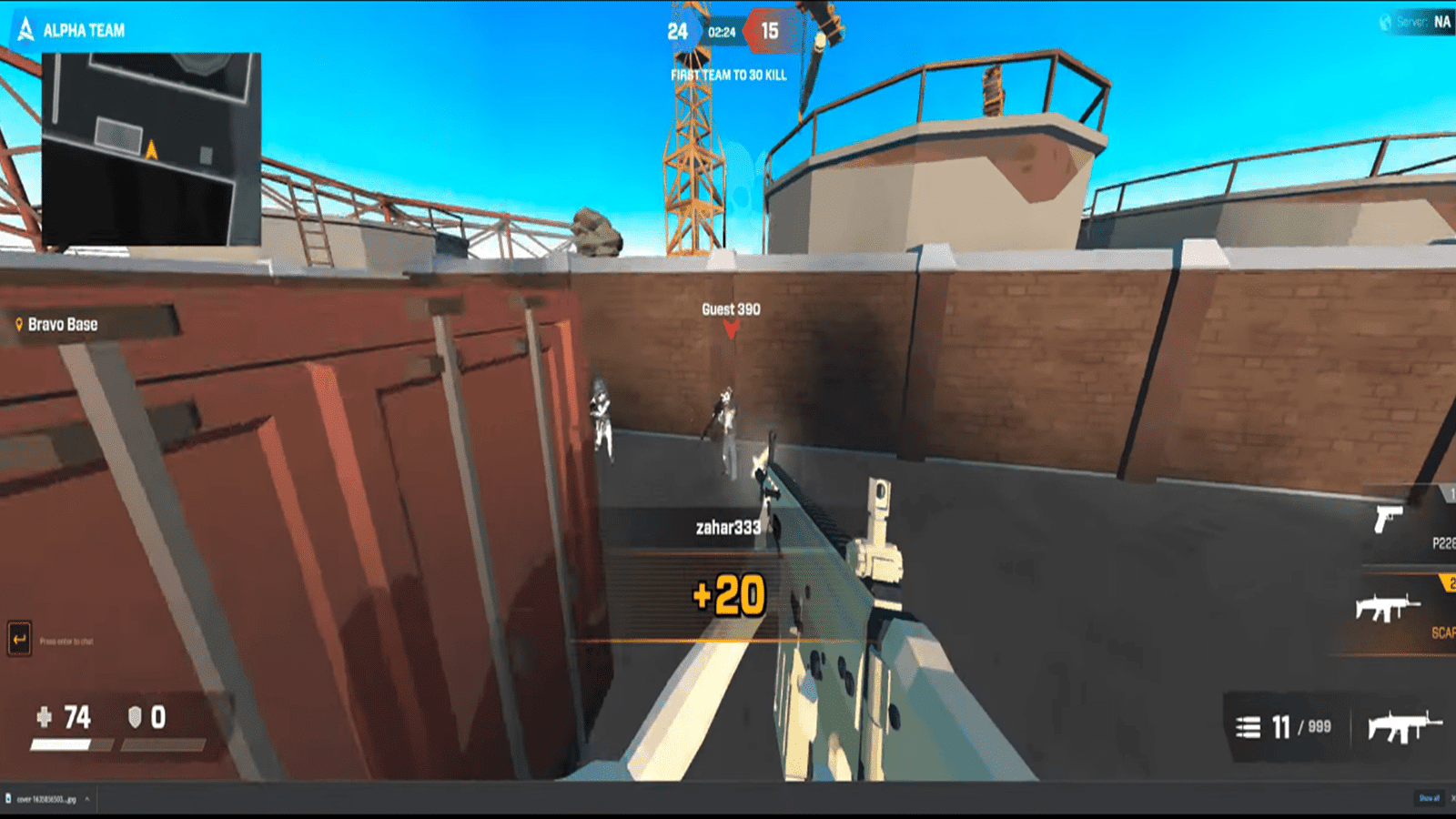