Galaxy Fight Club is a first-of-its-kind cross-IP PVP game specifically made for the NFT Universe. In addition, the game is also cross-platform which makes it available on both mobile and PC. Each fighter in the game generates about 5-15 of in-game currency; $GCOIN. The year is 2049 and the location is Planet Bruna 8. All the greatest NFT avatars of the universe have come together to participate in the greatest PVP fight club in the galaxy. It is a world without any boundaries and cross-platform participation of NFT avatars is common now.

There are many PvP crypto/NFT games out there but Galaxy Fight Club is unique. The players can use their own NFT avatars from any of the NFT collections available in the universe. This means that a Bored Ape can engage in a battle with a Cool Cat or even your own created NFT which can also be a picture. However, to initiate play, the players must at least buy one of the NFT avatars from the GFC flagship collection. In-game fighting involves both long-range fighting and the scuffle mode of fighting, depending upon the chosen weapons.

Based on the Polygon blockchain technology, the game uses the GCOIN token which is necessary for an in-game economy like opening loot boxes, buying new weapons, upgrading your fighters, etc. Moreover, the second coin used in the game economy is the Ethereum coin which can be used to buy GCOIN to be used in the game and vice versa. The players can also participate in the 3v3 format of the tournament mode which requires at least one of more than 10K GFC original NFTs. The game is currently in the Alpha-testing phase and will be fully launched by the end of 2022.

Check Out the Game's Official Trailer 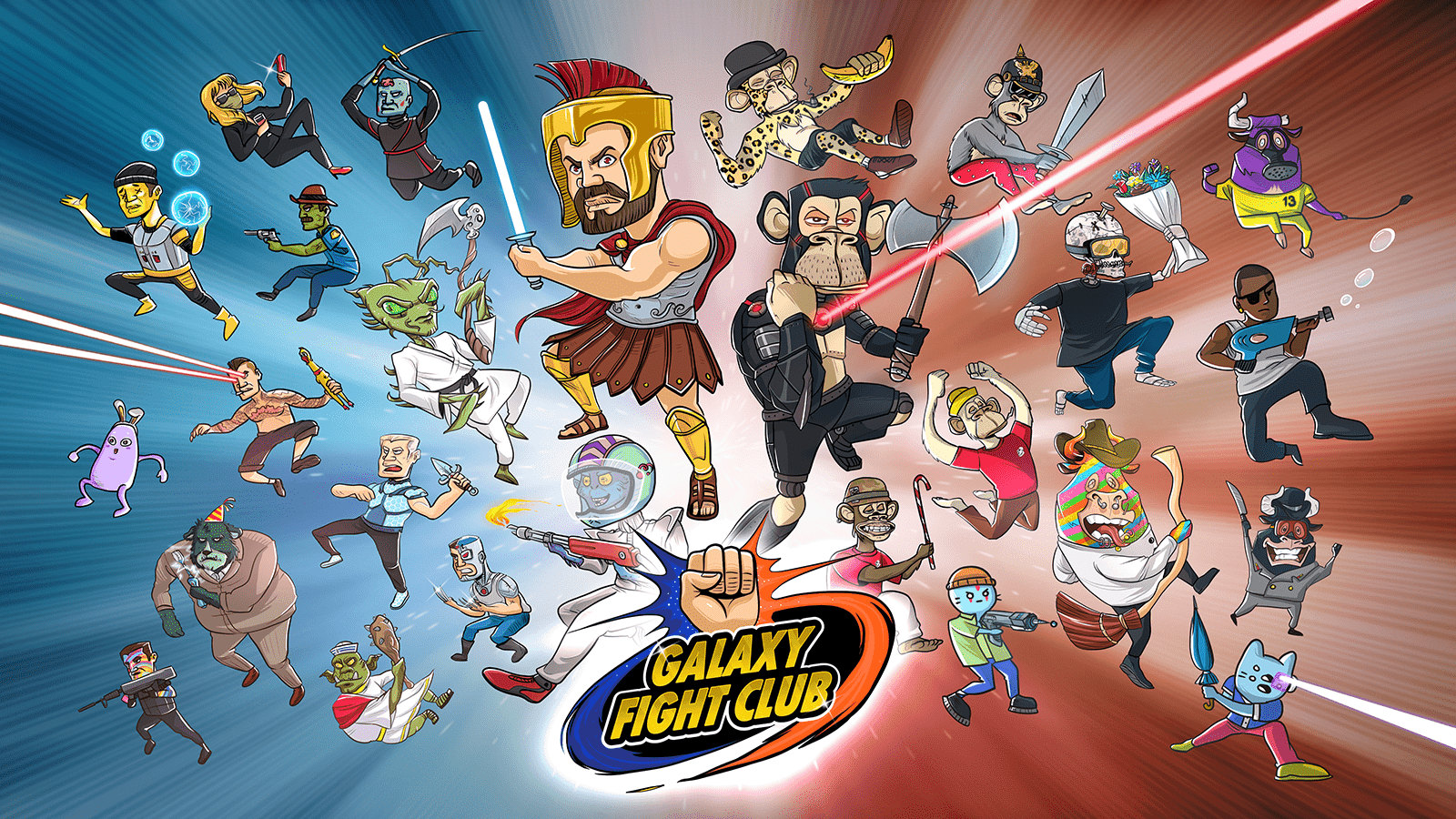 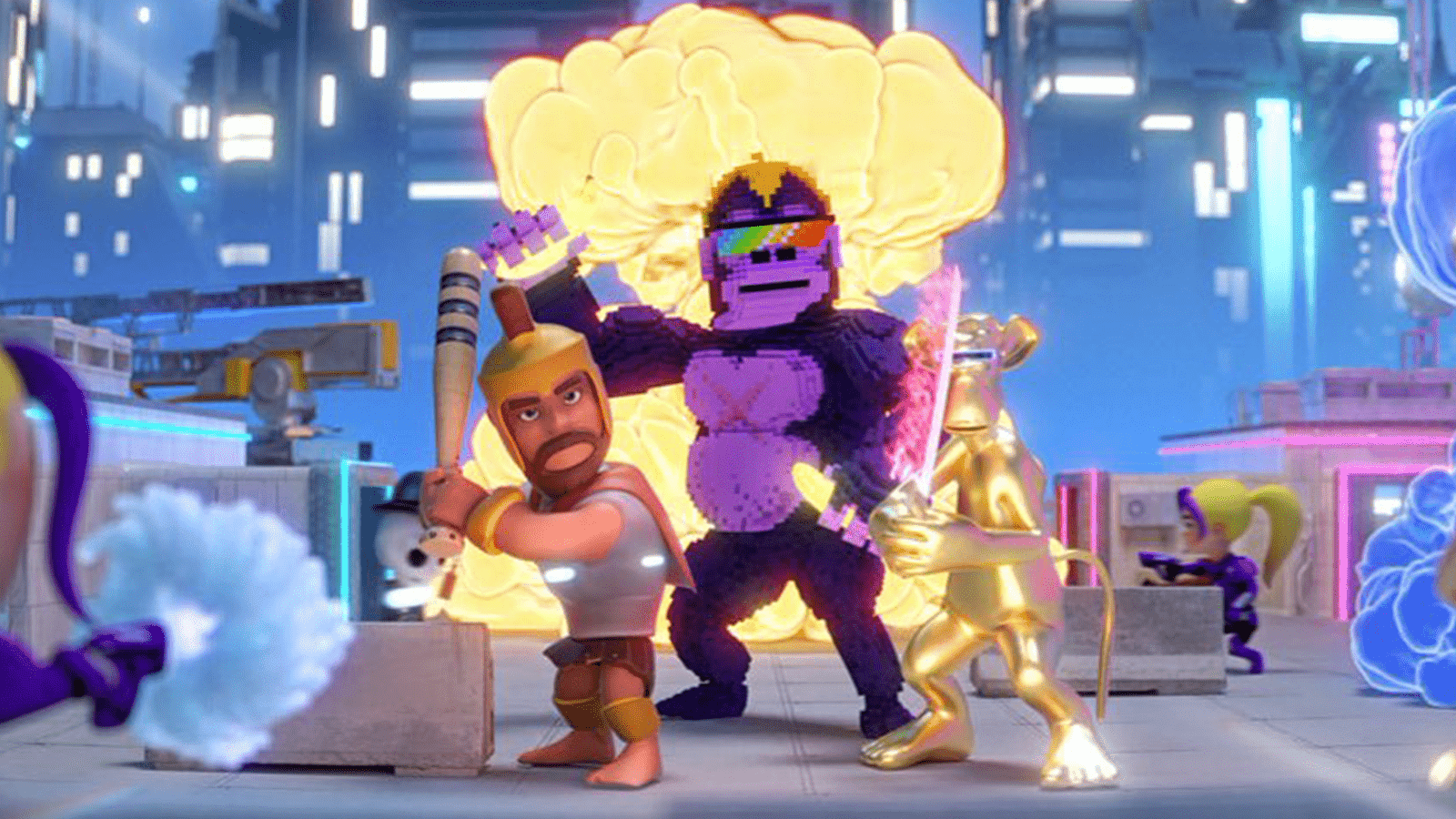 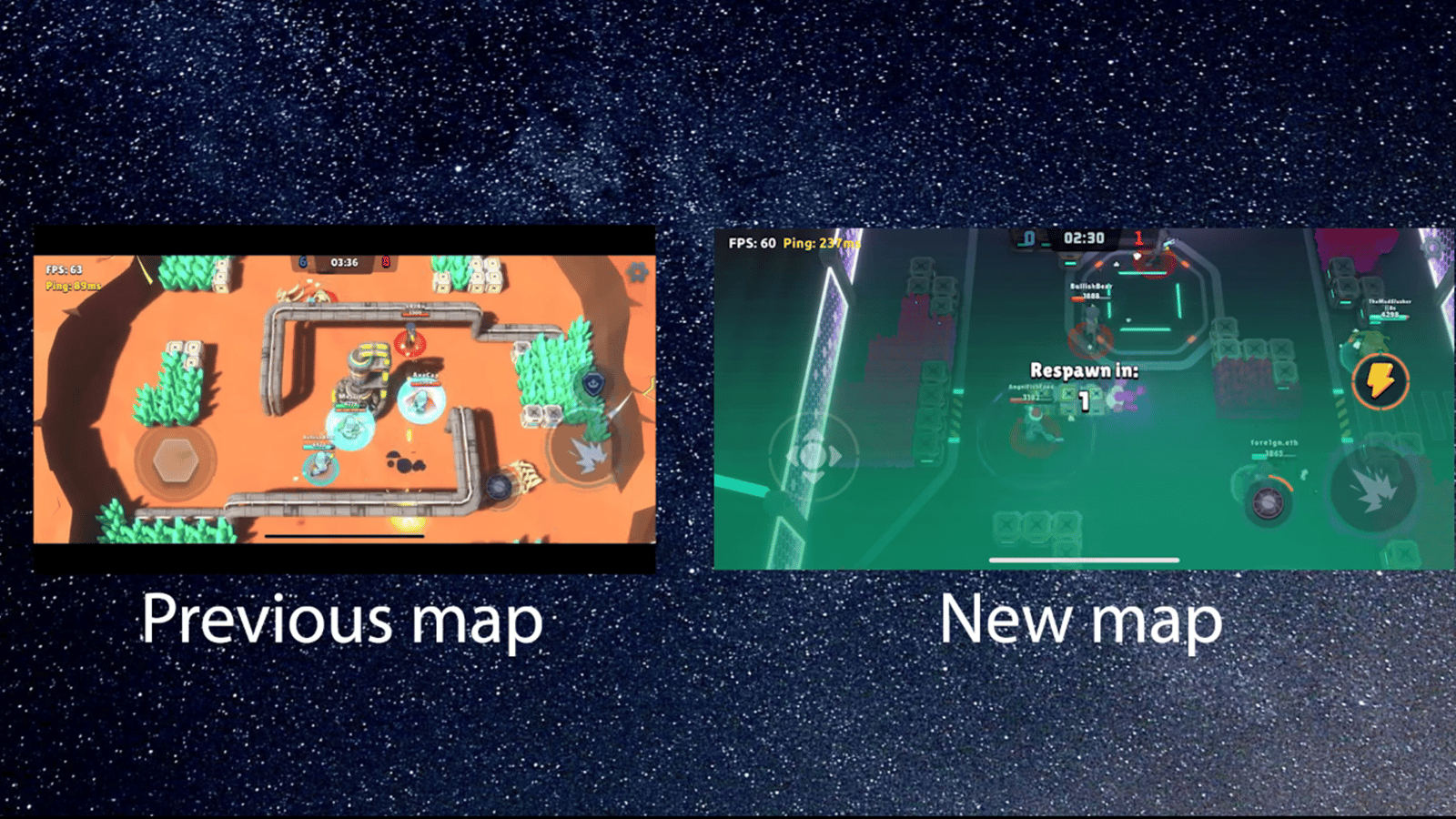 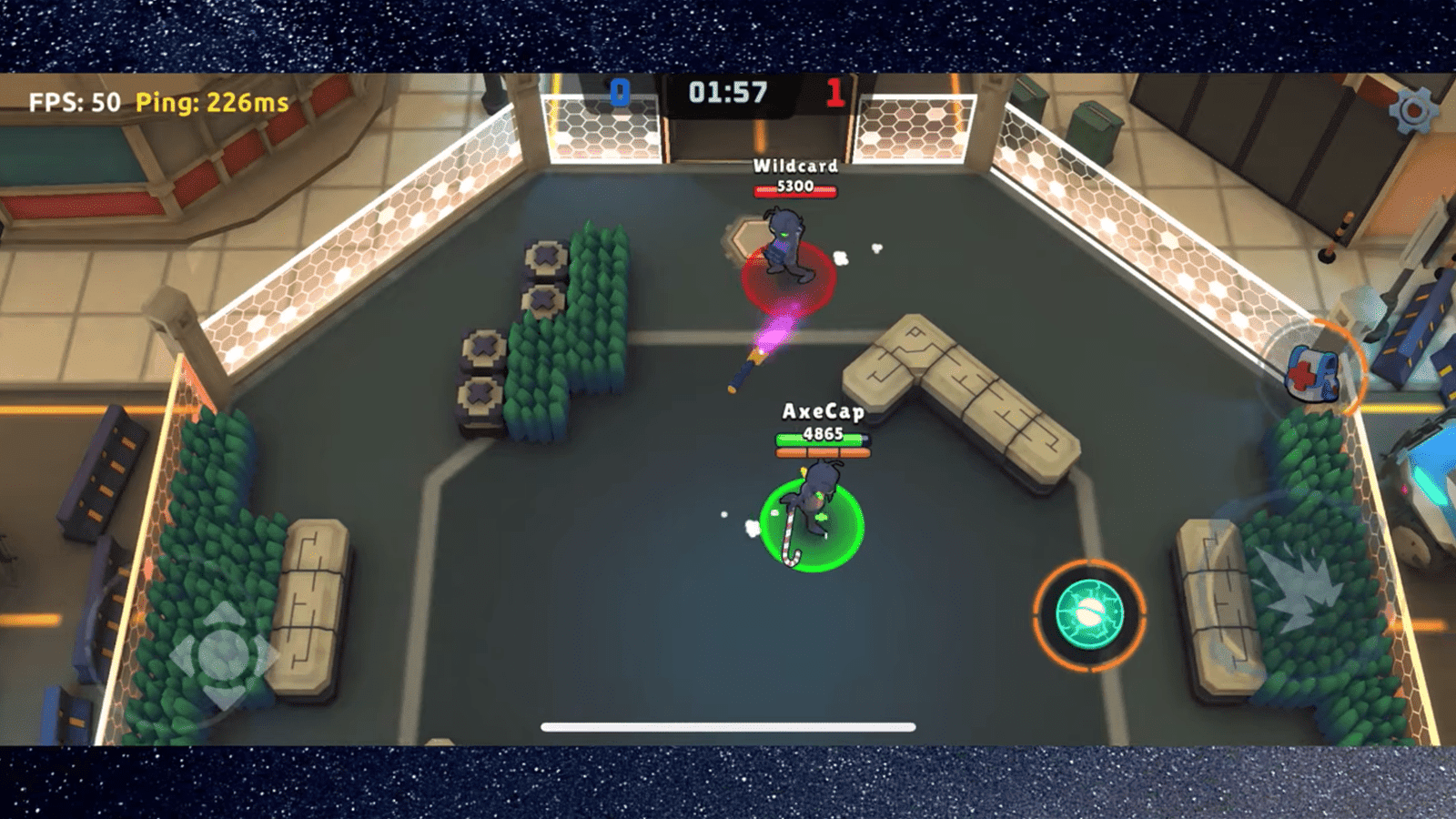