Farsite is a massively multiplayer online game that is driven by decentralized finance economics. The game allows players to build a base on a planet, from which they may begin their search for rare elements (NFTs). Moreover, players have the opportunity to build any type of technology; including ships, while participating in an open economy with virtual jobs. The game plans to launch on Ethereum 2.0, which is still in its early stages.

Players can take on the role of a hauler, fulfilling contracts by transporting items between space stations. They could also be a resource gatherer or tool and item producer. Farsite's cosmos also has room for star governance, mercenaries, pirates, politicians, and, of course, traders. Create a base on a planet in search of rare materials to manufacture strong Ships and Modules, trade on the open market, and fight for loot and glory to rule the entire Constellation!

Farsite does not include any in-game assets, thus users will have to build everything from scratch. However, the game plans to work on Ethereum 2.0.

cNFTs, which are ERC-721 tokens with locked ERC-20 tokens as collateral, are the items generated by players, such as Ships. They can be sold between players on the platform and NFT markets like OpenSea to generate Credits in-game.

Players must either mine asteroids and planets in the game or purchase resources from other players in order to produce any in-game assets.

Farsite is a decentralized platform. Everything in the game is under the authority of the player, including the economy, stars, planets, and various corporations. They can play as almost anyone they want in the game and earn money while doing so.

A lot about the game is still to be seen since the major developments of the game will take place in July, for now, this is all we know. 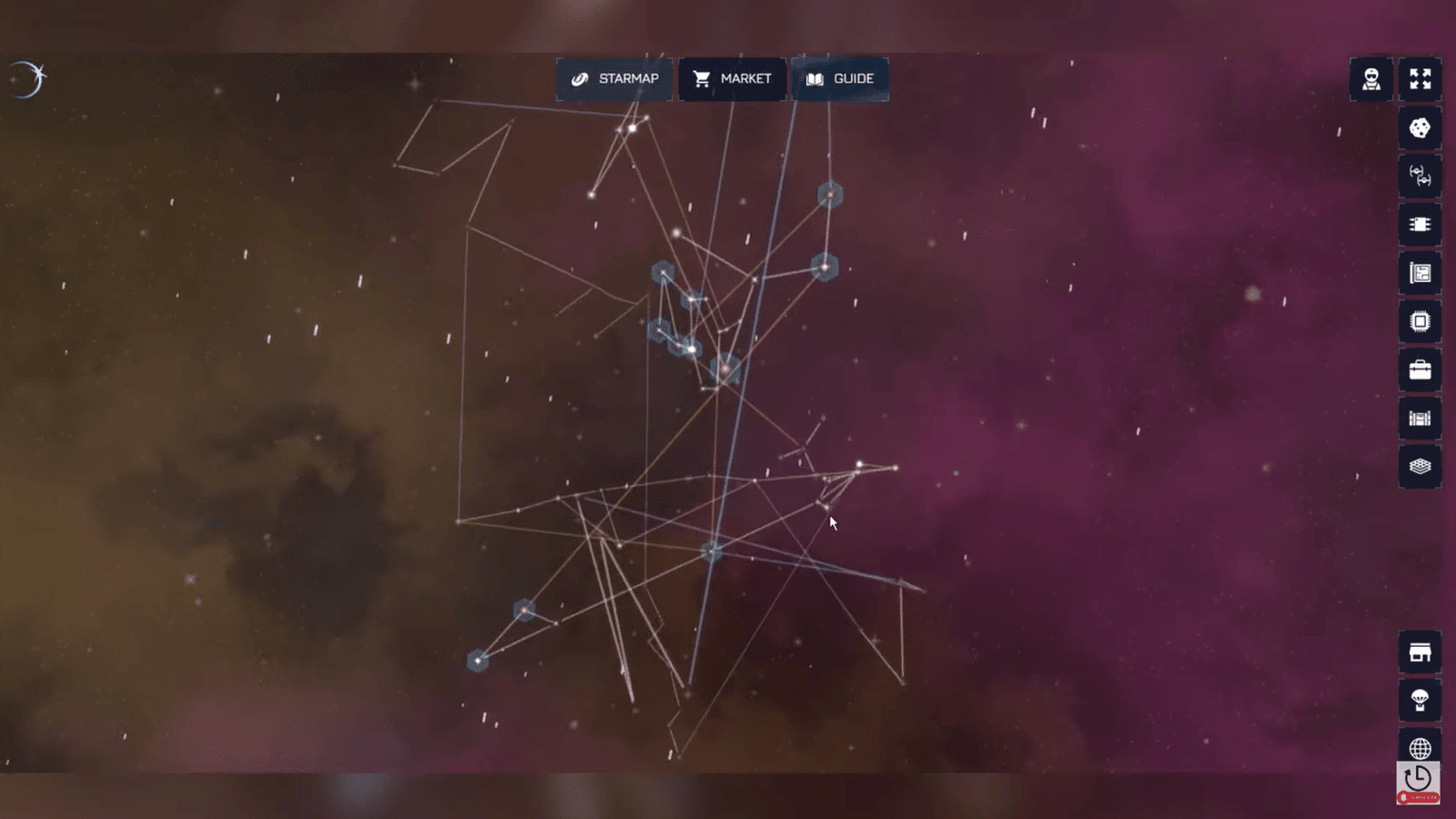 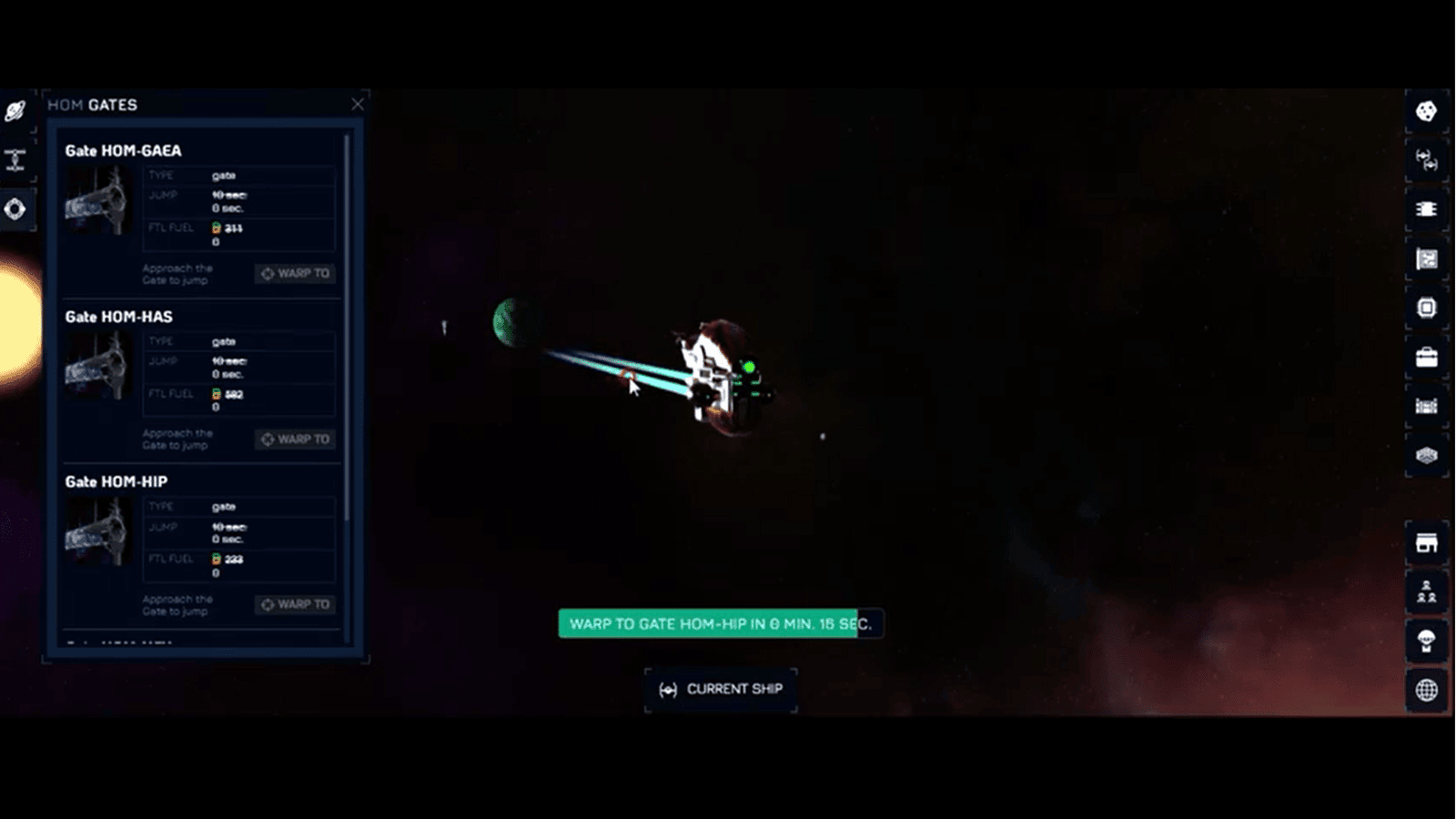 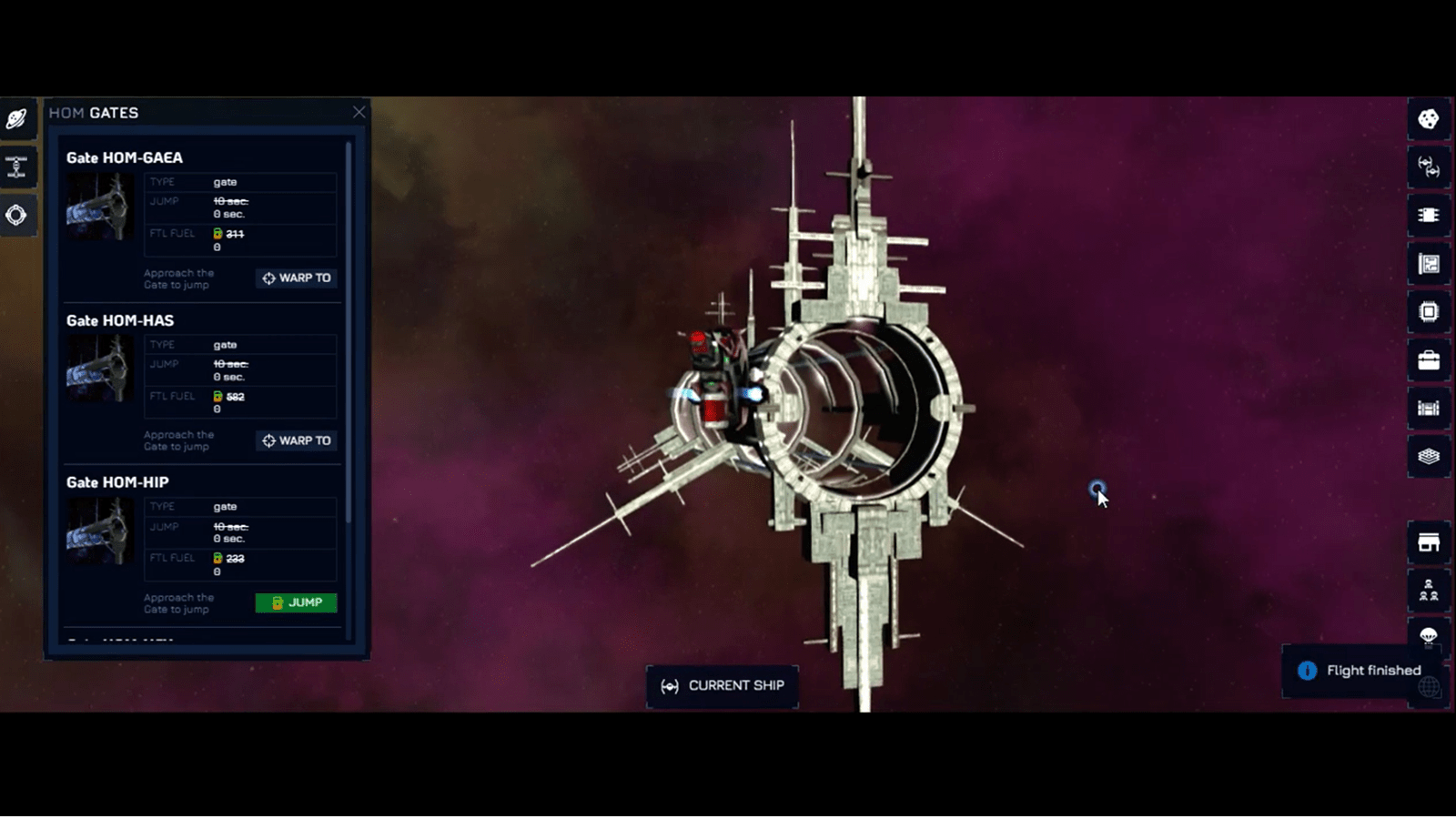 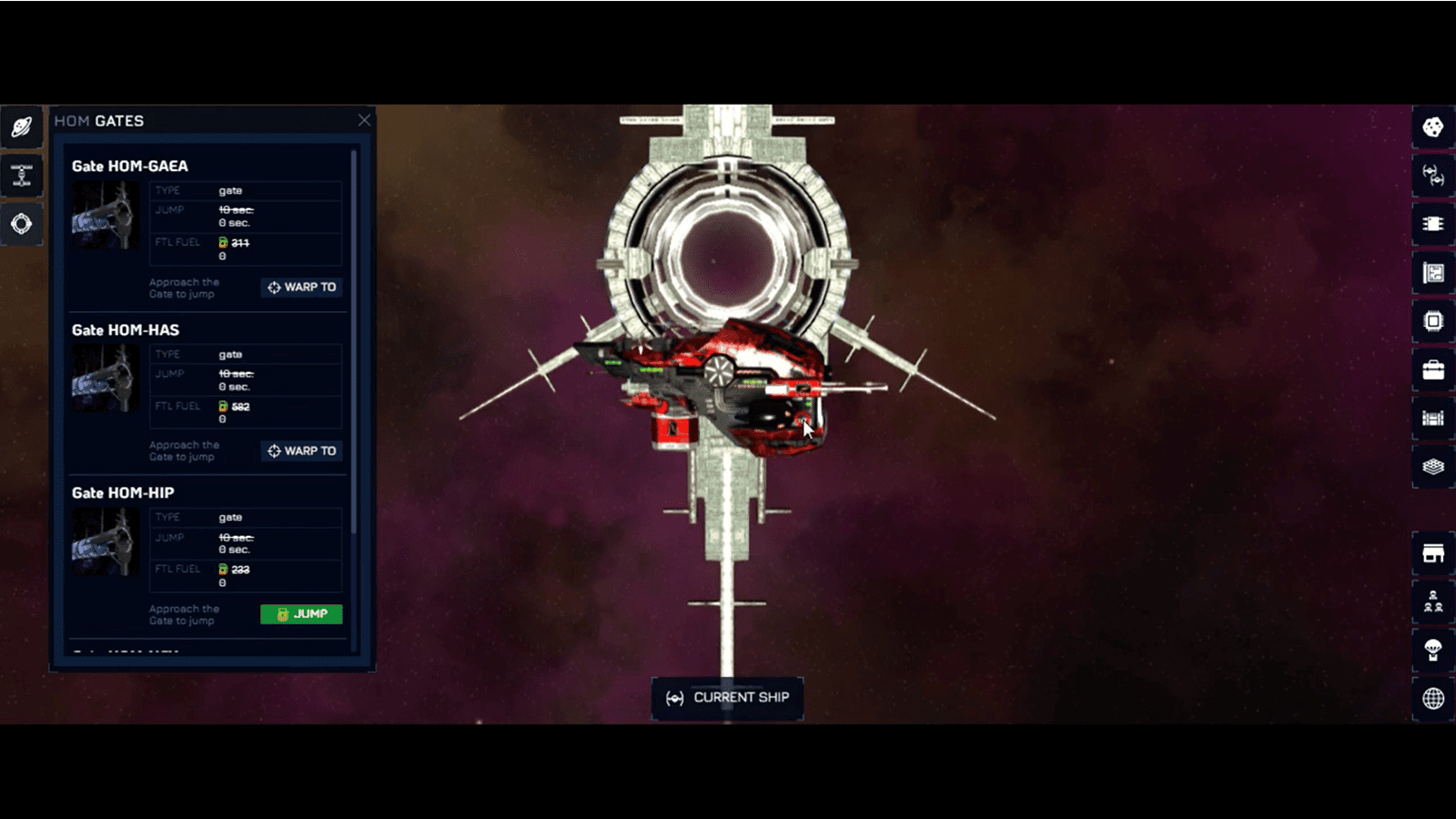 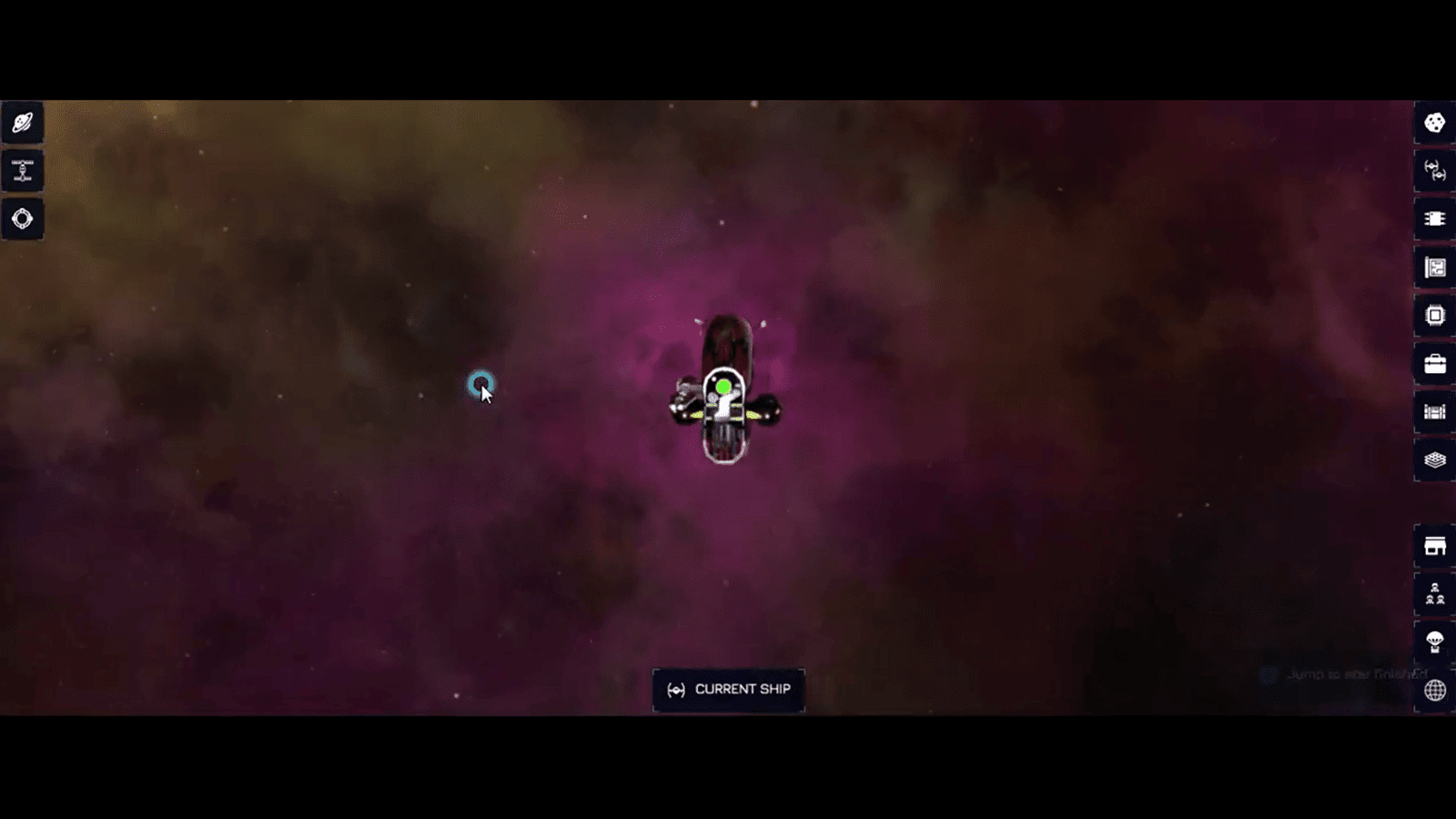