Castle Crush is a fun play to earn game where using a deck of NFT cards, players engage in 1v1 real-time fights to destroy the castle of their rival. There are no draws; games last between one and three minutes and end with the obliteration of a player's castle.

Minion cards and spell cards are the two different categories of cards.

Three lanes that link the Castles together are used for the battle. Cards are placed in a lane and go into effect right away.

Castles are incapable of defending themselves. A Minion will begin attacking the Castle if they reach the end of a lane.

Building a deck in Castle Crush

In Castle Crush, there are 68 unique cards.

Players must assemble a deck of 14 cards, including minions and spells, before entering battle. There are four levels of card rarity: Common, Rare, Epic, and Legendary.

Each card in the game has multiple upgrade options. A player's first card will be level 1 when they get it. Players must combine multiple copies of the same card and pay a certain amount of gold in order to upgrade a card (an in-game currency).

Players can gain better rewards by leveling up through the trophy system. Winning 1v1 matches will gain your trophies and losing matches will make you lose some. Players are rewarded for earning a specific number of trophies.

A competitive game mode known as tournaments offers very large rewards to skilled players. Due to the mid-tier level cap on the cards played in tournaments, skill is the only consideration. Grand Tournaments and Master Tournaments are the two different categories of tournaments.

Players receive a Sticker in addition to a substantial number of cards, gold, and their gems back if they win a tournament. Stickers are the pinnacle of bragging rights. They can be used to tease enemies during combat) 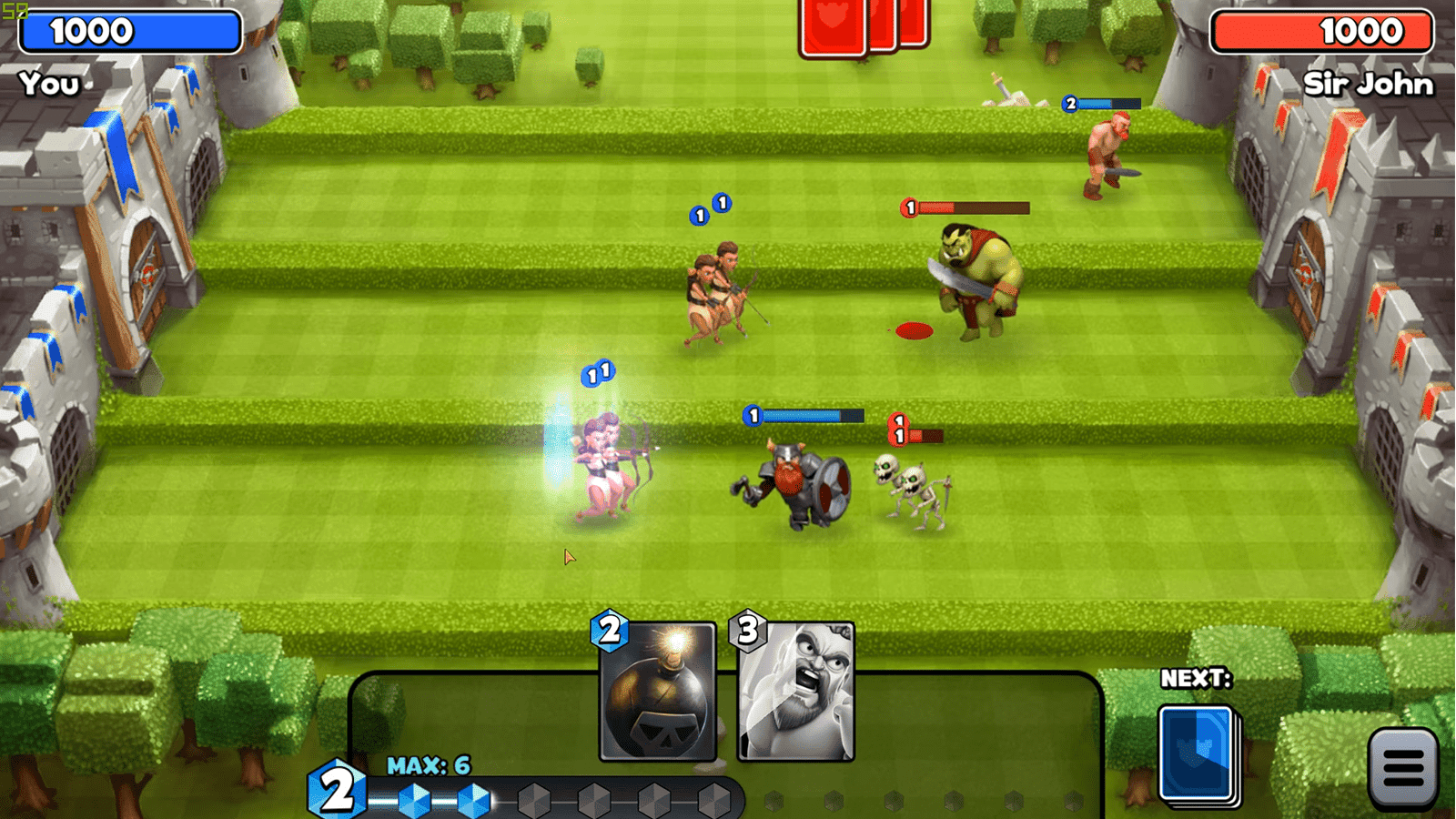 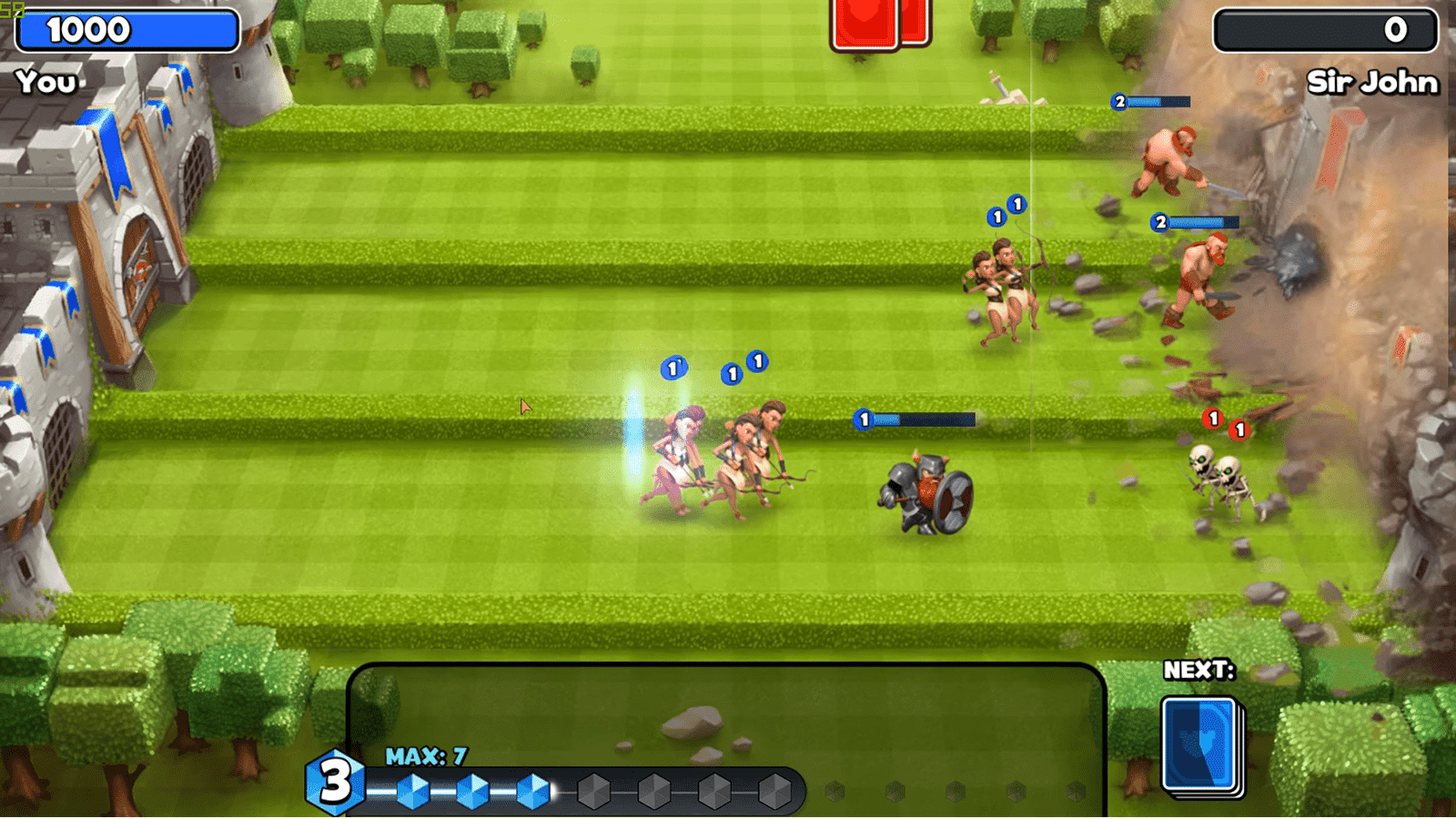 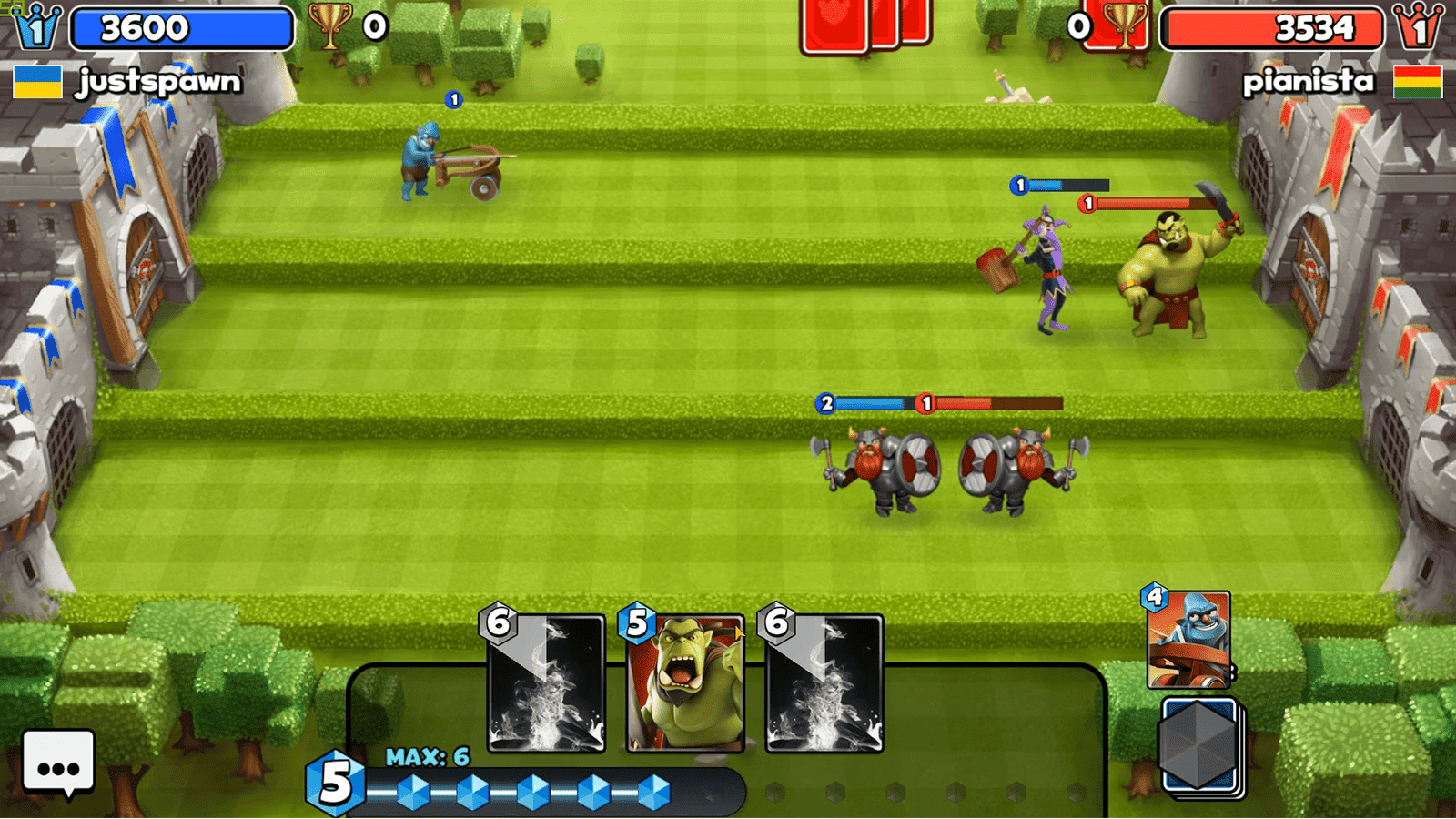