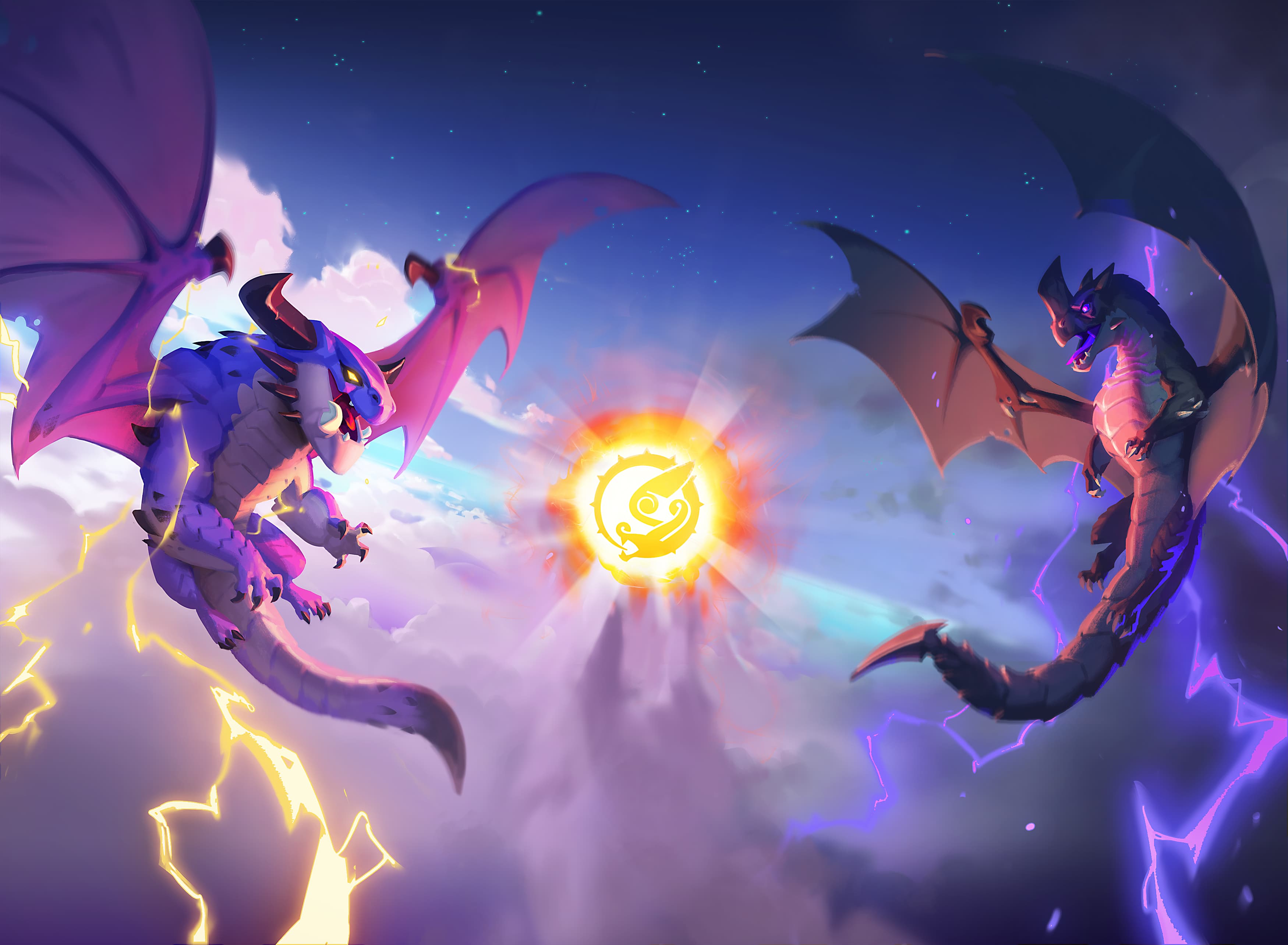 Web3 Gaming Is The Future Of Online Gaming. Here's How Trailblazer Games Is Leading The Way

Today's gaming news will focus on Trailblazer Games, one of the leading P2E and blockchain game developers, and its upcoming multi-chapter epic, powered by Solana blockchain, NFT game Eternal Dragons.

It is often that we forget in bewilderment the person, the team, and the efforts behind the finished product that we enjoy. Today, we turn the spotlight on one such team that is playing a huge role in Web3 gaming. Trailblazer Games is a solid player in the Web3 game industry that holds a lot of promise. The Singapore-based game studio has a team that has plenty of experience crafting AAA games. The studio has recently raised $8.2 million for its fantasy blockchain game series, dubbed Eternal Dragons. Their mantra shows their intent: belong, play, and prosper.

Blazing Guns with an Able Team

The studio plans to revolutionize the entertainment industry by leveraging Web3 principles in video games. The founders of Trailblazer Games are serial entrepreneurs with valuable experiences under their belt. Its founders include Bertrand Lamarque, Andreas Risberg, and Alex Arias. They have worked with giants of the industry like EA, King, and Microsoft. Moreover, there is more than 15 years of experience between the founders, where they have added value to two massively popular gaming franchises: Candy Crush Saga and The Sims. The team has extensive experience in building massively sustainable free-to-play economies.

Rightly gauging the evolution in the gaming industry, the founders join hands to take part and play their role in shaping the blockchain gaming industry.

4 Things to Keep In Mind

Besides having a top-tier team, the studio aims to bridge the gap between fun and Web3 principles, which the majority of p2e games lack so far. So, the focus is on the gamers, with an eye toward adding meaning, fun, and value for them.

Another important challenge is the acquisition and retention of players in blockchain games. The studio plans to innovate a strategy focusing on user acquisition, engagement, and retention. The plan is to achieve it by leveraging data, blockchain, and AI to make it user-friendly for both crypto and non-crypto gamers.

Additionally, the studio will also incorporate a play and own mechanism by introducing NFTs, through which players will own part of the game.

Moreover, the studio focuses on iteration execution involving fast-paced learning and its application. The team will achieve it by launching spelled-out experiences and keeping an eye on player feedback.

The studio received funding of $8.2 million this year, led by top investors like Makers Fund, Play Ventures, and Fabric Ventures, among others. The fund has helped Trailblazer Games extend its partnerships and hire more talent to work on the roadmap and development of Eternal Dragons. As of now, the studio has a growing and diverse team comprising 10 nationalities across 6 European states. The team draws on the experience of Wooga, King, Snowprint, and Sorare.

Eternal Dragons is a fantasy multi-chapter epic strategy blockchain game with NFTs powered by the Solana blockchain. This gaming franchise will initially launch three games, with the first two being an auto chess battler and a dragon breeding game. The games will be free-to-play on mobile, with a strong emphasis on tactical battle. With the competitive tactical battle genre at its core, the team’s vision for esports is also on the cards. Check out our Eternal Dragon’s review here.

Earlier in November, the studio announced the release of the Alpha version of Eternal Dragons. Moreover, a playable Alpha demo was also showcased at Libson Breakpoint. The alpha of the game will reach the NFT holders by the end of Q4 of 2022. Previously, Trailblazer Games had a successful run with the sale of the Eternal Dragons Genesis collection, where 10,000 NFTs were released. The NFT sale performed surprisingly well and sold out in record time, despite the market's severe bearish trend.

According to the roadmap, the first game will enter beta testing next year, after which it will see a global release. Moreover, Games 2 and 3 will enter the development phase. So, in the coming years, the utility of the Dragon NFTs will increase manifold as they will work across the entire Eternal Dragon ecosystem.

Stick with us to get regular updates on Eternal Dragons and its games. And, don’t forget to check out the game's Alpha video preview.

If you are interested in blockchain RPG games, then check out this gaming news on Defi Kingdoms.

PlayToEarnGames.com is a website where we keep an overview of all games in the genres of P2E, NFT, Crypto, Web3, and Blockchain games. Check out our games page or find a "play-to-earn" games list here. More information about W3 Play can be found on our about us page. Our news is daily updated on all video games and game developers.