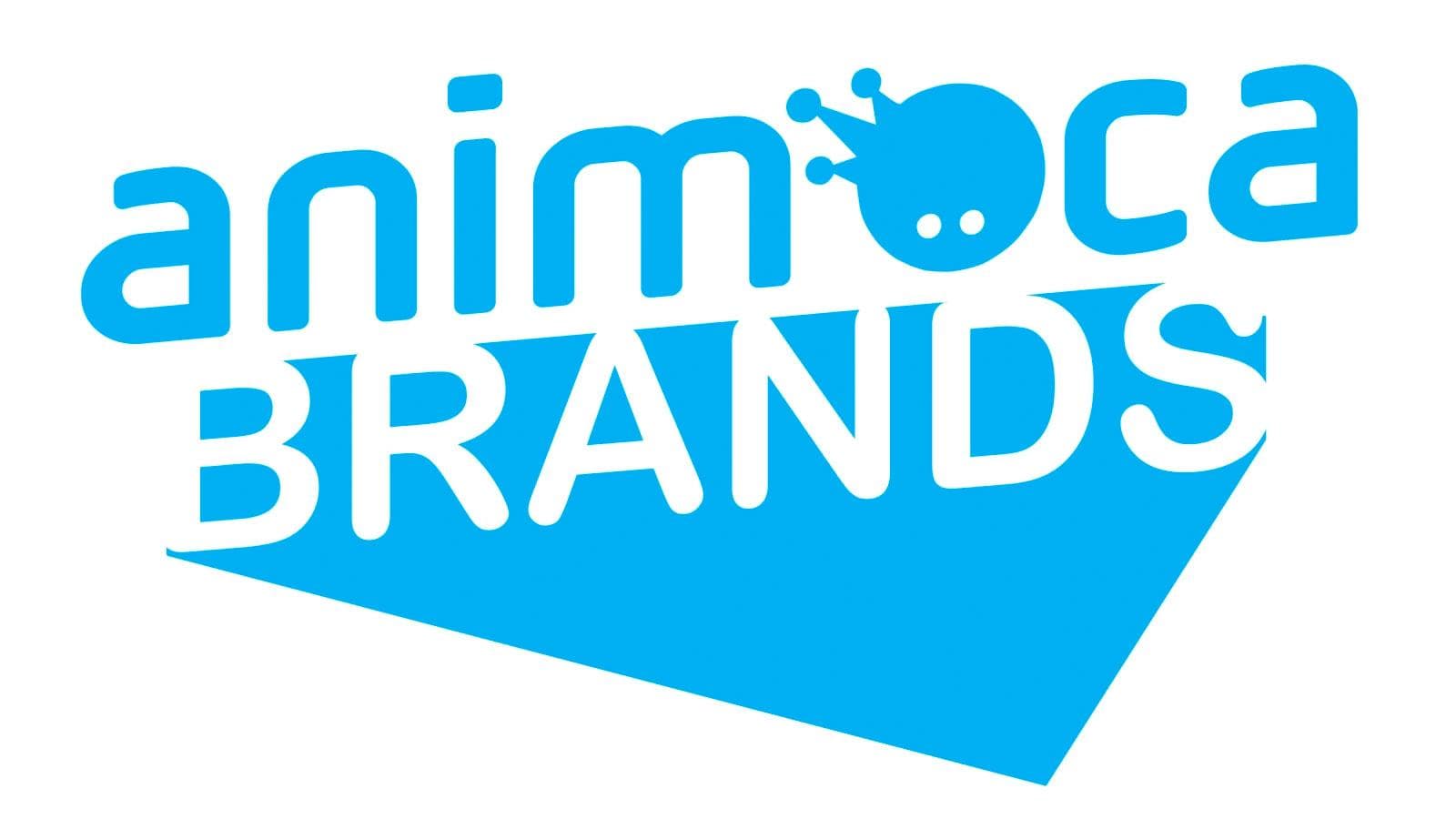 There is always a handful who bear the torch and lead the way in uncharted lands. Animoca Brands is one of those beacons in Web3, digital entertainment, video games, NFT, and the blockchain technology that is leading by example. Most of us who are familiar with games are already aware of this rising video game giant. However, if someone isn’t then delve right with us into the story of Animoca Brands and its fairy tale success.

Animoca Brands Suffers Ups and Downs Along the Way

Animoca Brands, like many other gaming companies, took off on conventional gaming focusing on mobile platforms. It was one of the biggest and leading mobile gaming companies in Asia until a tragedy struck in 2012. The company had a solid fanbase for its games with more than 40 million downloads on Apple’s App Store. They were sailing smoothly with annual revenue of over $20 million. However, Apple’s decision to deplatform Animoca due to the cross-promotion of its apps had a severe impact.

The fate took a turn for good after a couple of years in 2017 when Animoca Brands got into blockchain. Their very first venture was in a cute little meek blockchain and NFT game; CryptoKitties. The company’s decision to acquire CryptoKitties’ developers Fuel Powered and Axiom Zen was spot on. The game wasn’t supposed to be a huge hit when before its release, but it soared in popularity. Right at that time, Animoca also jumped into Dapper Labs and become its shareholders. It was the potential that NFTs have that made Animoca go all in into the domain.

After that, it was as if Animoca had a hand of gold, whatever it touched turned gold. Animoca Brands was just getting started with its acquisition of Sky Mavis, the creator of the massively popular Axie Infinity game. Then the company also got its hand in OpenSea in the early days, now OpenSea is the world’s largest NFT marketplace. Besides, Animoca also owns Wax, Decentraland, and Sandbox. All of these are astronomically popular among gamers. All of these major buying and investing came in during 2018 and 2019.

However, it wasn’t all rainbows and sunshine after getting into crypto. Another deplatforming or delisting was waiting for Animoca. The company was publicly listed in Australia on ASX. The decision to indulge in NFTs and crypto led to Animoca losing its status on ASX. The event led to crunch time and valuation dropped drastically. But now, the company stands tall with more than a $5.7 billion valuation after several successful acquisitions. It might seem that it’s a walk in the park when it comes to acquiring companies, not for Animoca.

The Trick of the Trade

Animoca Brands is a serious prospect when it comes to research and development. Rigorous research takes place before each and every acquisition. The company looks at several different factors like gameplay, game category, market size, market competition, and finally the result of playtesting. Their research layout surely does work if we fare in Axie Infinity and Alien Worlds. Moreover, their success also lies in timing, Animoca Brands is more of a seed investor and series A investor in projects.

The shopping spree for Animoca continues all year round. Recently, the company entered into partnerships with Yuga Labs, OneFootball, Planet Hollywood, Cube Entertainment, and Untamed Planet. Despite the crypto winter the company didn’t stop investing in blockchain technology and Web3 projects. The mantra is still the same in 2022 invest in projects that are working on open metaverse, conducive, and innovative. Animoca’s commitment to this radical ecosystem is unwavering.

The Future of Web3 According to Animoca Brands

Animoca Brands believe that Web3 is an evolutionary phenomenon and it will become the new normal in the future just like the internet. Digital property rights, economic decentralization, and freedom will give become beneficial for billions. Moreover, according to Animoca, Web3 is still in its early days, and its application is also in the nascent stage just like how the internet and smartphones rolled out. They believe that the current market crash will not kill Web3, NFTs, open metaverses, and or cryptocurrency. These are cyclical variations and bumps along the way. The future is only apparent to those who see the broader perspective and consider the technology in the long-term view.

As for the upcoming titles, Animoca Brands is eyeing AAA titles with top-notch production. Titles like Life Beyond, Phantom Galaxies, and new partnerships indicating a football game, have us all revved up and excited.

Check out this report on crypto gaming, and how it fared up in 2022.

Thank you for reading, and do share with your friends, if you like this article. More news here.

Meanwhile, have you checked out our Top 500 Best Play To Earn Games? Its the longest list in the whole universe, well of this planet will also do. All the p2e games are on there, game reviews and links to the pages. Check it out!