The Medieval Empires: Ertugrul is a fantastic play to earn story based game on a Turkish king. A medieval-based real story of the real Turkic king Ertugrul has caused fan-frenzy around the world. The Ertugrul phenomenon has made its way into the blockchain gaming industry with The Medieval Empires: Ertugrul. The popular TV series undergoes a spectacular transition where the origin of the Ottoman Empire is now playable in an NFT play to earn game.

The storyline of the game follows the TV series and the actor Engin Altan who played the character of Ertugrul there reprises his role in the game as well. The Kayi tribe leader Ertugrul Gazi faces off with the King of England Edward I.

The goal of the game is to explore the vast world, lead your forces, and build an empire. In addition, the players can become part of one of the four tribes or factions to battle each other for the empire. The four factions include the Kayi Tribe (Turkic), the English Crusaders, the Mongol Hordes, and the Mystery Faction which is yet to be revealed. Moreover, the gameplay allows the players to earn cash through battles and raids.

The building of the empire is a gradual process so you will need your forces well-equipped and trained. Besides, this is something achieved by participating in different campaigns.

The historical game begins with a passive setting of NPCs trading, building towns, fighting, and creating alliances. Moreover, the game is in PvE mode and as the game progresses, so does the gameplay and the world around it expands with new characters, new subplots, and new domains.

Lastly, the story game, The Medieval Empires, is being developed by MoonGaming studios on the Polygon blockchain with low gas fees, rapid speed, and security.

Check Out the Game's Preview Below 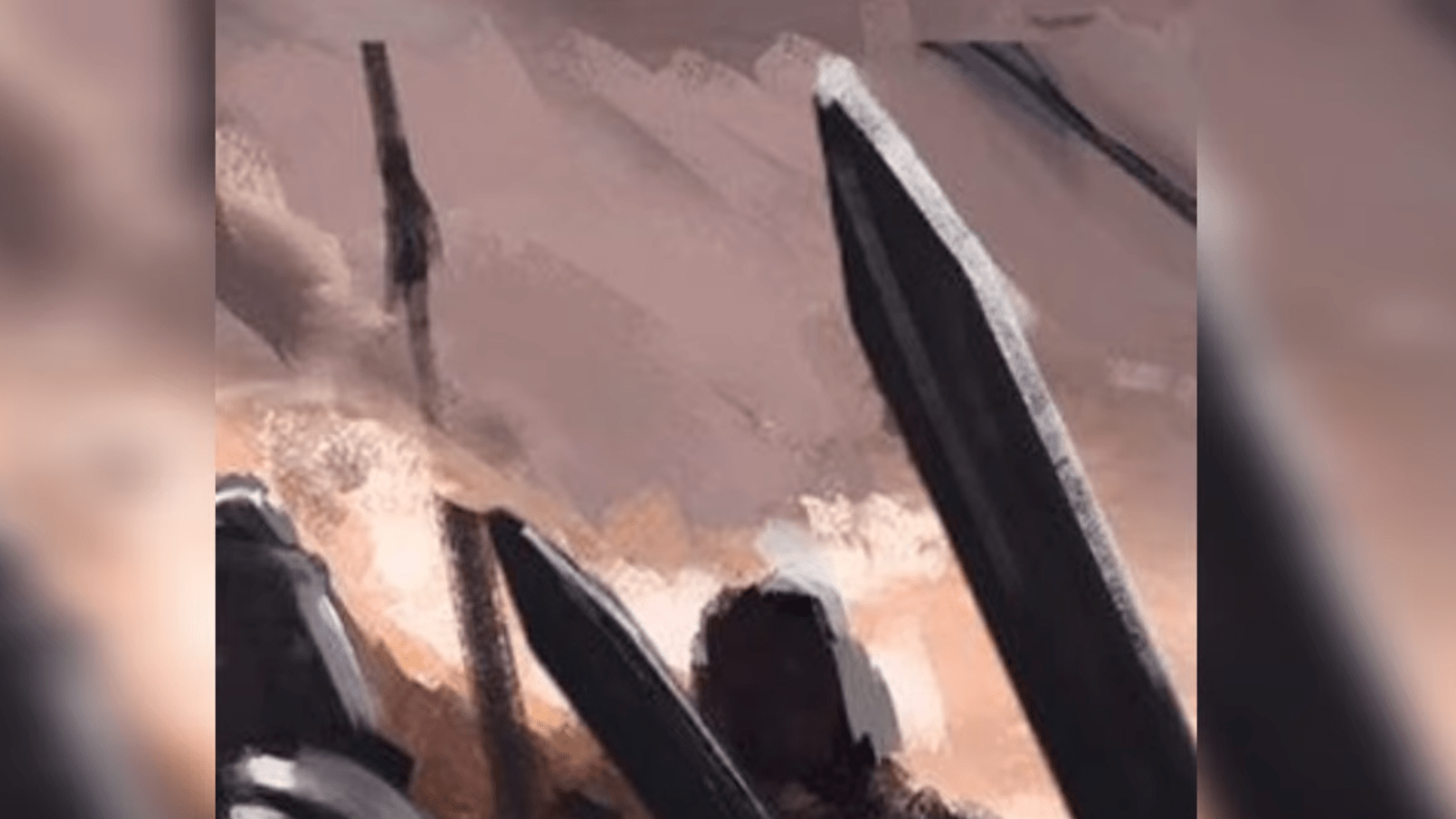 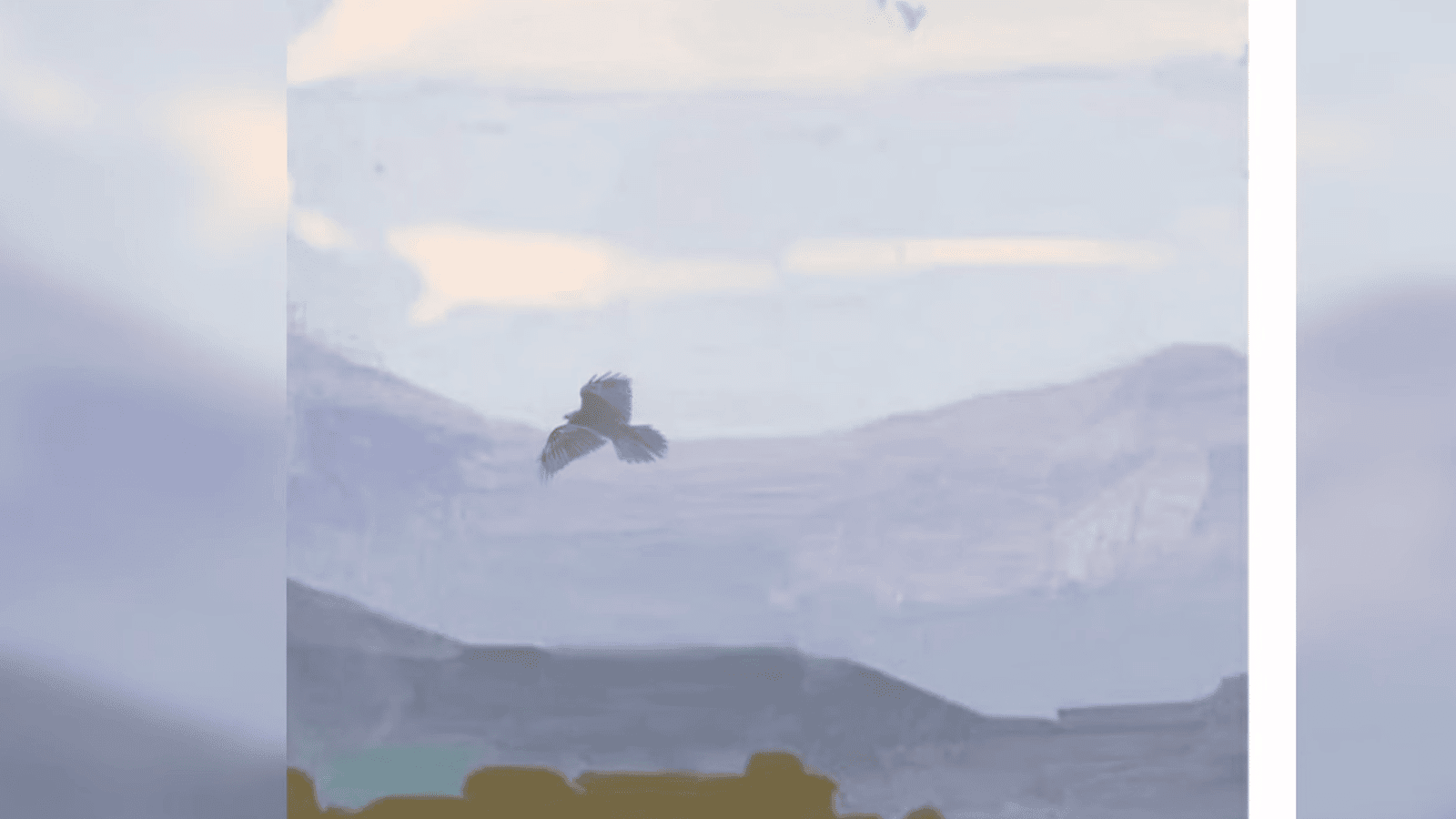 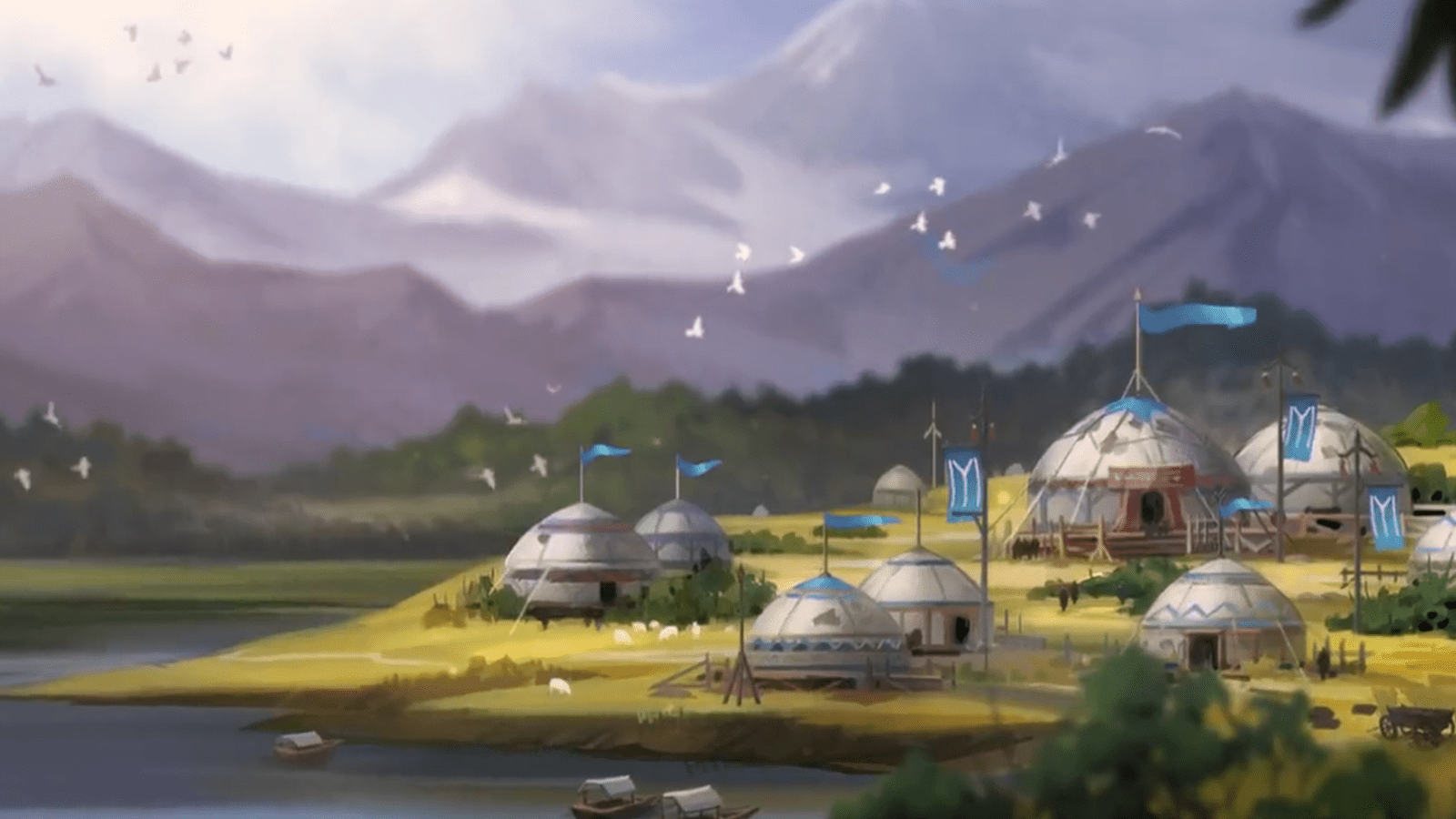