Shrapnel is a treat for shooting genre fans and also acts as the Roblox for adults. The developers aim to create the first 3D AAA first-person shooting game that is highly immersive with a player-oriented building environment.

Moreover, the players can own their very own piece of land, craft their weapons and gears, as well as, the ability to change the environment around them in the game’s metaverse. The veteran game developers have the vision of creating a game that empowers the players and the game content. This means that players will generate and own the game content. According to the developers, Avalanche blockchain is the way to go because of a “subnet” feature that offers zero latency for seamless gameplay.

The Shrapnel metaverse is a futuristic dystopian world where the moon was hit by an asteroid in 2038 named 38 Sigma. The massive Lunar Impact Event or LIE drastically changed the environment and situation on earth by 2044. The impact caused an asteroid belt to form around the moon like Saturn. Asteroids from the belt fell on earth bombarding a 500km area that became totally uninhabitable. This area is now known as the zone where players fight for resources and survival. So, the gameplay starts in 2044 when people have picked up weapons against each other to survive on the planet.

The gameplay is modeled on the first-person shooting arena format. Players fight each other for survival by using their NFT weapons and looking for exclusive drops in the huge battlefield arena called the Zone. Within the Shrapnel metaverse, players who are extremely skilled will be able to become the “Operators”. Operators are specialized, highly-skilled mercenaries who can be hired by other players to go on special missions of extractions and extinctions. However, the real goal in this mode is to just live and survive.

Shrapnel offers 4 different kinds of NFT – the call signs, the land, the equipment, and the cosmetic tools. Each NFT type has its own function and value. Moreover, the game economy uses a single token called $SHRAP which resides on the Avalanche blockchain. This allows players to buy land, stake, and upgrade gear. So, players require $SHRAP in the game.

Check out the Shrapnel Preview below 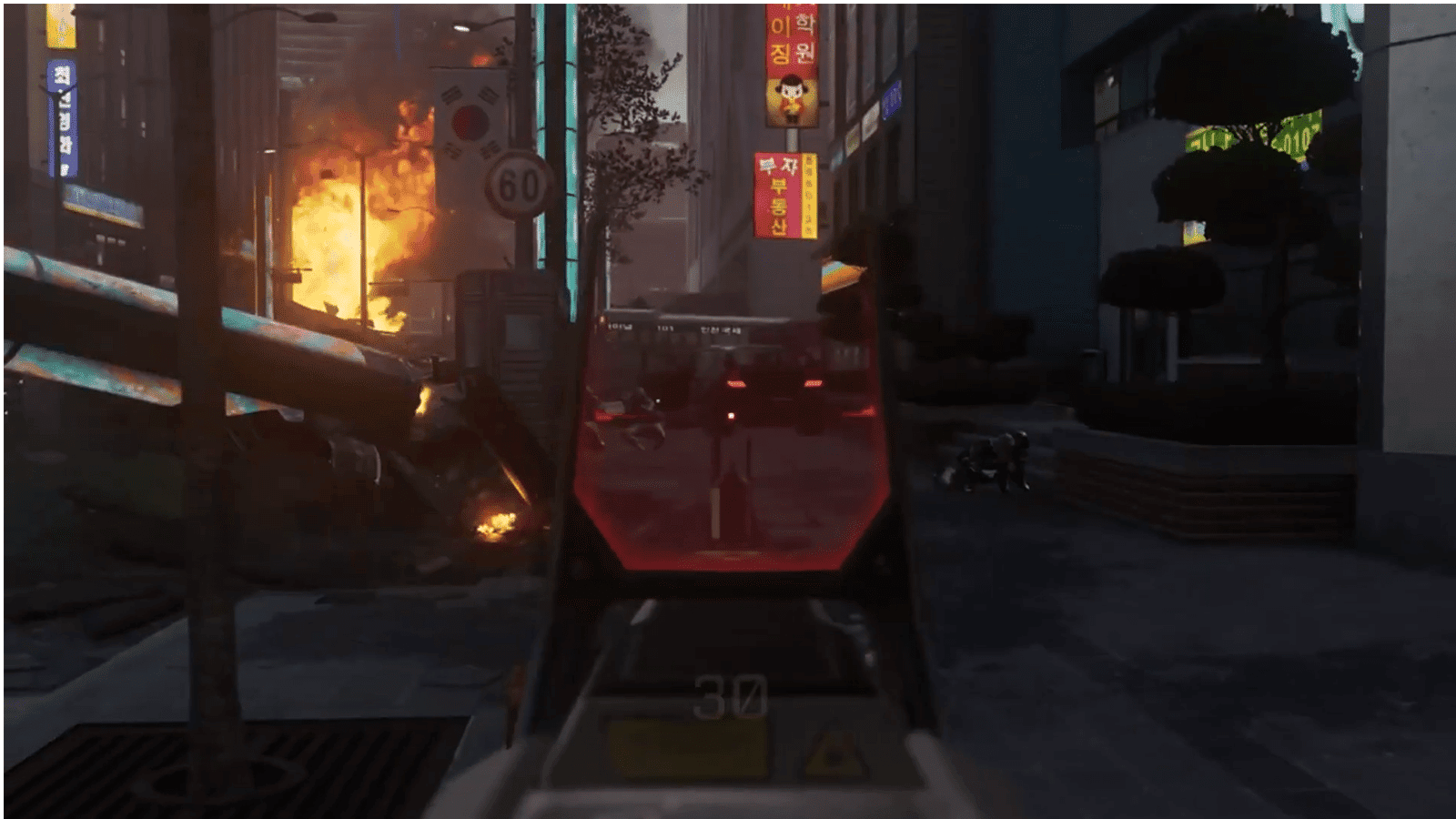 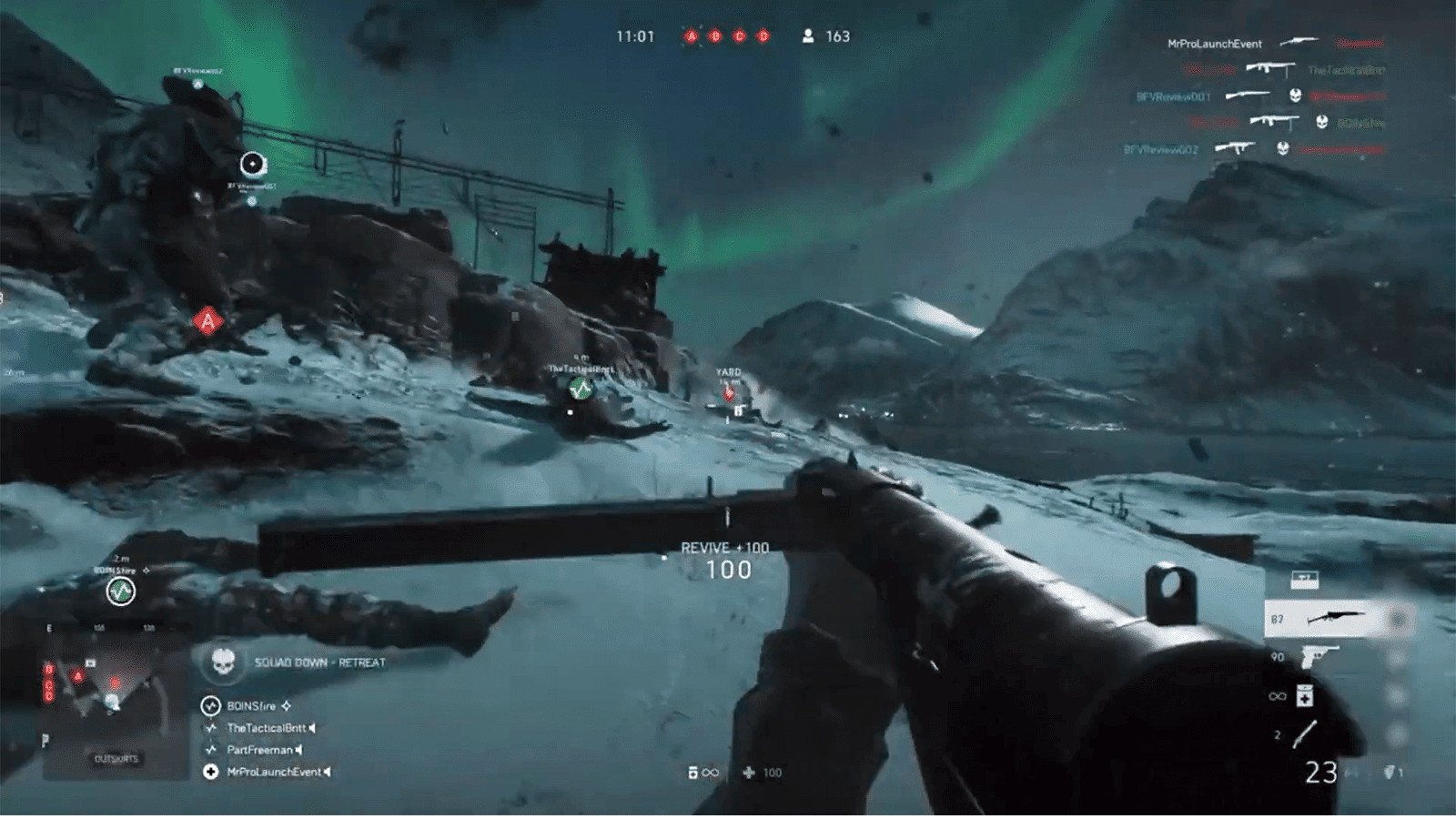 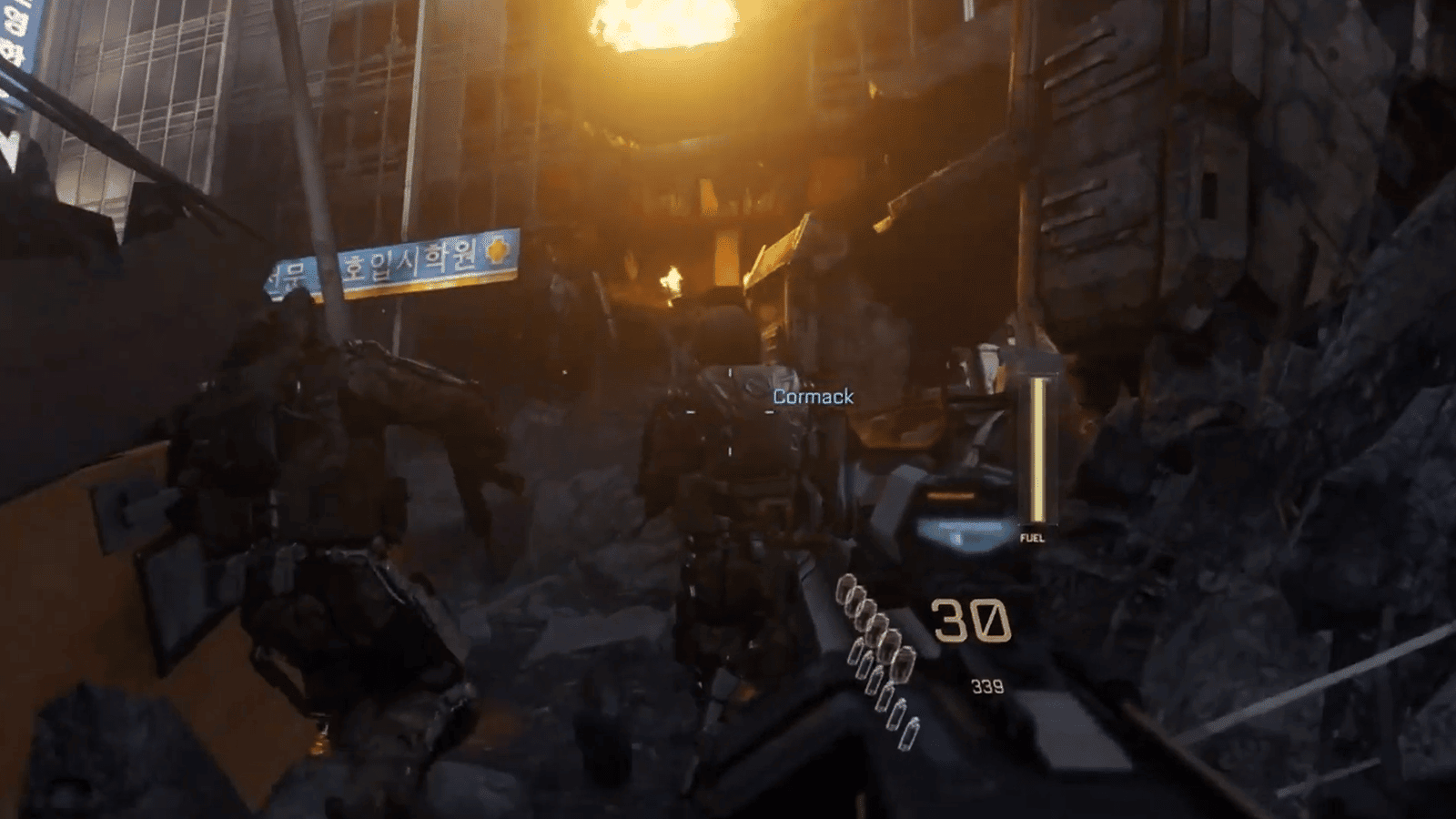