Mecha Fight Club is a PvP battle game using Solana blockchain technology and you can earn NFTs. It sets in the year 2065, and an alien race of roosters comes to the earth to involve mankind in the new galactic era. However, these extra-terrestrials soon realize that humans are still not worthy. As they leave the planet, they leave behind some technology for humans to decode and decipher.

When the war was over, the left-behind 41,000 roosters were distributed among the public to be used for entertainment purposes by pitching them together in a tournament of extra-terrestrial mecha roosters. Mecha Roosters go head to head in a battle tournament. This sounds cruel but Irreverent Labs, the developers of Mecha Fight Club explain that in a dystopian future world, these are mechanical roosters that were weapons developed for war and fighting and converted into “weapons of mass entertainment”.

The goal of the game, using Solana blockchain technology, is to collect, train, and develop robot roosters. These are NFTs of real worth to fight each other in an arena. Moreover, each rooster robot develops a unique personality and different abilities through AI machine learning. Roosters train in the “Cockpit” with high-tier professional robots in regularly arranged tournaments. So, they may participate and fight in the “Cocktagon”, the ultimate fighting stage. The developers plan on making the game in AR, VR, and other viewing options.

Additionally, players can breed their robots to form new NFT characters. These characters are tradable and upgradable using the Ethereum tokens. According to the creator, Rahul Sood, owner of Irreverent Labs, the game is a marriage of Gundam Wing to Mortal Kombat and there can’t be a better explanation than this. The game is fun and action-filled and it is easy to make money through NFT trading and exchanging the prize money in Solana won through battles on different crypto exchanges. 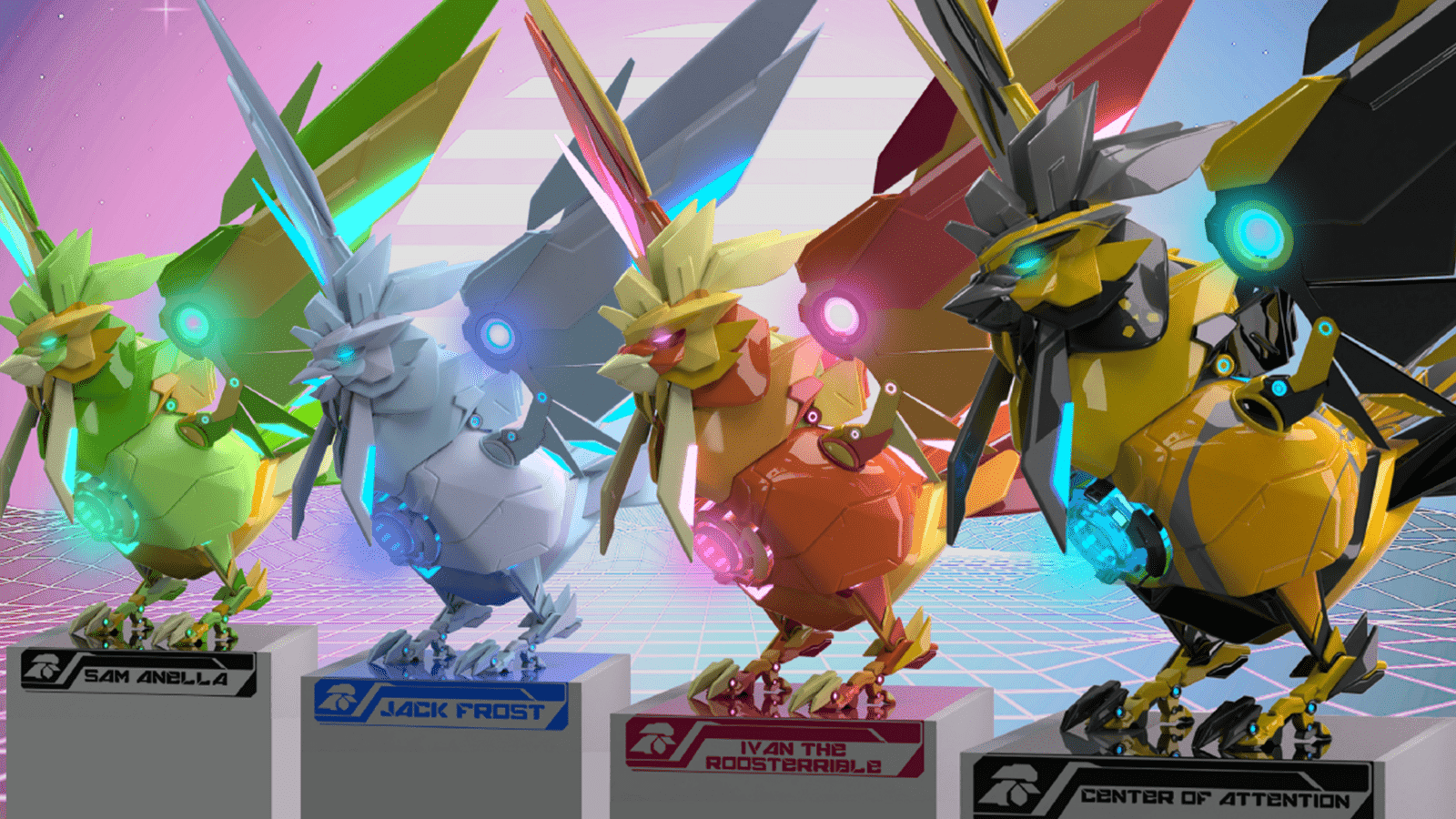 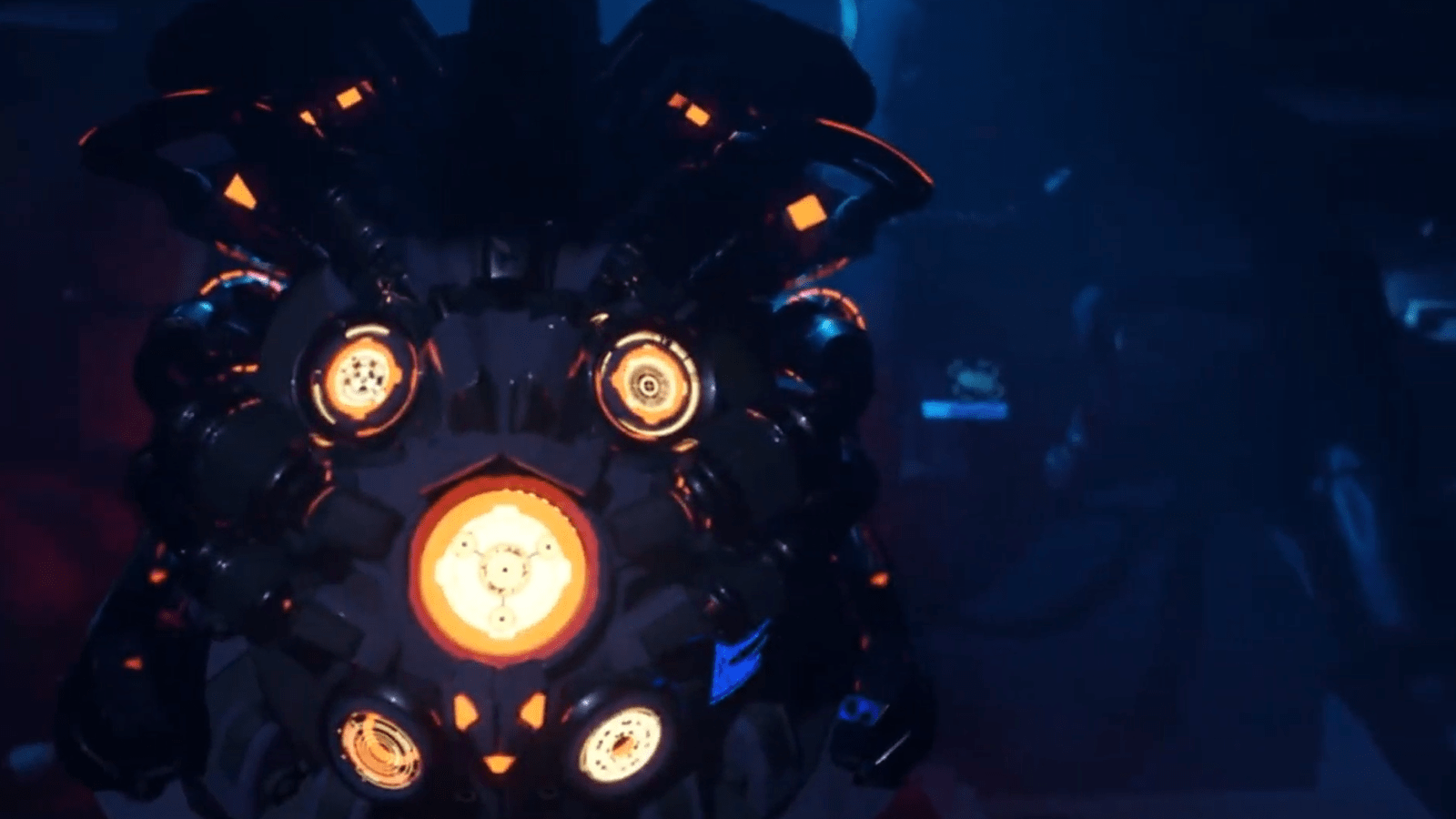 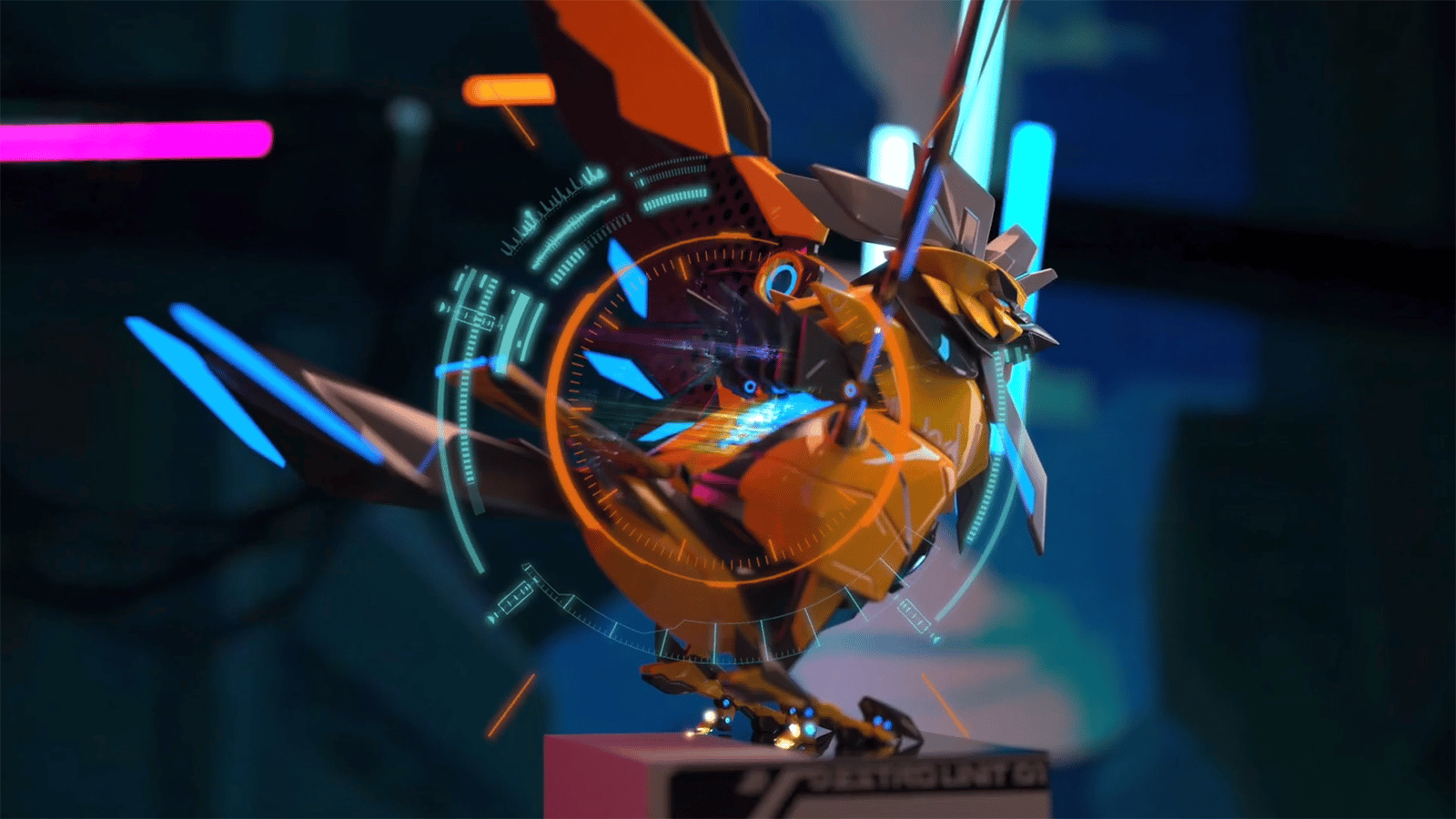 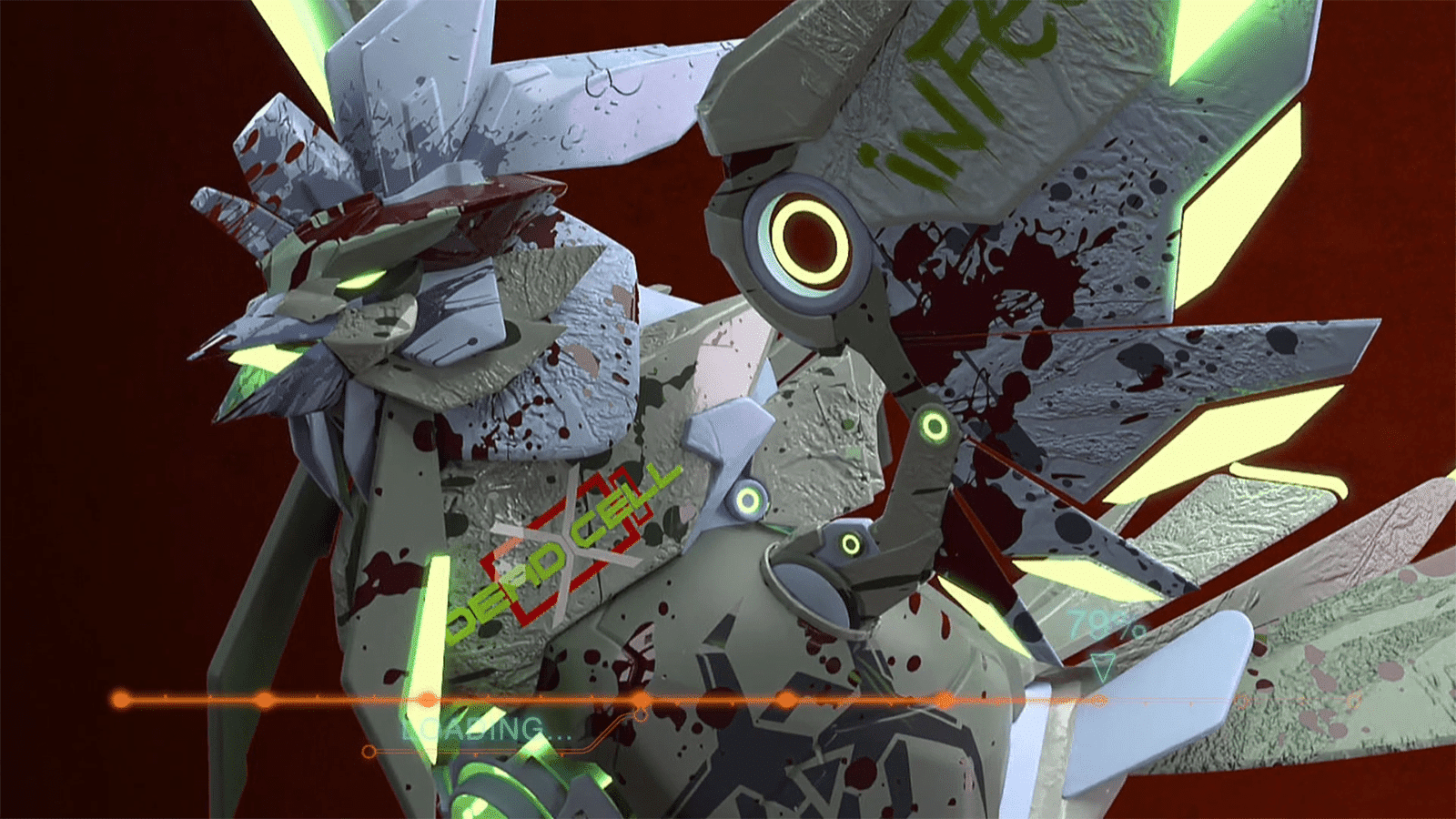