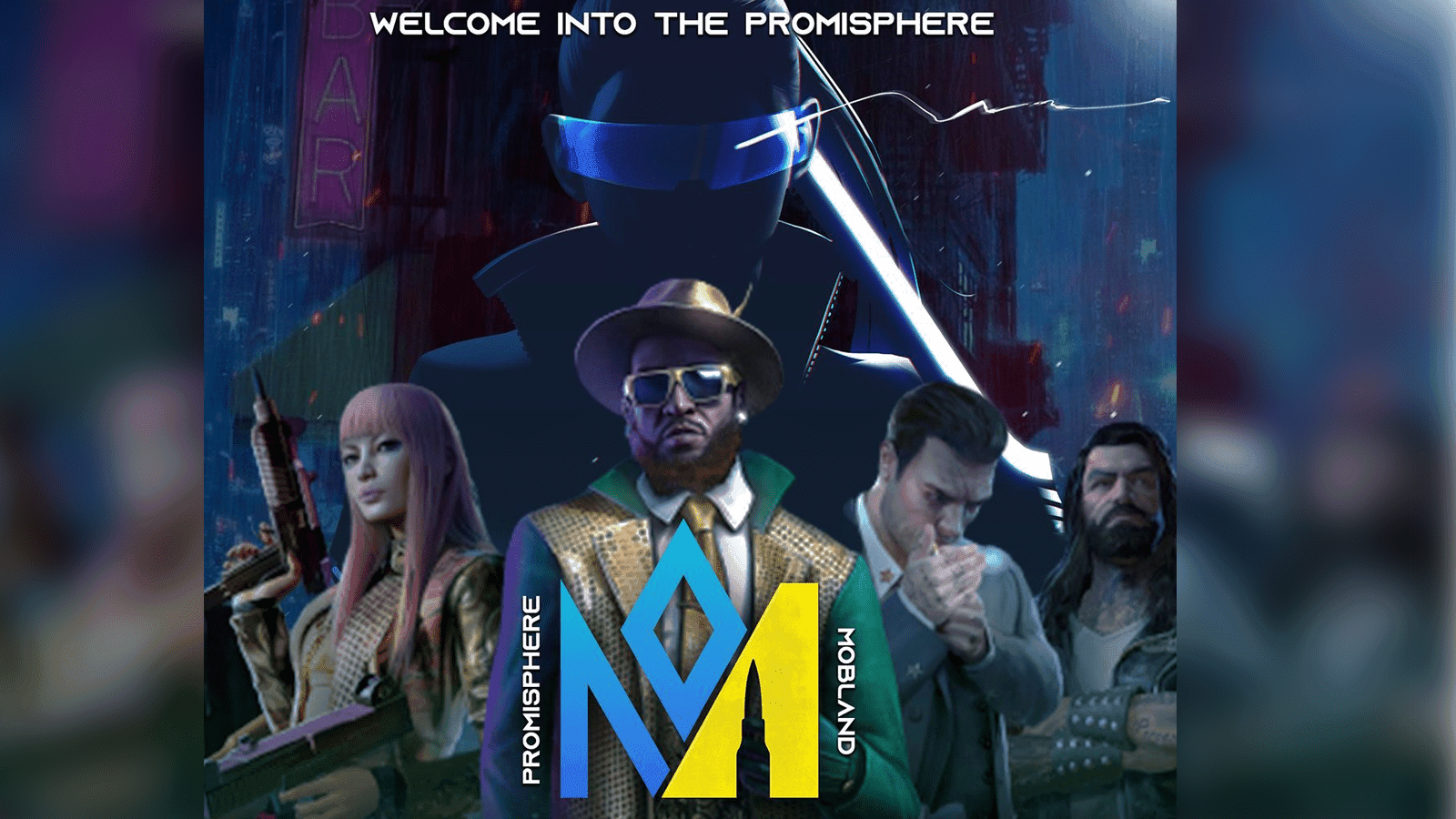 MOBLAND takes the idea of a modern crime syndicates a step further by making it free to play, so that anyone can join in on the fun.

MOBLAND is a free-to-play, Play To Earn, action-adventure role-playing game in which players acquire, manage, trade, and build their crime syndicates.

MOBLAND takes the concept of a modern crime syndicate a step further by making the game Free to Play, where you may Play & Earn. Go and grow your empire, become the boss and gain control of turfs and businesses while robbing and raiding rival syndicates.

Users begin by creating their initial crew members, which is completely free (users still need to pay for the gas fee that applies for the minting). If users don’t have a squad to choose from, they can form their own four-person crew for the upcoming conflicts.

The basic game principles are based on a real-time card battler, in which players can use their character's skills when they are cooled off in real-time, rather than having to wait for their turn in an inconvenient manner. As a result, the player would have real-time control over the crew while yet being able to relax without having to go all rage.

Both PvE and PVP conflicts would be available to users.

It won't be so easy to reach the peak of MOBLAND, but it will be rewarding and enjoyable! To acquire reputation and assets, build up your crew and take on other people's crews. Build a merciless empire with the help of a cutthroat syndicate of colleagues, allies, and foes.

Synners will be able to grind their way up through daily objectives, events, battles, and more thanks to the syndicates. Manage your own syndicate, assign assignments, and administer tax collection. As you take over real-world towns around the world, Syndicates will be able to build powerful cartels to coordinate attacks and obtain resources.

Building, owning enterprises, looting, raiding, trading, farming, borrowing/lending, and other services are all ways to expand your commercial empire and generate assets. Take over competing syndicate operations in dramatic, cinematic conflicts to claim territory for your turf.

Manage your own land, establish businesses on it, and compete for world dominance with other criminal gangs! To advance in the metaverse, fight the biggest, baddest, and most well-equipped criminal syndicates in numerous PvE, PvP, and syndicate events.

MOBLAND takes the concept of a modern crime syndicate a step further by making the game Free to Play, where you may Play & Earn. 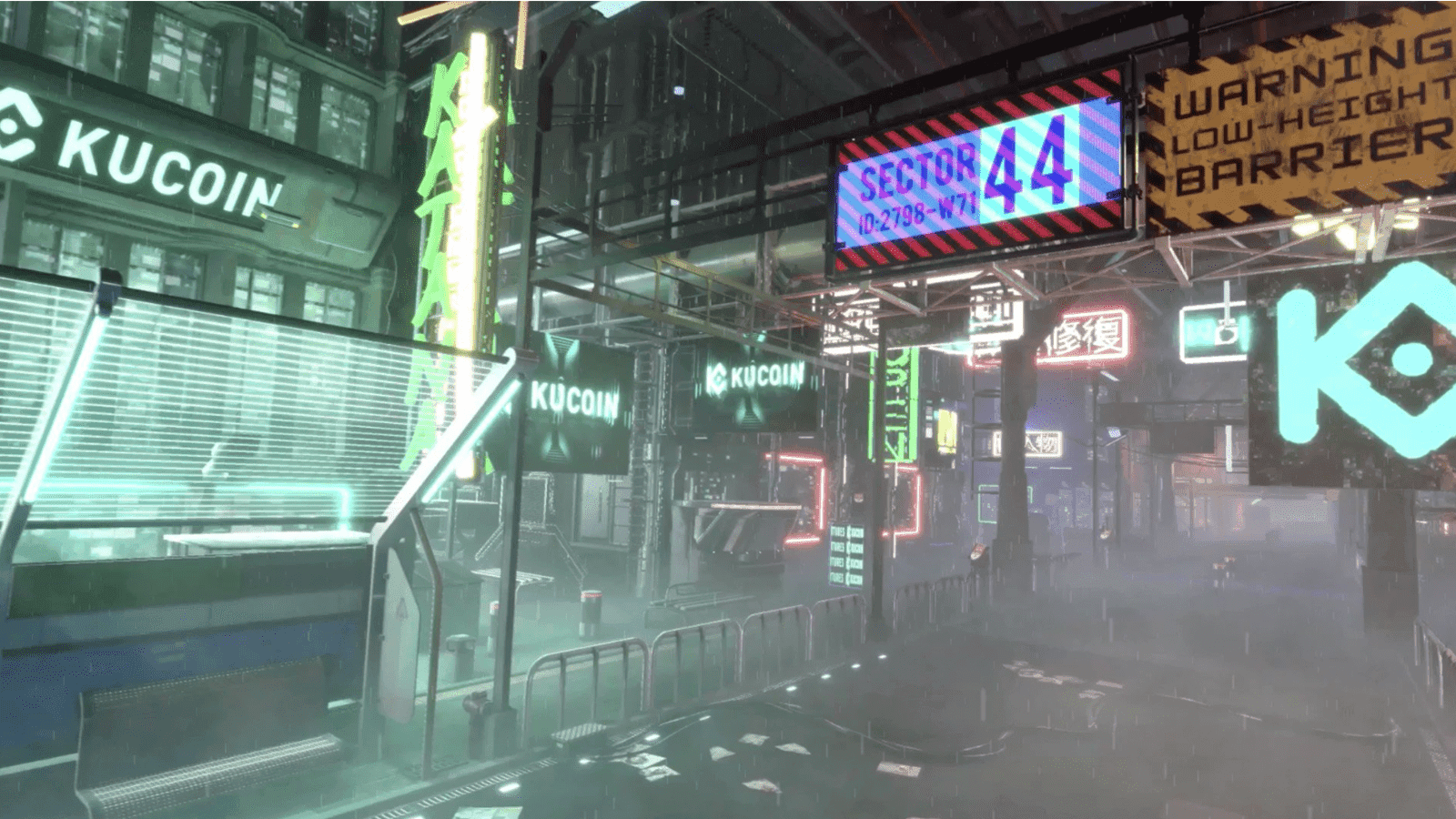 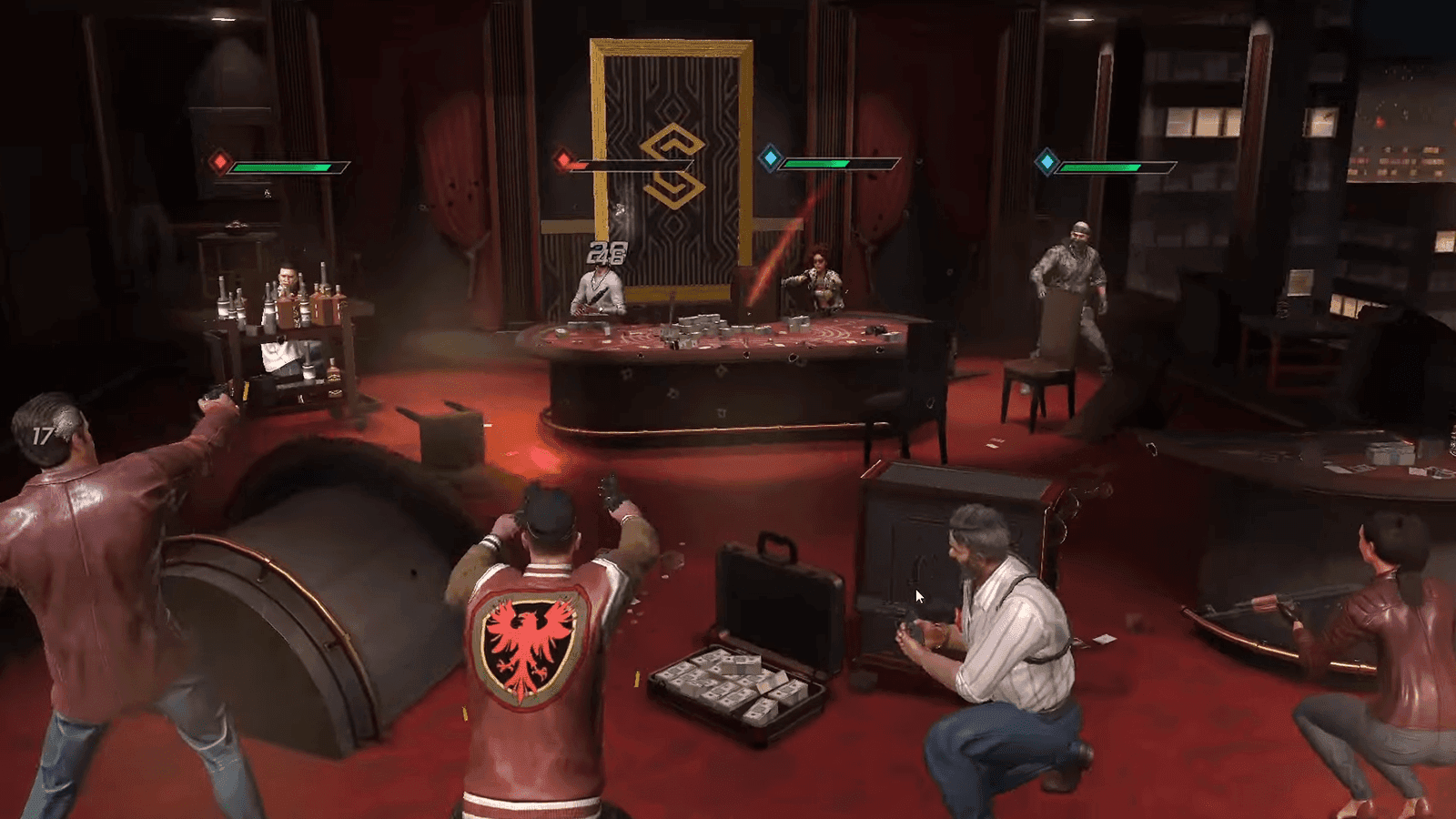 MOBLAND takes the concept of a modern crime syndicate a step further by making the game Free to Play, where you may Play & Earn.

Who is the developer of MOBLAND?