Back to Developers
Previous
Next 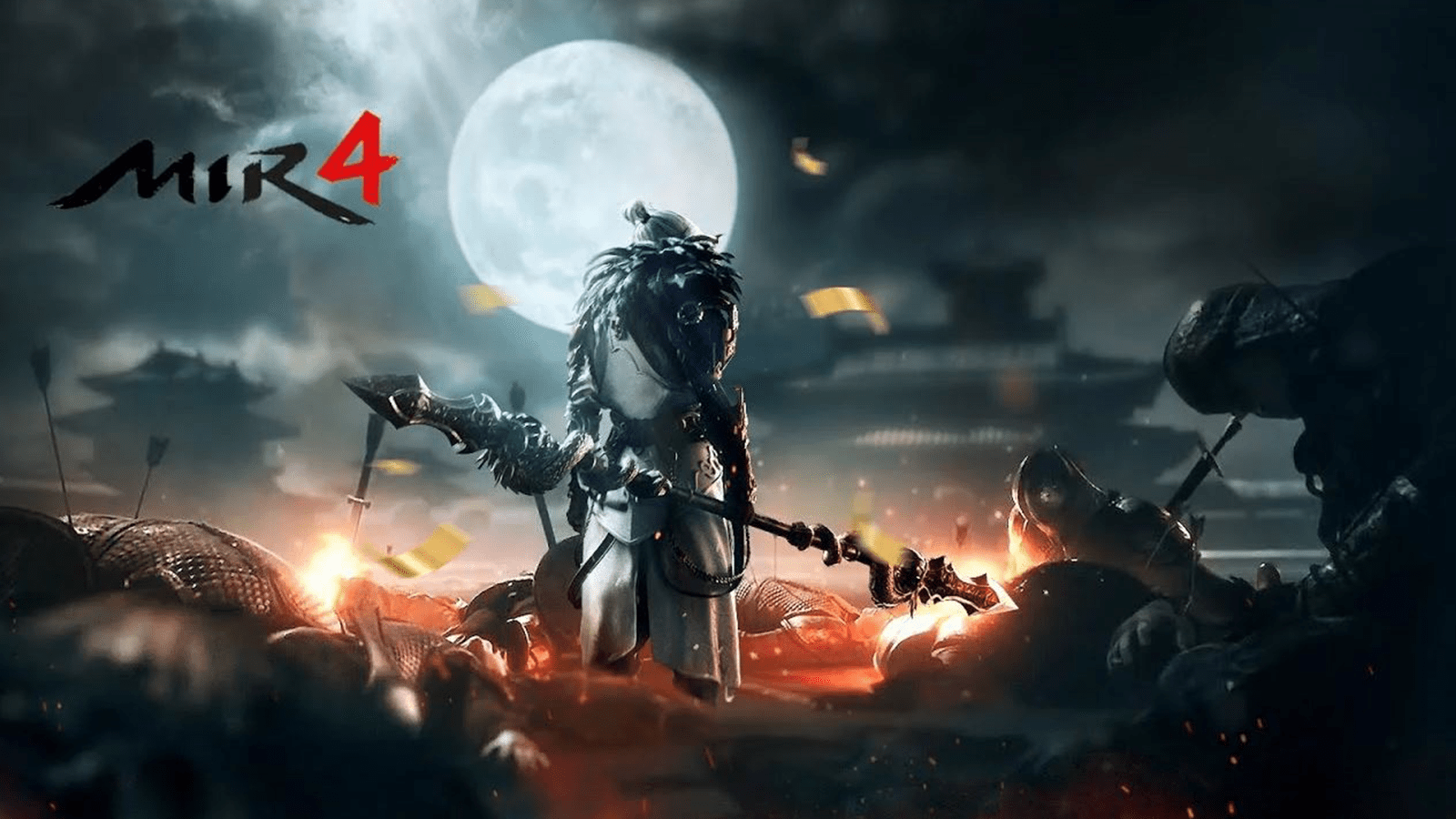 Wemade Co., Ltd is a South Korean video game developer, based in Seongnam.

It was established in 2000. In 2008, the game studio established its US headquarters in Seattle. WeMade Entertainment USA, Inc. is a wholly-owned subsidiary of the Korean entity. Its first popular video game Legend of Mir 2, had over 200 million online PC gamers globally.

WeMade Entertainment has developed numerous online PC and mobile-based games for video game lovers since its creation. The company is a specialist Android game developer. In the Google rankings, its apps appear in the top 100 in more than 5 countries. The most popular app is MIR4. It is one of the most popular apps in the Android ecosystem. It is a top-ranked game in many countries and has over 5 million installs.