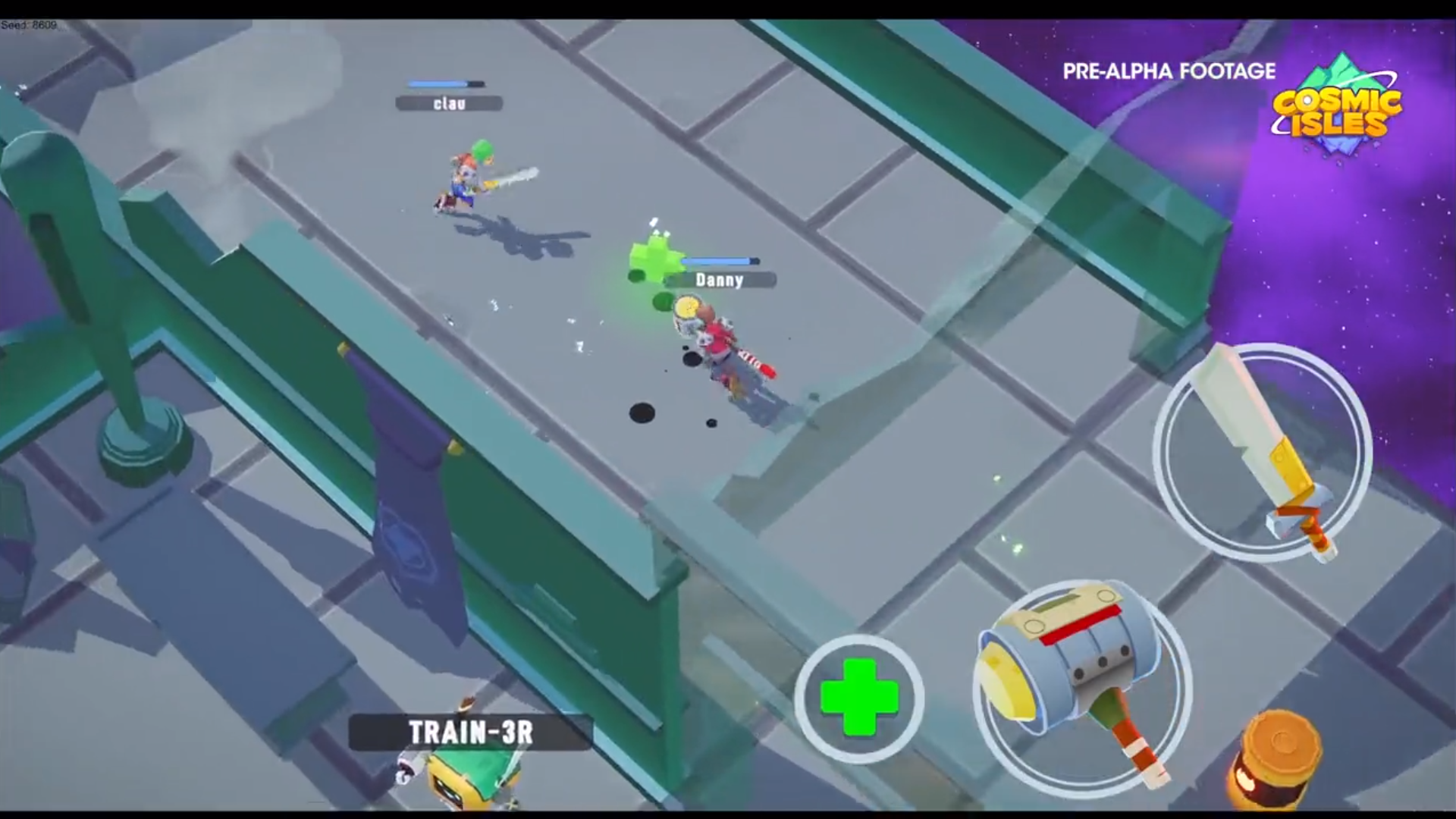 The game studio has published many games since it started its operations in 2014. It has already published renowned games like Ink Inc, Heroes Inc, and Jaws.io.

Moreover, the studio has partnered with other developers like NBC Universal, Crazy Labs, and Applovin/LionStudios, together their games have a whopping 150M+ downloads. Now, the studio has entered the world of metaverse blockchain gaming. Its premiere blockchain NFT game is Cosmic Isles. The game is in its final development stage and will be released soon. The players will get first-hand experience in whitelisting, staking rewards, and land sales.

The studio is developing an ecosystem that will have a transparent and flourishing virtual marketplace. Furthermore, the studio's mission is to create Role-Playing Games (RPG), where players earn tokens through gameplay and receive rewards (P2E) for contributions across the ecosystem in the metaverse.