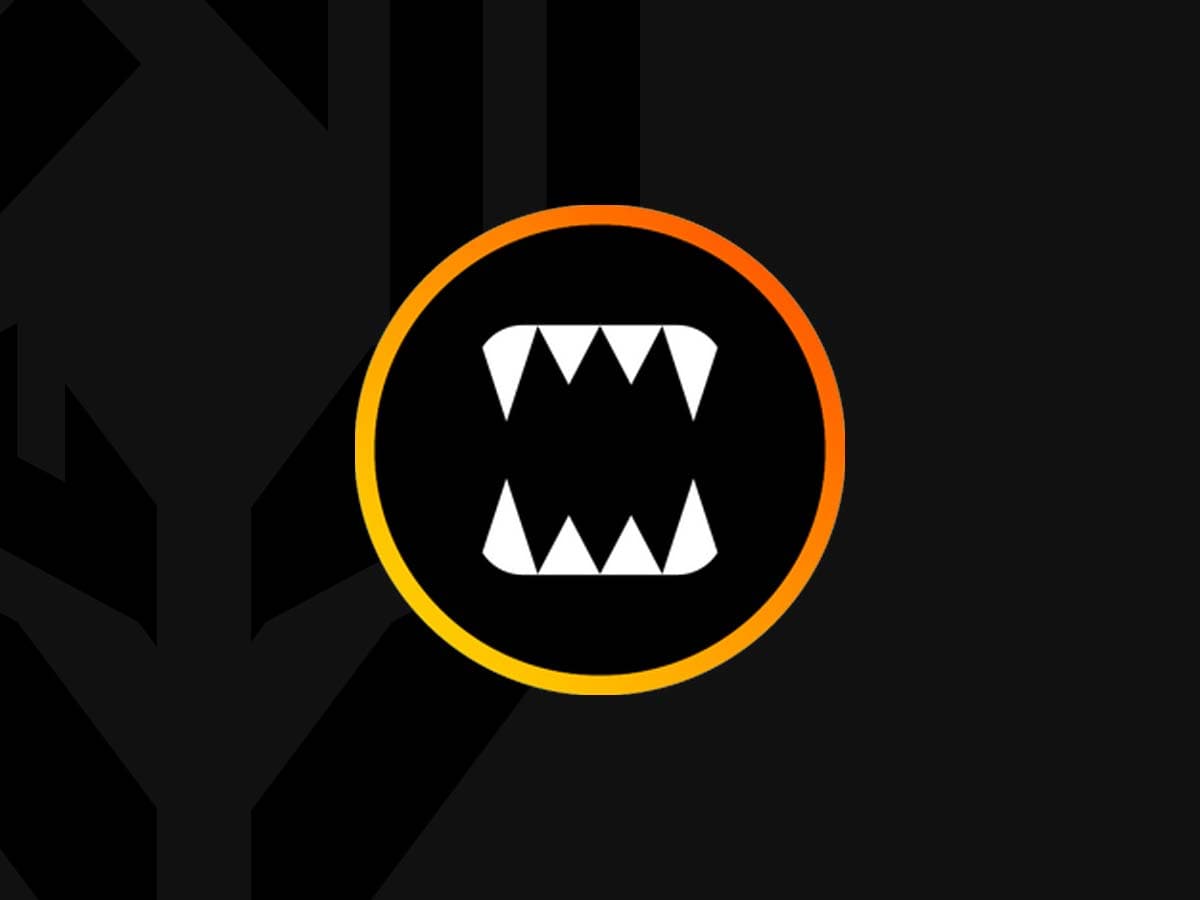 Splinterlands is one of the frontrunners in the video gaming industry when it comes to blockchain gaming.

Co-CEOs Rosen and Jesse Reich launched the game in 2018 under the name Steem Monsters and pursued it full-time by the end of that year, Rosen said. They had been self-funded from selling game card packs, but recently began taking on some strategic investments that’s lead to the ability to expand their team.

This makes every move and transaction verifiable and authentic to the core. Moreover, the team has made Splinterlands a first-of-a-kind strategy card game with a flawlessly integrated marketplace.

Besides, the team made sure that players have complete control and ownership of their cards. The team uses the most advanced, robust, and innovative Play to Earn ecosystem that exists.