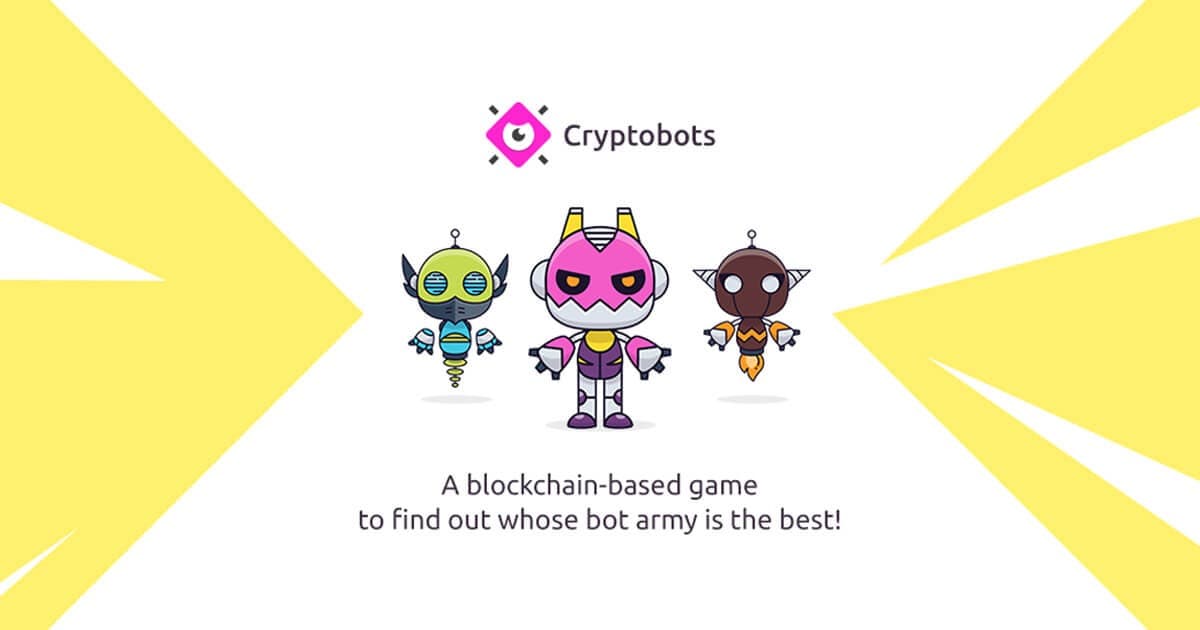 Founded in 2015 in Cyprus, Playneta Studio is a blockchain, indie game development company.

The game is in its final stages of development and will be launched soon.

The studio specializes in the game development of mobile platforms like iOS & Android, and social networks such as Facebook, VKontakte & Odnoklassniki. It has a staggering more than 100 million users, leading the way for P2E games to become a metaverse. The well-experienced game development team of the studio is truly professional and believes in hard work and innovation. The team is passionate about creating accurate, high-standard, and fun-filled games that not only bring entertainment but also produce earnings for the users. Moreover, the studio focuses on developing blockchain NFT games based on the GameFi format.