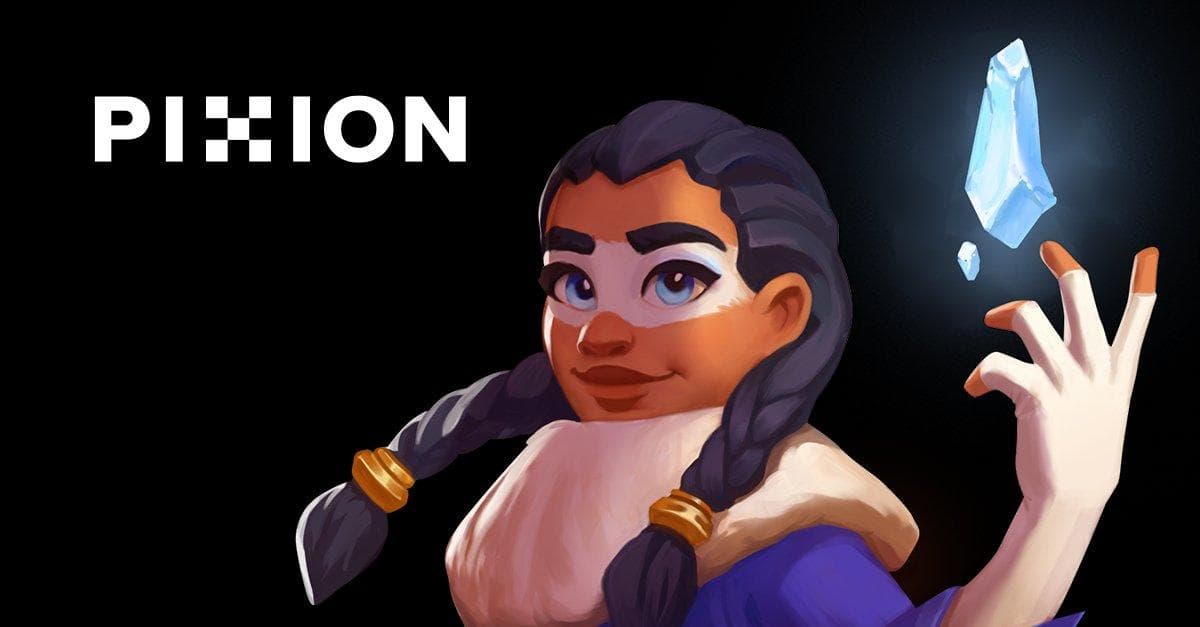 Pixion Games is the game developer behind the blockchain game Fableborne. Building Play-to-Own For Everyone.

Fableborne is an action role-playing game genre promising top experience in strategic base building. The game's biggest feature is that it doesn't waste players' time but instead ensures that they have an engaging experience and return for harder challenges.

Competitive multiplayer games should be accessible and fun. With blockchain, Pixion Games adds value to competition and give governance to our communities.

Fableborne is an isometric play-to-own multiplayer game where you embark on a journey to explore the Shatterlands. Built accessible and mobile-first, a perfect blend of Action RPG and Base Building where you fortify your island and attempt to raid other players' bases for gold and glory.