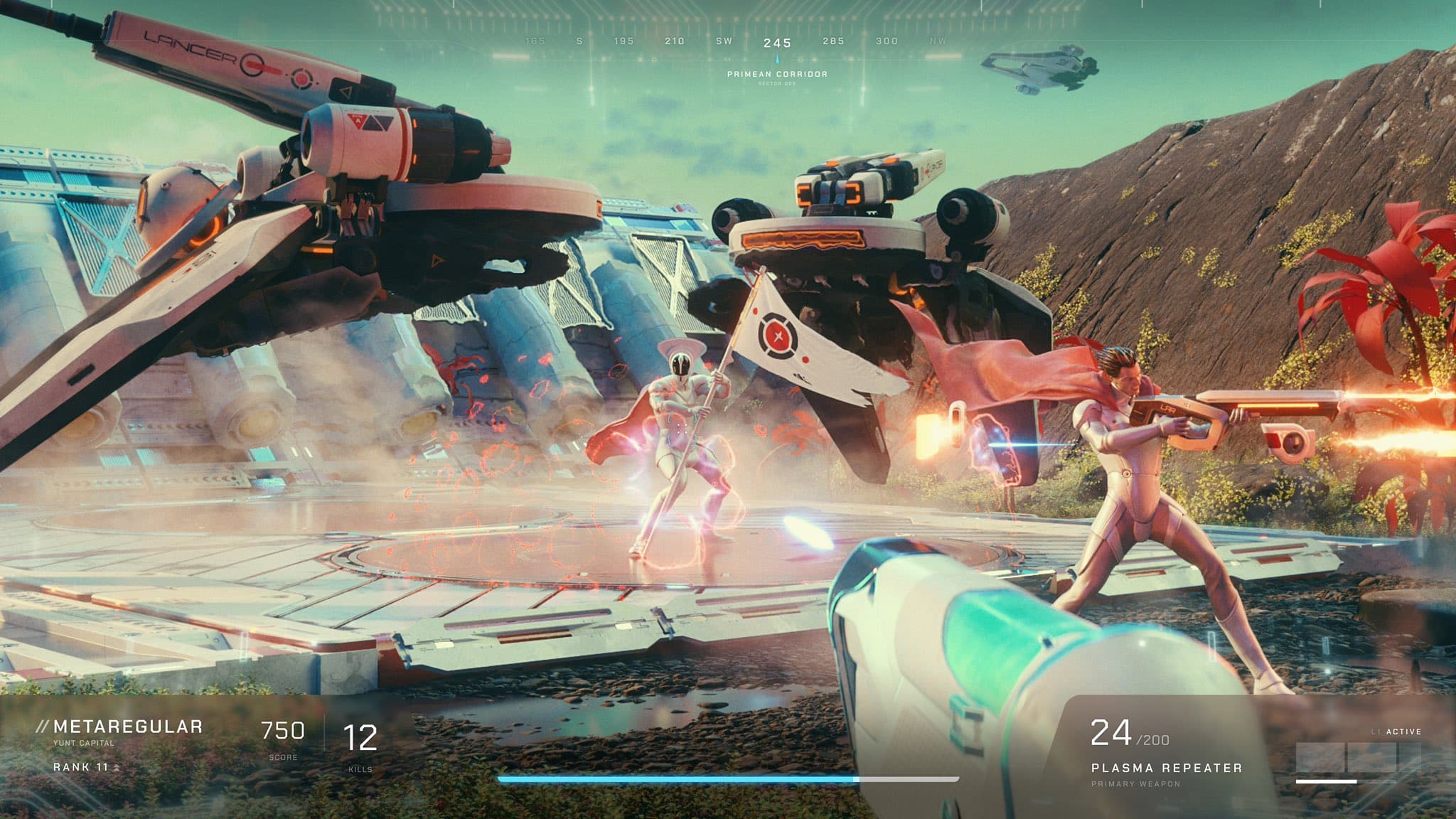 Parallel Studios is developing the next AAA sci-fi franchise and leveraging blockchain/nft tech to deploy our IP as cards, games, comics, movies, & more!

Parallel Studios is the creator of the futuristic Sci-Fi video game Parallel. The indie studio is based in Toronto, Canada. Parallel Studios has committed itself to the development of blockchain-based NFT games. The co-founder of the studio is a former CEO of Bunz. Although the studio has not launched its premiere fully playable game yet, it has earned a name in the Canadian blockchain gaming market.

The game development department of the studio is an experienced, hardworking, and creative team of gaming experts. As Web 3 is the future of the video gaming market and players are rapidly shifting to blockchain-based games. The studio's goal is to create games that not only entertain the masses but also pay them in the form of crypto earnings.

Moreover, the competitive market has encouraged the team to come up with new and innovative ideas for its upcoming games. So far so good Parallel Studios is keeping up the good job.