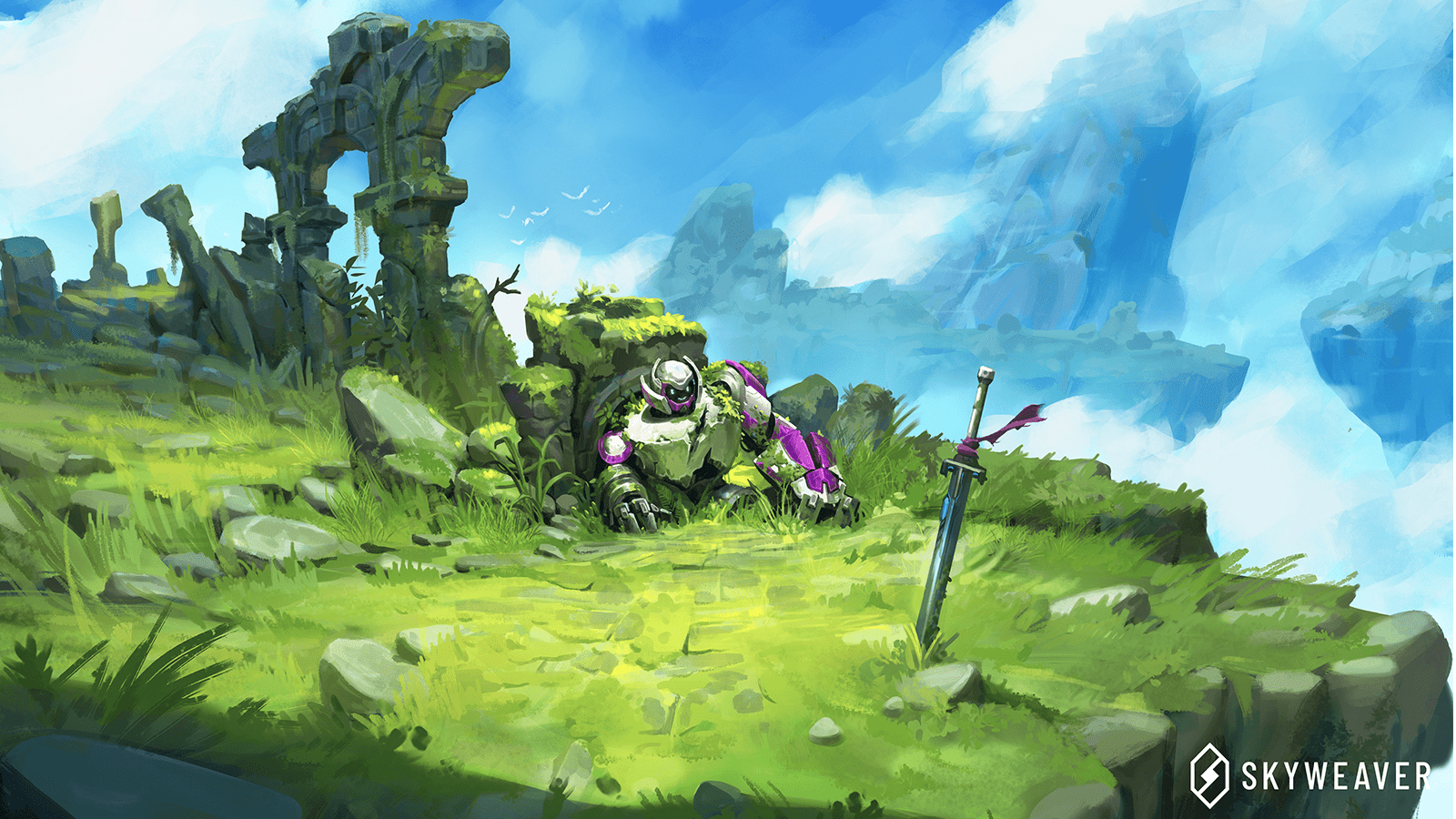 Horizon Blockchain Games is a game development platform that is building Web3 applications, easy on Ethereum and other EVM chains.

The game development team consists of experienced and talented people who are driving Web3 adoption by making blockchain easy, fun, and powerful for game mongers.

The video games they develop have an unprecedented player-owned economy, novel gameplay, and a fun-filled environment. They are a well-capitalized company with some of the best investors in the world, like Reddit co-founder, Coinbase, Initialized, and Bitkraft, and a unique team of leaders in the blockchain, are behind the back of the developer. It is a  platform for Ethereum, NFTs, Web3, DeFi, and Dapps.

Skyweaver is the flagship game Horizon Blockchain Games have developed. It is an exciting blockchain-based online trading card game.