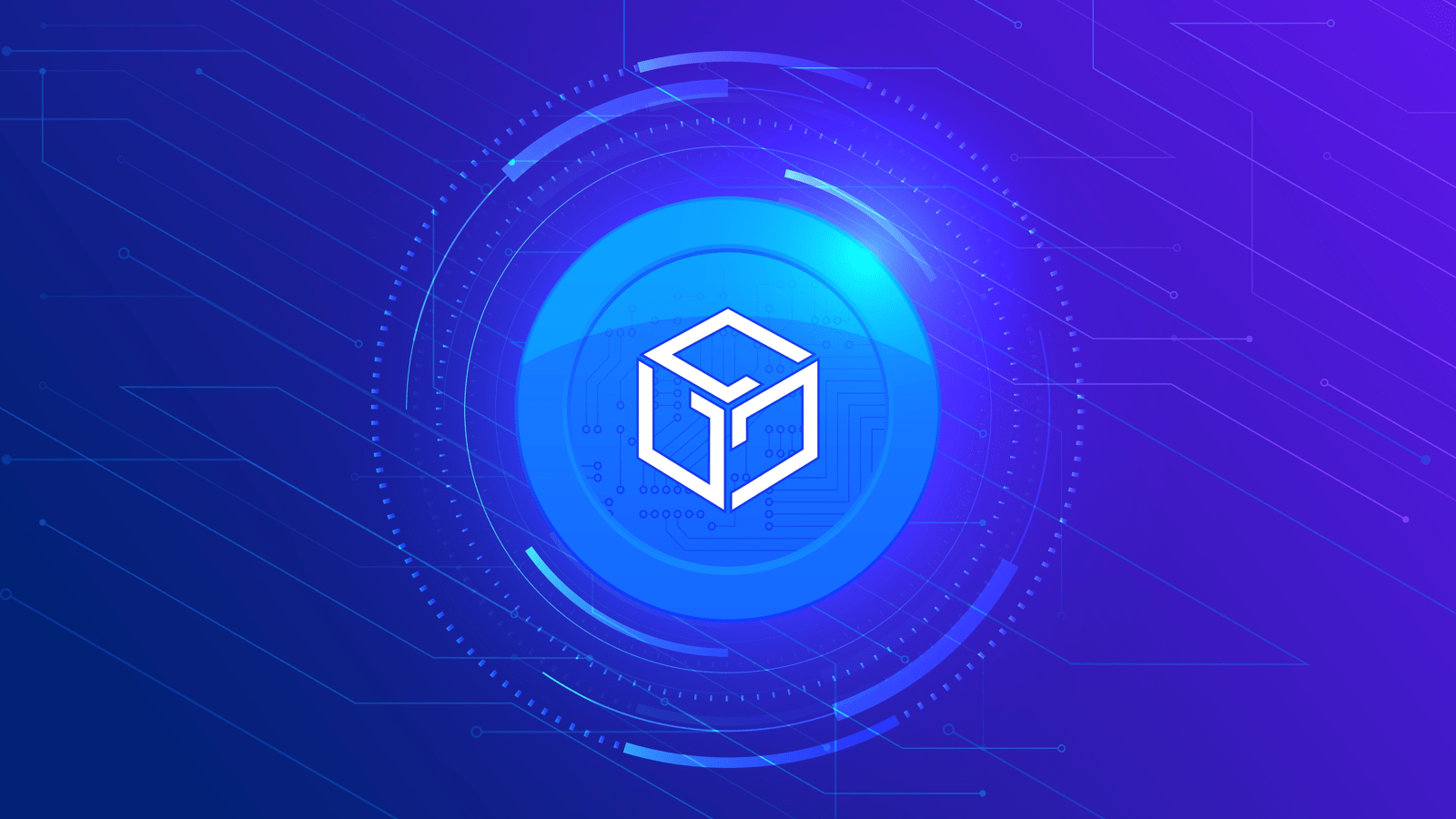 Gala Games is one of the top NFT game developers and a big gun in the blockchain gaming industry.

It is working on several blockbuster titles with 14 of them already out on the market. Their approach is simple and precise where they regard the fun part of the game first and the economy part second. This makes the games all the more exciting resulting in people really wanting to play the game rather than minting money. Moreover, they focus on the community building aspect of the games and most importantly listen to the community's feedback.

Their poweful blockchain ecosystem is run by more than 16000 players in shape of nodes on home computers. Gala Games has more than 90 team members and a whopping 1.3 M monthly active users on its games. Moreover, it has sold more than 26K NFTs which includes a single record NFT sale of $3M. As for their games, Spider Tanks is making rounds on the internet; an NFT tank battle game.

Web3 gaming company Gala Games believes that the blockchain should be invisible in the games. Their strategy is to use simple game mechanics that all players can enjoy, whether they consider themselves to be blockchain pros or not. On their platform, players truly own what they win in games. They are planning to bring more Web3 games to the masses, exposing millions of gamers to this new genre of entertainment. It will help them solidify their place as a leader in the burgeoning metaverse gaming industry. The items the players earn or inherit are verifiable assets on the blockchain. They can trade assets to another user or use them in-game. On the Gala Games platform, everything depends on the player-owned node ecosystem.

If you are interested in knowing more about the astonishing story of Gala Games, check out the developer's story blog by clicking here.